TOTTENHAM HOTSPUR have entered the race for Hellas Verona defender Marash Kumbulla, according to reports.

The Albanian centre-back has been in-demand this summer – with both Chelsea and Manchester United having been linked with the Serie A star. 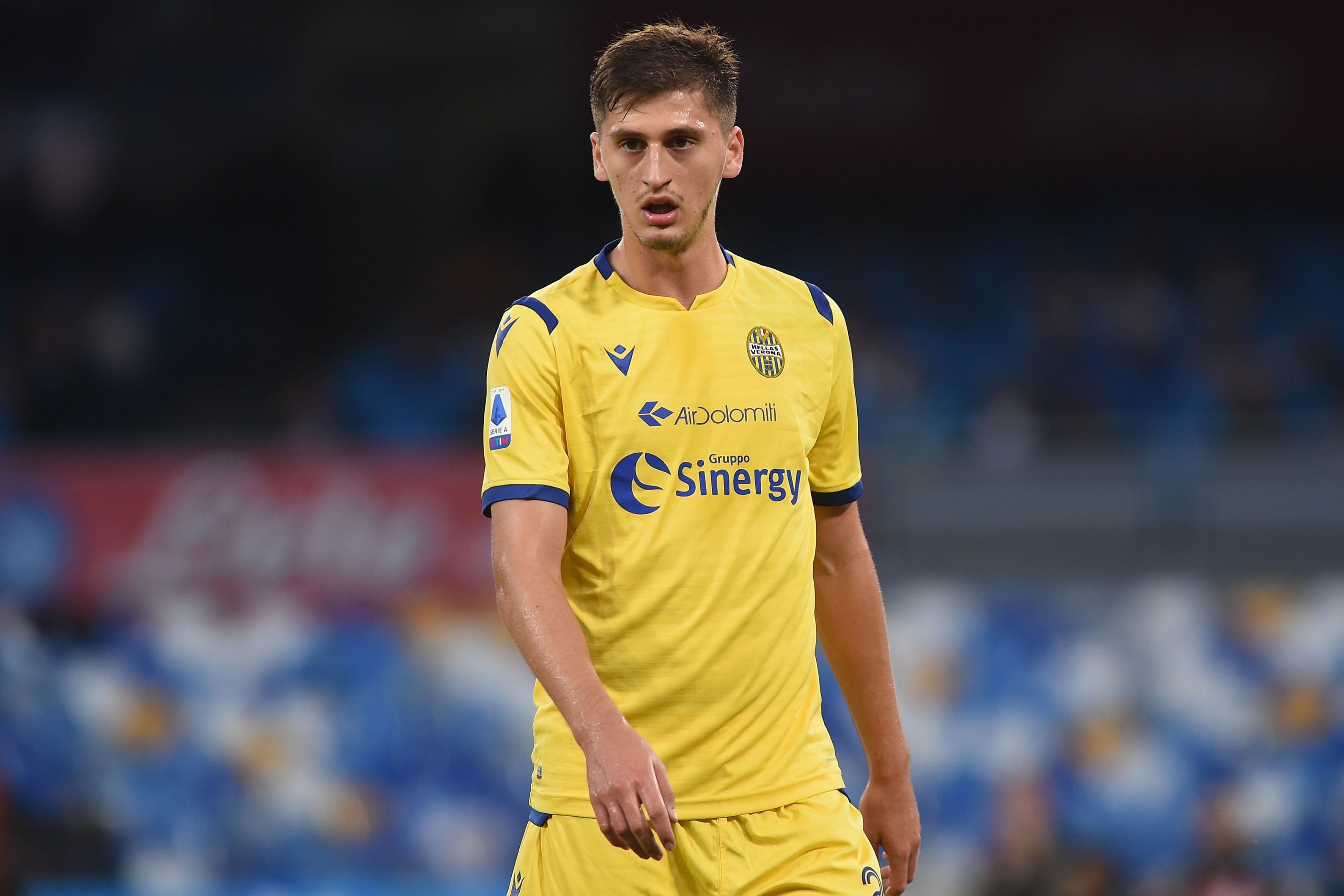 And according to Verona-based newspaper L'Arena, Spurs are now taking an interest.

The Lilywhites could look to recruit another defender in this transfer window, having seen stalwart Jan Vertonghen leave for Benfica on a free transfer.

But manager Jose Mourinho may look for an upgrade.

In Kumbulla, Hellas Verona possess a highly-accomplished 20-year-old that impressed in his debut top-flight campaign last time out.

The one-cap international made 25 Serie A appearances in 2019-20, despite missing chunks with a thigh injury.

His game time has tended to come on the left of a back three, which could come in handy if Mourinho opts to utilise that system at all this season.

Inter Milan had been expected to win the race for Kumbulla last month. 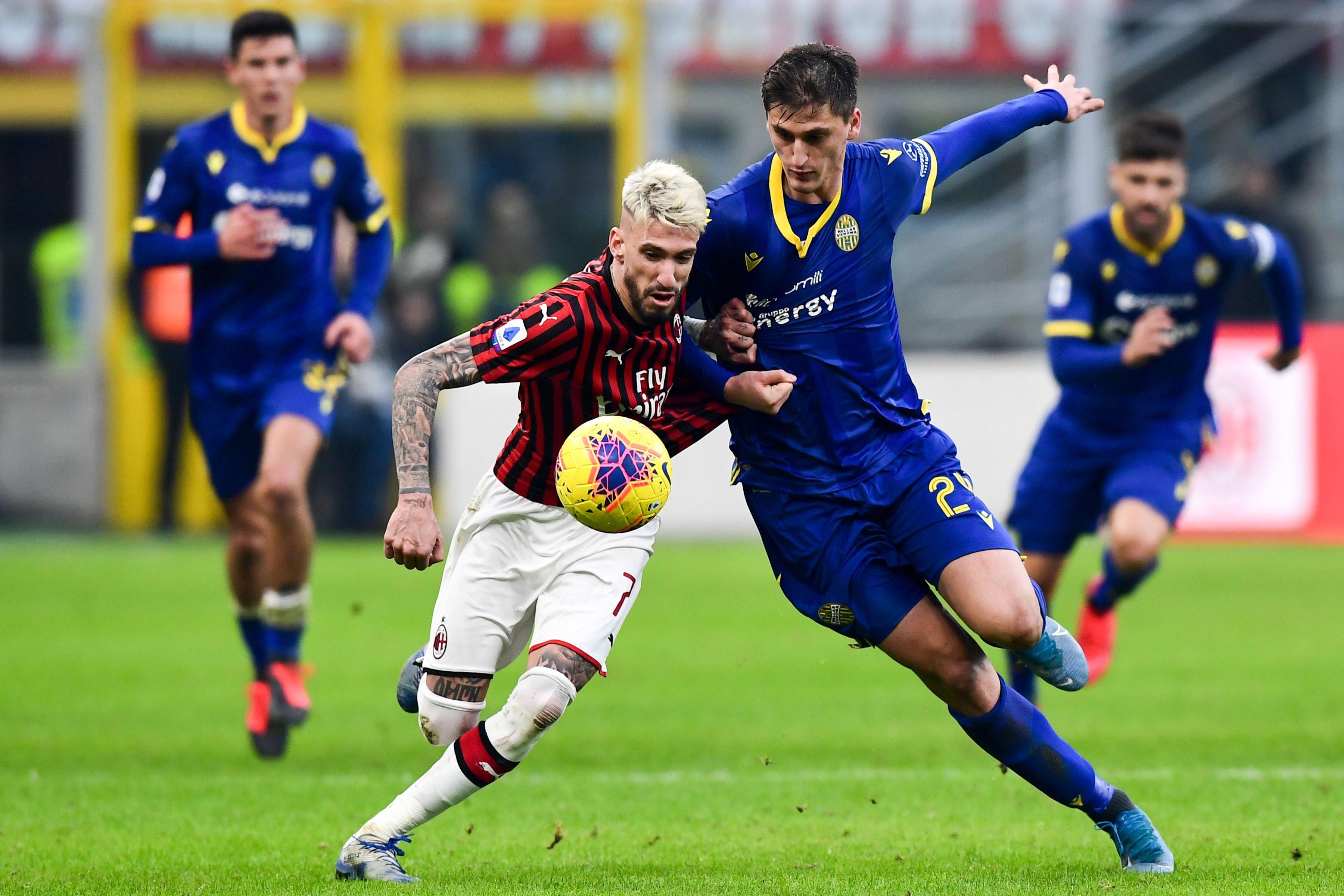 Although no deal has yet materialised, with Lazio now also waiting in the wings.

In order to do a deal for Kumbulla, Spurs may have to get rid of a defender first.

Juan Foyth, apparently unfancied by Mourinho, could be one to make way in the coming weeks. 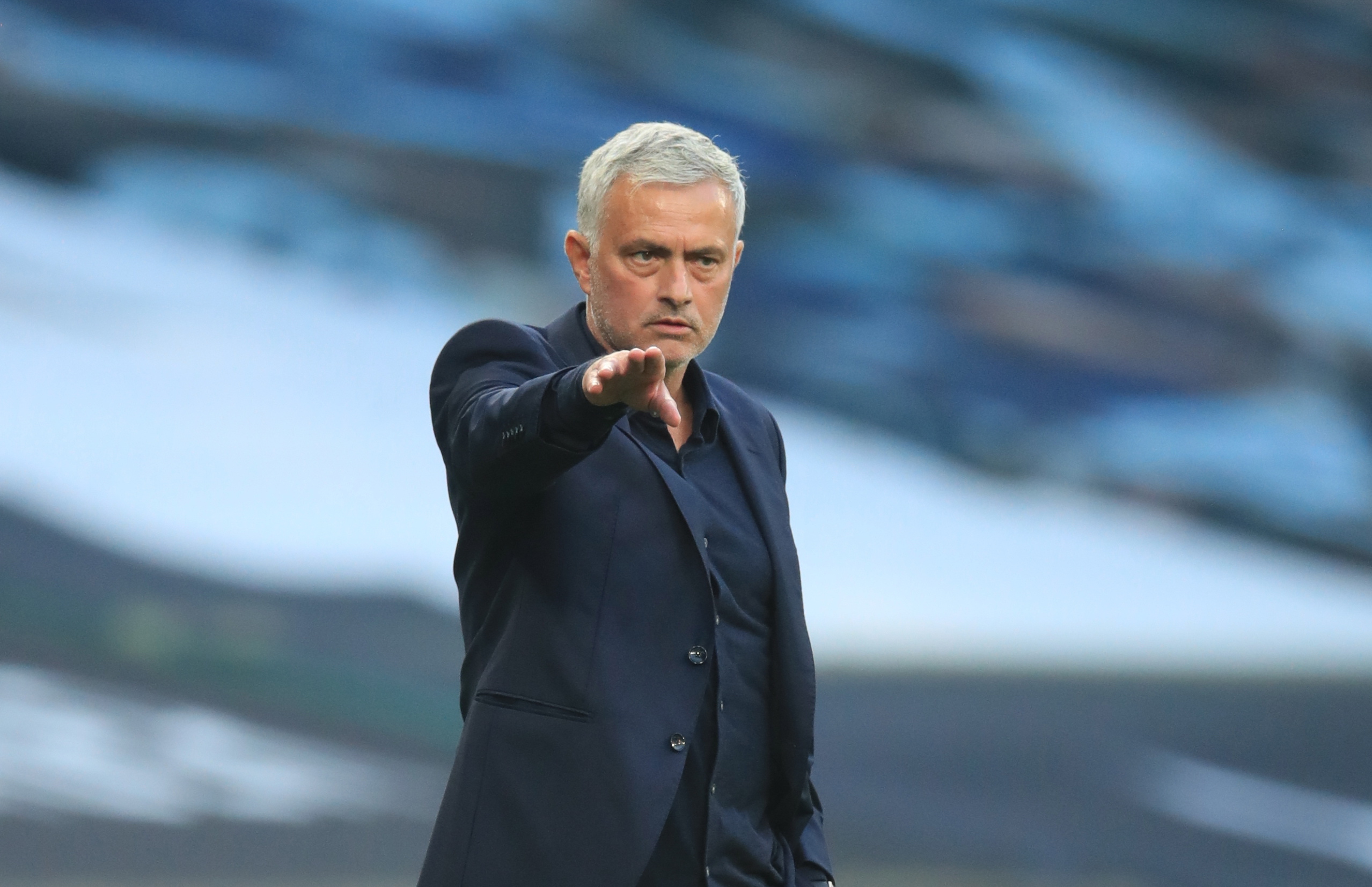