TOTTENHAM are 'prioritising' signing Danny Ings from Southampton this summer, according to reports.

The Lilywhites are looking to rebuild after a disappointing campaign last time out. 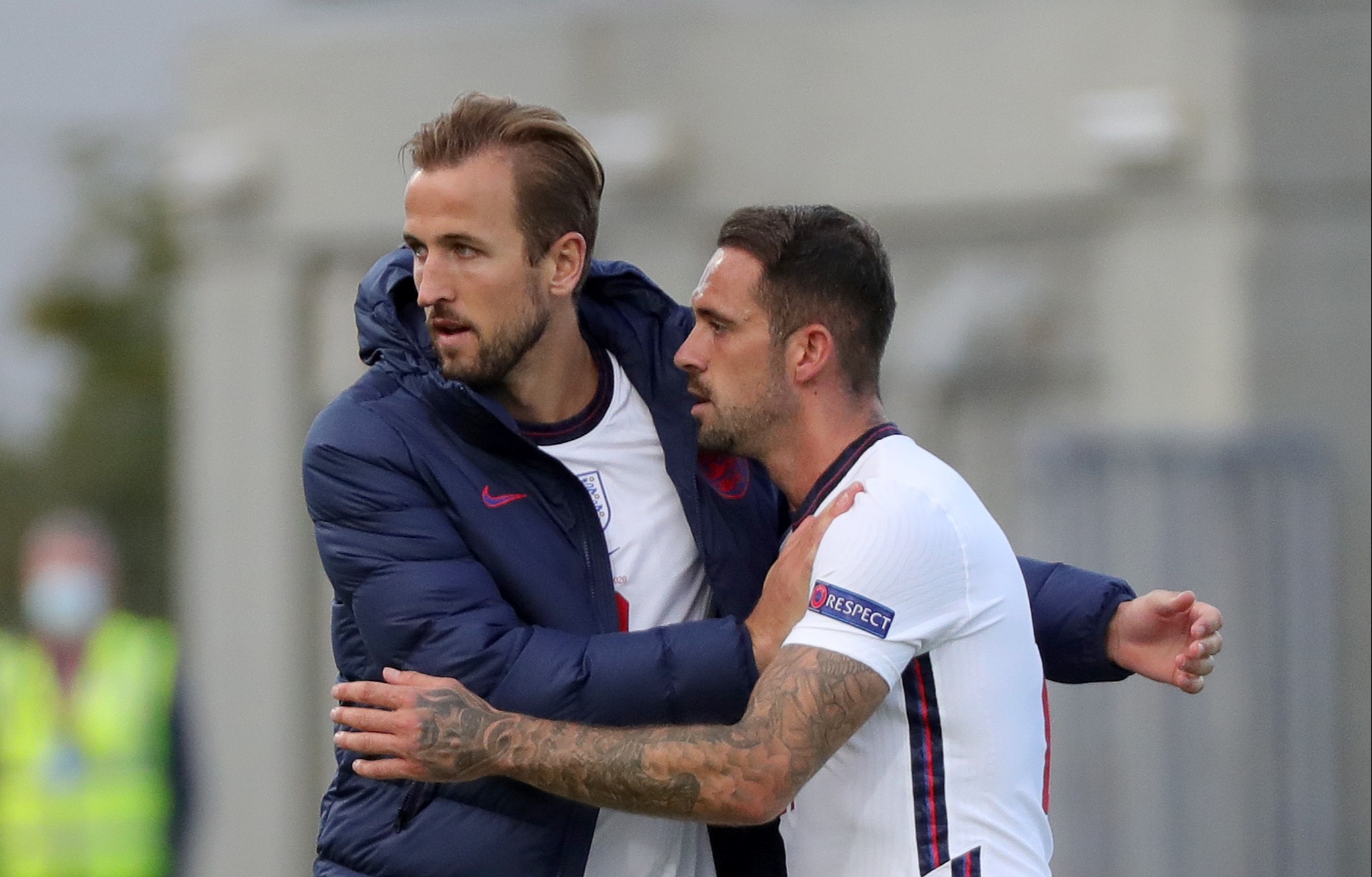 And according to The Telegraph, Spurs want to sign Ings to partner Harry Kane – not replace him.

They claim that the Saints ace, 28, is worth around £20million in the current market.

Ings has just one year remaining on his deal at St Mary's, and has made it clear that he won't sign a new one.

Kane, meanwhile, outlined his interest in leaving Spurs prior to Euro 2020.

But chairman Daniel Levy is determined to keep his side's talisman around, and feels in a strong position with the striker having three years left on his contract.

Ings scored 12 goals in the Premier League for struggling Saints last season, having netted an impressive 22 the campaign before. 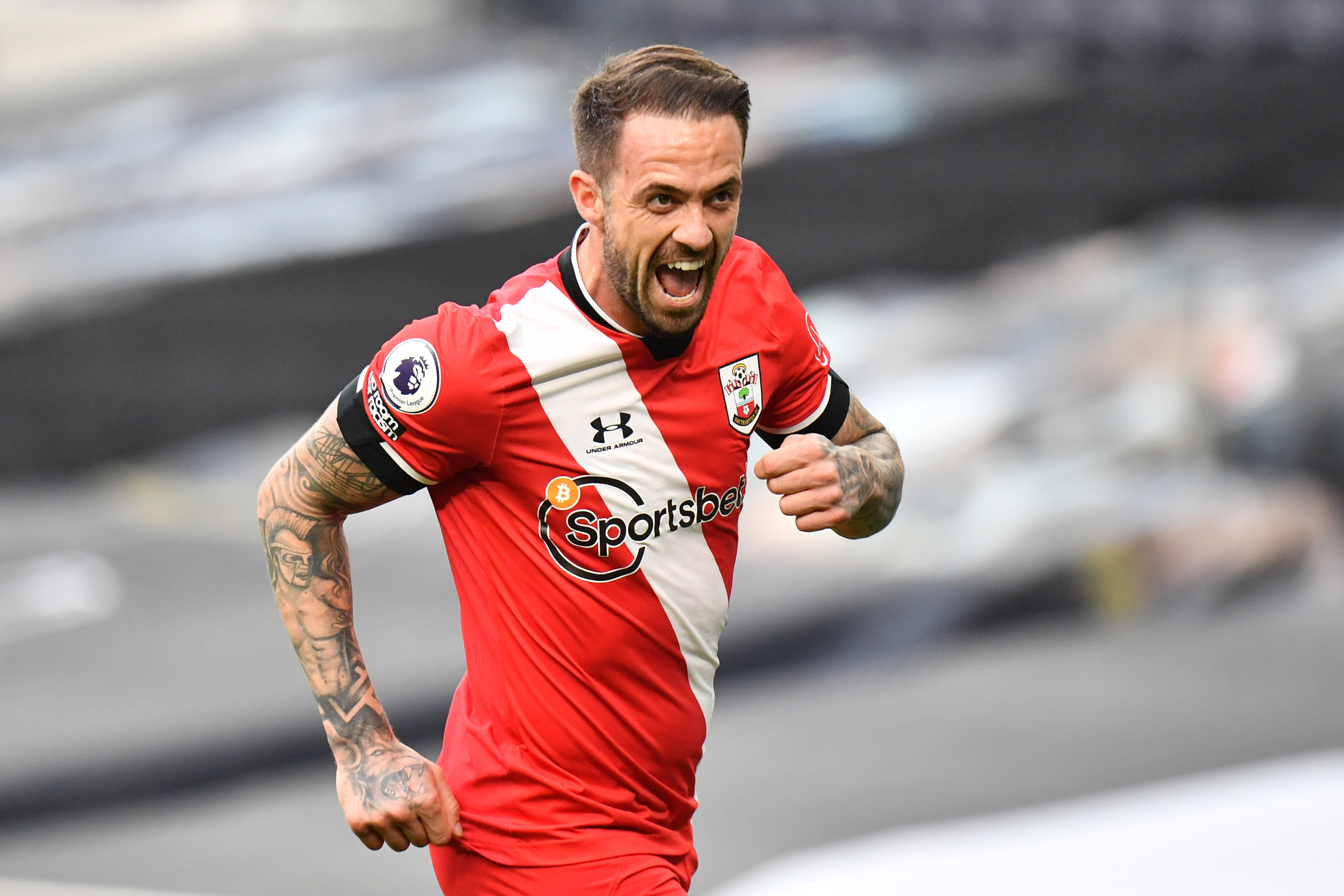 It could be tough to become an automatic starter at Spurs should Kane stay, however, with Son Heung-min also suited to that secondary striker role.

The South Korean remains committed to Tottenham despite their recent struggles, and is on the verge of penning a new deal to extend his six-year stay in North London.

Son has scored 107 goals and laid on 64 assists in 280 appearances for the Lilywhites. 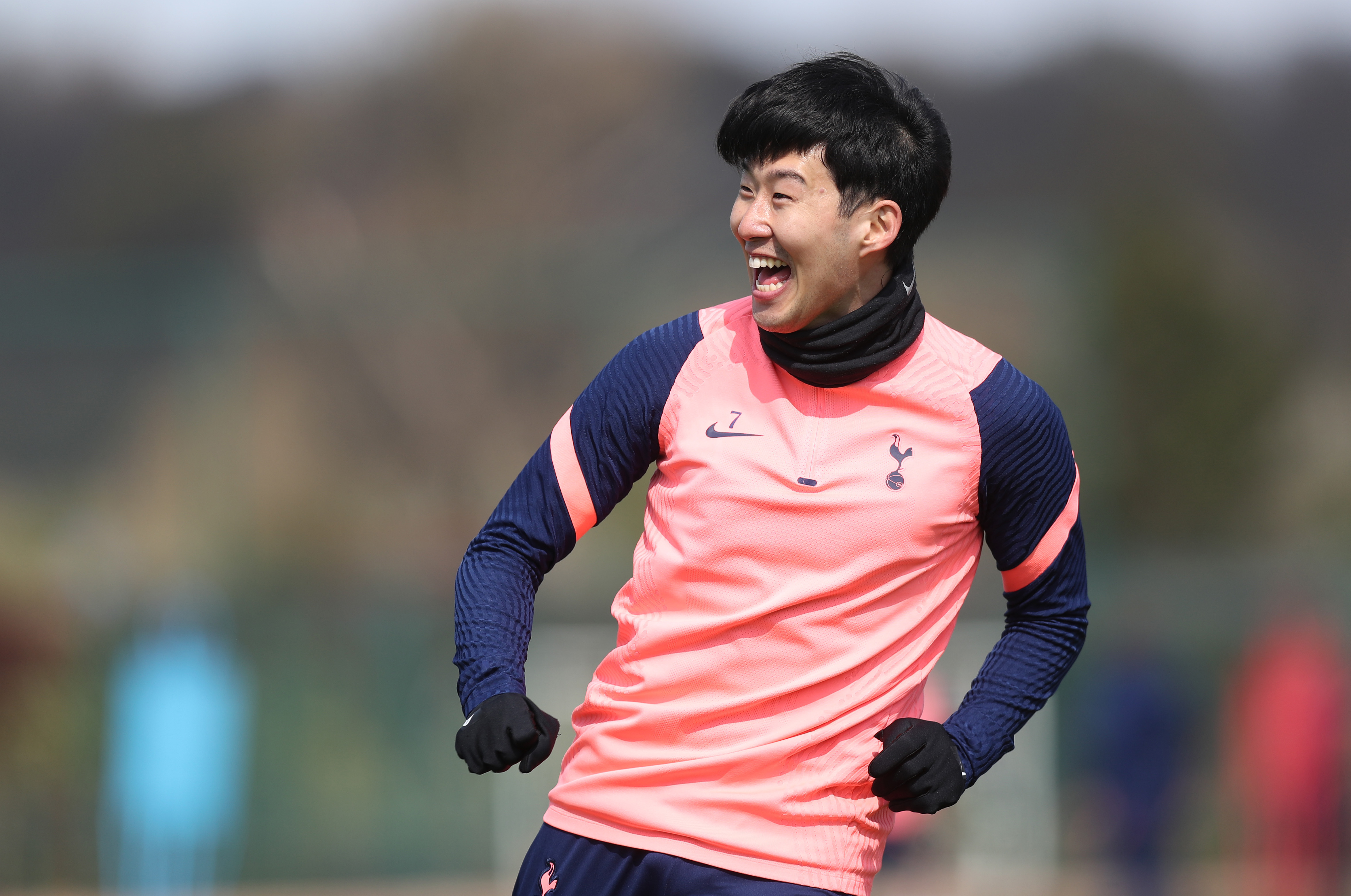