TOTTENHAM have been offered Villarreal star Arnaut Danjuma but face competition from several other clubs, according to reports.

The 25-year-old winger looks set to leave the Spanish side this month and is keen on a return to the Premier League. 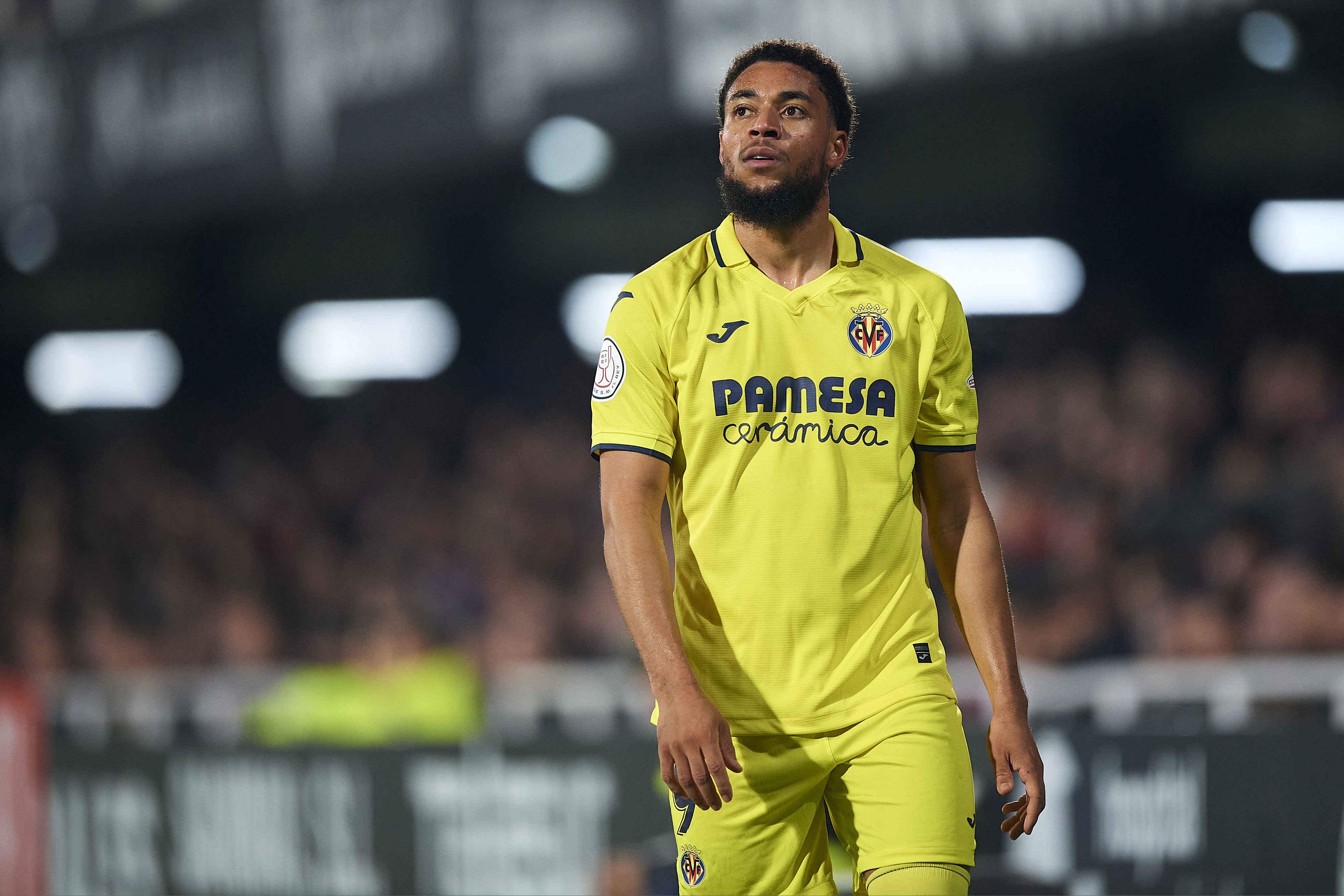 Danjuma and his agent are supposedly in England in an attempt to accelerate a transfer.

Villarreal have contacted Spurs to inform them that they want to sell the attacker, hoping they will join the race for his signature, claim outlet Relevo.

The Yellow Submarine would allow him to initially leave on loan for a fee of £2.5million, with a view to a permanent deal at the end of the campaign.

They would then want £27m for the player.

The Dutch star was at Bournemouth for two seasons from 2019 to 2021 and he could return to the Cherries.

Manager Gary O’Neil is looking to boost their survival hopes with a few new signings this month.

And they are keen to see Danjuma come back after he impressed at the club, netting 17 goals in 52 games.

While in Spain, he scored 22 goals in 51 games, helping fire Villarreal to a Champions League semi-final last season.

They now want to offload the man capped by Holland six times as new manager Quique Setien doesn't see him as part of his plans.

The likes of Everton and West Ham are interested in Danjuma too.

The Hammers made moves to sign him in the summer but eventually chose to pursue other targets.

His former manager Unai Emery is reportedly keen to work with him again at Aston Villa.