FABIO PARATICI has been confirmed as Tottenham's new managing director after leaving Juventus.

The Premier League club are at the start of a busy summer which will include the hiring of a new manager, following Jose Mourinho's sacking. 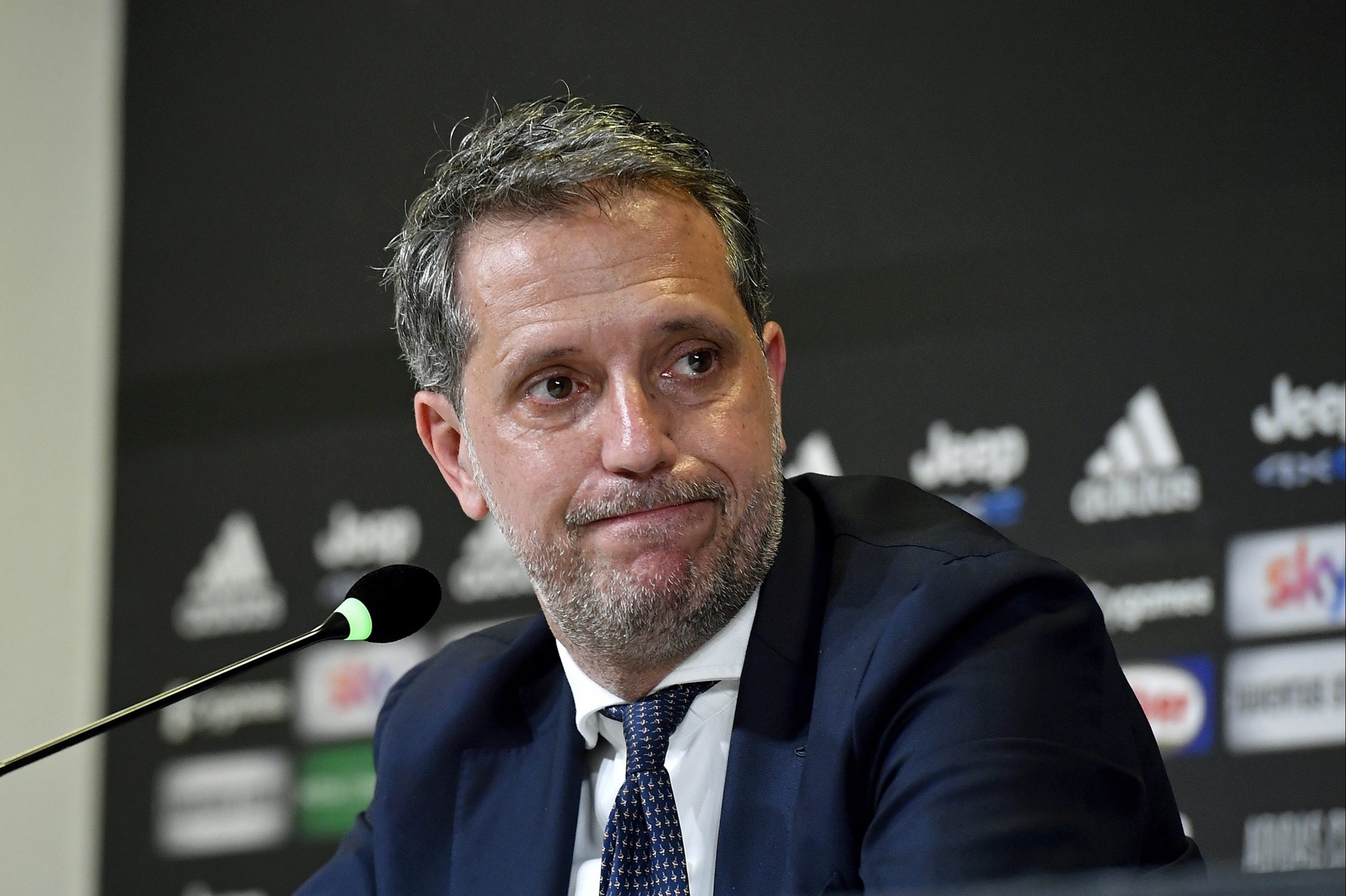 On Saturday, Tottenham confirmed the Italian's arrival with his job description defined as 'managing and developing the club’s sporting operations at the club, facilities and footballing infrastructure'.

Paratici, 48, told the Spurs website: "I am thrilled by this fantastic opportunity and I thank the club and the chairman for the trust in me.

"Tottenham is one of the top clubs in the UK and in Europe with an ambitious long-term plan.

"I will dedicate all myself to this new venture and look forward to working with the management team to write a new and hopefully successful chapter in the club history."

Emilia-Romagna native Paratici had already been tipped to leave Juventus following the club's disappointing defence of its Serie A title.

In his 11 years in Turin, he worked behind the scenes in a numbers of roles to help oversee a hugely successful period on and off the pitch.

His playing career began with Piacenza before spells in Italy's lower leagues, and he moved into Sampdoria's scouting department in 2004.

The move will officially go through on July 1 with a new coach and the future of several players key to Tottenham's summer.

Harry Kane and Serge Aurier have both openly discussed leaving the club with Paulo Fonseca, who Mourinho replaced at Roma, reportedly close to joining as manager.

I am delighted that he will be heading up the football side of the club as we look ahead to next season.

Chairman Daniel Levy said: "I've known Fabio for a number of years and he brings with him a wealth of experience in scouting, youth and football operations.

"He has an outstanding track record in assembling competitive squads. As we all know, Juventus have been a highly successful club and he has been a major part of that.

"He will be a great addition to the management structure. I am delighted that he will be heading up the football side of the club as we look ahead to next season."