TOTTENHAM are set to fine their three South American stars who disobeyed orders NOT to return home on international duty.

The club told Argentina pair Giovani Lo Celso and Cristian Romero, and Colombia defender Davinson Sanchez they were not to travel. 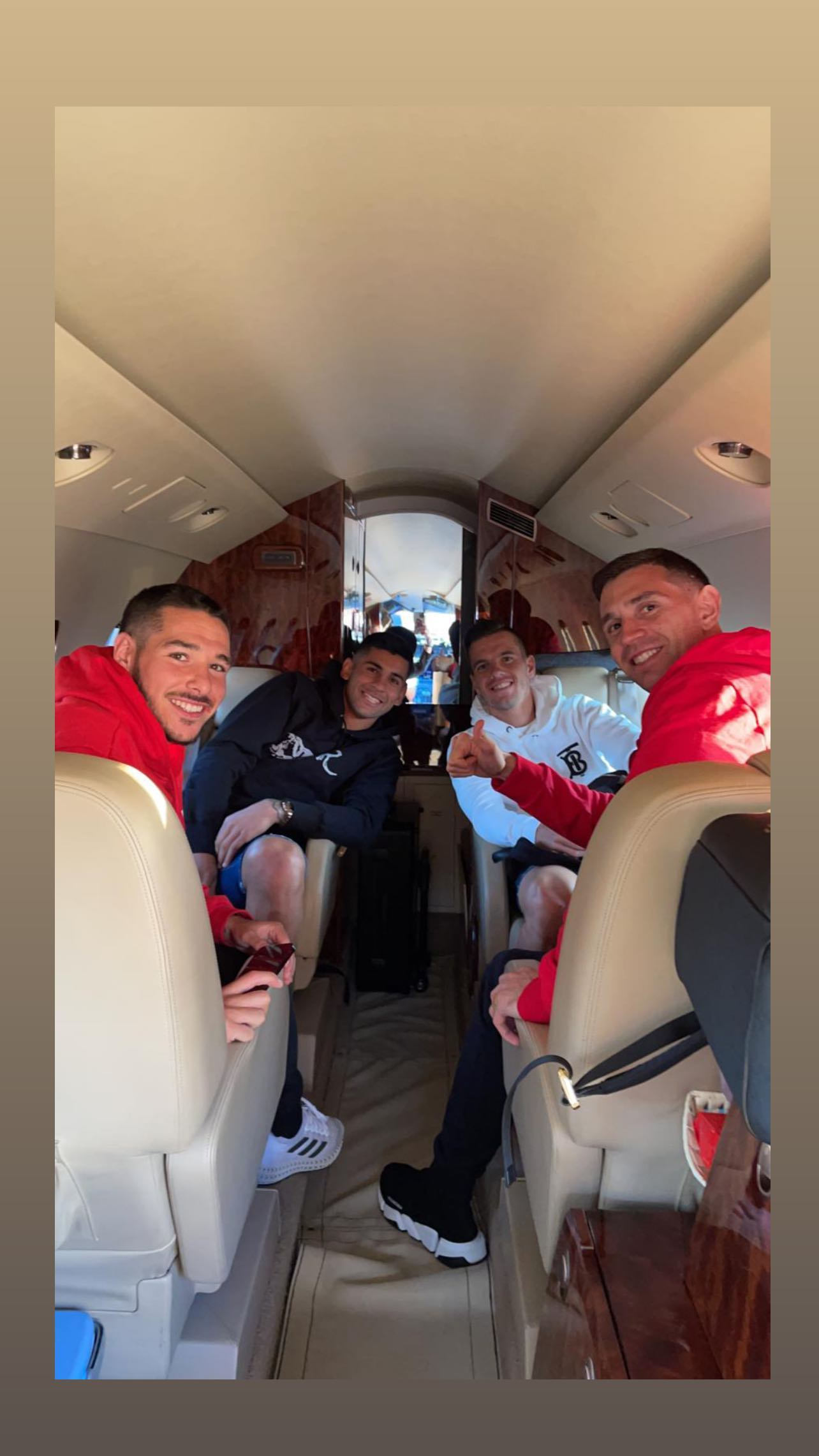 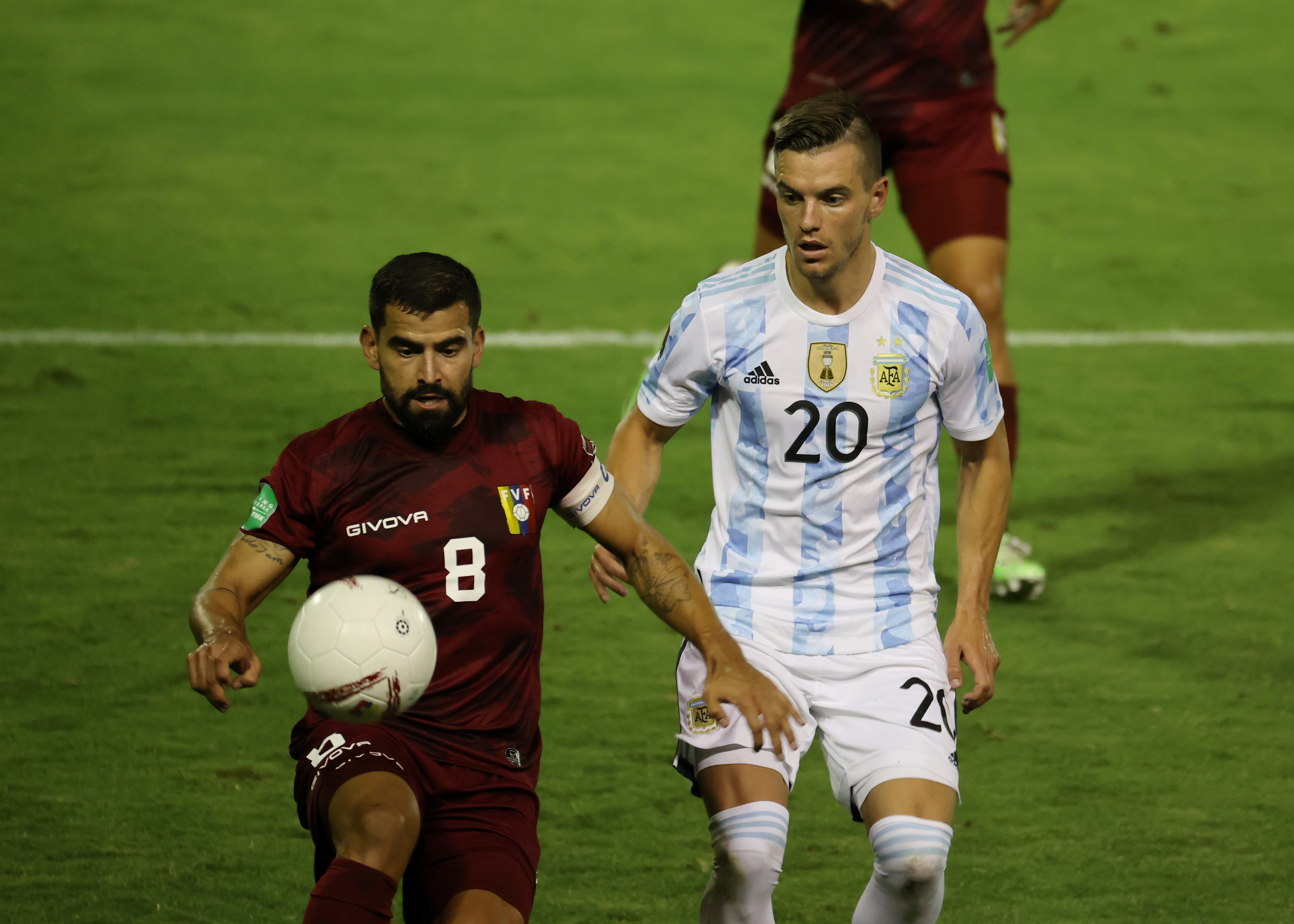 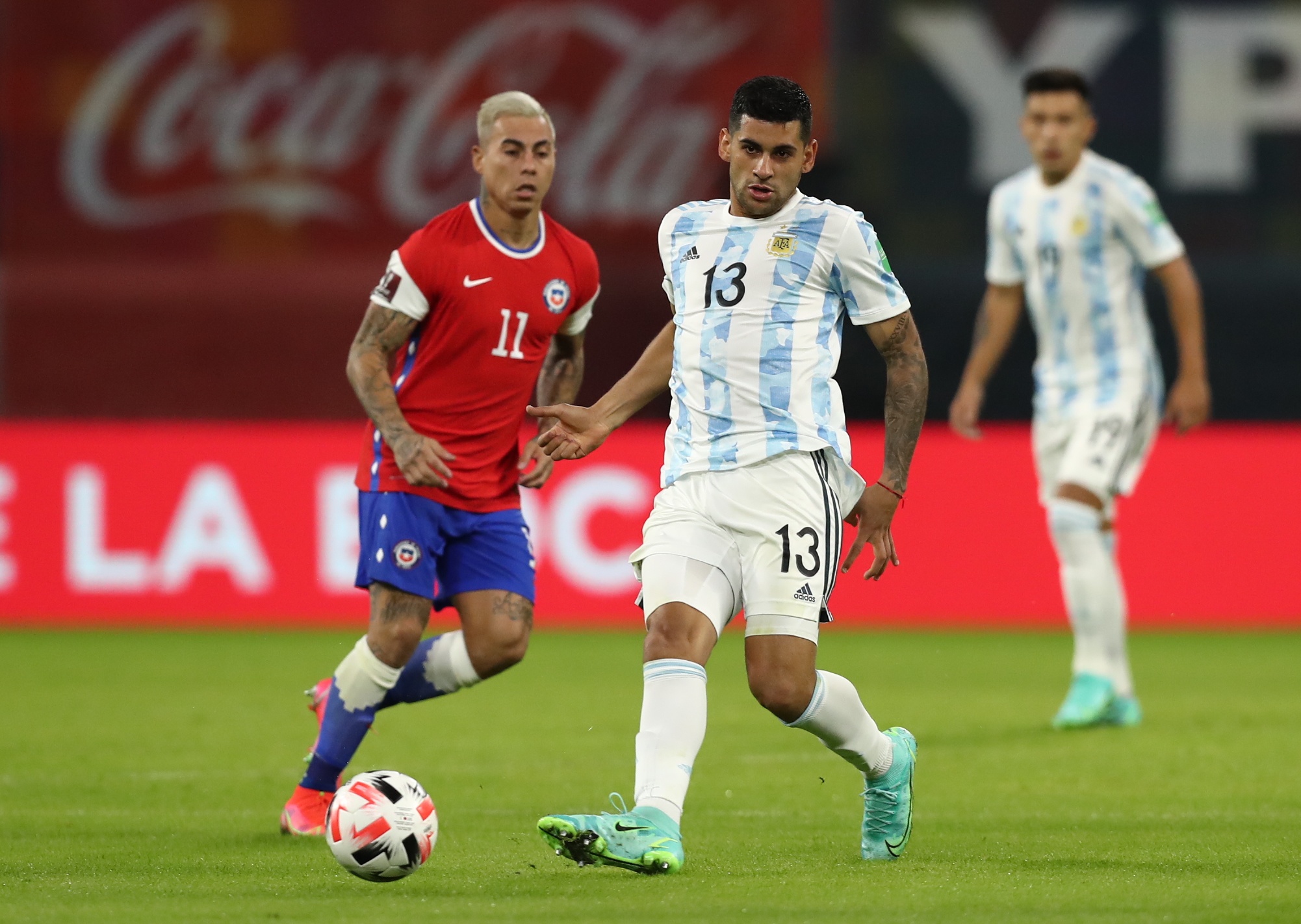 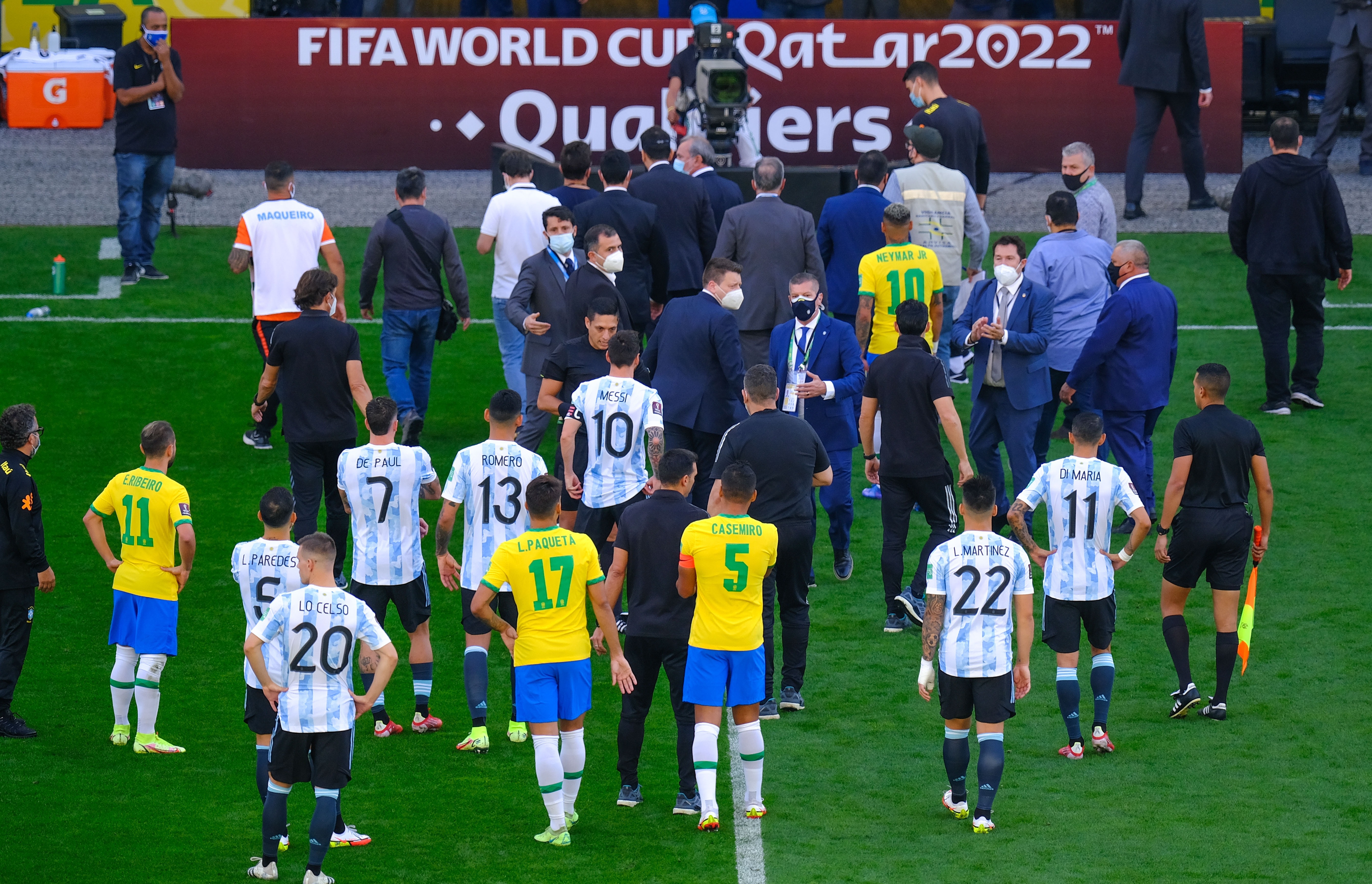 But the trio ignored their orders and broke Premier League guidelines by going to play in their countries’ World Cup qualifiers.

And one of those was against Brazil on Sunday, which was halted in incredible fashion in the sixth minute as the Argentine Premier League stars were accused of breaking Covid quarantine rules and falsifying documents to enter Brazil illegally.

Both Lo Celso and Romero started the game, which was eventually suspended by local health officials who stormed the pitch in Sao Paulo.

Lo Celso, Romero and Sanchez are now likely to face hefty financial penalties when they eventually return to Spurs from their unauthorised trips – which will see all three have to quarantine and miss up to three matches following their arrivals back in the UK.

The Premier League told clubs they were not to release players for international matches played in red list countries.

This was due to FIFA not extending its temporary release exception for players required to quarantine on their return from international duty.

Tottenham insist they were powerless to prevent the trio from travelling and will ask the Prem, FIFA and Foreign Office chiefs to implement stronger rules to stop stars from going away on international breaks in the future.

With more breaks scheduled for October and November, the North Londoners fear quarantine rules could result in their South American contingent missing at least NINE MATCHES between now and Christmas.

Spurs were furious their three players ignored their orders not to travel this month.

And that anger was compounded by Lo Celso and Romero being at the centre of the storm which led to Argentina’s clash away to Brazil in Sao Paulo getting abandoned after just five minutes on Sunday evening.

Officials from ANVISA – Brazil's national health surveillance agency – walked on to the pitch, claiming that the four Premier League players involved in Argentina's squad – Lo Celso, Romero and Aston Villa's Emiliano Buendia and Emiliano Martinez – had entered the country without declaring that they had arrived from the UK, a country which requires isolation upon arrival in Brazil for 14 days.

At one stage the quartet feared they would be detained and made to isolate in Brazil.

But all four players were allowed to fly back to Argentina with their team-mates on Sunday night.

They are due to return to the UK after their countries qualifier at home to Bolivia on Friday,

While Villa granted their duo permission to travel, Tottenham did not and are now expected to punish them with fines of up to two weeks’ wages, along with centre-back Sanchez who collected a yellow card in Colombia’s 1-1 draw in Paraguay on Sunday.

Argentina coach Lionel Scaloni was angry their match was abandoned so soon after kick off.

He said: "It should have been a party for everyone, to enjoy the best players in the world. I would like the people of Argentina to understand that as a coach I have to defend my players.

Claudio Tapia, president of the Argentinean FA, added: "What happened today is unfortunate for football, it is a very bad image.

"It should have been a party for everyone, to enjoy the best players in the world. I would like the people of Argentina to understand that as a coach I have to defend my players.

"Four people entered to interrupt the game to make a notification and Conmebol asked the players to go to the locker room.

"Here you cannot talk about any lie because there is a sanitary legislation under which all South American tournaments are played.

“The sanitary authorities of each country approved a protocol that we have been complying to the maximum."