Tottenham are still due to travel to Aston Villa for a crunch clash. 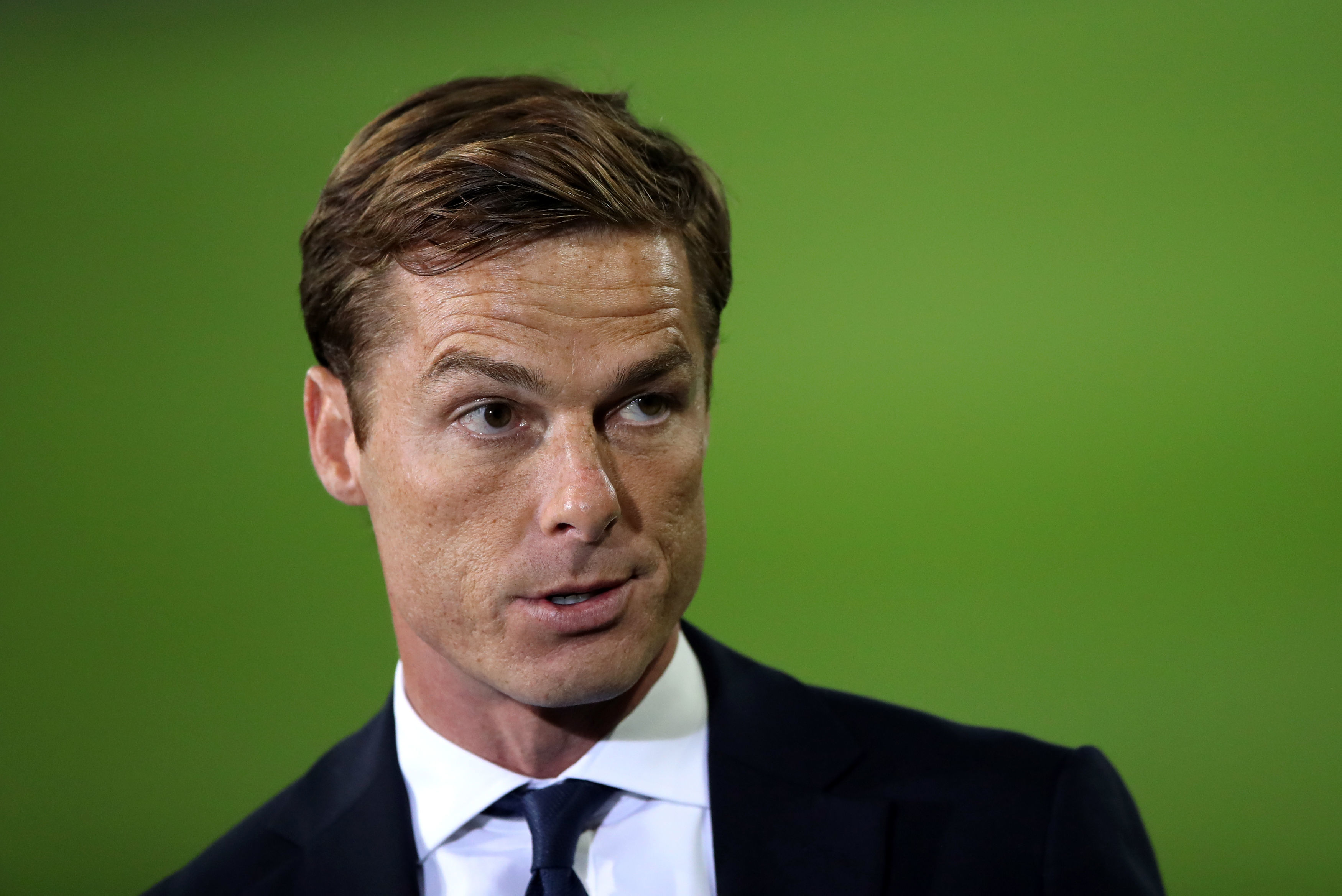 But Villa are not expected to get the green light to return to their Bodymoor Heath training ground after the Covid-19 outbreak that saw them field a youth team against Liverpool in the FA Cup.

It means Fulham, who asked for the initial December 29 game at Tottenham to be postponed because of their own outbreak, will now have no option but to play this week.

And Fulham’s game with nearest neighbours Chelsea, scheduled for Friday night, will instead be played at 5.30pm on Saturday.

Spurs boss Jose Mourinho has put the squeeze on Prem chiefs after arguing publicly and privately that his side should not be made to suffer for situations outside their control.

With the Villa match almost certain to be off, Spurs would have faced the prospect of a free week despite having to reschedule that match and BOTH Prem clashes with Fulham.

The trip to Craven Cottage, scheduled for the end of April, is the same weekend as the final of the Carabao Cup.

And with Tottenham  still in the FA Cup and Europa League, there are serious concerns that Mourinho’s side could face up to three weeks later in the campaign when they have to play FOUR matches.

Mourinho’s comments have forced the Prem to act swiftly, although the fixture switches will not be confirmed until Villa are officially unable to play this week’s game.

The decision has knock-on effects elsewhere, for both Fulham and Chelsea, although the fact that games are being played behind closed doors does make the late changes easier to handle.

Friday night’s West London derby will be switched to Saturday instead, in the tea-time kick-off slot.

That still enables both Chelsea and Fulham sufficient preparation time for next midweek’s scheduled Prem games, with Frank Lampard’s Blues travelling to Leicester on Tuesday and the Cottagers hosting Manchester United 24 hours later.

Prem bosses will still then need to find a date for Spurs’ game at Villa.

That cannot be slotted in next week – even  if Dean Smith and his squad are able to play – as Villa have already been scheduled to play their “catch-up” game with Manchester City, postponed from  the first week of the season.