ANTONIO CONTE takes charge of Tottenham for the first time tonight as they welcome Vitesse in the Europa Conference League.

There is plenty of work for the Italian to do in North London, with Spurs beaten 1-0 by tonight's opponents last time out in this competition.

Follow ALL the latest with our live blog below… 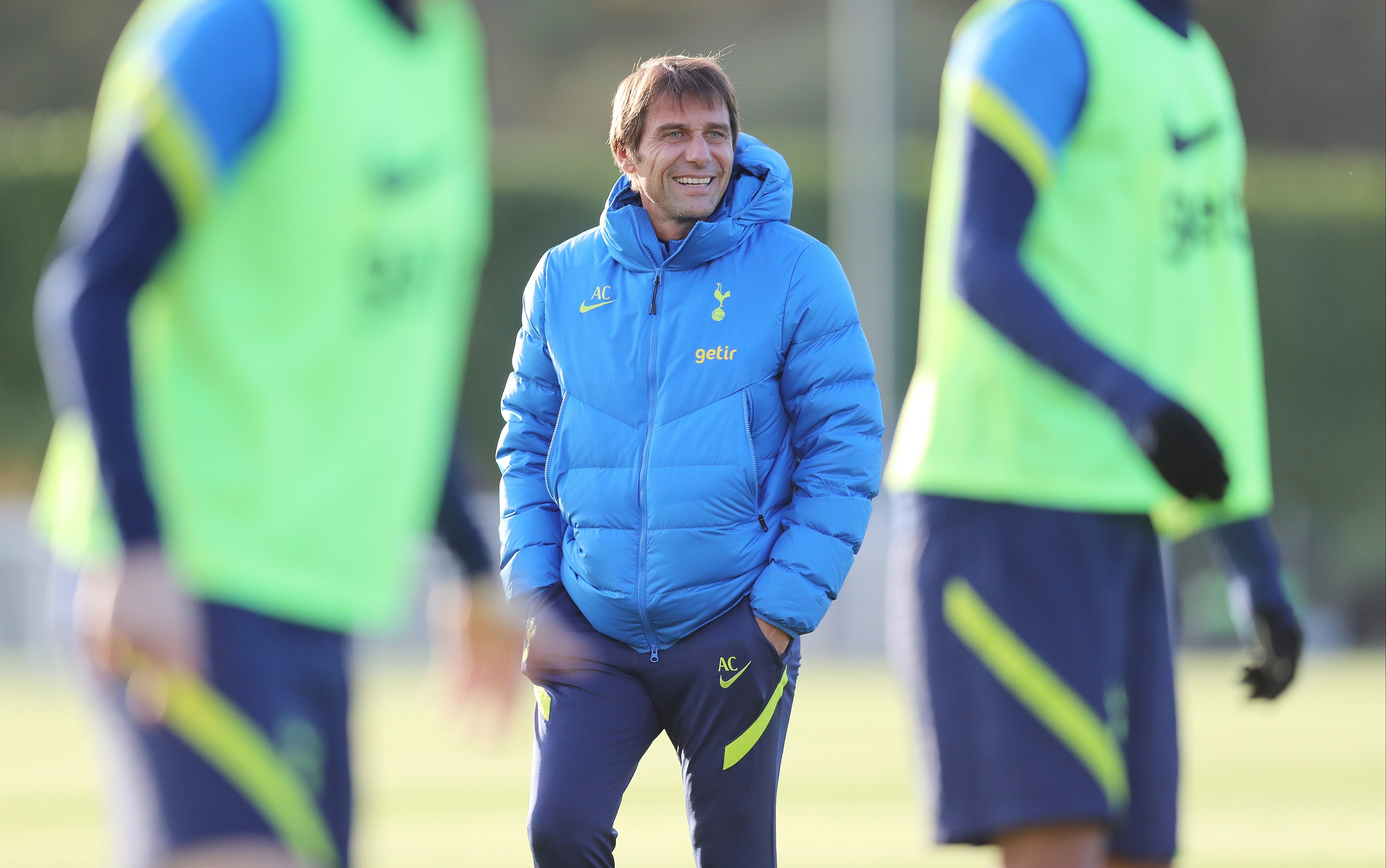 What TV channel is it on and can I live stream?