Spurs are working on bringing in the Brazilian on an initial loan deal after the Catalan club rejected their proposal of a swap with Serge Aurier. 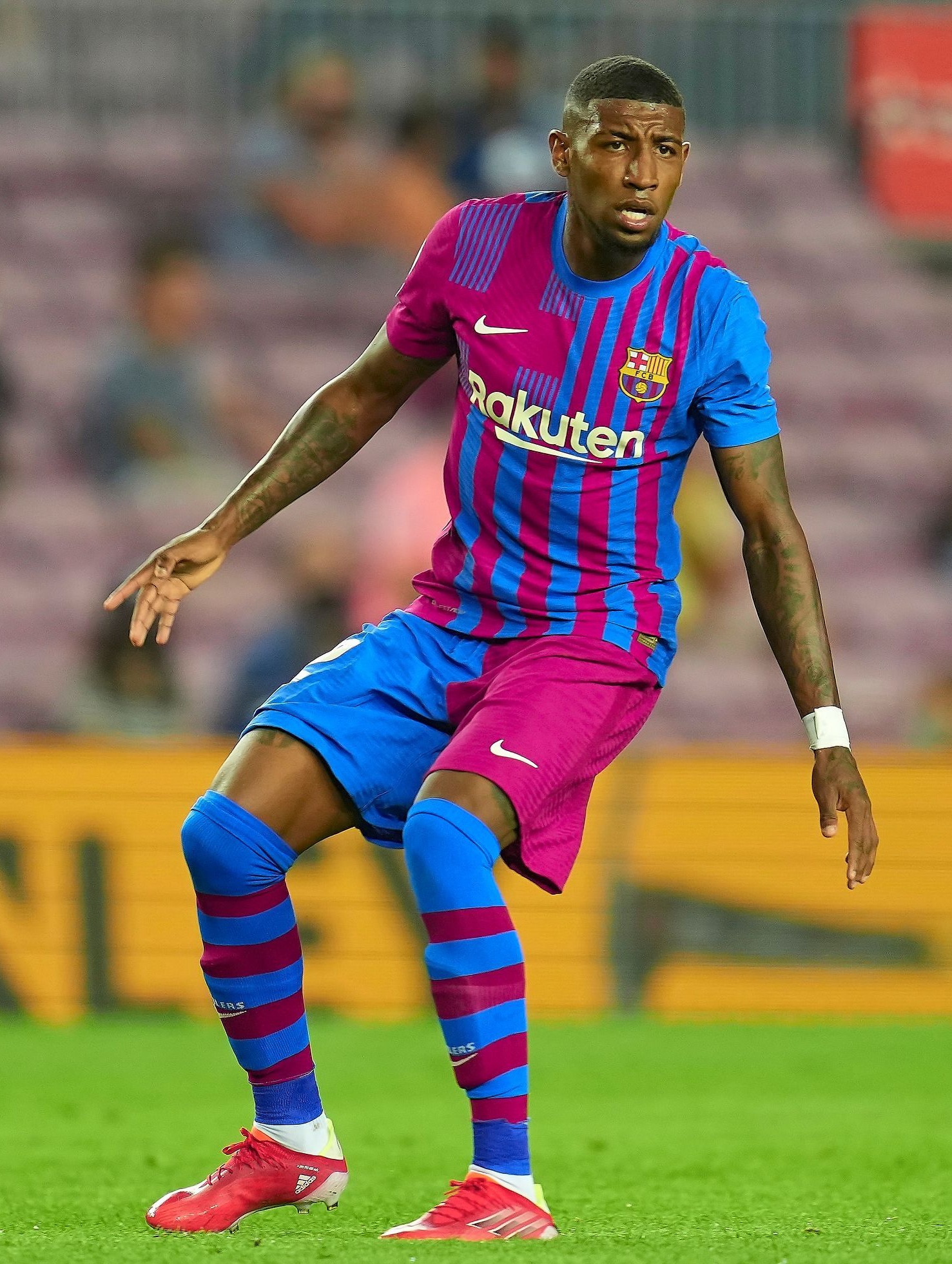 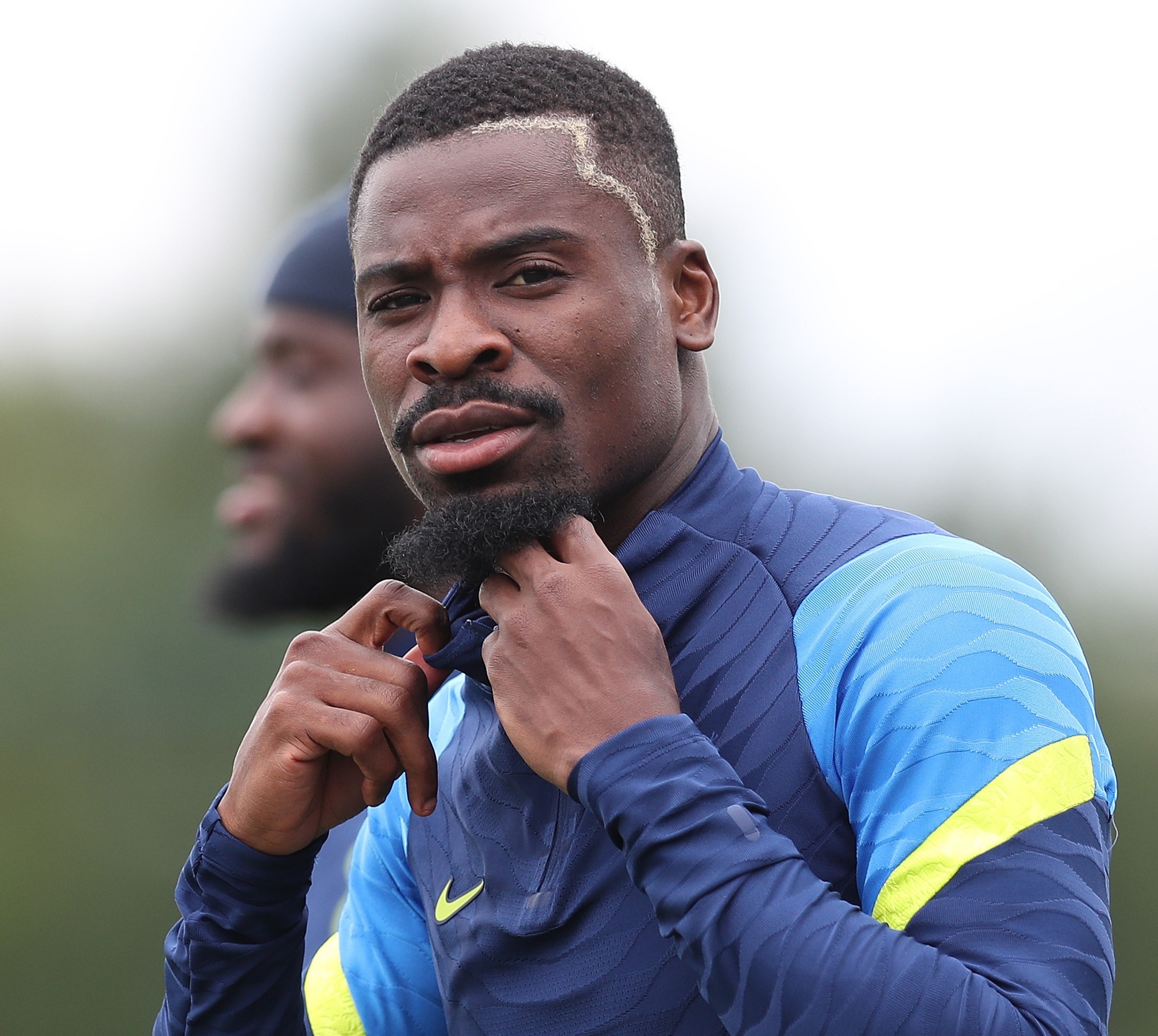 Emerson, 22, has spent two-and-a-half seasons at Real Betis after they and Barca jointly bought him from Atletico Mineiro in 2019.

But Ronald Koeman’s giants exercised an option to bring him back on a three-year deal in June.

The four-cap Selecao defender made 79 appearances for Betis, scoring five goals across his time there.

Since heading to the Nou Camp this summer, he has come on as a substitute in both Barcelona LaLiga games so far in 2021-22.

Spurs boss Nuno Espirito Santo has started Japhet Tanganga at right-back but is looking for competition alongside Matt Doherty.

Frenchman Aurier has said he wants out of the club.

Tottenham have also entered into talks with Barca about 18-year-old star Ilaix Moriba after a new deal for the teenager broke down.

Moriba only has one year remaining on his current contract and has been sidelined by Barca since rejecting a new four-year contract.

The North Londoners would need to stump up £17million for the rising Guinea star.

There has already been one incoming and one outgoing at the Tottenham Hotspur Stadium this week.