Fury beat Derek Chisora for a third time in their trilogy bout on Saturday at the Tottenham Hotspur Stadium to retain the WBC heavyweight title. 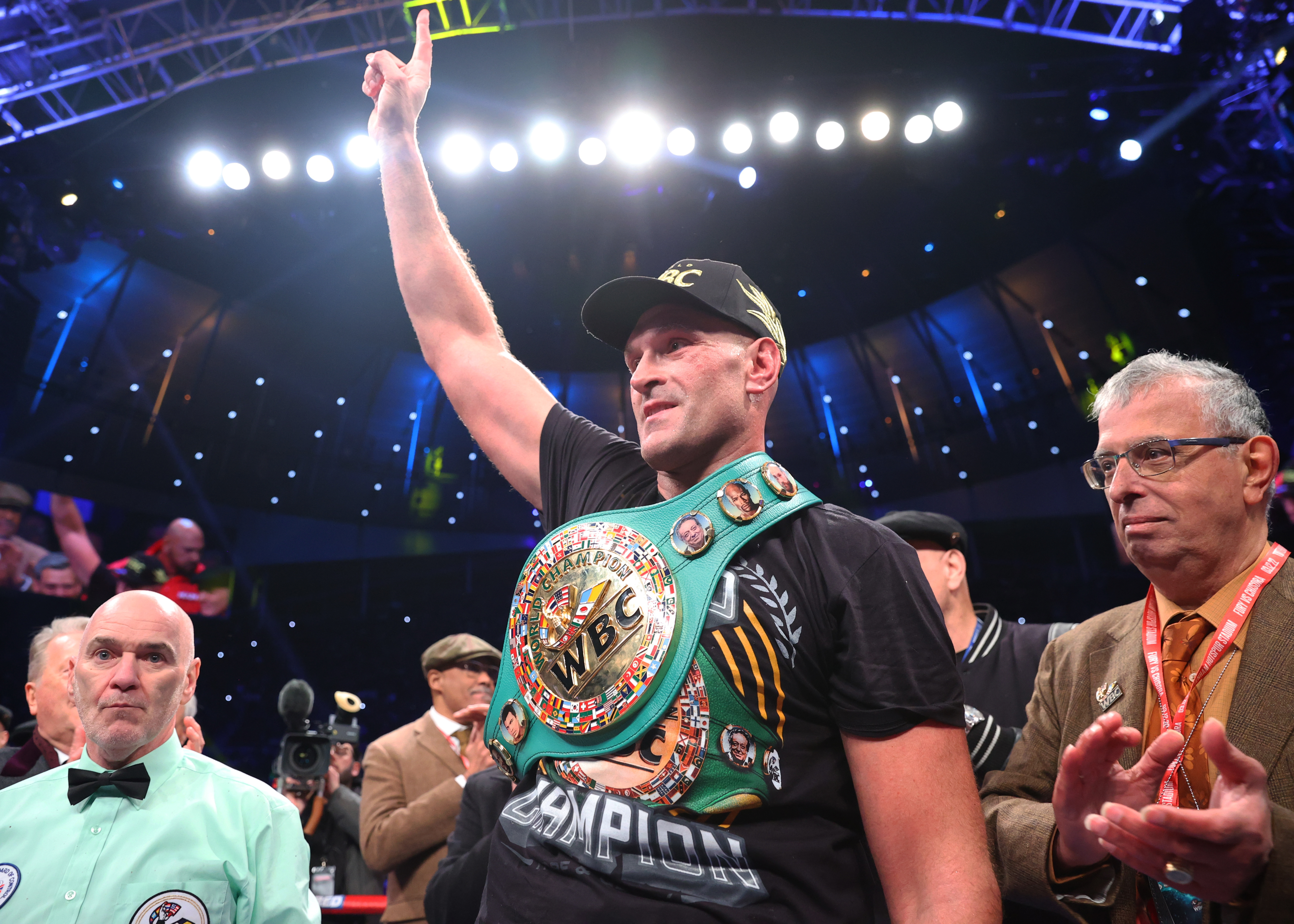 The Gypsy King stopped Chisora in the 10th round to extend his stunning undefeated streak to 34 fights, of which he has won 33.

Usyk and Joyce, who watched the main event from ringside, squared up to the British superstar after the bell to challenge his unbeaten run.

The 34-year-old was so ecstatic after his dominant victory that he decided he wants to fight them both at the same time.

In fact, the heavyweight champ wants to take them on in a WWE-style Royal Rumble Match.

Reaction as Fury set for elbow surgery, has X-rated clash with Usyk

Fury roared: "Why don't us three do a Royal Rumble then? Come on!"

Joyce appeared keen on that idea while Usyk remained silent during their intense confrontation.

A Royal Rumble Match, though, requires at least 30 competitors and can only be won if a wrestler is the last person standing after the other 29 opponents have been thrown over the ring's top rope.

In fact, WWE will host their legendary Royal Rumble event on January 28, 2023 at the Alamodome in San Antonio, Texas. 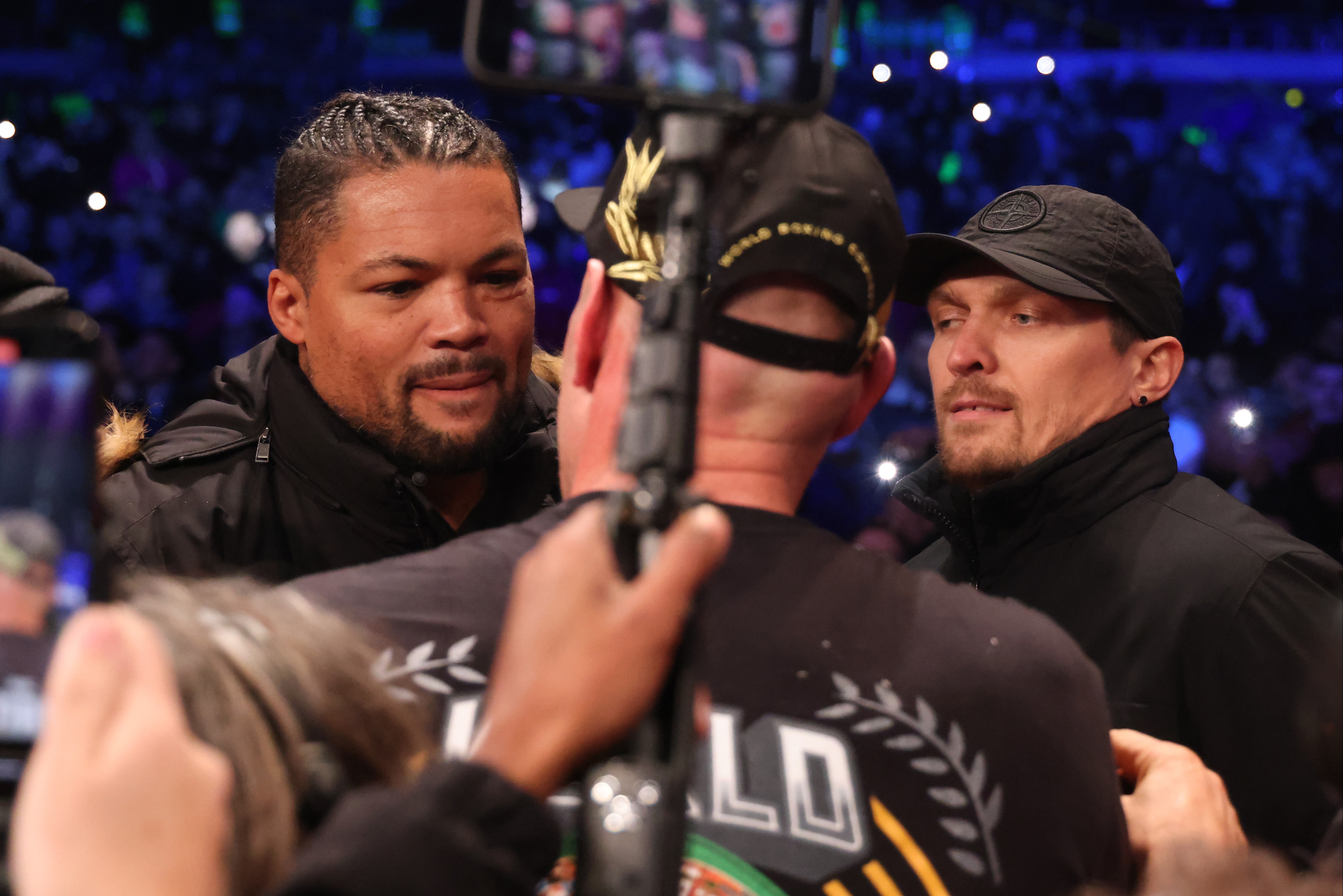 Fury has previously worked with WWE and fought at Crown Jewel three years ago in Saudi Arabia when he beat Braun Strowman.

But a crossover in professional wrestling is almost impossible for all three heavyweights.

The Gypsy King has previously expressed interest in fighting Usyk, Joyce and Anthony Joshua before agreeing to take on Chisora once more.