AFTER six rounds of heavyweight action in Las Vegas Tyson Fury was TRAILING Deontay Wilder on the judges scorecards.

The Gypsy King knocked out Wilder in the eleventh, but was losing on points at the halfway stage. 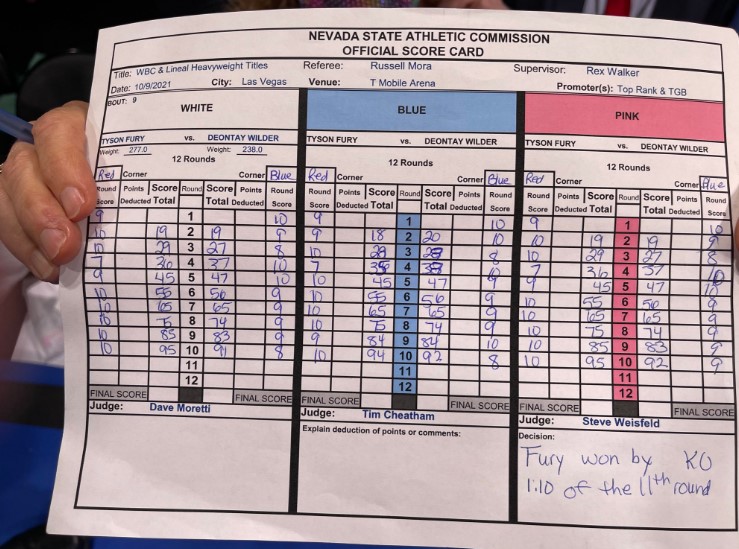 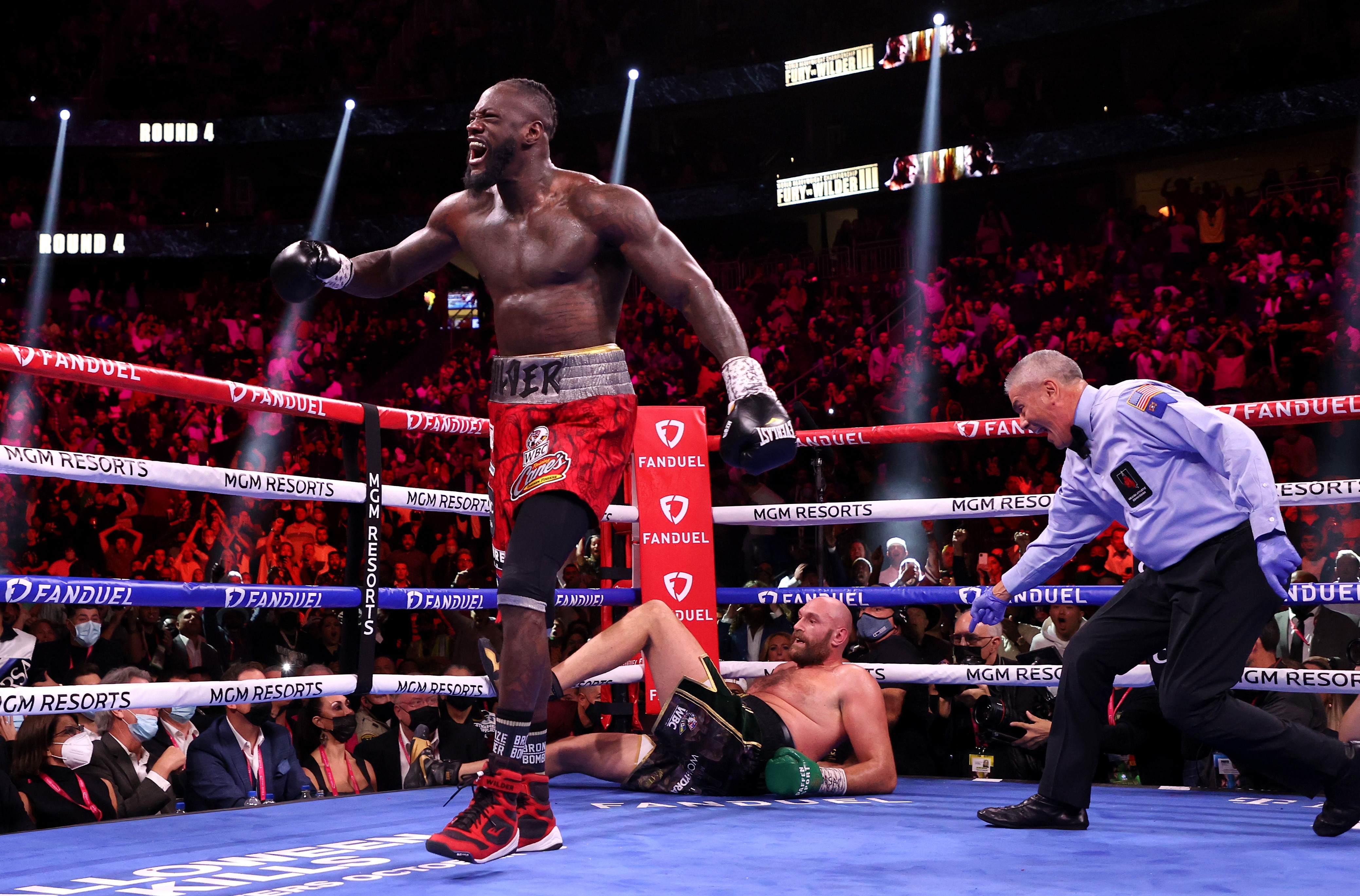 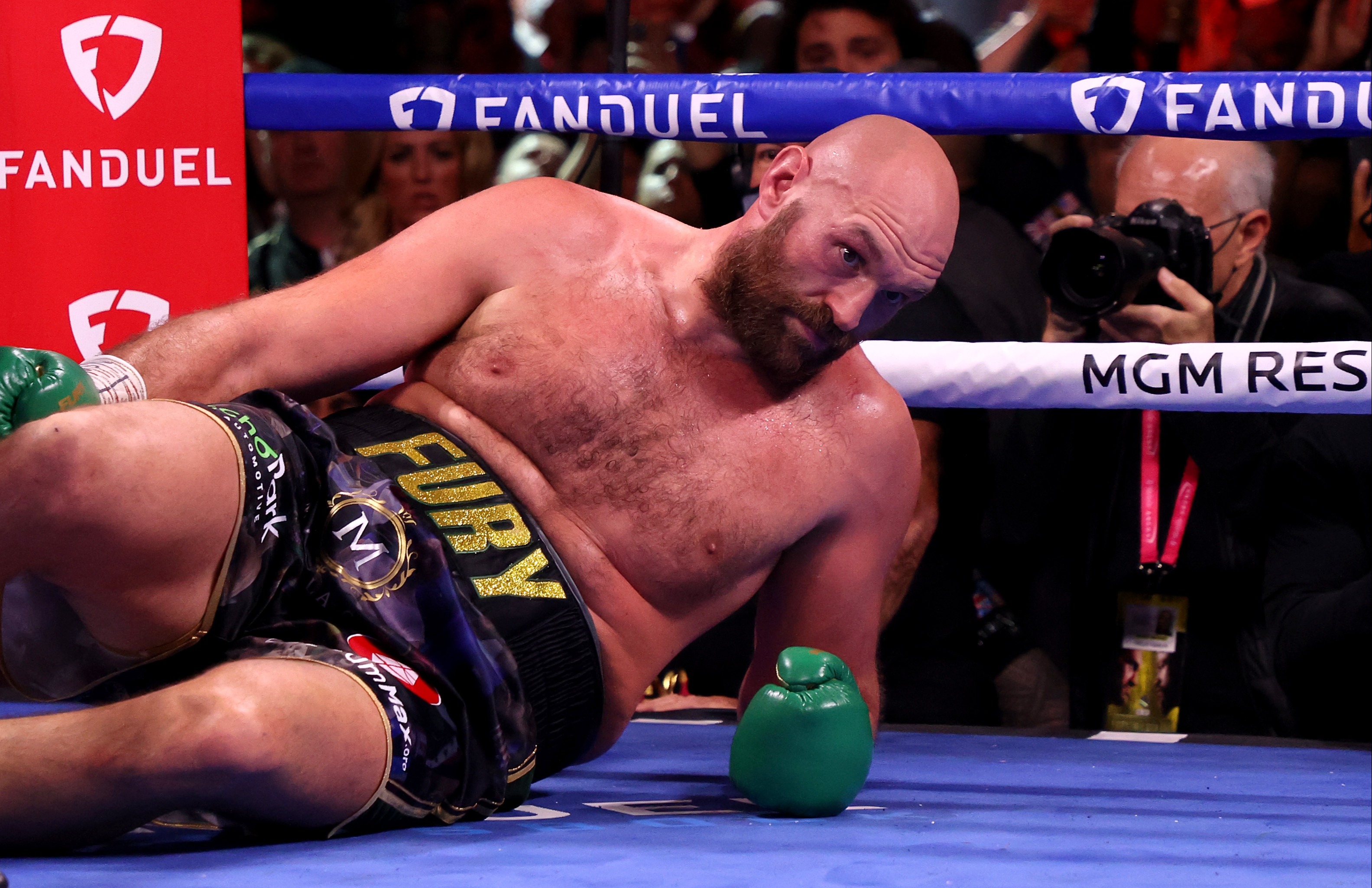 The scorecards revealed all three American judges to have Fury narrowly down 56-55 at the end of the sixth.

Dave Moretti, Tim Cheatham and Steve Weisfeld gave Fury three out of the first six, but because he was knocked down twice in the fourth he lost that round 10-7.

After the halfway stage though The Gypsy King came into his own.

Moretti and Weisfeld both gave Fury ALL of the following rounds until the knockout, while Cheatham did the same – apart from bizarrely scoring the ninth in favour of Wilder.

Although strangely Weisfeld seemingly missed Fury knocking down Wilder in the tenth.

Despite being down on the scorecards at the halfway stage, Fury assured fans he wasn't hurt after his multiple down by Wilder.

He said: "He caught me, he caught me twice in the fourth round. But I was never thinking 'oh this is over'.

"I was thinking 'okay good shot but I will get you back in a minute' and I did.

"I was very conscious, saw the ref go three…four, and I was always there.