UEFA have removed the need for fully vaccinated players to undergo Covid-19 tests before Champions League and Europa League matches.

Stars have been regularly checked for the virus before all games since the pandemic broke out. 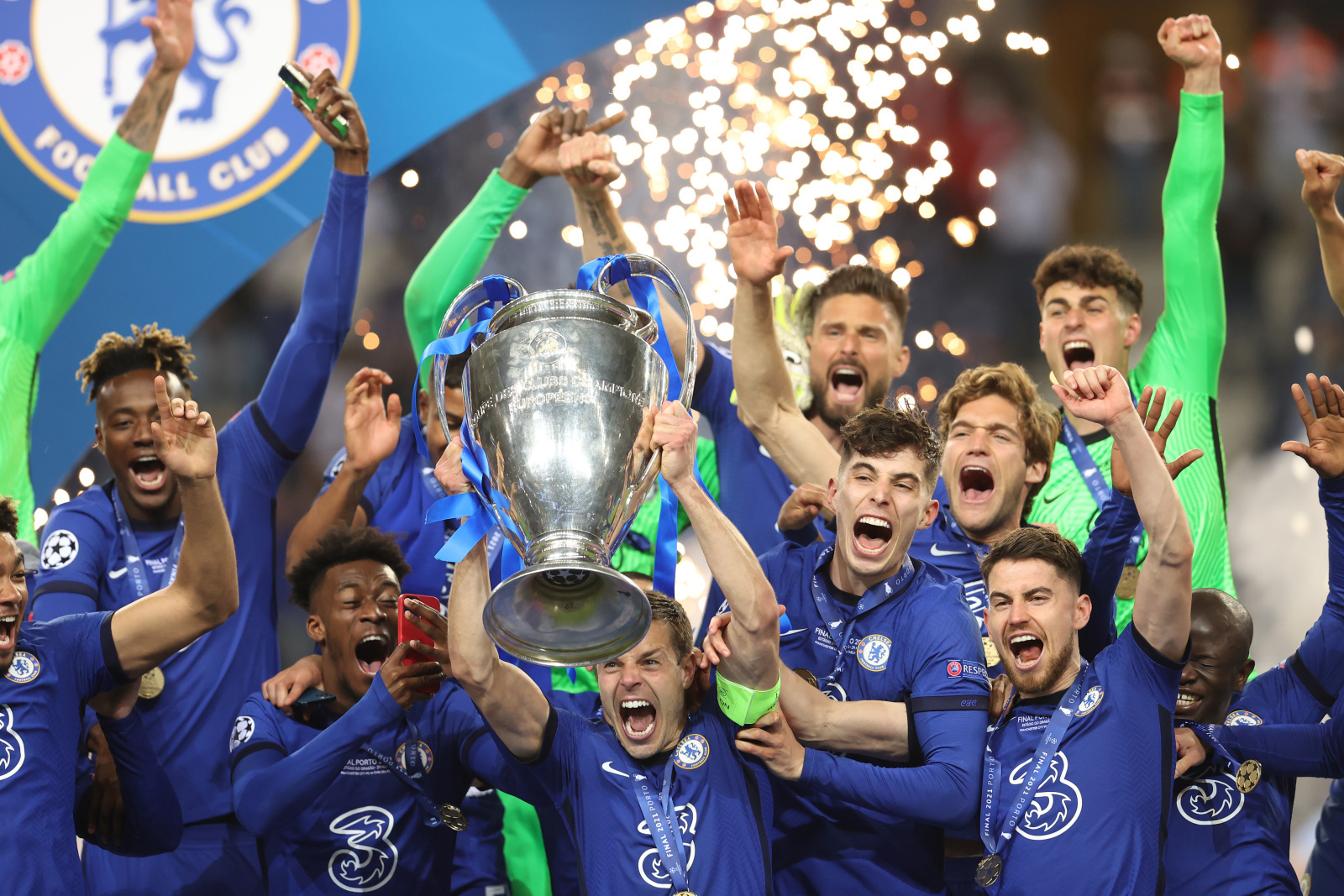 But those who have been doubled-jabbed, or recently recovered after testing positive for Covid, will no longer require a Uefa-mandated test.

European football's governing body confirmed the decision in a statement updating their pandemic protocols ahead of the tournaments kicking off.

The ban on away fans was also lifted, potentially allowing supporters to travel abroad to watch their team in group stage action.

In practice, the guidelines for Covid testing have been handed down from Uefa, to the clubs and the countries they are competing in.

If all members of an away team are required to take a test to travel across borders, they will still have to do so – depending on that nation's rules.

Furthermore, the onus is on the clubs to ensure their players are fully vaccinated and to properly report this to the relevant authorities.

It is not widely known which footballers have accepted their jabs although managers such as Ole Gunnar Solskjaer and Mikel Arteta have openly admitted that some of their stars are refusing to do so.

Uefa's ruling allows teams playing on home turf to forego testing their vaccinated players, who could produce a positive result and miss games despite being far less likely to suffer the ill effects of the virus.

Yet clubs could still choose to do so anyway, to ensure maximum safety and help protect those unable to get jabbed, or those who do not want to.

The Champions League, Europa League and Europa Conference League kick off next week.