The alleged incident is said to have occurred at the end of Sweden’s Under-21 Euros qualifier against Italy on Tuesday. 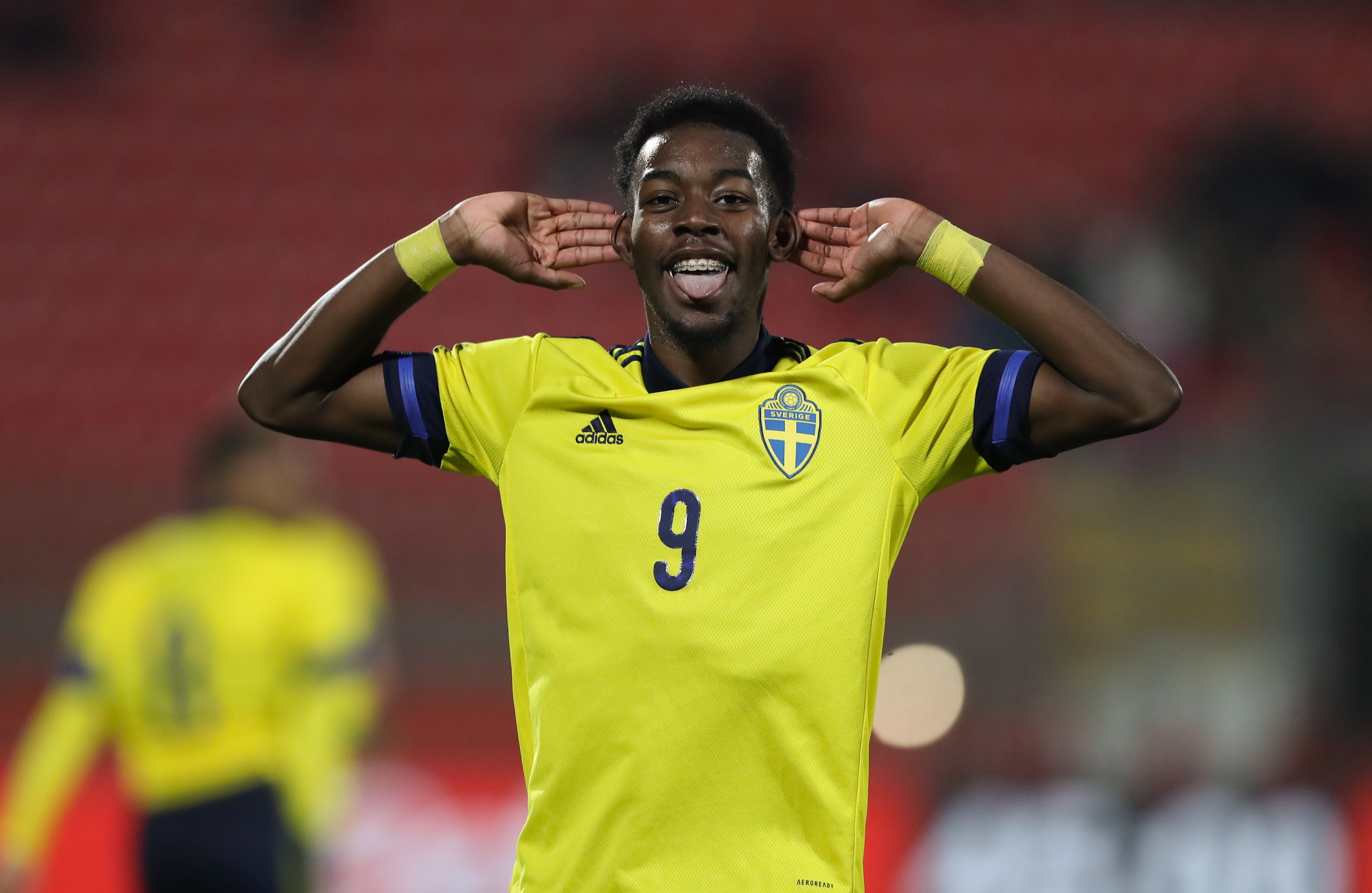 Elanga, who was taken off in the 72nd minute, was involved in an incident with opposition players after the final whistle.

And the Swedish Football Association claim that the United winger, 19, was racially abused by an Italian player.

European soccer's governing body said in a statement: "In accordance with Article 31(4) of the Uefa Disciplinary Regulations, a Uefa Ethics and Disciplinary Inspector has been appointed to conduct a disciplinary investigation regarding the incidents."

The Italian Football Federation (FIGC), however, has denied the allegations.

They said: “The FIGC categorically denies that an opponent was subject to racist abuse by an Under-21 National Team player during yesterday's match.

“We understand that no such incident was observed by the match officials or the UEFA delegate.”

But speaking after Tuesday’s game, Sweden’s head of security Martin Fredman, told SVT Sport: "Right now, people from our side are sitting down in Italy and drawing up a police report.

“Then we will see how they classify the whole crime. I received information there was an incident in connection with the goal.

"Exactly what has been said I will not go into as there may be several witnesses to the incident. The player has had to give a version of what has happened.

"Elanga, all team-mates and leaders are pleased that we are taking this further. Anthony has woken up today and feels OK with how we are handling this."

Sweden U21 boss Claes Eriksson added: "We have told our version of what happened and have submitted an oral report to both the referees and the match delegates.

"We are now waiting for feedback through the match report and the referee report. Once they have arrived, we decide how to proceed.

“No one should have to be exposed to racism, it is completely unacceptable. We all stand behind and support Anthony in this.”