Iron Mike knows a thing or two about fighting after his legendary career as one of the greatest heavyweight boxers of all time. 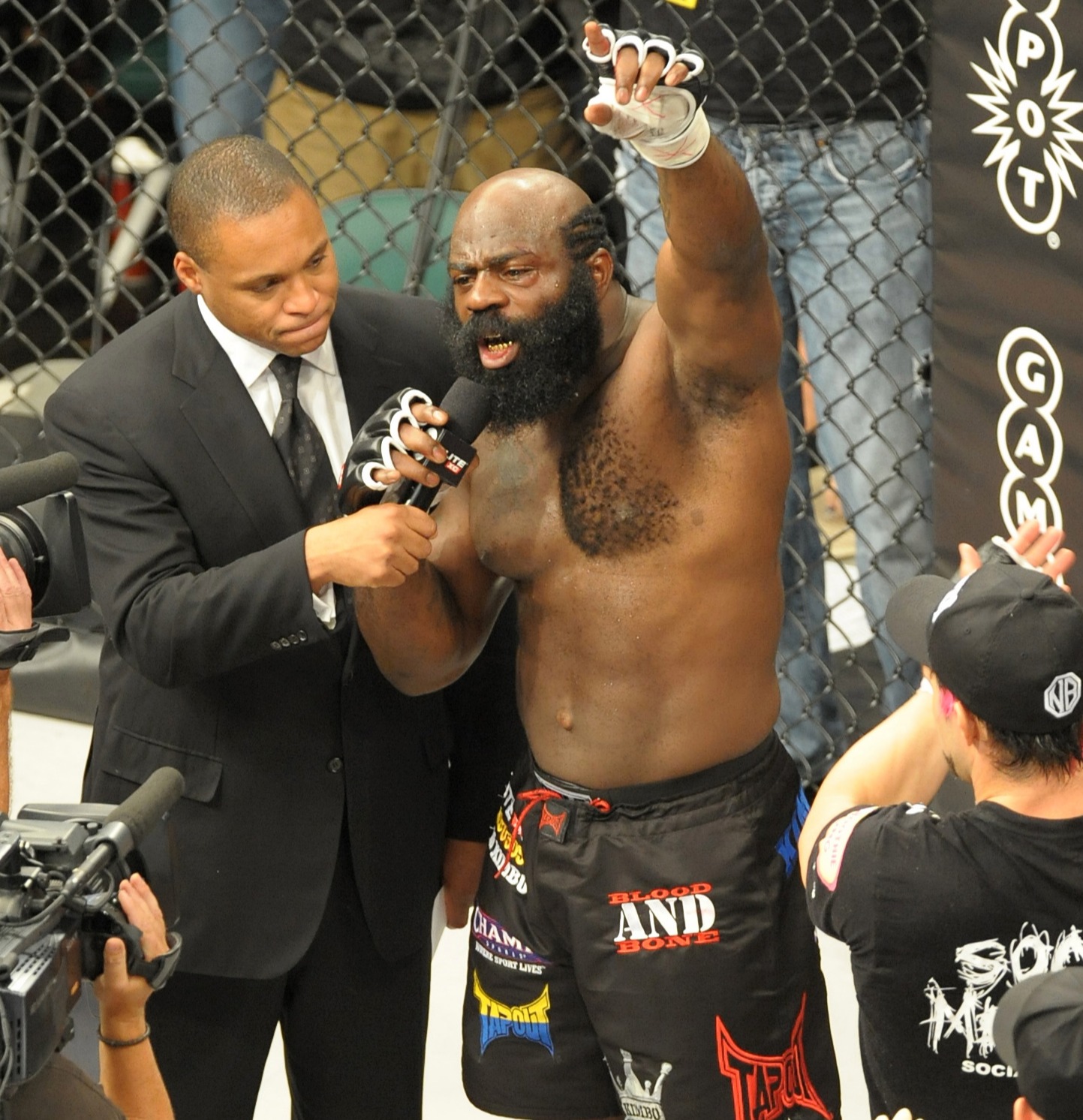 He met Slice – real name Kevin Ferguson – at a gig in Miami and shared a crucial tip, as revealed by a close friend as part of the UFC ‘Fightlore’ series.

Speaking of Slice's rise to stardom and the fame that came with it, he said: “But the first time that I realised that I went way beyond the internet was when we went to a concert at the Miami Arena.

“And we were back there, and we look over, and Tyson was there and he called us over.

"I’m just blown away that this was even happening, Fergs even managed to shake his hand.

Ferguson attracted huge attention after a videos of his backstreet brawls in Miami went viral on YouTube.

He instantly became an internet sensation – Rolling Stone even labelled him 'the King of the Web Brawlers.

That led to time with Elite XC before he joined the Ultimate Fighter: Heavyweight series – part of the UFC – ignoring Tyson's advice.

He beat Houston Alexander in his UFC debut in December 2009 before losing to Matt Mitrione by TKO five months later at UFC 113.

After that, Slice won all seven of his pro boxing bouts then switched back to MMA by signing with Bellator.

He had a win at Bellator 136 and a no contest at Bellator 149 before he was due to headline the 158th event at London's O2 Arena.

However, the Bahamas-born star tragically died of heart failure on June 6, 2016 aged just 42. 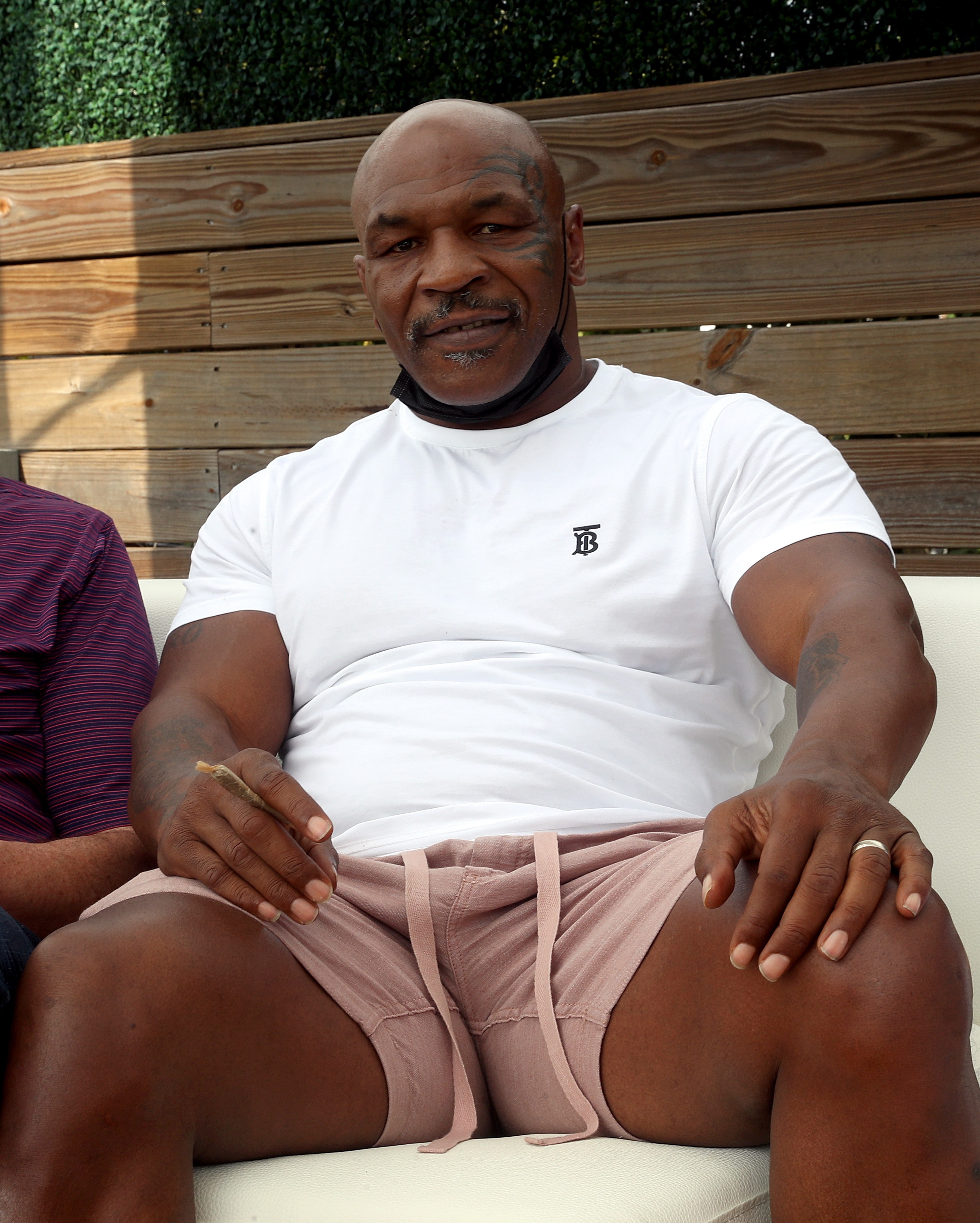