WELL, you wouldn't expect anything else from a man nicknamed 'Sexual Chocolate' would you?

Jon Jones, 31, will go down as one of the greatest fighters the UFC as ever seen, but away from the Octagon his life has been tainted by controversies that have earned him a reputation as the bad boy of MMA. 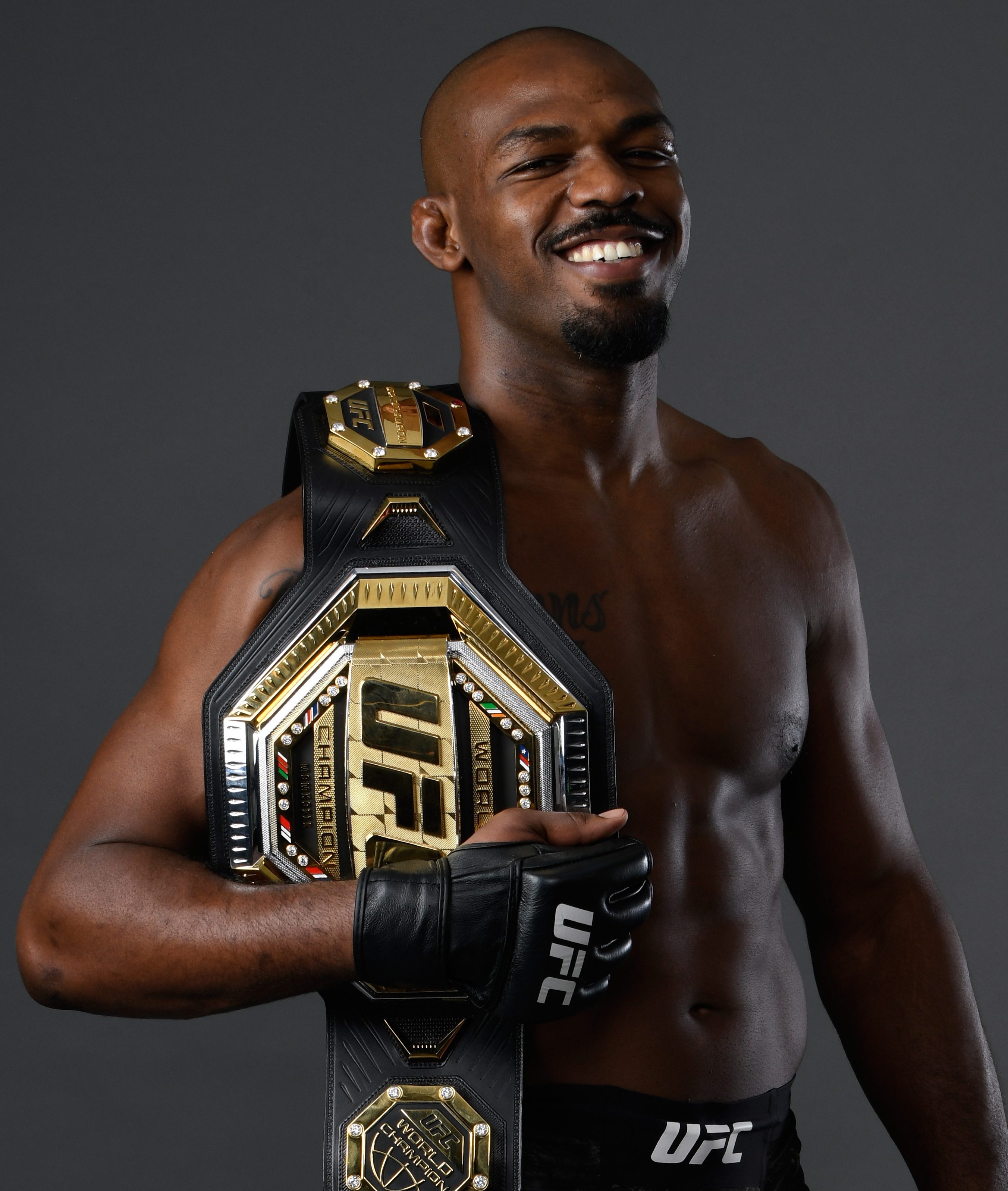 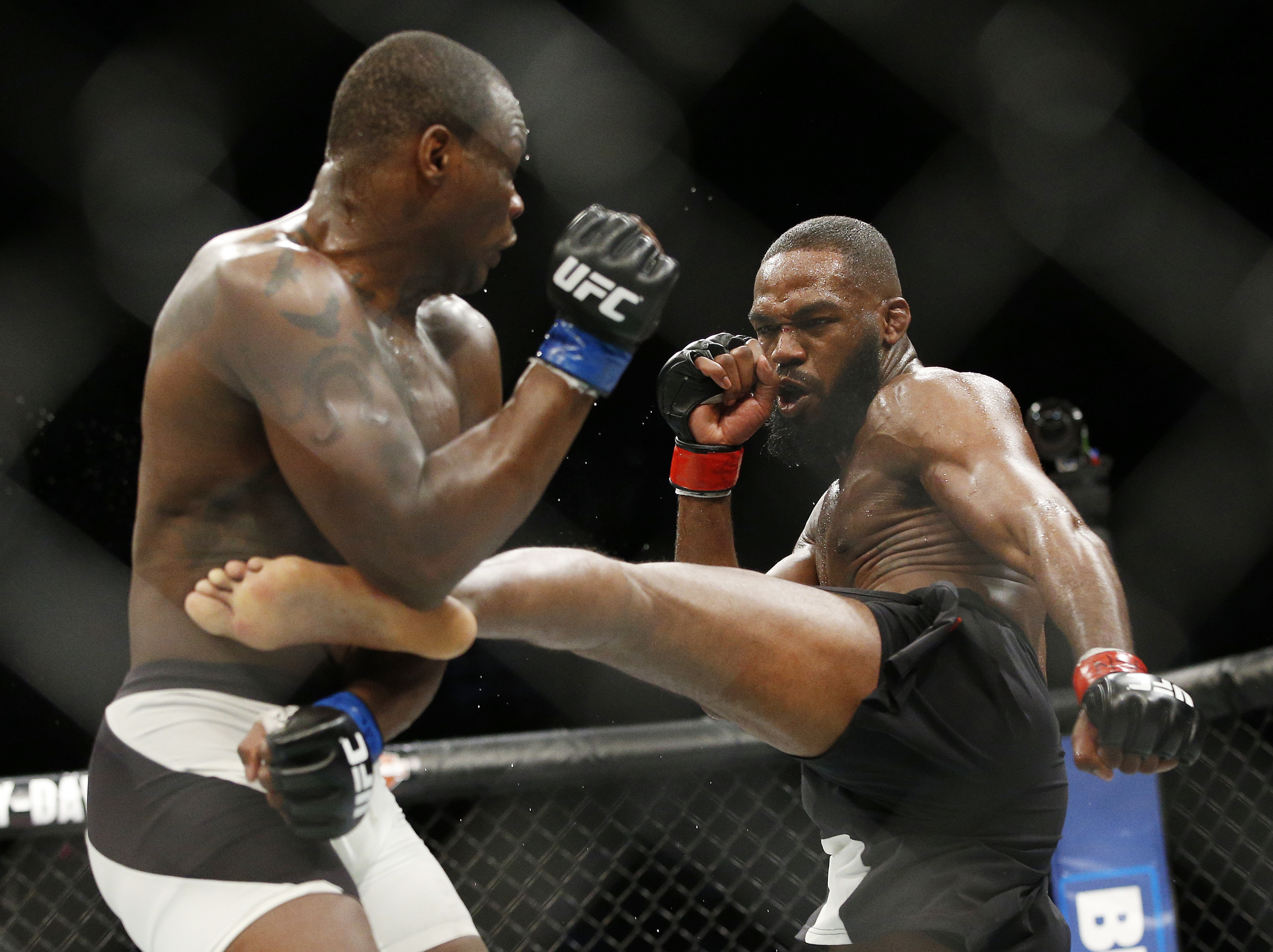 The New York-born fighter, who will take on Brazilian Thiago Santos at UFC 239 this weekend in Las Vegas, has faced multiple bans during his checkered career, including once for testing positive after taking male-enhancement pills.

Father-of-four Jones, worth £8m, also dodged a prison sentence in 2015 for his involvement in a hit-and-run incident that left a pregnant woman with a broken arm.

He was deemed to have disgraced the sport by UFC President Dana White, and was stripped of the light heavyweight title.

But it's being found guilty of using performance-enhancing drugs that have left a bad-taste in fans' mouths that detract from the accomplishments Jones has had in the UFC.

And despite being a three-time champion, including being the youngest to ever win a UFC title at the age of 23, there are several instances that blight his achievements.

In 2015, it was announced that Jones had failed a drug test – testing positive for benzoylecgonine, the primary metabolite of cocaine.

The results came to light just a month before he was due to fight Daniel Cormier at UFC 182.

However, because benzoylecgonine is not banned out-of-competition by the World Anti-Doping Agency, the fight went ahead.

Jones was tested again a week later and the substance was out of his system before he went toe-to-toe with Cormier.