The loudmouth YouTuber threatened to 'knock him the f*** out' in his latest jab at the UFC president. 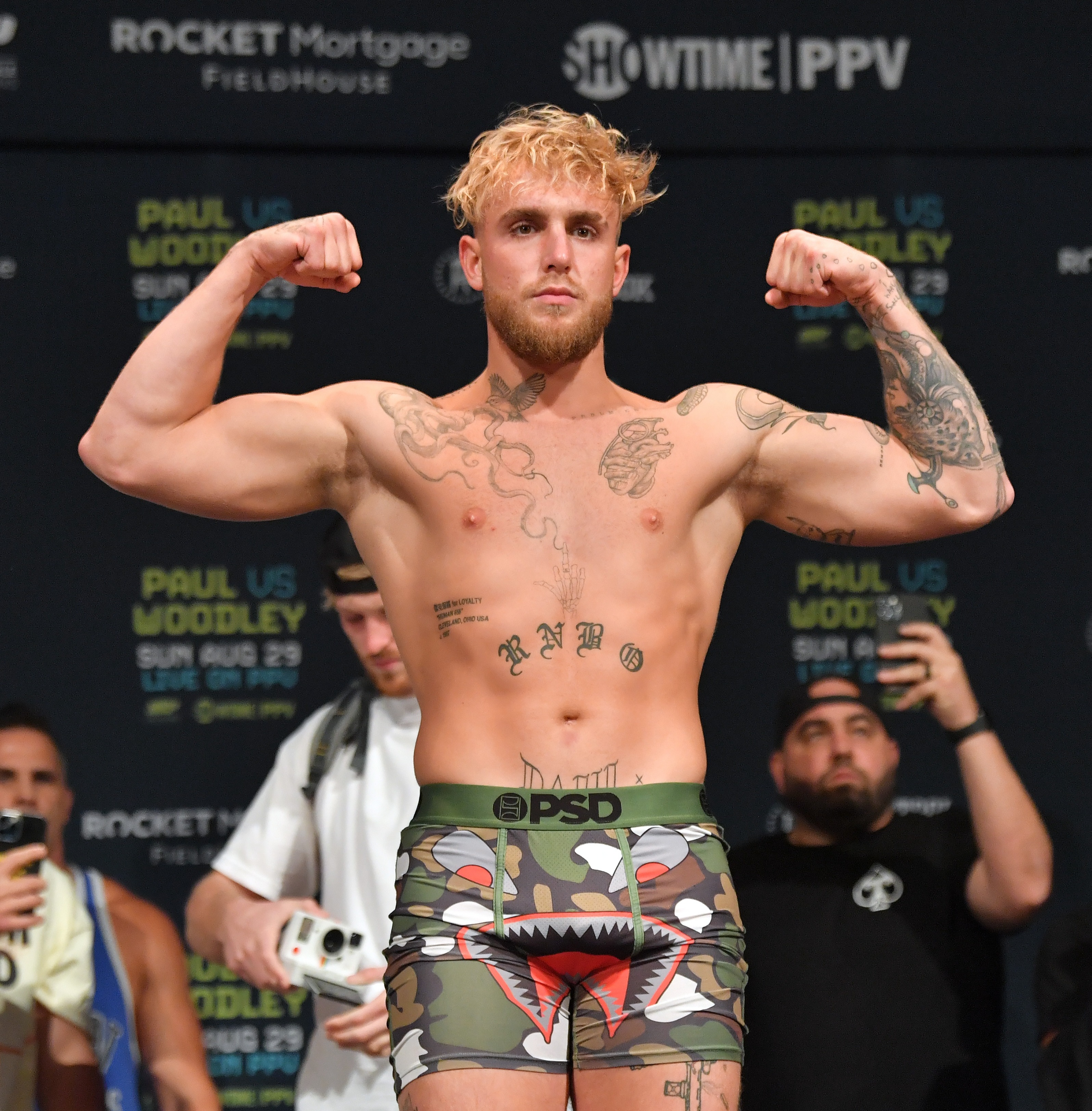 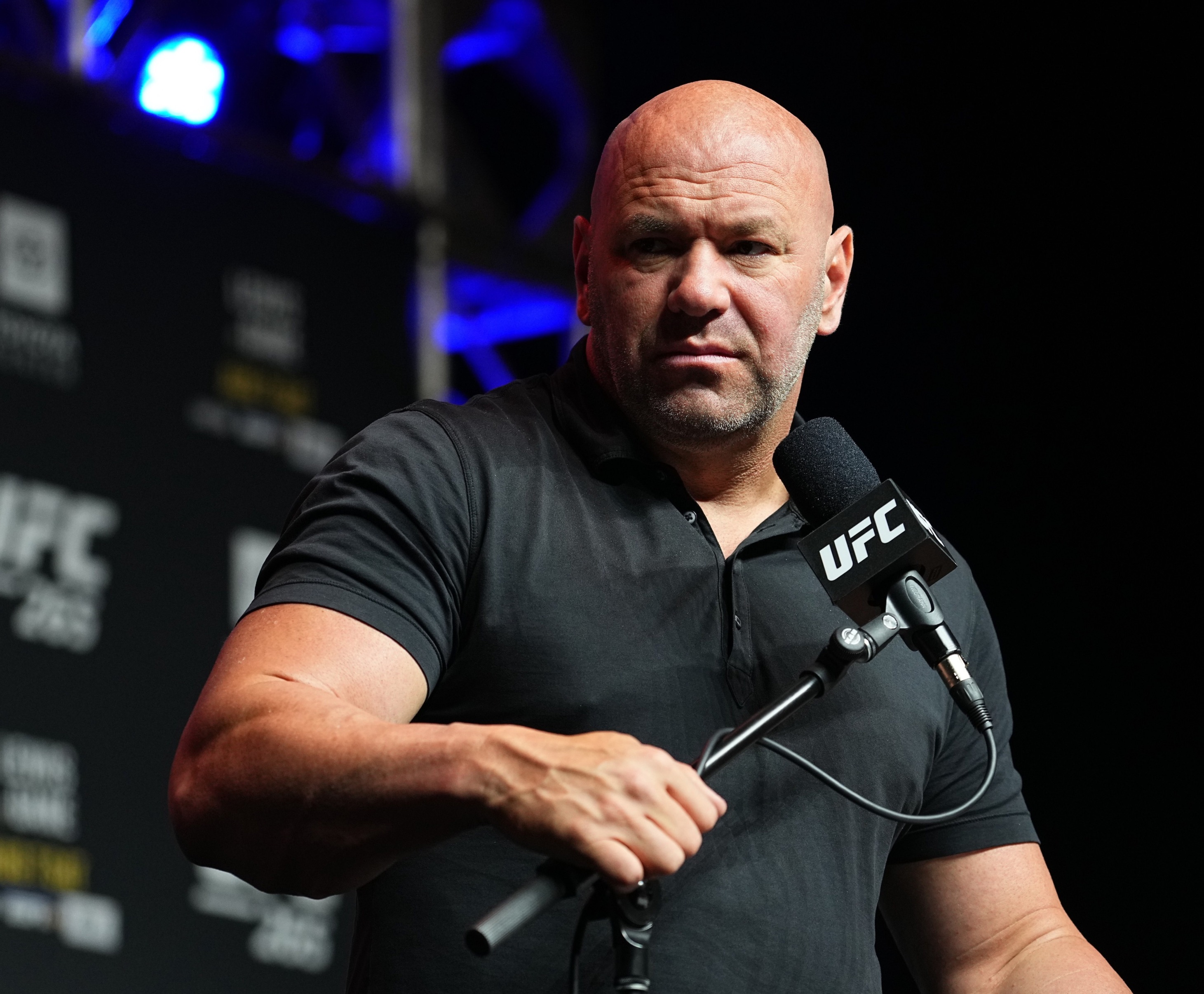 Hitting out at White 'discrediting what I'm doing', Paul was asked how they will settle the score.

He said: "I think it ends with me running into him in a club in Vegas and knocking him the f*** out."

And White has responded in brilliant fashion by welcoming the showdown – but told Paul to join the back of the queue.

Playing on the fact the wannabe boxer has only fought YouTubers and veteran sports stars way past their prime for big money, White could not resist a cheeky dig.

Speaking after UFC on ESPN 30, he said: "It actually makes sense.

"Let me tell you what, get in line. There are plenty of people who would like to assault me.

"No, it doesn't bother me. This is the business we're in. I say it all the time about the fighters, too.

"We are not in the nice guy business. This is a very mean business. I say many mean things about people, too. It's just part of this game. It's all good."

White and Paul previously clashed over how little the UFC chief pays his fighters as well as the latter's chances against Conor McGregor.

The Problem Child was even threatened with legal action by White if he tries to arrange a boxing bout with a current UFC fighter.

Former wrestling Olympian and world champ Askren, his latest opponent, did not even last two minutes before it was waved off.

However, Paul steps back into the ring against former UFC welterweight king Tyron Woodley tonight – and faces his toughest challenge yet.