LEON EDWARDS had an emotional FaceTime with his mum following his no contest with Belal Muhammad at UFC Fight Night 187 earlier this month.

An accidental eye poke in the second round snapped the Brit's eight-fight win streak and further delayed his plans to fight for the UFC welterweight title.

And as he made his way away from UFC's Apex facility, Edwards, 29, was overcome with emotion.

After hearing his mum say 'I'm so sorry', the pride of Birmingham replied: "It's a s**t year, innit?'

An emotional Edwards then began to tear up as he responded and was then comforted by one of his cornermen.

Edwards' cornerman then urged him not to dwell on the unfortunate setback, saying: "Don't you beat yourself up." 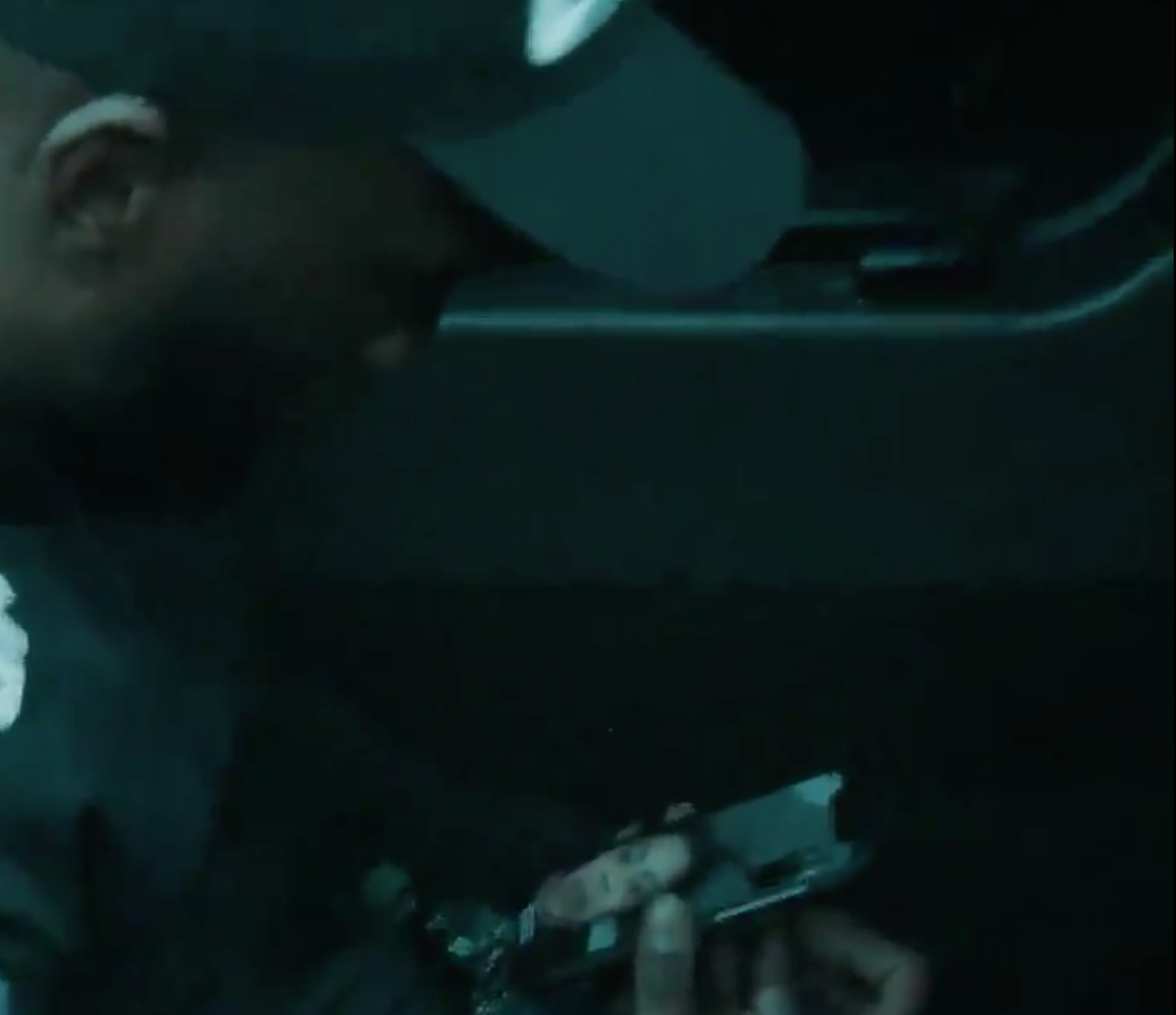 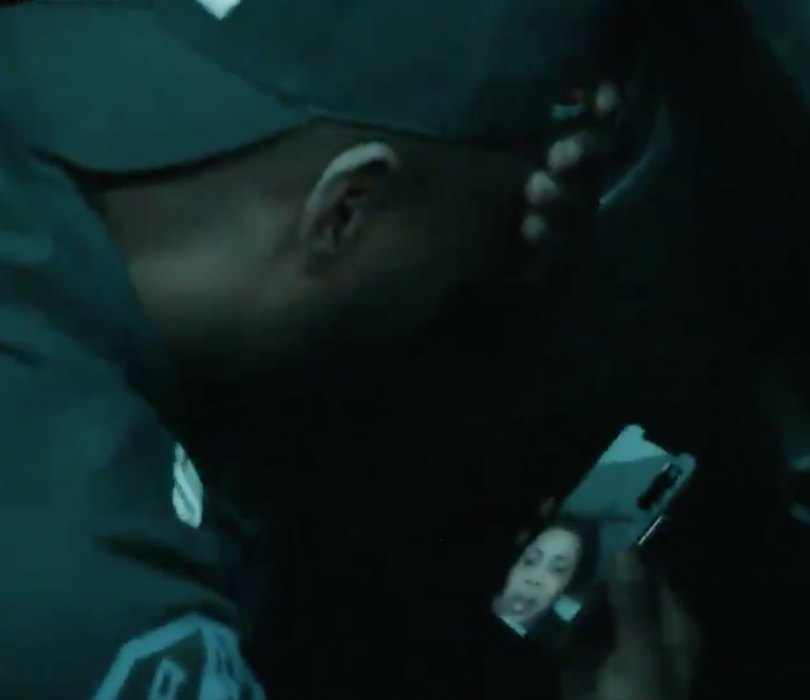 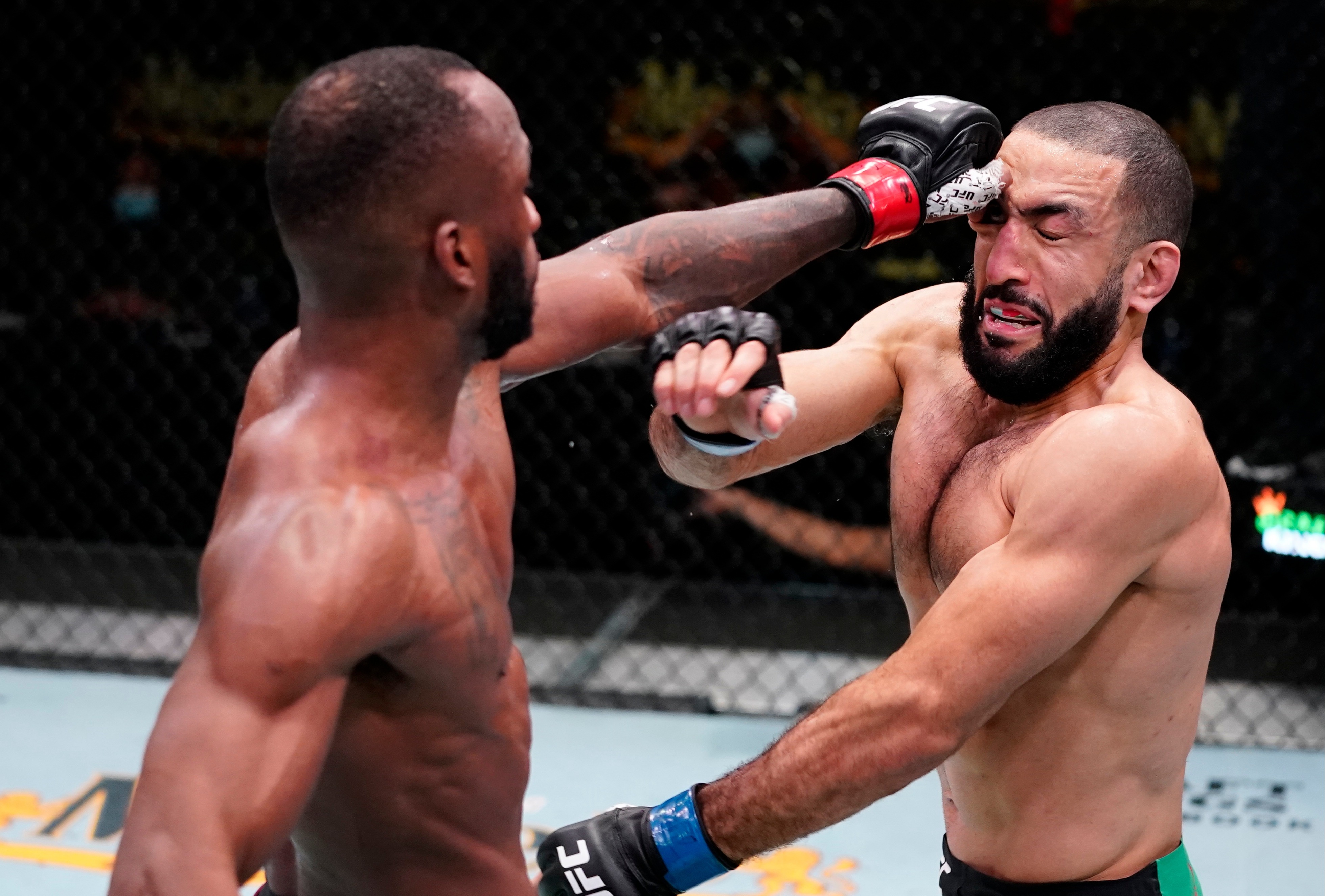 "There's a lot of things in my head, you know? Because the last year-and-a-half has been so devastating to me career-wise.

"And to come back and have that result, it's like, 'What more could go worse?'

"I went into the fight with a title shot in mind, I wanted to go out there and impress.

"Now it's like we're in limbo now. Where do we go from here?"

Edwards is hoping to perform a quick turnaround and has set his sights on a showdown with former UFC welterweight title challenger Colby Covington.

During an appearance on the Joe Rogan Experience Podcast, he said: “I’d like to be back straight away.

"The fight (with Muhammad) was one round. I didn’t get to get in my flow. (I want to fight) straight away, really.

"I feel like May. We’re trying to get Colby Covington, so we’ll see what he says.

"So May, early June. We’ll see. But I want to be active this year.

"I had a long year-and-a-half off, so if we can bang them out, I’m going to keep banging them out.”