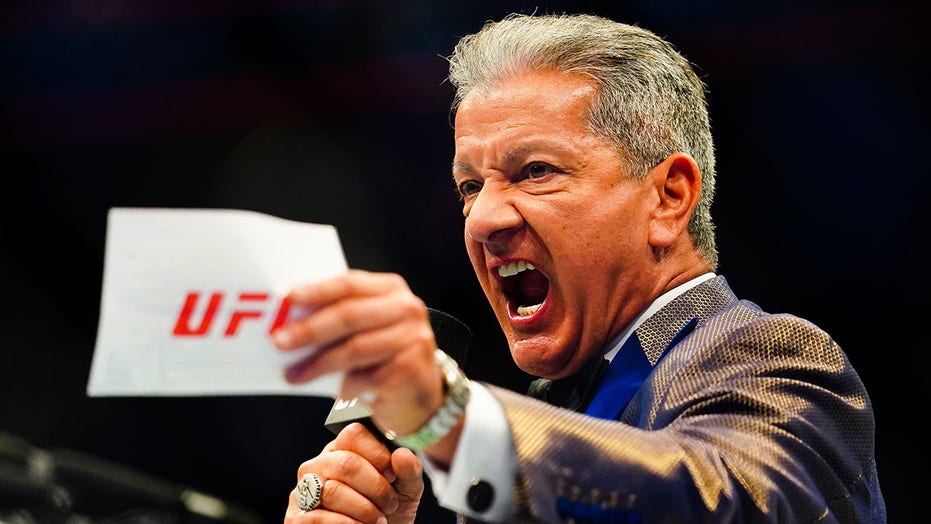 Bruce Buffer’s incredible run is coming to an end.

The UFC broadcasting legend will unfortunately miss his first pay-per-view event for the company in over 24 years after he tested positive with COVID-19. UFC president Dana White announced on Thursday that Buffer will miss UFC 267 in Abu Dhabi on Saturday. 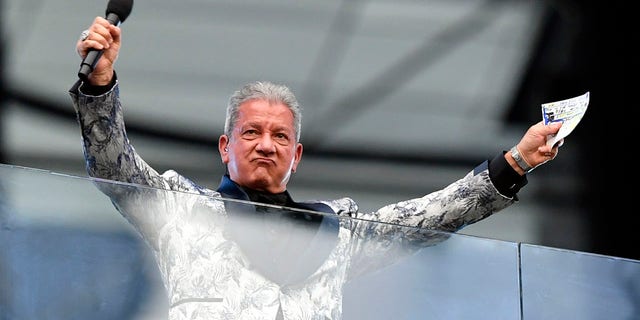 LAS VEGAS, NEVADA – SEPTEMBER 13: Announcer Bruce Buffer looks on before the game between the Baltimore Ravens and the Las Vegas Raiders at Allegiant Stadium on September 13, 2021 in Las Vegas, Nevada.
(Photo by Chris Unger/Getty Images) 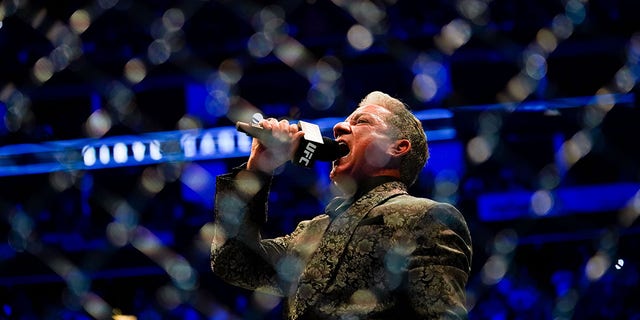 Buffer, who joined UFC in 1996, has appeared at every pay-per-view event since joining the company. He said that he believes he’s been at every event since UFC 13.

“UFC 8 I did prelims. UFC 10 full show and then UFC 13 on non-stop. Covid does affect memory I guess LOL,” Buffer said. 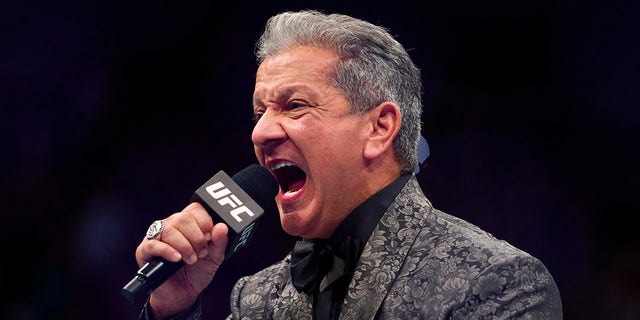 Buffer has one of the most recognizable voices in sports. He’s been a part of boxing events and even appeared as an announcer on “Monday Night Football.”