ARSENAL welcome Manchester United to the Emirates this weekend with both in the race for the Premier League title.

The Gunners are sat top of the Premier League after 18 games, picking up 47 points. 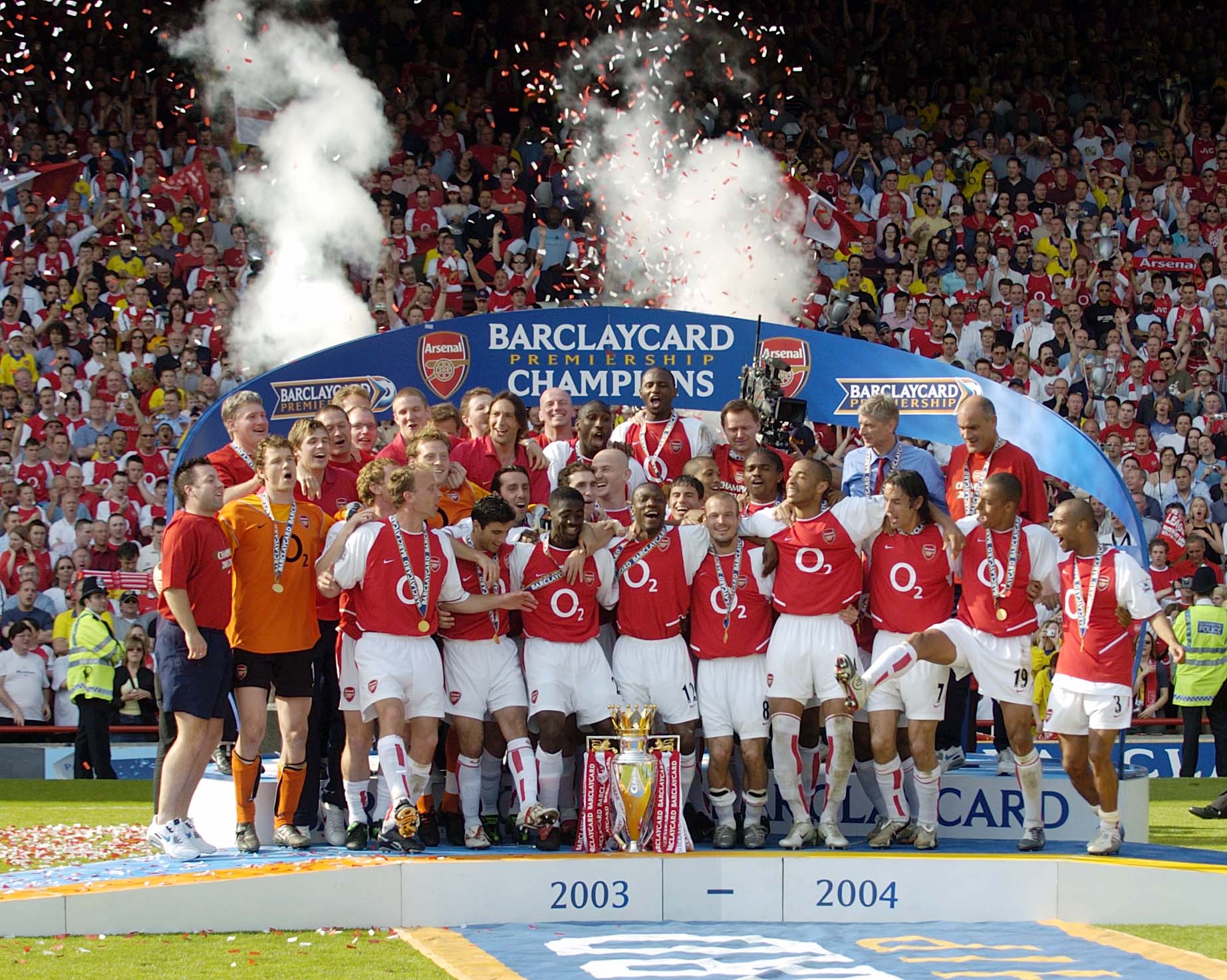 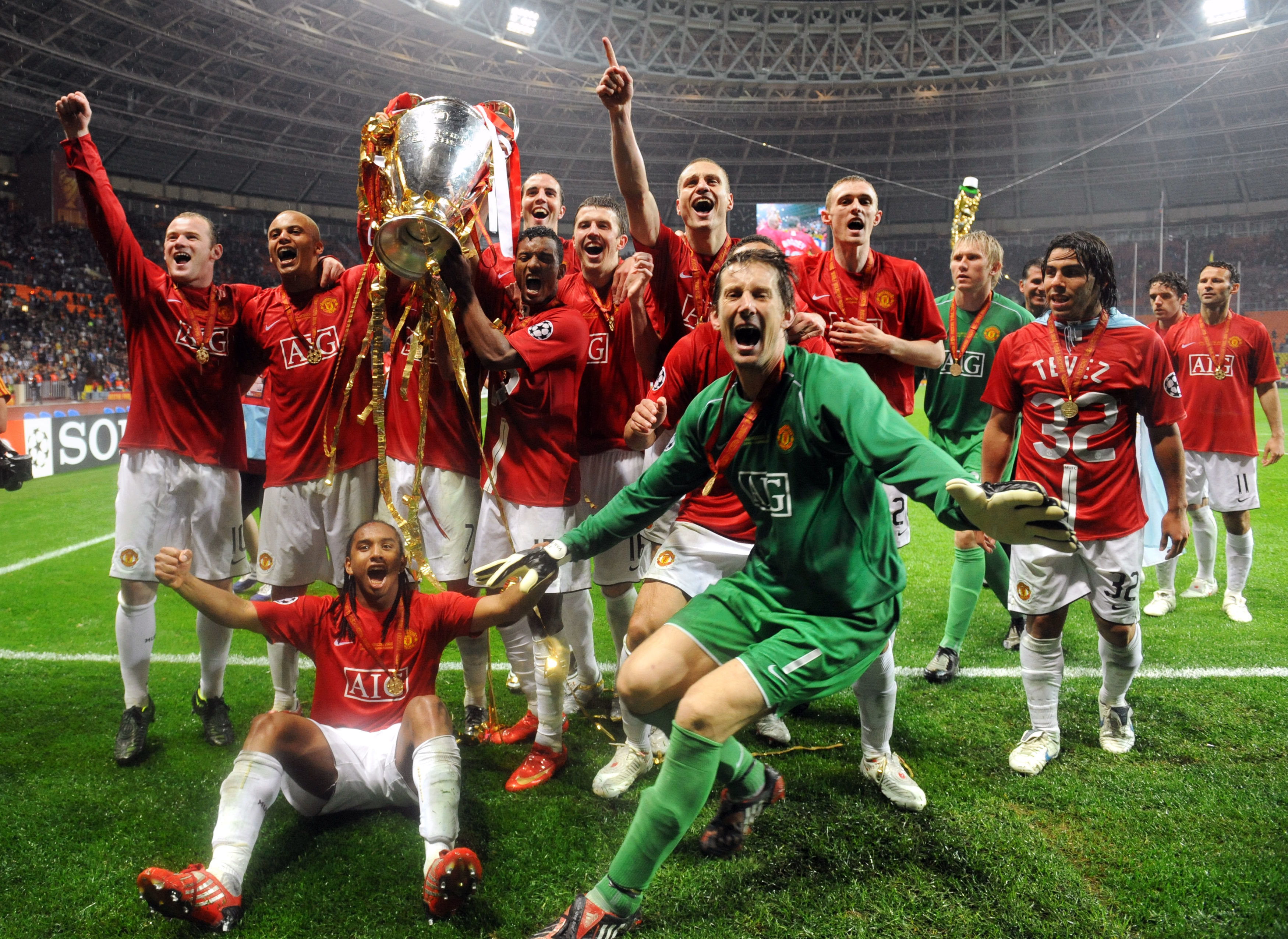 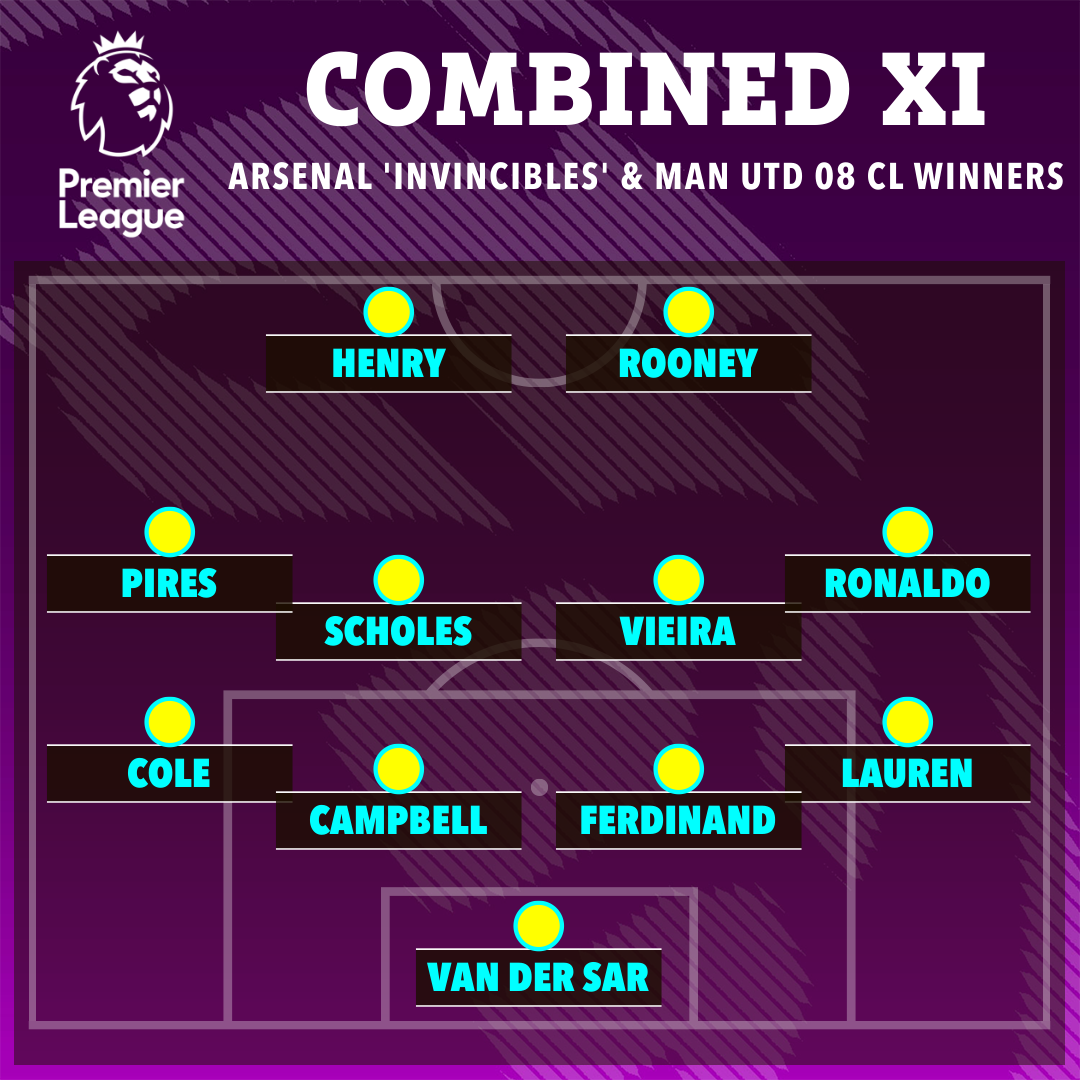 Both Manchester clubs are trailing by eight points, but United can close the gap to five with a win on Sunday.

During the heyday of Sir Alex Ferguson and Arsene Wenger, the two teams would be regularly battling it out for the Prem title.

In fact, for nine consecutive years from 1996 the trophy belonged exclusively to the both of them.

Arsenal won it for the first time under Wenger in 1998 and lifted it another two times under the Frenchman.

But undoubtedly their greatest – and last – title-winning campaign occurred in 2004.

With Thierry Henry leading their star-studded side, the Gunners incredibly went the whole campaign unbeaten, leading to them being dubbed ‘The Invincibles’ by fans and pundits.

However, one thing they failed to do under Wenger was conquer Europe.

They did manage to reach the 2006 Champions League final, but they suffered defeat to Barcelona.

GAME FOR A LAUGH

But Fergie did manage to win it twice during his long-stay at Old Trafford, the first occurring in the 1999 treble season.

He followed that up with success over Chelsea in the 2008 final after a dramatic penalty shoot-out.

Both Arsenal’s Invincibles and United’s Champions League winning squad from ‘08 were stacked with quality.

But ahead of the latest Arsenal vs Man Utd clash at the Emirates, we decided to try and pick an XI out of both sets of players from those eras.

Ashley Cole gets the nod over Patrice Evra at left-back, while his former Gunners team-mate Lauren is in on the right.

An all-English centre-back pairing of Sol Campbell and Rio Ferdinand would take some stopping, especially with ex-Arsenal captain Patrick Vieira protecting them in midfield.

With United legend Paul Scholes alongside him, there would also be plenty of ammunition for the vast array of attacking talents.

Robert Pires was almost unstoppable for the Gunners back then, and he is almost impossible to leave out – despite the greatness of Ryan Giggs.

You also have to find a way to fit in Cristiano Ronaldo, and as he was playing winger back then rather than forward, we’ve squeezed him in on the right.

Then it comes to picking the forwards and we feel almost guilty for leaving out Arsenal’s fantastic Dutchman Dennis Bergkamp.

The same can be said of United’s 2008 hero Carlos Tevez – but Wayne Rooney just edges it to line-up with Henry up front.

And whether you agree or not, we reckon even the second-string that we have assembled below would still be big favourites to win the league if they were together in their pomp. 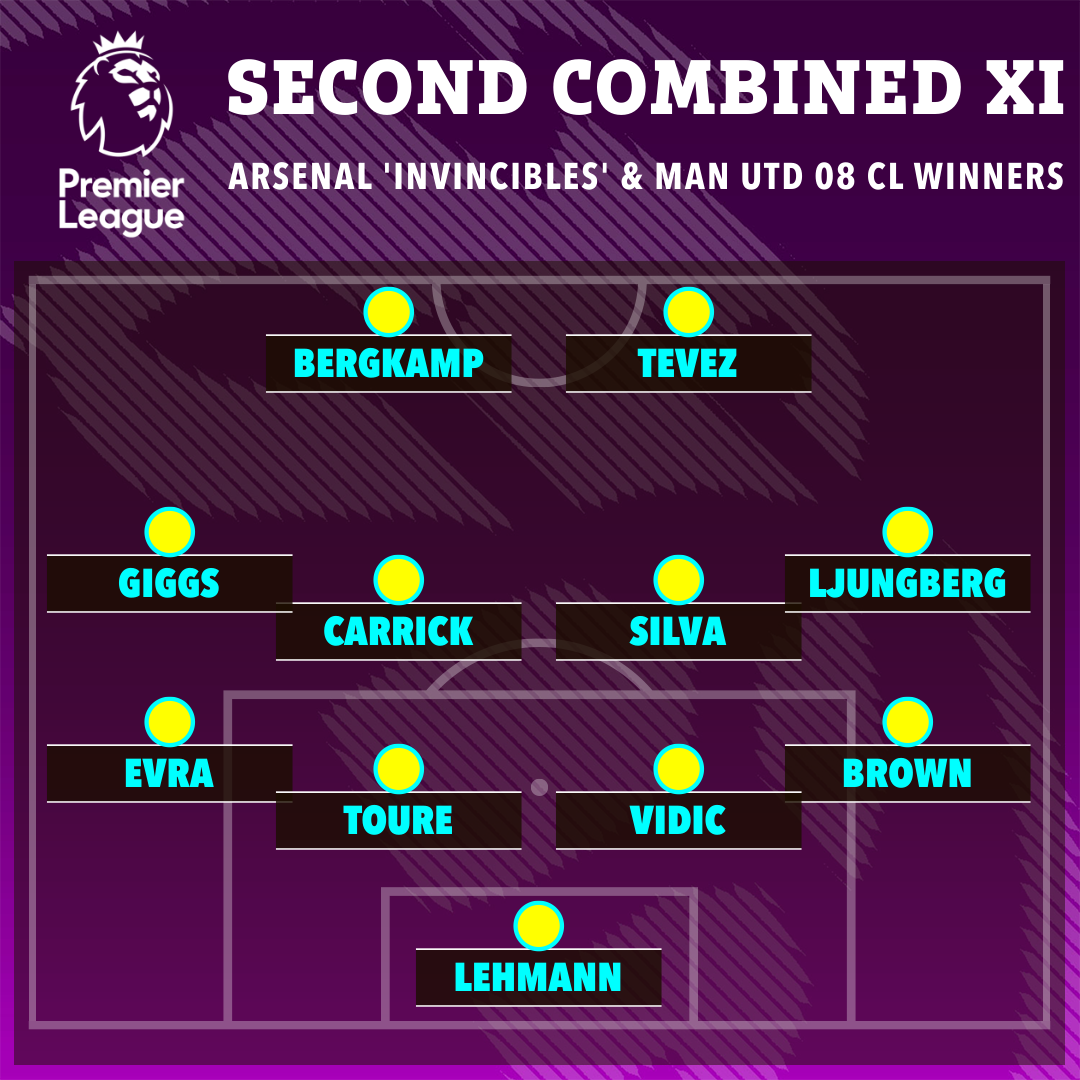