United States are not in any way an arrogant team, insists manager Jill Ellis ahead of World Cup semi-final showdown with England

United States manager Jill Ellis insists her team is not arrogant as they prepare to face England in the semi-finals of the Women’s World Cup on Tuesday.

Defender Ali Krieger said earlier this month that the strength in depth available to Ellis means that the United States actually have the best team on the planet and also the second best team. 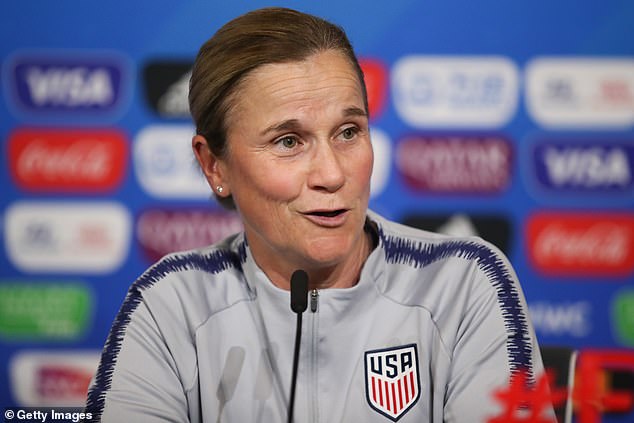 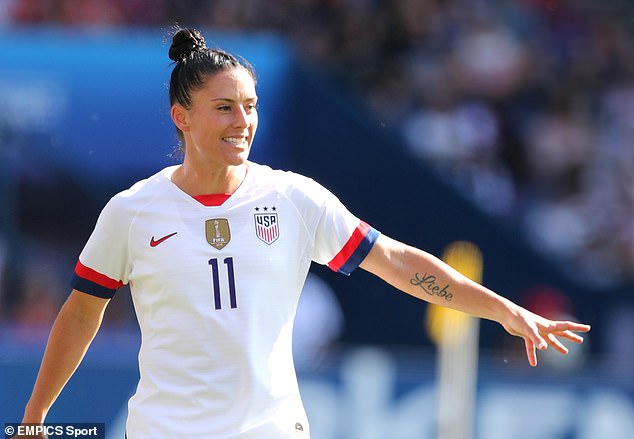 ‘It’s important that our team has confidence, I don’t think in any way this is an arrogant team. I think this team knows they’ve got to earn everything, that we’ve got tough opponents still ahead of us and we have to earn every right to advance in this tournament.’

Ellis has not been surprised to see England make progress under manager Phil Neville, who spent part of his career playing for Sir Alex Ferguson at Manchester United.

‘A lot of us are products of our environment and he had a pretty good mentor there for a while,’ Ellis added. 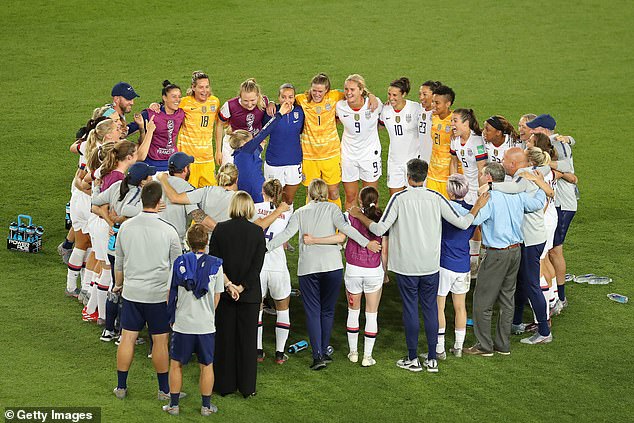