LEE GRANT has been left ‘upset’ after Manchester United performed a ‘U-turn’ over a new contract.

The 38-year-old goalkeeper joined the Red Devils back in 2018 in a £1.5million deal from Stoke City. 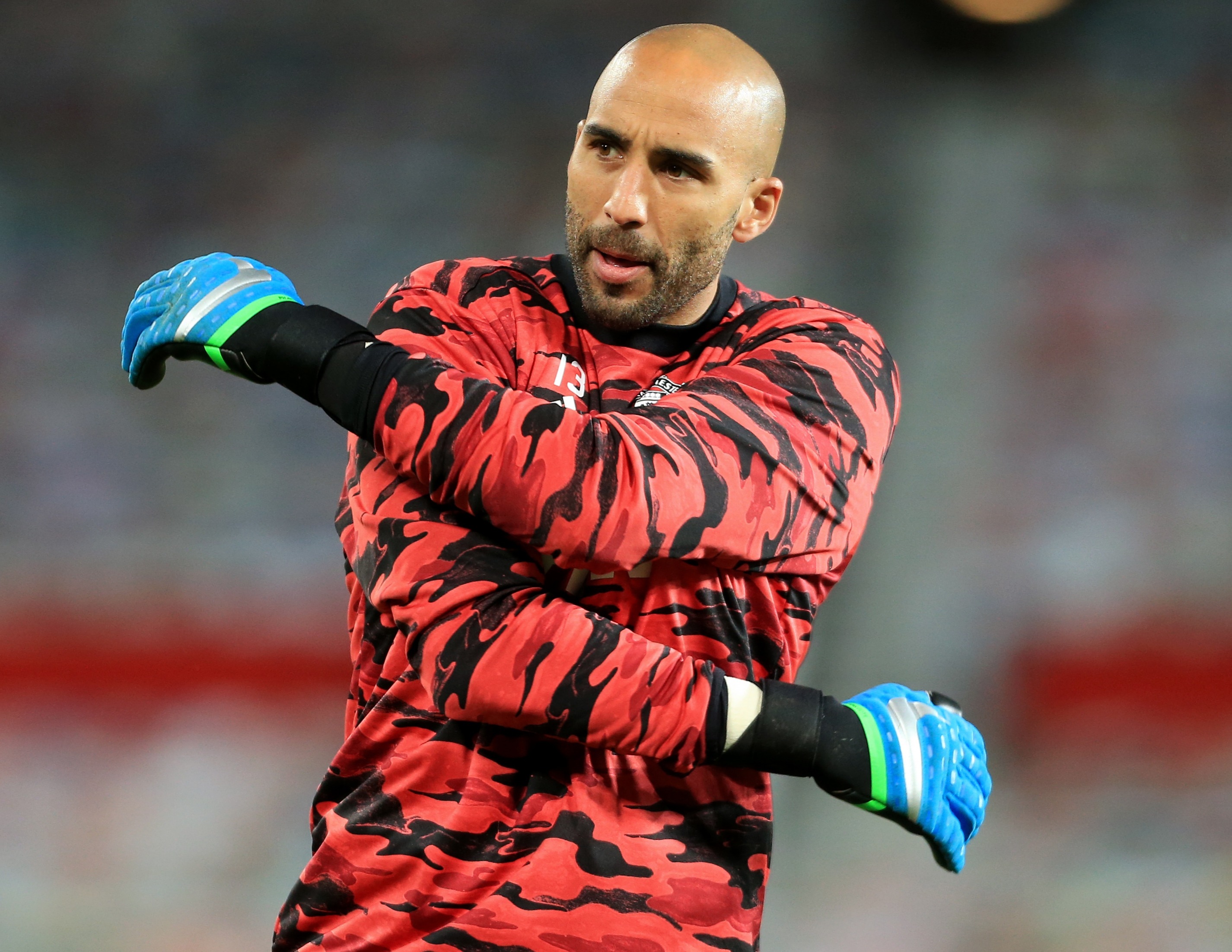 Despite barely featuring as third-choice stopper, he has grown to become a popular member of Ole Gunnar Solskjaer’s first-team squad.

His current deal with United comes to an end in June but he expected to pen a new 12-month extension.

However, the Daily Mail claims he looks set to depart the club now.

And the veteran is ‘upset because he feels the club have reneged on the offer’ of a fresh contract.

Grant has only played two games for United in his three seasons.

But it spells more goalkeeper troubles for Solskjaer to sort through over the coming weeks and months.

The £375,000-a-week Spaniard has lost his starting spot to Dean Henderson.

And Sergio Romero has also been frozen out since the Autumn when his wife publicly criticised United for blocking his transfer move to Everton.

The Argentine is still hoping to complete that switch to Goodison Park at the end of the season.

Although both Boca Juniors and River Plate are options for him back in his homeland.