VIDEO has emerged of a horror four-jockey fall – after TV bosses refused to show replays.

Winning jockey Opie Bosson has been banned for six weeks after causing the nightmarish scenes yards after the post. 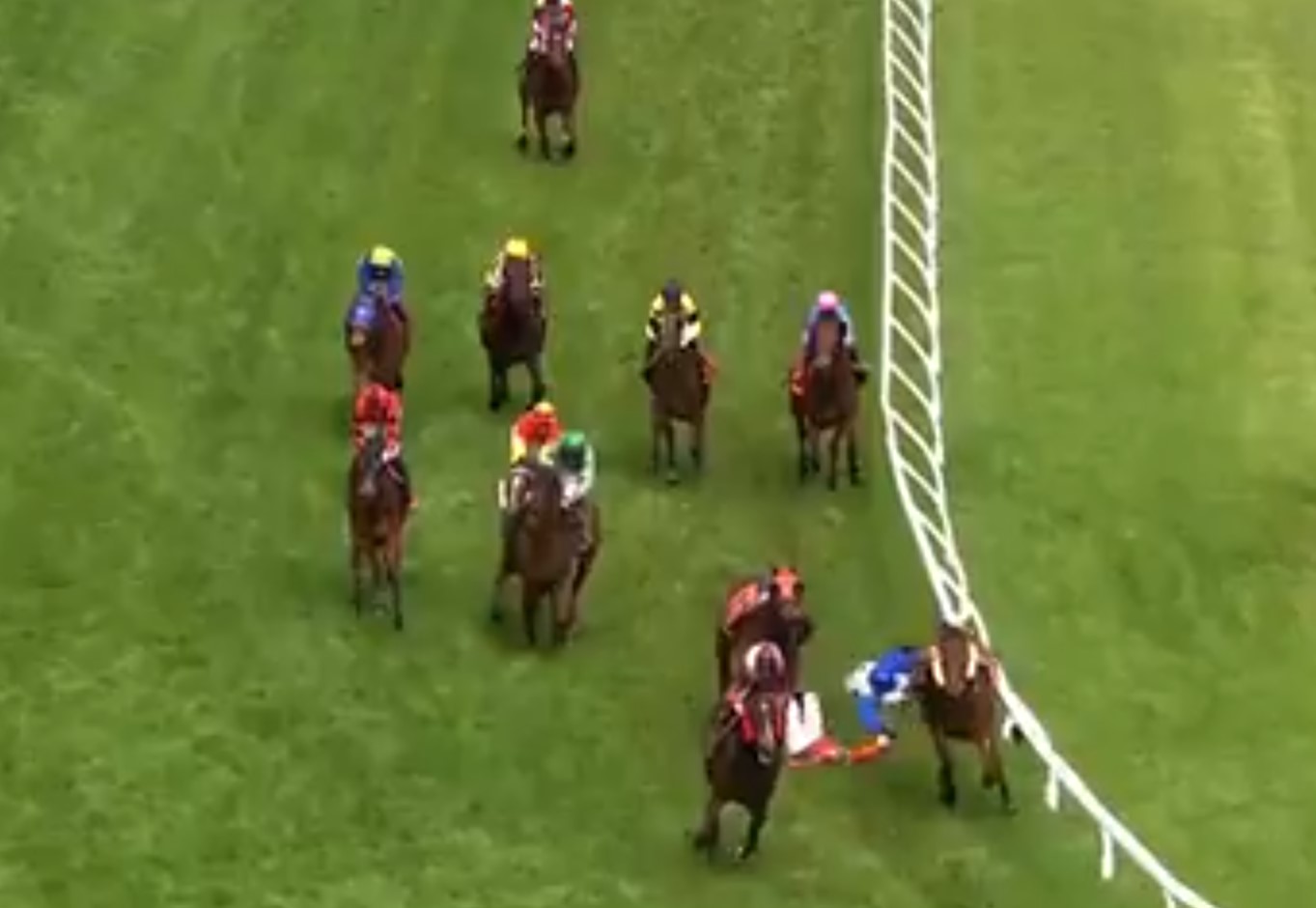 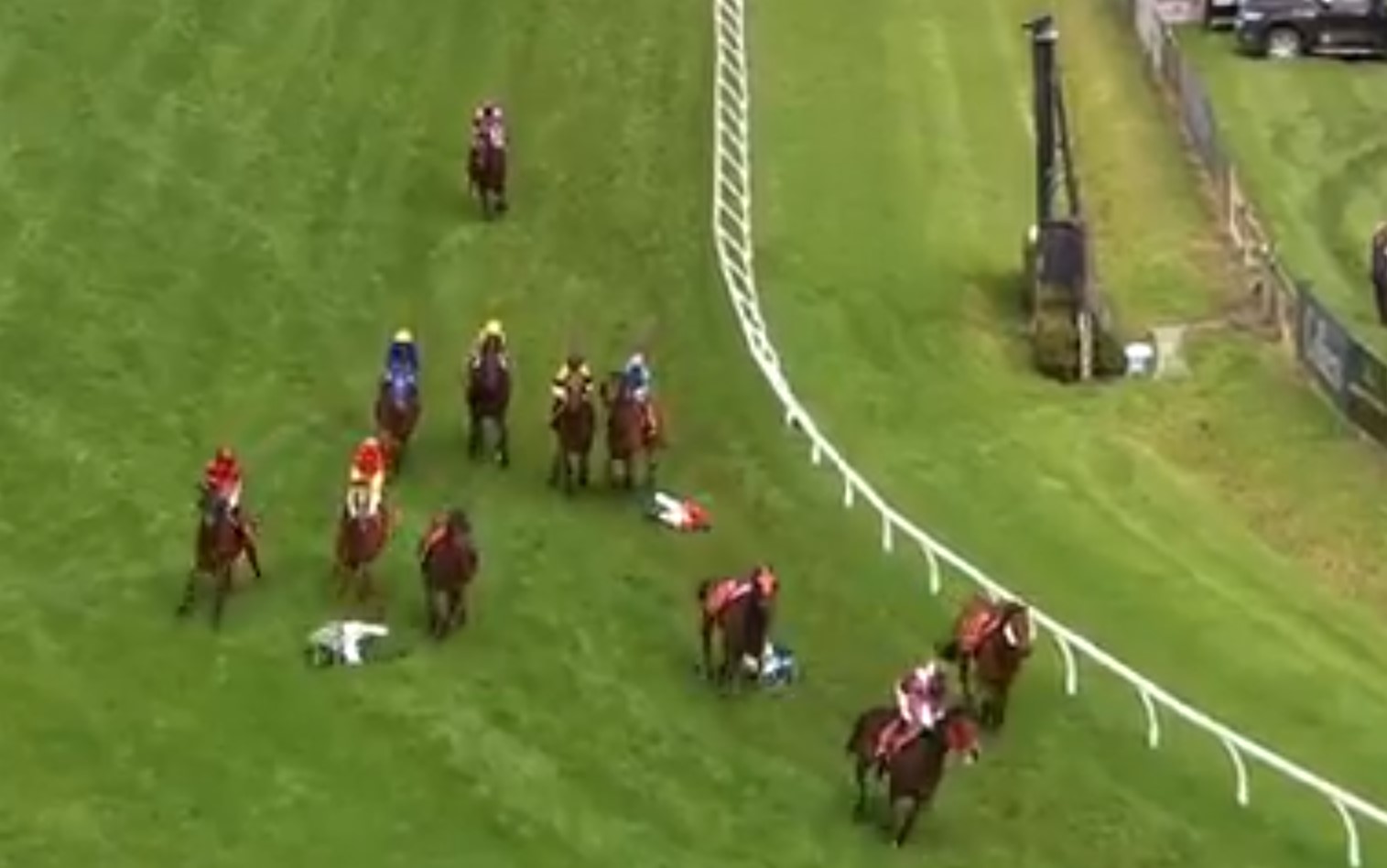 The jockeys were said to have fallen 'like dominos' as a result of the winning rider's dangerous move.

Bosson admitted a charge of careless riding after he allowed his mount Times Ticking to cut up two others.

Lisa Allpress on Old Town Road and Faye Lazet on Tavis Court were severely hampered on his inside.

With nowhere to go both jockeys were unseated and smashed into the turf.

They were stood down for the rest of the day and Lazet was treated for possible concussion.

The carnage did not stop there though as two more hit the deck while attempting to avoid running over their stricken rivals. 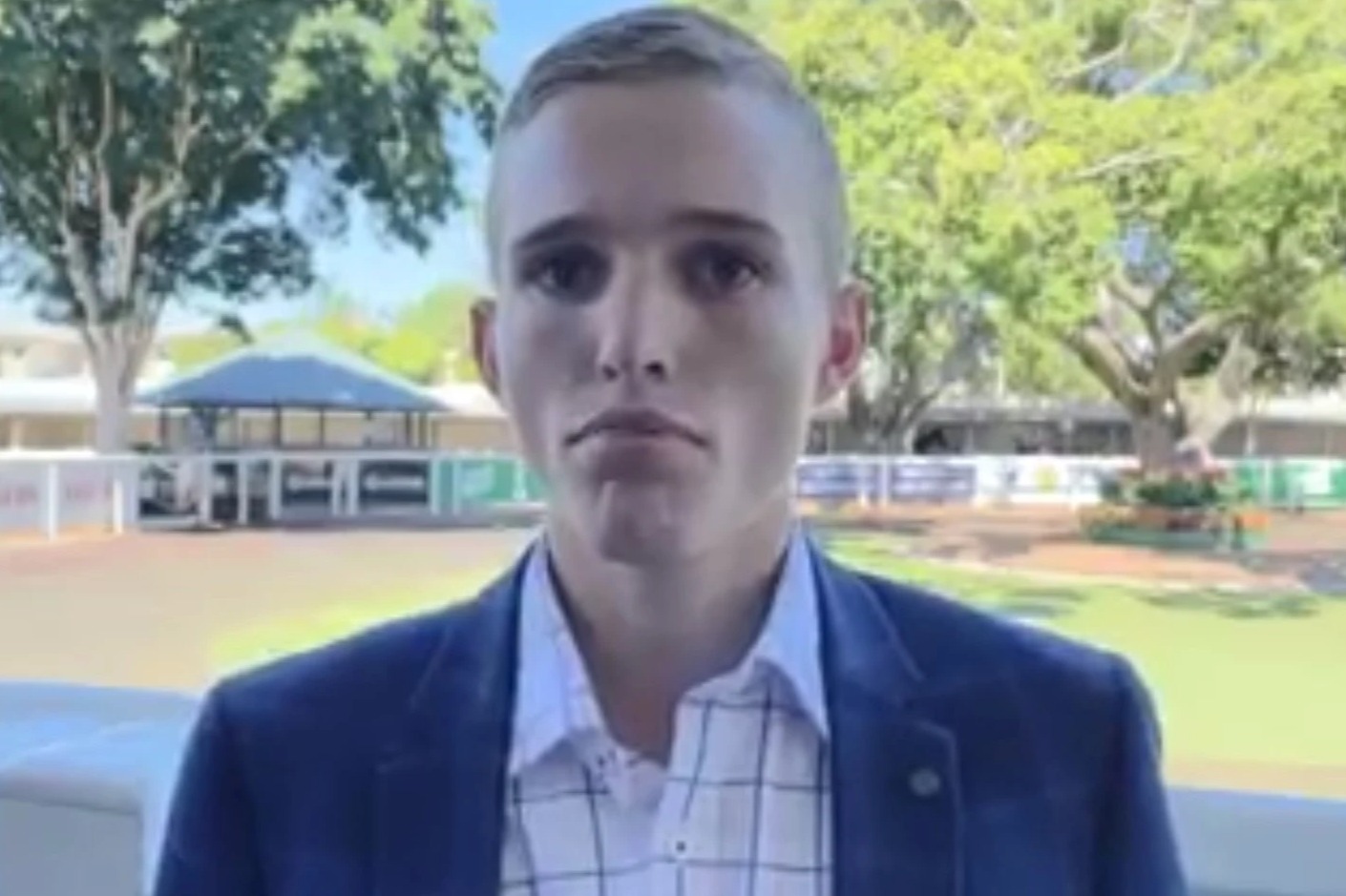 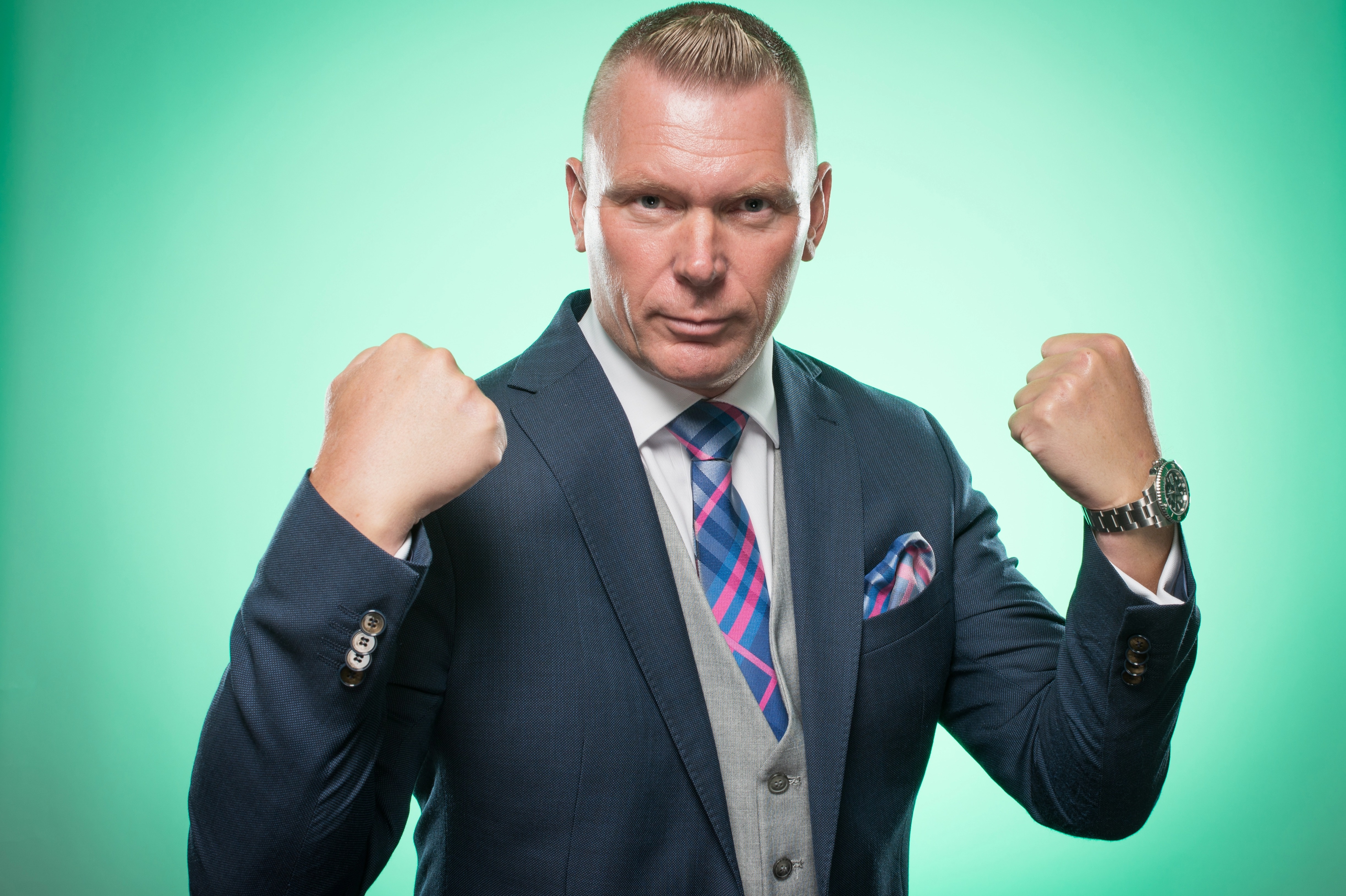 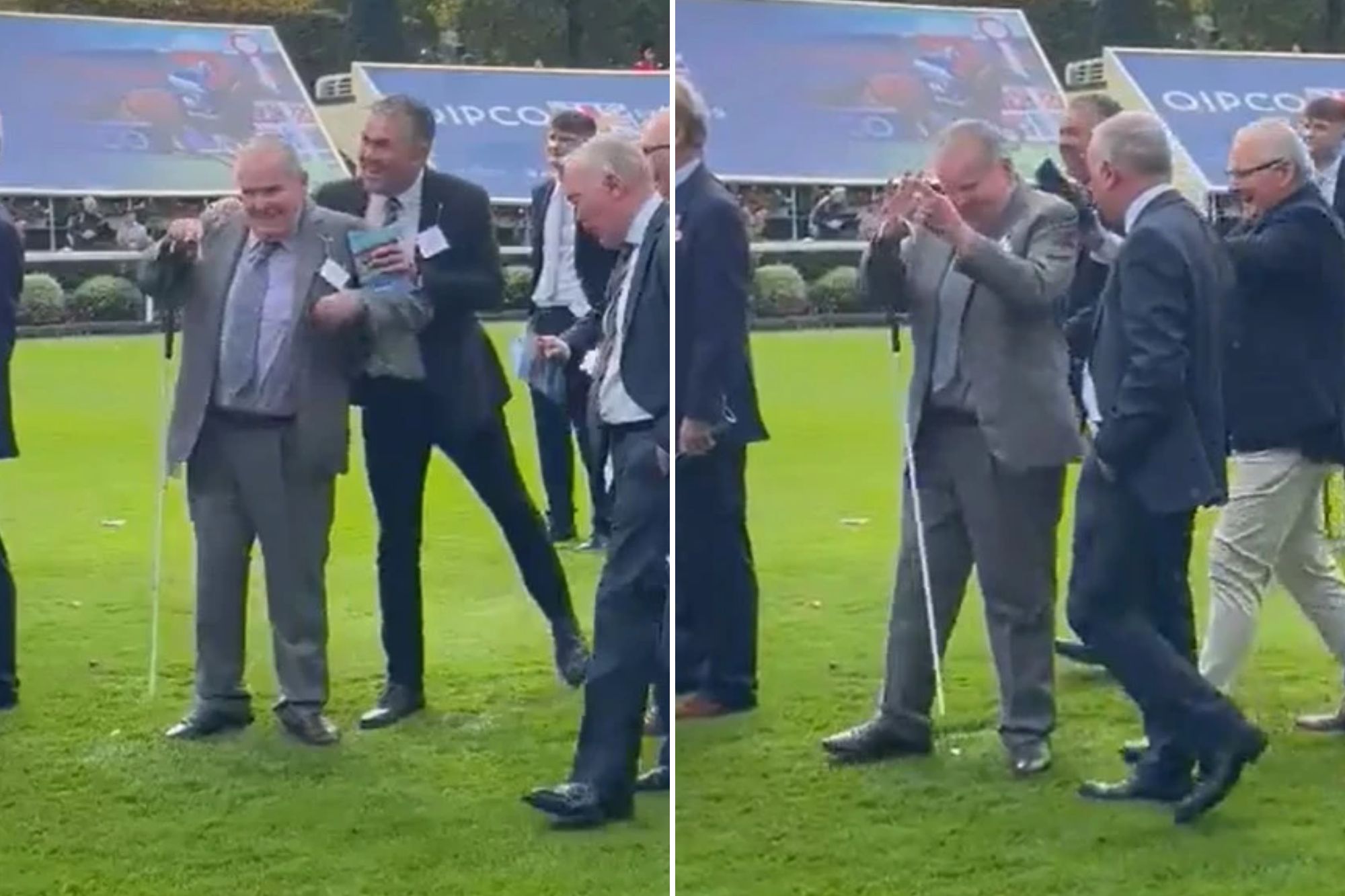 Darren Danis on Cross Roads and Mereama Hudson on Pull No Punches were both sent flying.

Miraculously no horses were injured and Danis and Hudson were both reported to be OK afterwards.

TV bosses refused to show replays of what happened on the day but footage of the incident was finally aired on Monday.

Bosson, 42, has been suspended for six weeks and fined £500 for his actions.

Bosson's ban comes after fellow jockey Sam Weatherley was hit with a nine-week suspension for his role in an incident which led to a jockey's death.

Taiki Yanagida died aged 28 after he fell from his horse mid-race at Cambridge racecourse last August.