A FORMER Indonesian female volleyball star has been recognised as a man and undergone corrective surgery after being accidentally misgendered by his parents.

Aprilia Manganang, 28, was born with a birth defect known as hypospadias where the urethral opening is in the wrong place making his parents believe he was female, and he was raised as a girl. 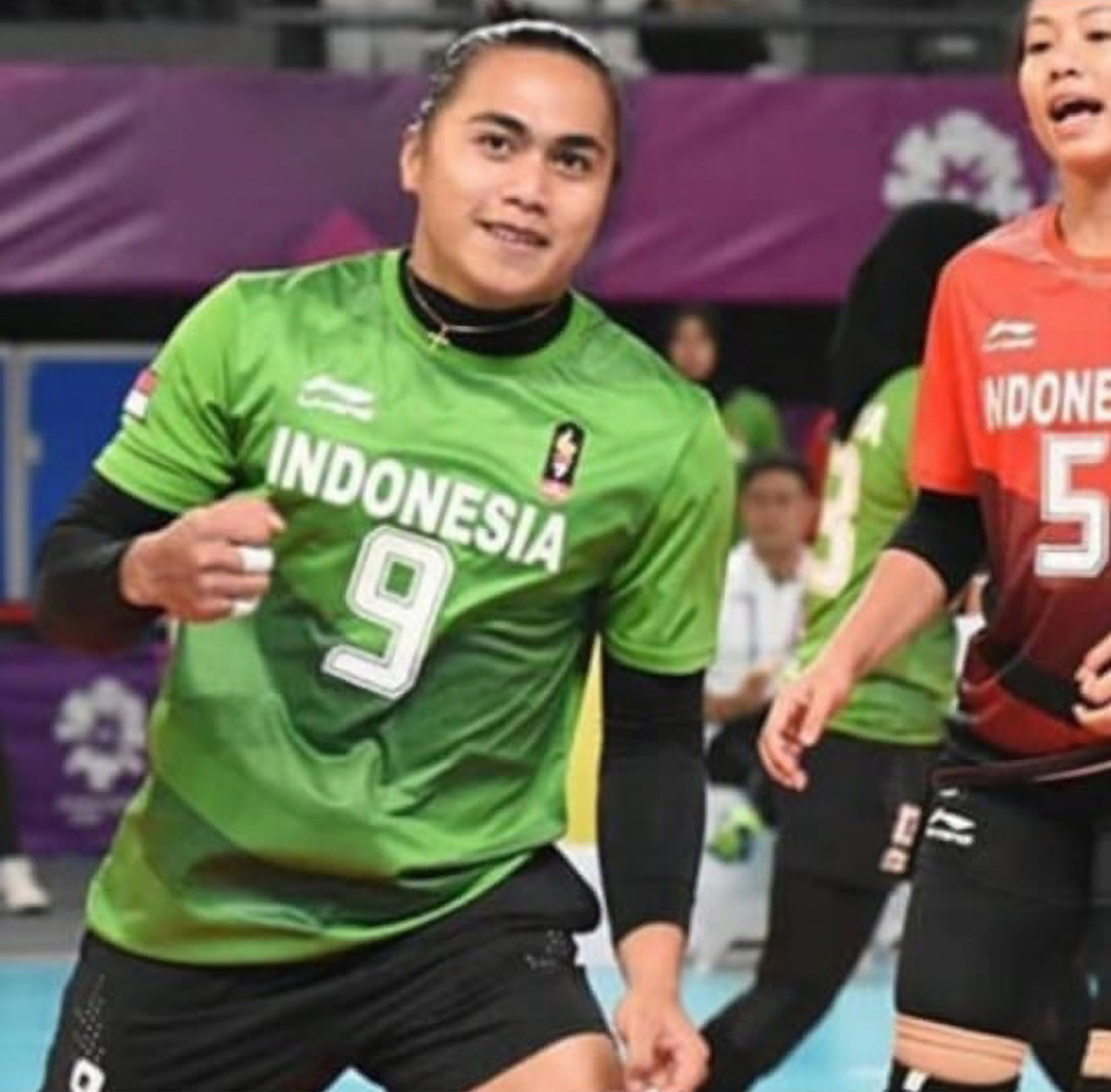 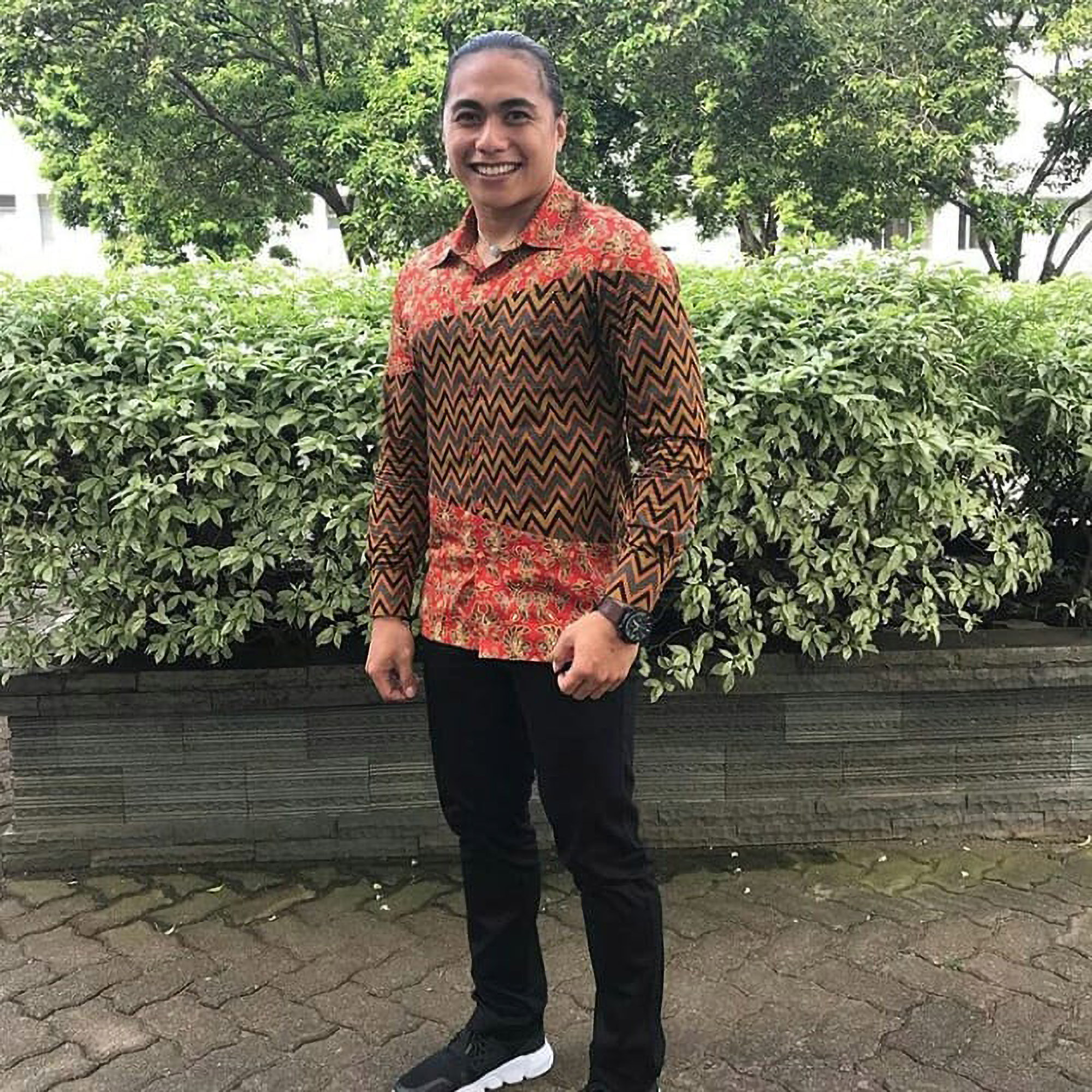 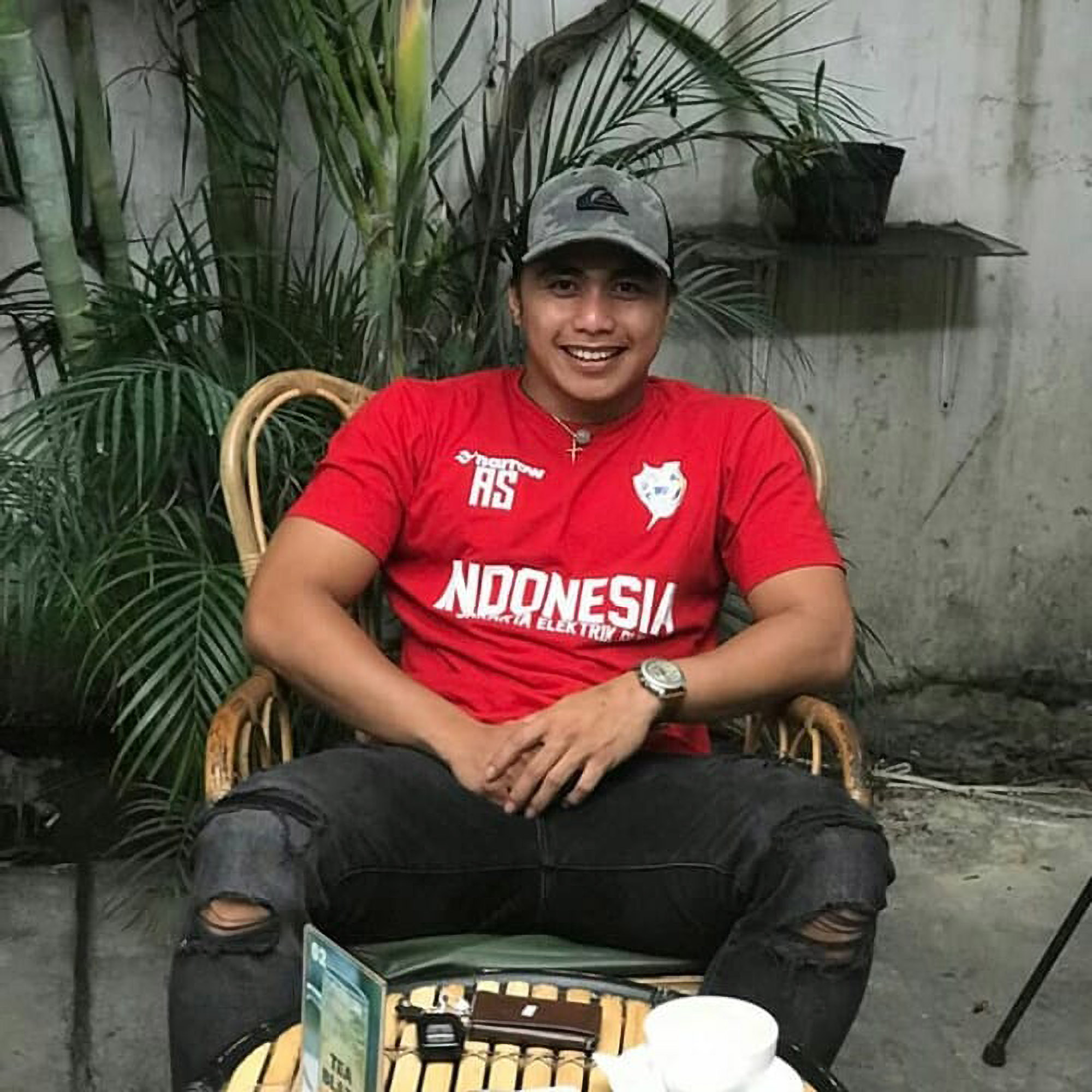 Manganang – who was always a tomboy as a child – impressed his parents with his athletic ability, often helping his father to climb trees to get coconuts, which he believed was the reason why he had such a strong physique.

He later moved into sport as a woman after seeing that his brother made a success of the career, and went on to represent Indonesia’s female volleyball team before retiring in 2020.

He became the centre of a gender row at the Southeast Asian Games in 2015 when the Philippines demanded that he undergo a gender test ahead of their match.

The committee rejected the request and Manganang insisted at the time that he was female.

But after leaving professional sport he joined the army and once in the military, they supported him in his request to undergo corrective surgery and he has since also been officially recognised as a man.

During a press conference on March 9, the former volleyball star said: “This is a moment I have been waiting for. I am so happy. I am grateful to all of the doctors who have helped me.”

He added that he has now completed the first phase of his surgery.

Indonesian Army spokesperson Andi Perkasa stated that Manganang is not transgender as he had always been a man and simply wrongly classified as a female, and he had therefore been encouraged by the army to undergo surgery he had previously been unable to afford. 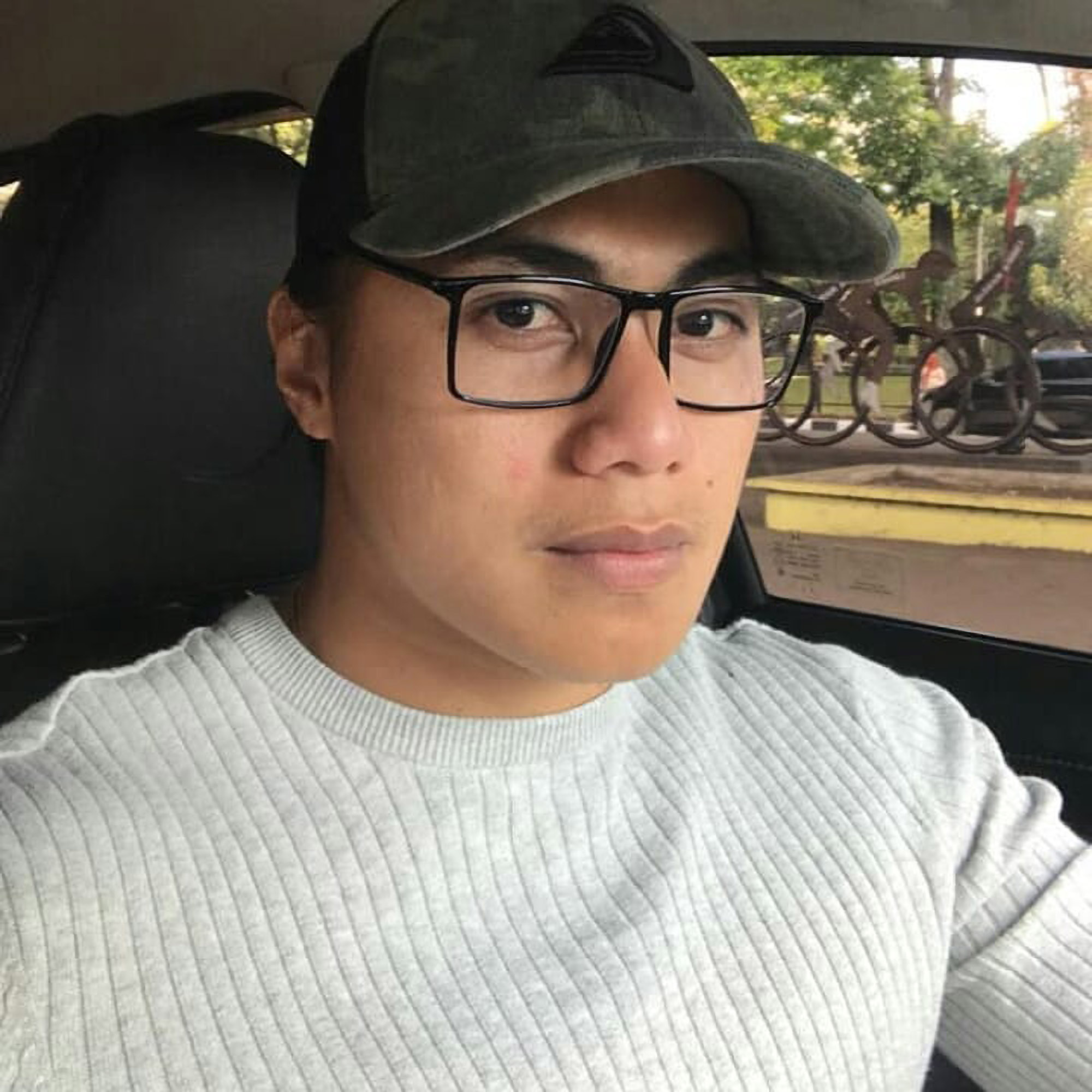 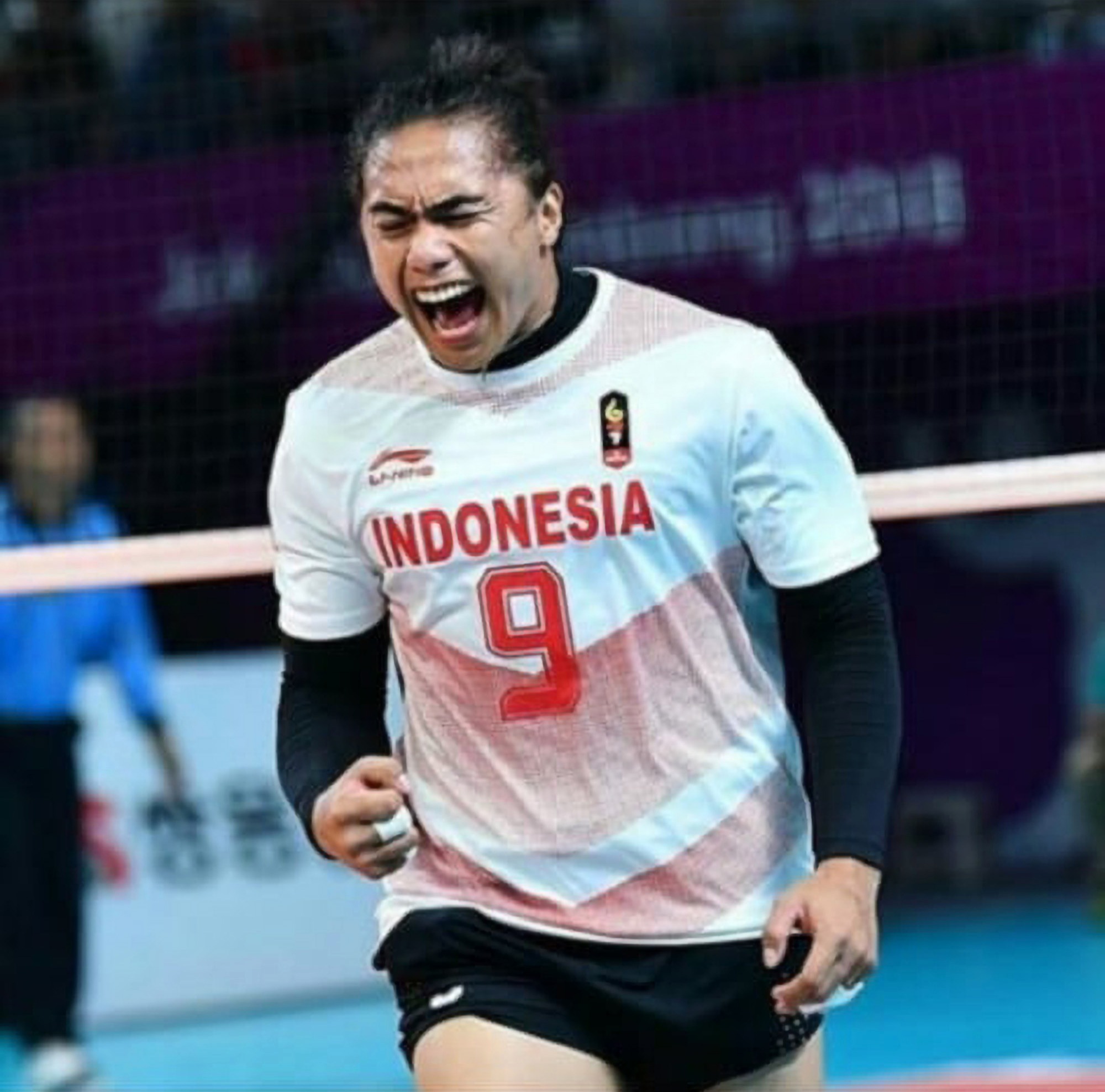 The military also agreed to change all his documents to officially recognise the sergeant as male.

On social media, netizens were mostly supportive of Manganang’s situation as he had apparently been misgendered his whole life due to being born with hypospadias.

Aprilia had not realised that he was a man when as a female volleyball star, he won domestic championships and a bronze medal at the Southeast Asian Games in 2017.

He is not the first man who was raised as a woman after a misdiagnosis at birth.

The most famous is Austrian Erika Schinegger who was tipped to win three gold medals at the Winter Olympics after winning the gold in the downhill skiing competition at the 1966 World Ski Championship, and regularly notched up victories against male Austrian skiers who were staggered at her speed on the slopes.

Erika was born in 1948 in the village of Agsdorf in Carinthia where the midwife had failed to notice that her male sex organs had not properly come out of her body.

Instead, in a rare condition that reportedly happens in only one in 20 million cases, her sex organs had grown inwards, leaving her looking to all intents and purposes like a little girl. 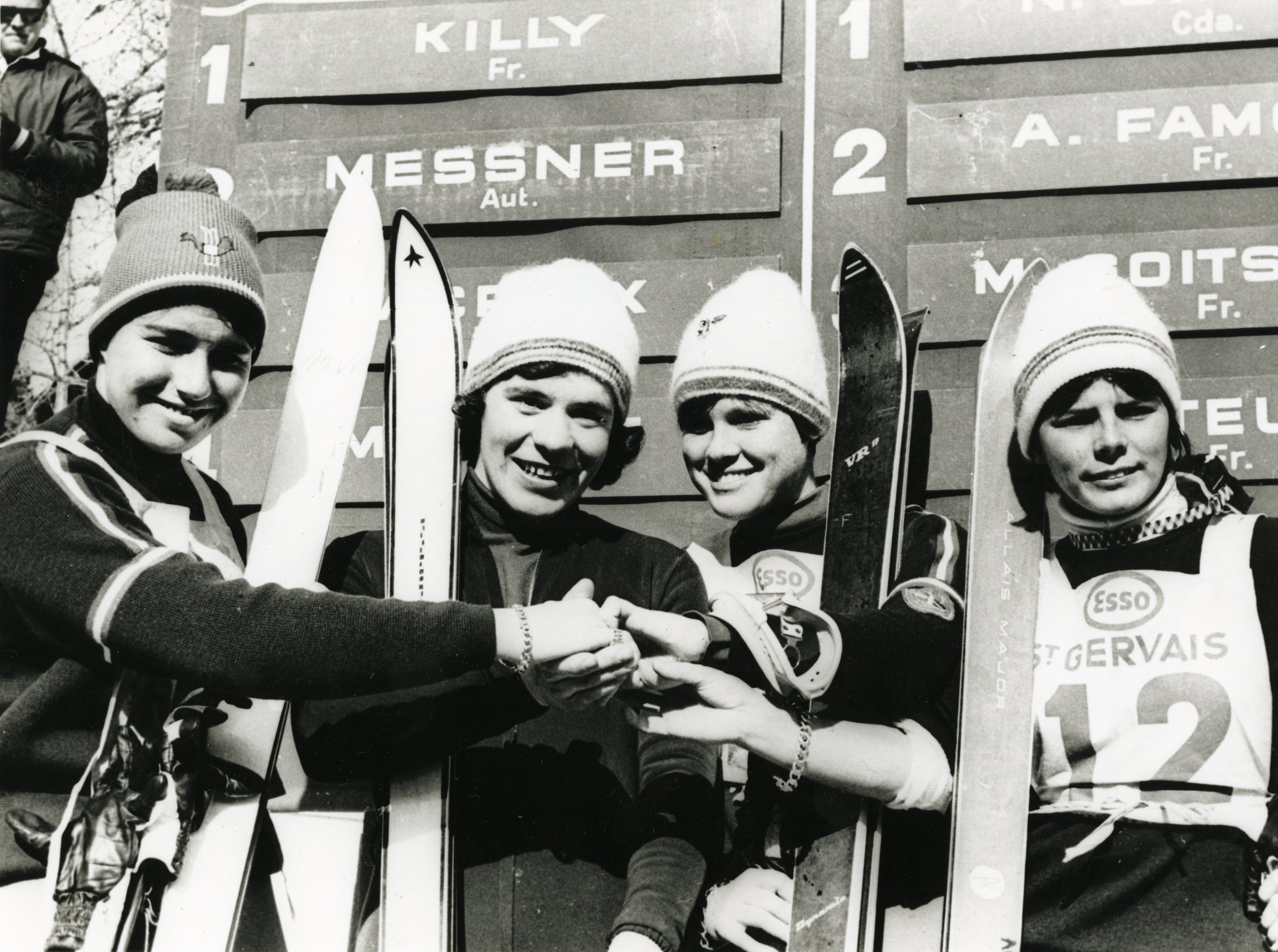 Erika was given a female birth certificate, shared a bedroom with her female sisters and even shared a bath with them without anybody ever noticing, including Erika herself, that she was a boy.

When she became a teenager, she found herself interested in girls and remembers once how she even paid a friend to strip off naked so she could see her while they were walking home from school.

The experience and the feelings it gave her left her so confused, she threw herself into skiing and he decimated the opposition until a DNA test was carried out and discovered that Schinegger was a man.

He said his world collapsed around him when he found out, and he would not wish the nightmare of having to change gender on anyone.

Schinegger added that he was enormously supportive of anybody who was forced into gender change, but added that did not mean men should then be allowed to compete in sport as women.

He said: "I won my medal because I was faster and better than the rest, but although I didn't know it, I was also a man."