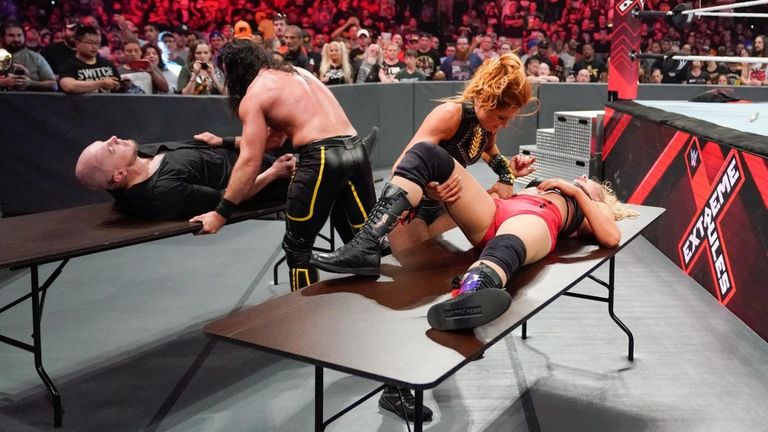 Extreme Rules is in the books, and the road to SummerSlam is under way – but what was your favourite match on Sunday night?

There were four title changes and The Undertaker made a triumphant return to the ring on a night of high drama and explosive action in Philadelphia.

The majority verdict is that Extreme Rules was one of the best WWE pay-per-view events of the year, getting the balance right between hard-hitting matches, more technical bouts, and advancing and concluding storylines.

In a snap poll of Sky Sports WWE Twitter followers, 66 per cent of responses gave it a positive thumbs up verdict.

Now, it’s time to decide which was the best match on the 10-contest card in Philly – and the honour of making that selection lies with you.