WALES face a huge clash with Belgium as they look to secure a home World Cup qualifying play-off.

The Dragons need a draw to secure second place in Group E, which would leave them with the best possible chance of making it to Qatar. 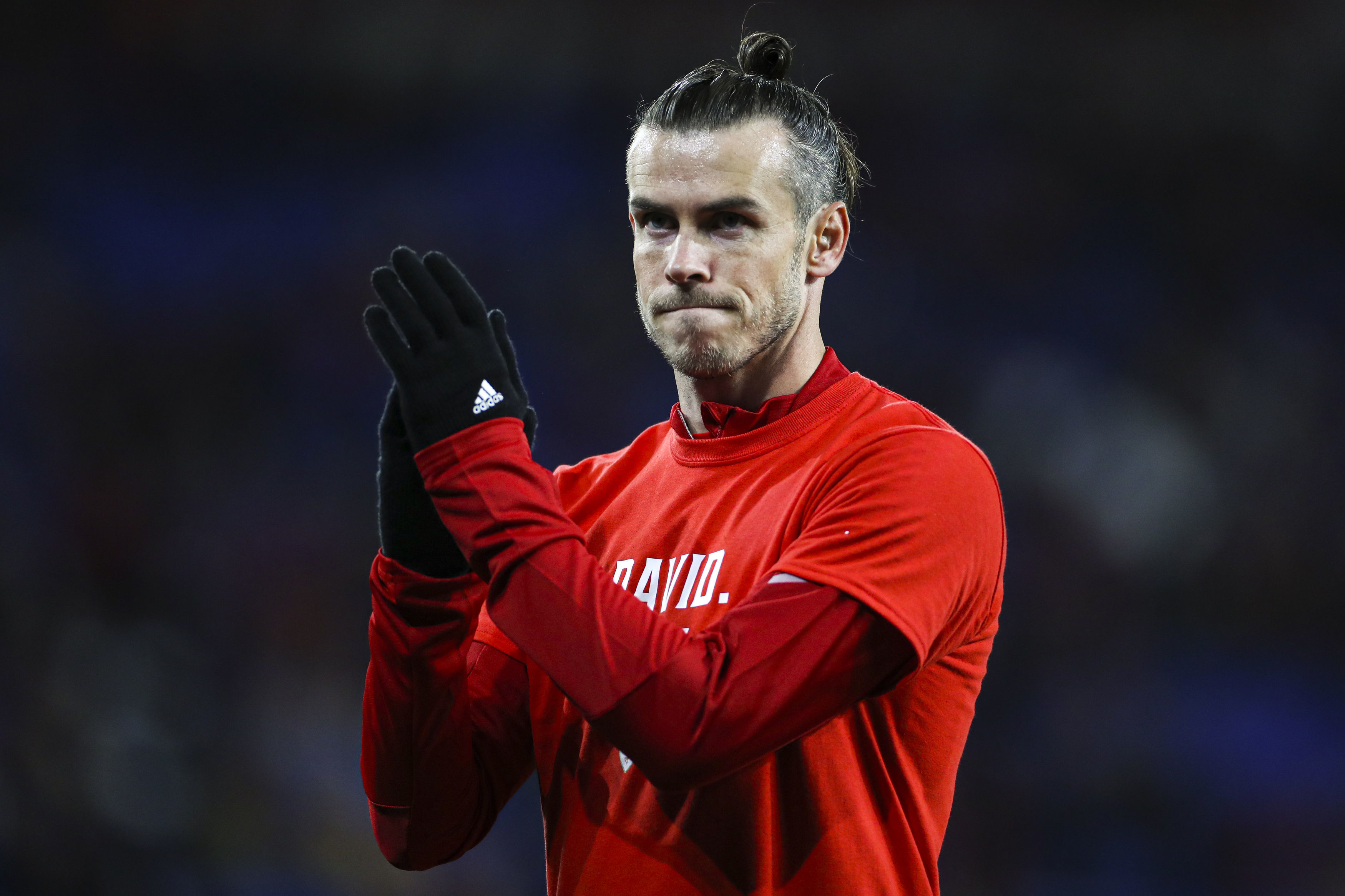 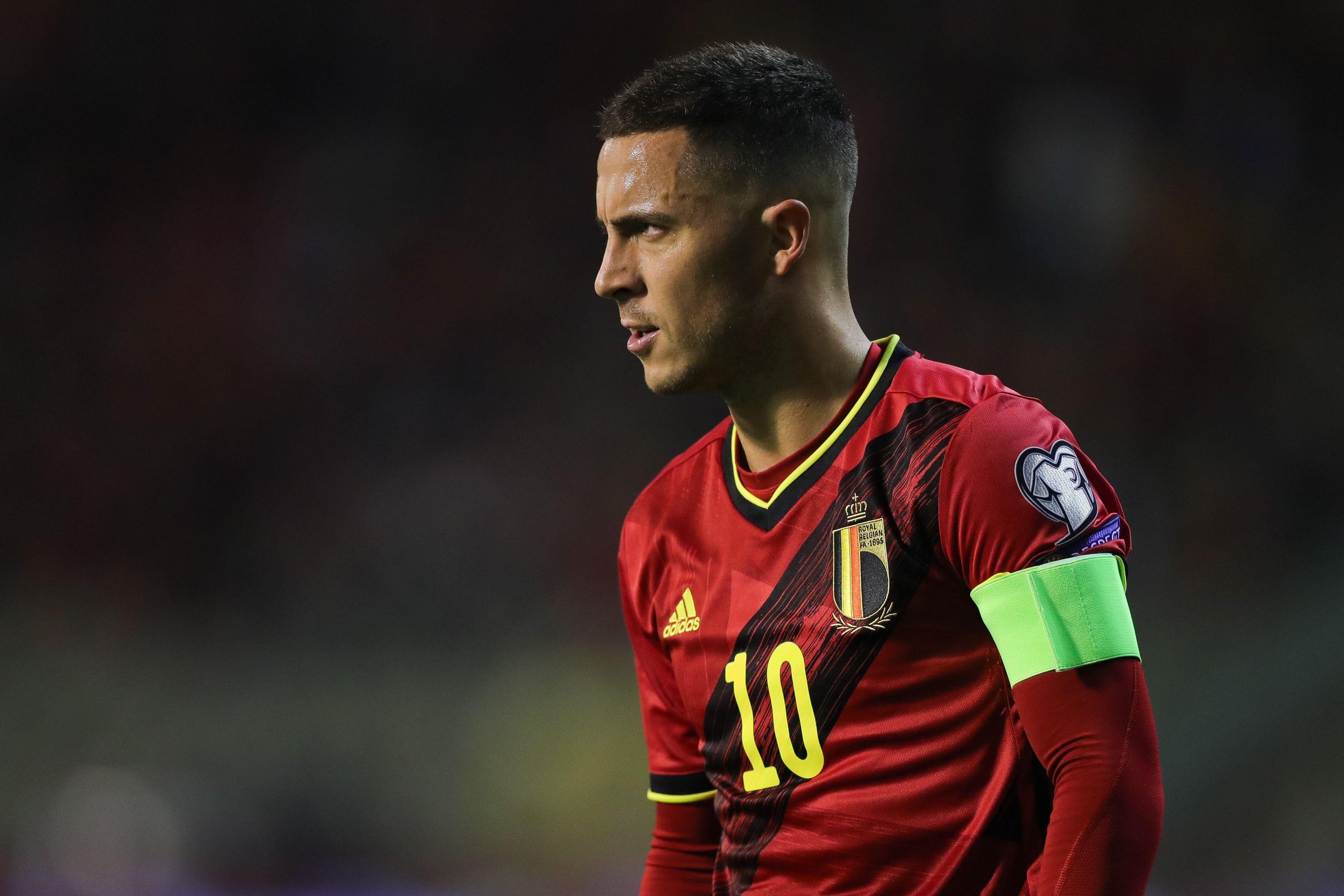 Should they lose, Czech Republic would move into second place with a two-goal victory at home to Estonia.

That would mean Wales would still enter the World Cup play-off as a result of topping their Nations League group, but they would face an away semi-final, potentially against Cristiano Ronaldo's Portugal.

What time does Wales vs Belgium kick off?

What TV channel is Wales vs Belgium on and can I live stream it?

Can I watch Wales vs Belgium for free?

Wales' Ethan Ampadu is suspended for this one after picking up a booking against Belarus.

Chris Mepham or Chris Gunter are the leading candidates to step into the defence as Ampadu's replacement.

Gareth Bale is short of fitness but still likely to keep his starting place following his 100th cap on Saturday.

In a major boost to Wales' hopes, Belgium are without key man Romelu Lukaku, who is still recovering from injury and not in the Red Devils' squad.

*Odds from Betfair correct as of Monday, November 15