The 35-year-old model, and wife of Paris Saint-Germain star Mauro Icardi, set pulses racing with a post to her 12million Instagram followers. 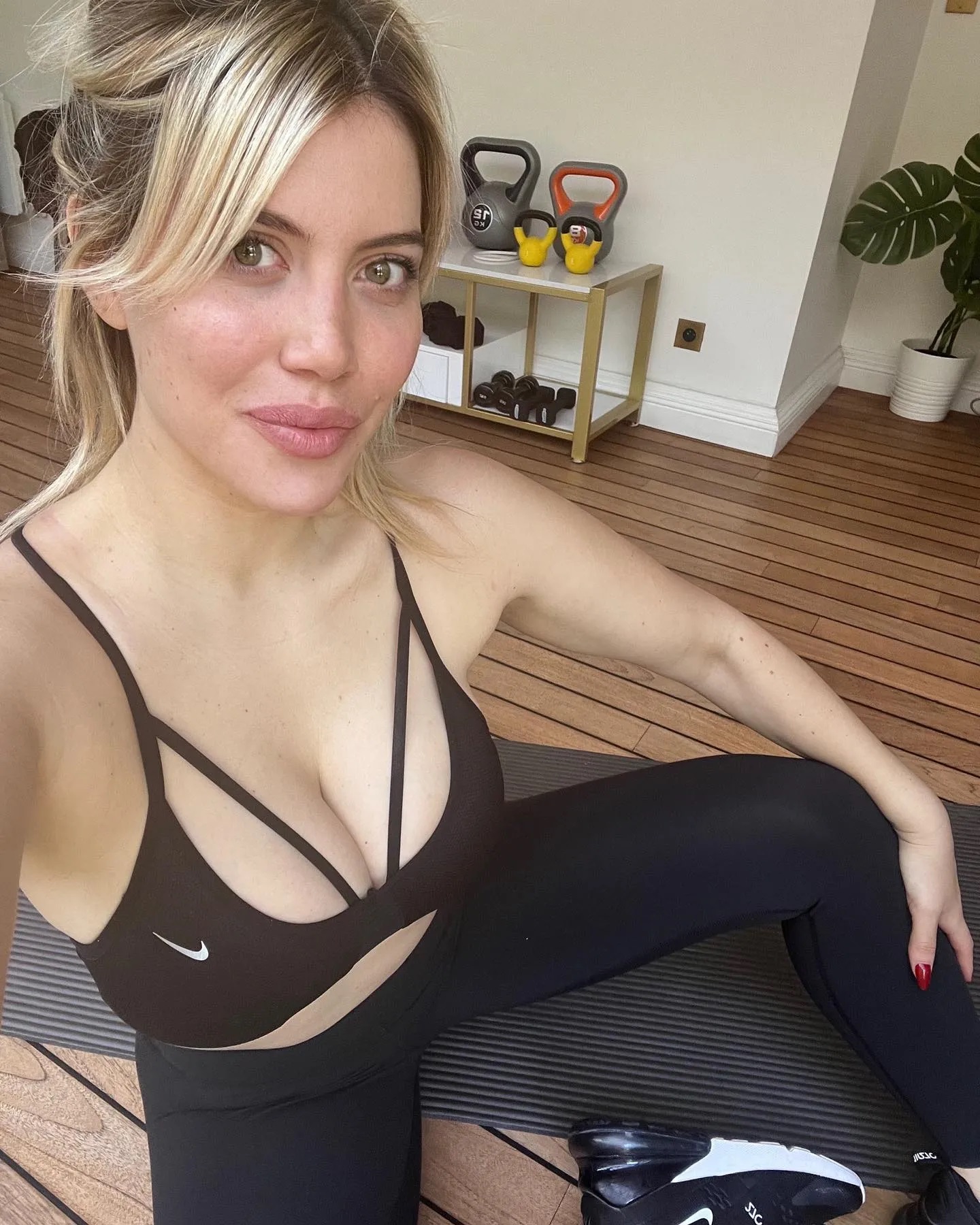 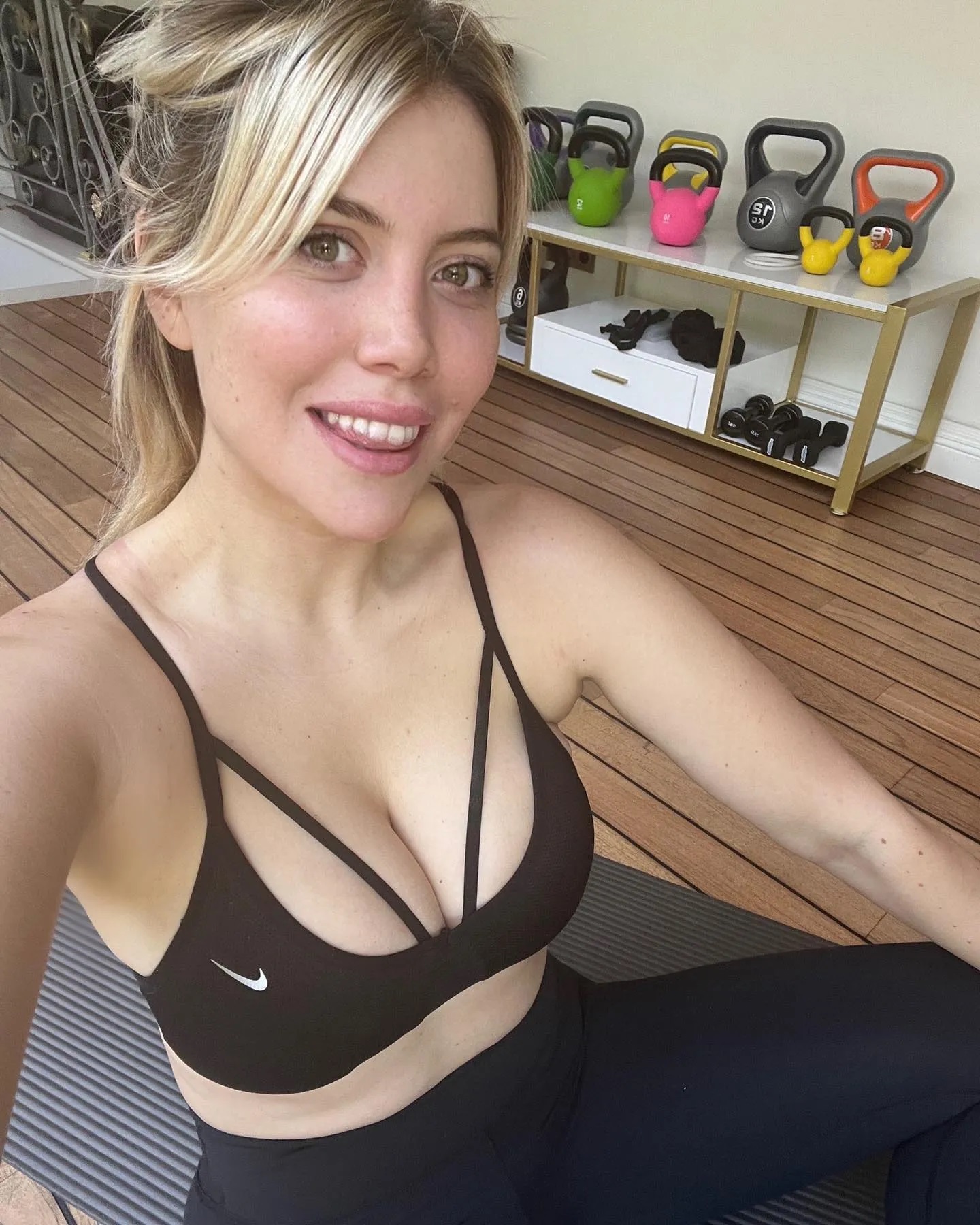 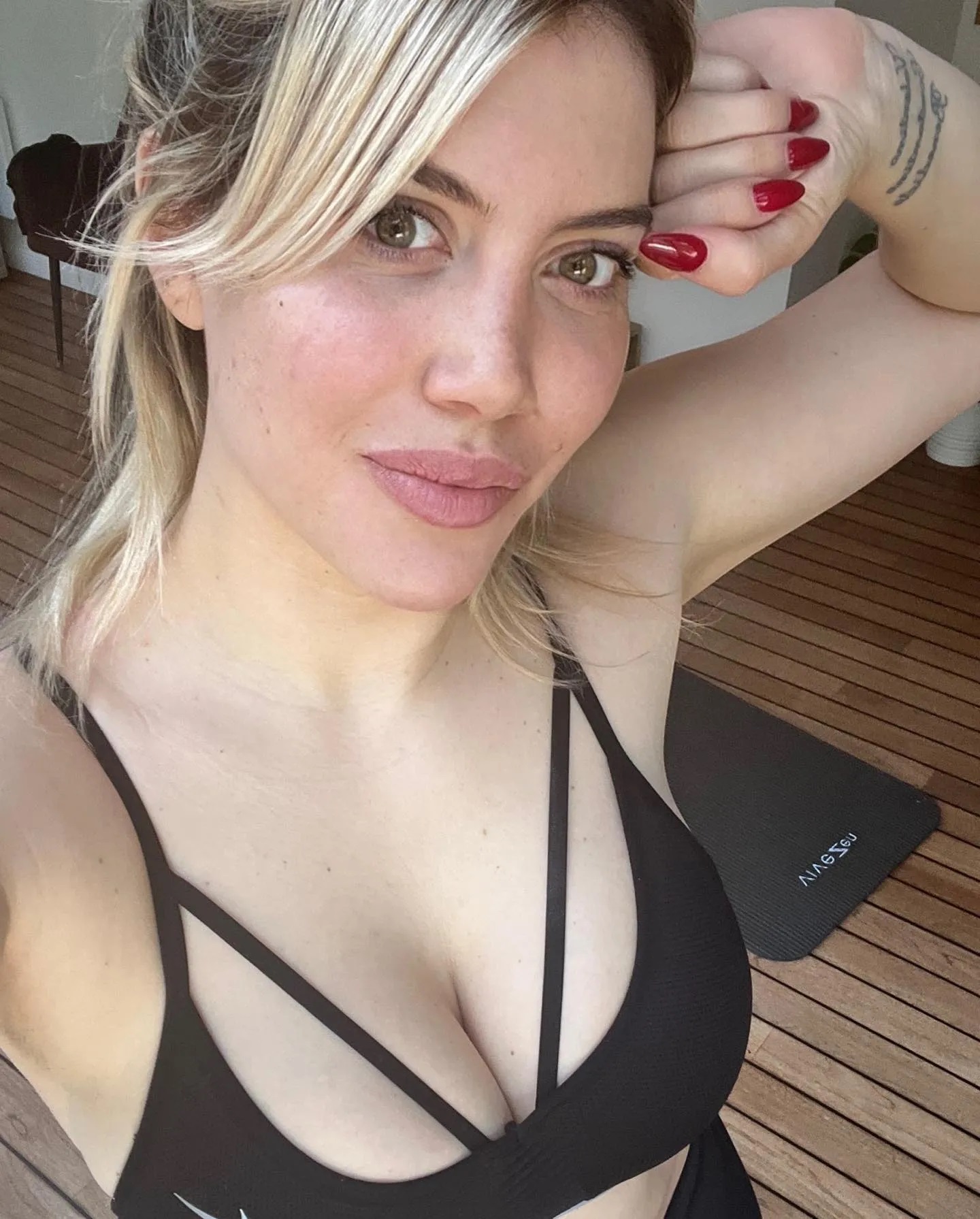 She still managed to look glamorous despite being hard at work exercising.

The Argentine posed for a few selfies while sitting down on a workout mat wearing a tight low-cut top and leggings.

Wanda captioned her post: "Less to go" as she sat working out.

She was back at home having spent some time in Milan and London over the last few days. 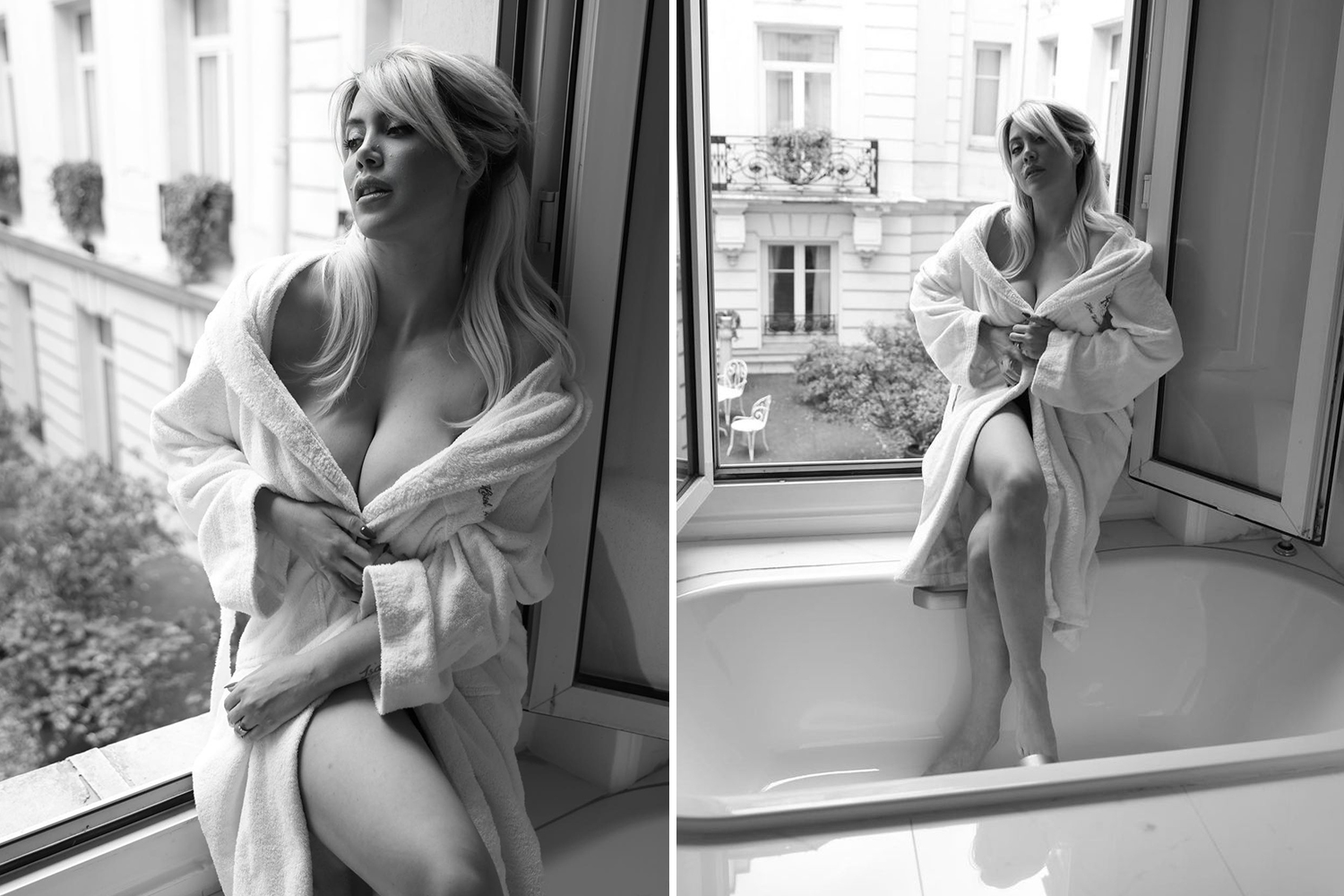 Although she might not be home for long, with Wanda's husband Icardi linked with a move away from PSG this summer.

Wanda wowed fans with her sultry snaps, with one follower commenting on the post: "I love you Wanda."

A second added: "Wanda is gorgeous," while thousands of others commented lovestruck emojis.

It's now been a week since Wanda slammed fake reports in court claiming she had an affair with Icardi's former Inter Milan team-mate Marcelo Brozovic.

She stated that untrue rumours spread by gossip monger Fabrizio Corona forced Icardi out of Inter in 2019.

Wanda, who infamously hooked up with Icardi after leaving first husband Maxi Lopez, delivered an emotional statement when she appeared as a witness against Corona.

She said: "I never had a relationship with Marcelo Brozovic.

"We are a traditional family and this story caused us problems, both within the family and outside.

"My children went to school and they were bullied, it caused problems for my husband and for me, seeing as I am his agent. Nothing in the story is true." 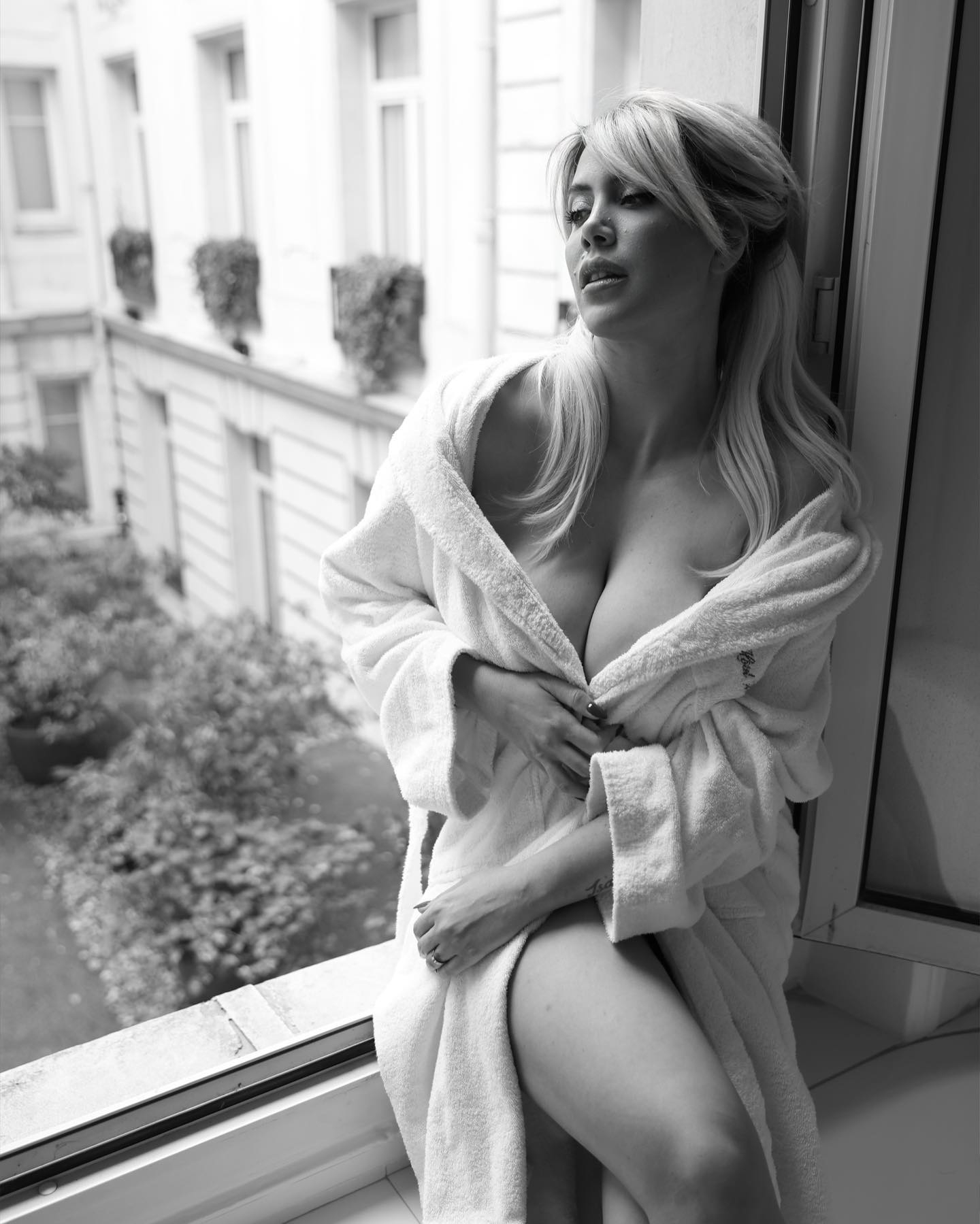