The Blues prospect has been in good form for the Bundesliga side since joining the club on loan in the summer. 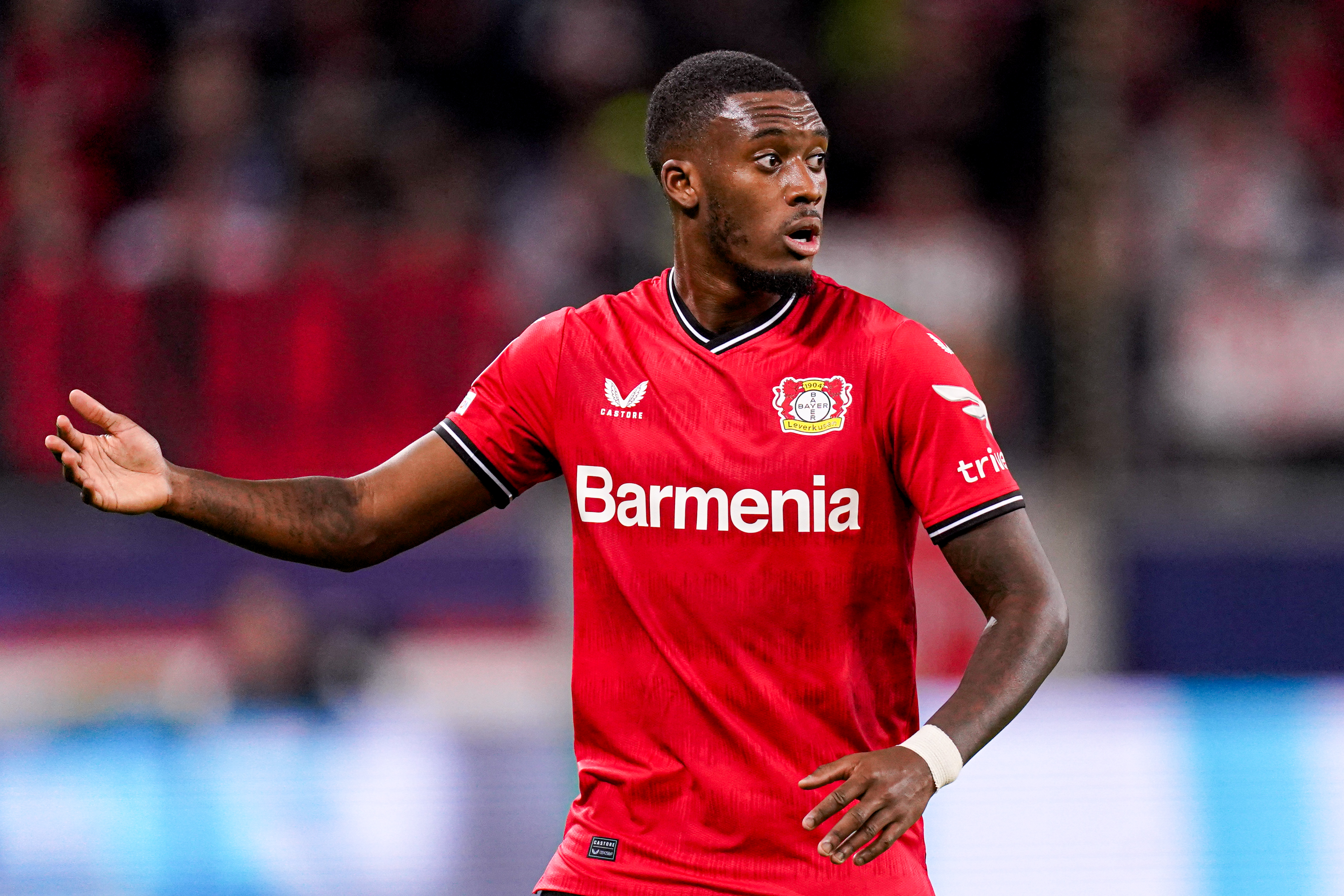 Hudson-Odoi has made 15 appearances for the club and has scored one goal and assisted one more.

Despite not possessing the most impressive numbers, Alonso has liked what he has seen from the 22-year-old.

While Leverkusen have no option to buy the Englishman they are keen to keep hold of him amid reports that Chelsea are considering recalling him in January.

Alonso was quoted by Manuel Veth, saying: “I want to keep him a lot. 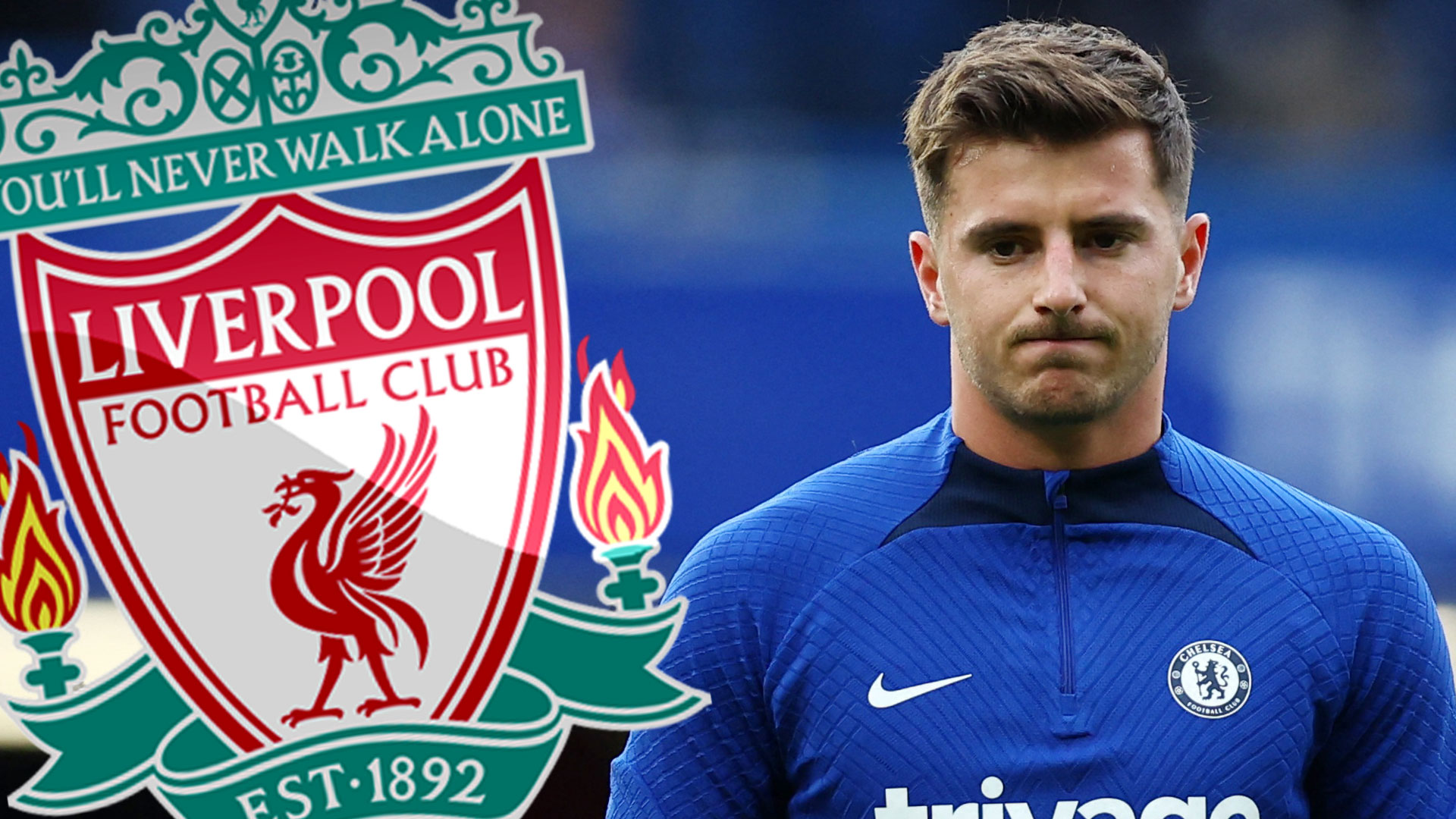 “I am sure that he will stay until the end of the season.

“He is an important player for us.”

Leverkusen had a poor start to the season but their fortunes have turned around under Alonso and they have won their last three games in the league.

They are currently 12th in the table with 18 points and are only seven points behind Borussia Dortmund in 6th place.

Chelsea however are faltering in front of goal as they have only managed 17 goals from their opening 14 games in the Premier League.

Despite a good start under new manager Graham Potter, the team are struggling to perform and have only scored twice in their five games in the league.