THROWBACK footage of Anthony Joshua before his rise to stardom has been posted by the heavyweight champ.

Taken from 2010, when he was only 21-year's-old and just three years into his amateur boxing career, it shows him obliterating a heavy bag with vicious flurries of power punches. 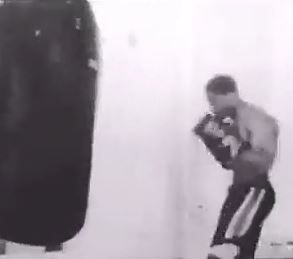 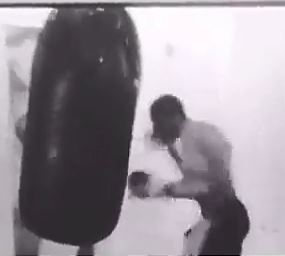 In the video, a young upstart AJ throws blistering combinations on the bag and pads, which was only a sign of things to come.

It was the same year Joshua won the super-heavyweight ABA title – the most prestigious prize in English amateur boxing.

It earned him a spot in the Team GB setup and within two more years the Londoner won gold at the 2012 Games.

Also a gold medalist that year in the capital was Oleksandr Usyk, who won in the division below.

Fast forward nine years and now they will face off for the WBA, IBF and WBO titles at Tottenham's stadium on September 25.

Joshua, 31, was ordered to fight mandatory challenger Usyk, 34, by the WBO, setting up the battle of Olympians.

"This one has it all and I can’t wait to stage this huge event in front of over 60,000 at the stunning Tottenham Hotspur Stadium on September 25."

Joshua added: “The date is set and we are fully locked in.

"We are two Olympic Gold medallists who have fought our way to the top and never avoided challenges.

"The stadium is exceptional, the atmosphere will be electric, I’m honoured to be the first person to fight in such an awe inspiring venue.

"The stage is set and I am ready to handle business.” 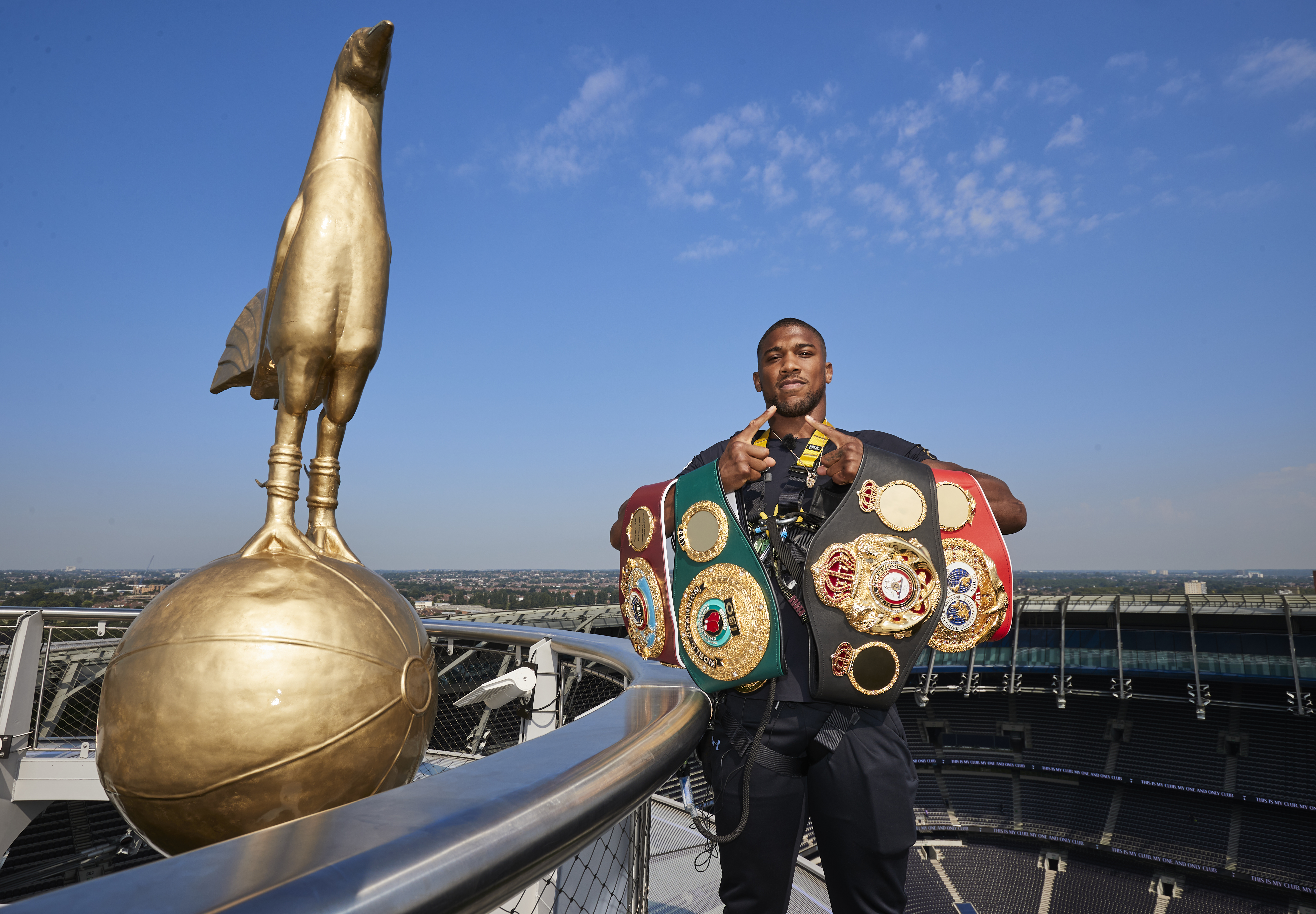