ADRIEN BRONER hilariously took his kids to the school of hard knocks by having them fight out their differences.

The four-weight boxing champion had enough of his eldest sons 15, and 12, going at each other. 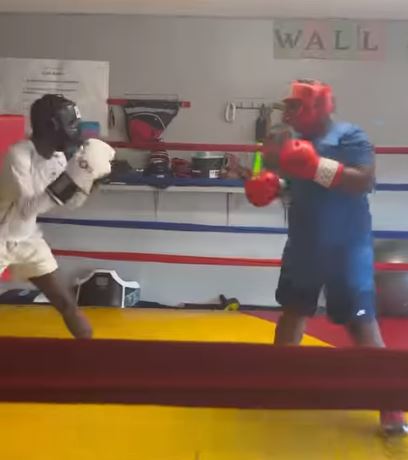 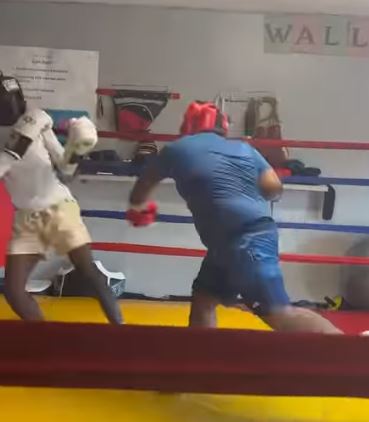 So the American had them hash it out in the ring and offered the winner a $100 bonus.

Broner, 32, posted: "My son’s been at each all week so today I let them get they wreck off they chest.

"I told em who ever win getting $100 cause everything they want I make them work for it to show them nothing is just giving to you so after watching them work with each other today im giving both of them $100 here go some good bump from my two oldest boys."

Broner gives a running commentary from outside the ropes, complementing the jabs, body shots and defence on show. 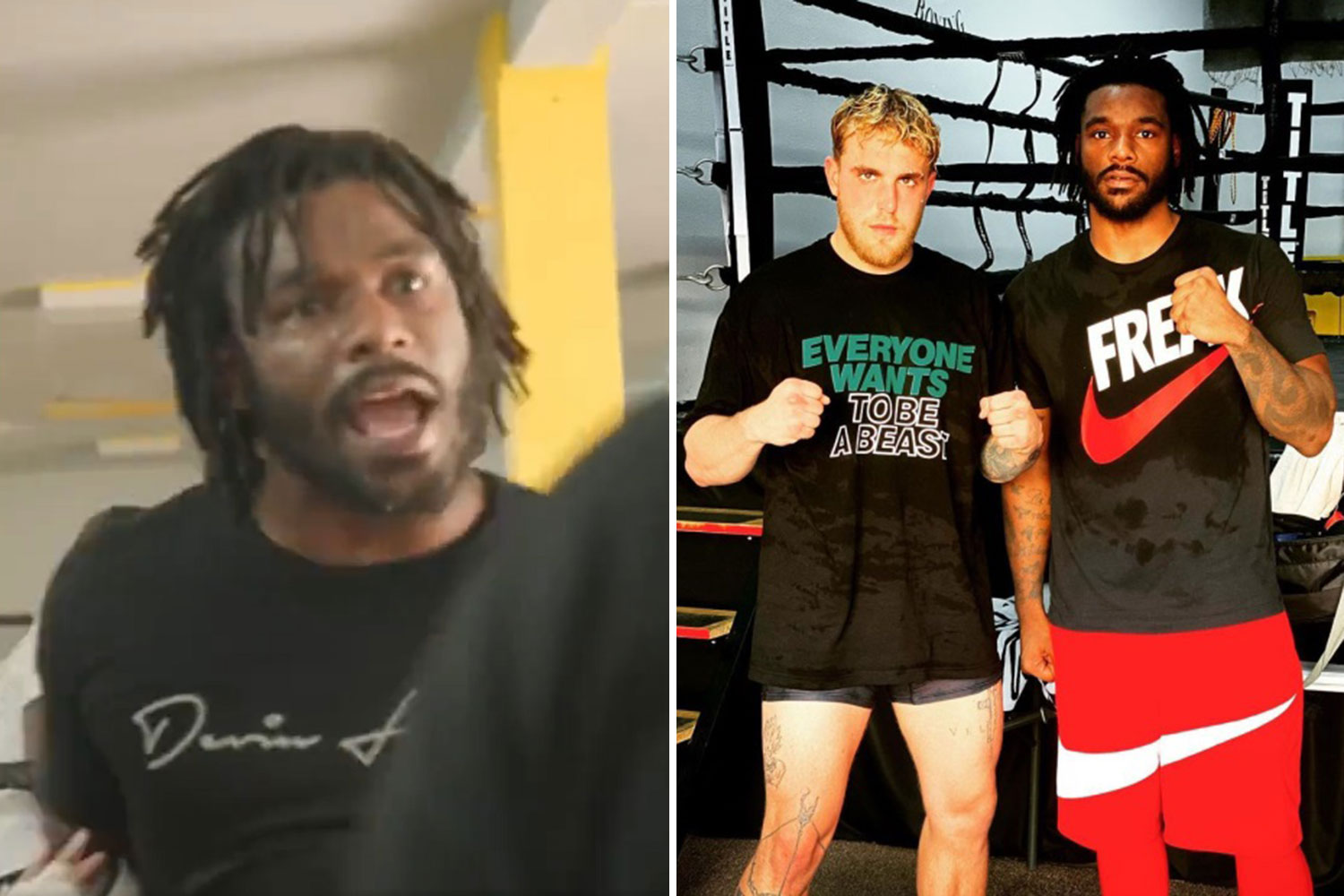 Emiliano Vargas, who has two boxing brothers and a former world champ dad, commented: "Done this a couple times growing up."

Broner's boxing lesson comes as he prepares to make another return to the ring.

Broner would them face Jovanie Santiago, 32, in a February 2021 comeback fight but another absence followed. 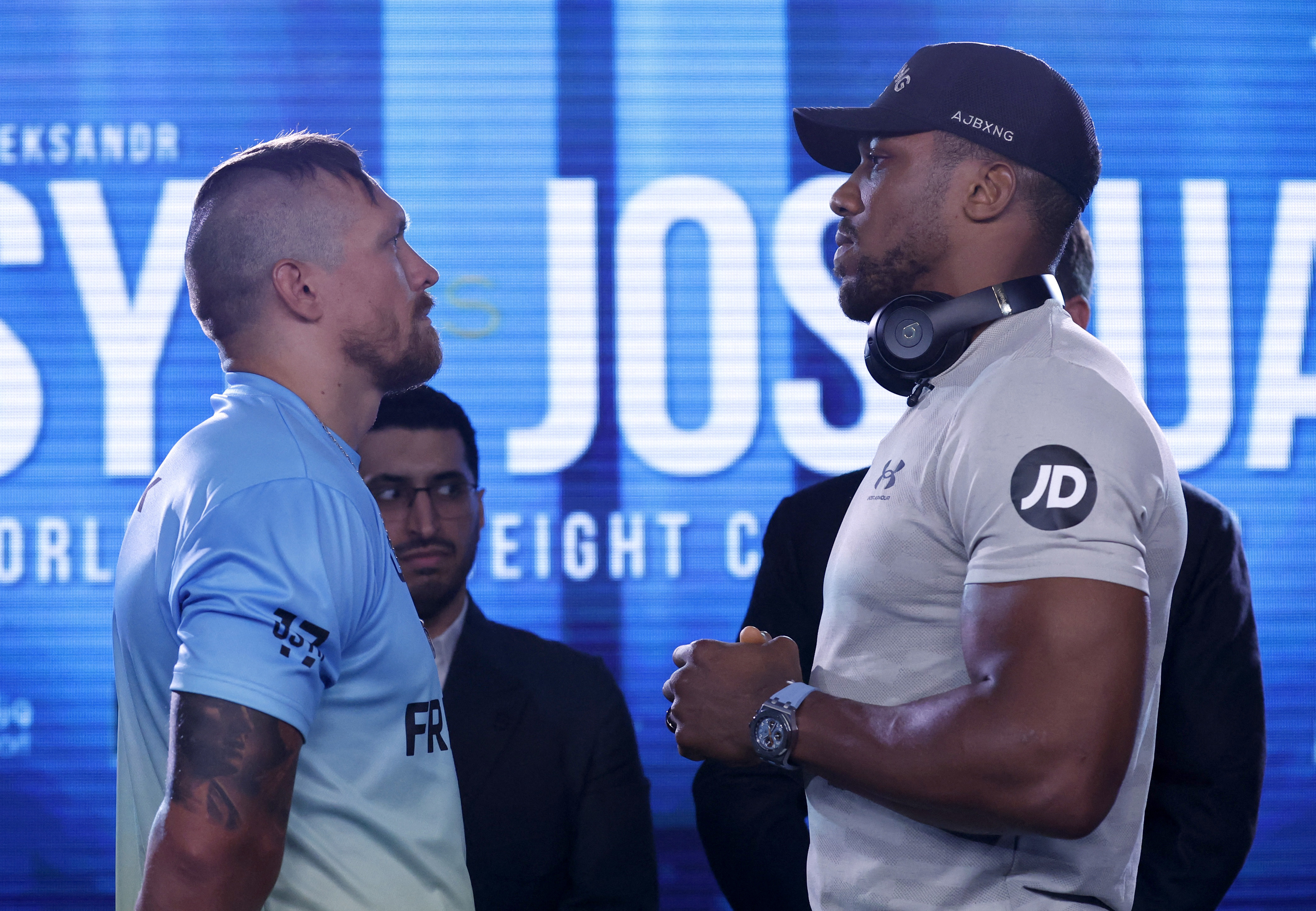 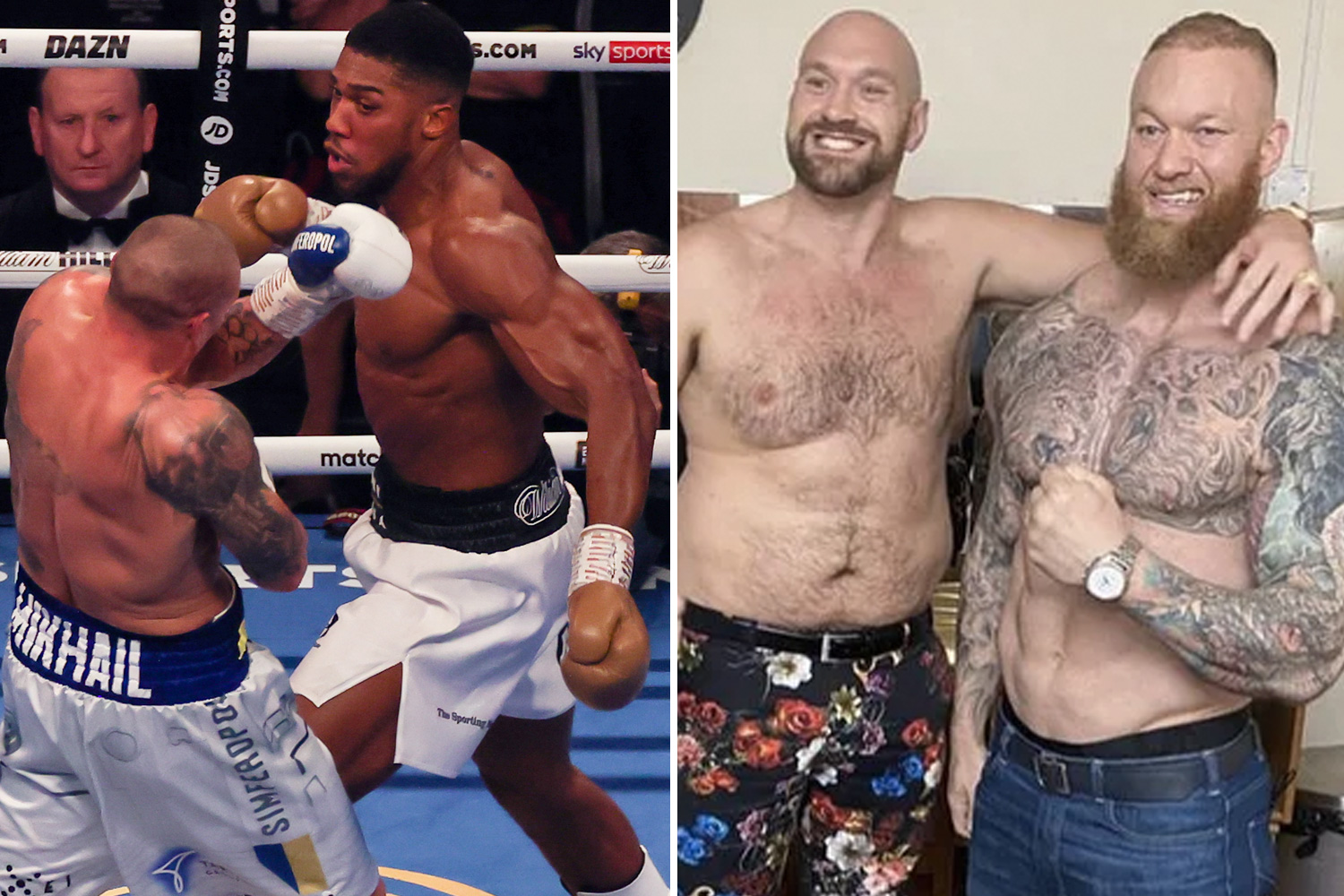 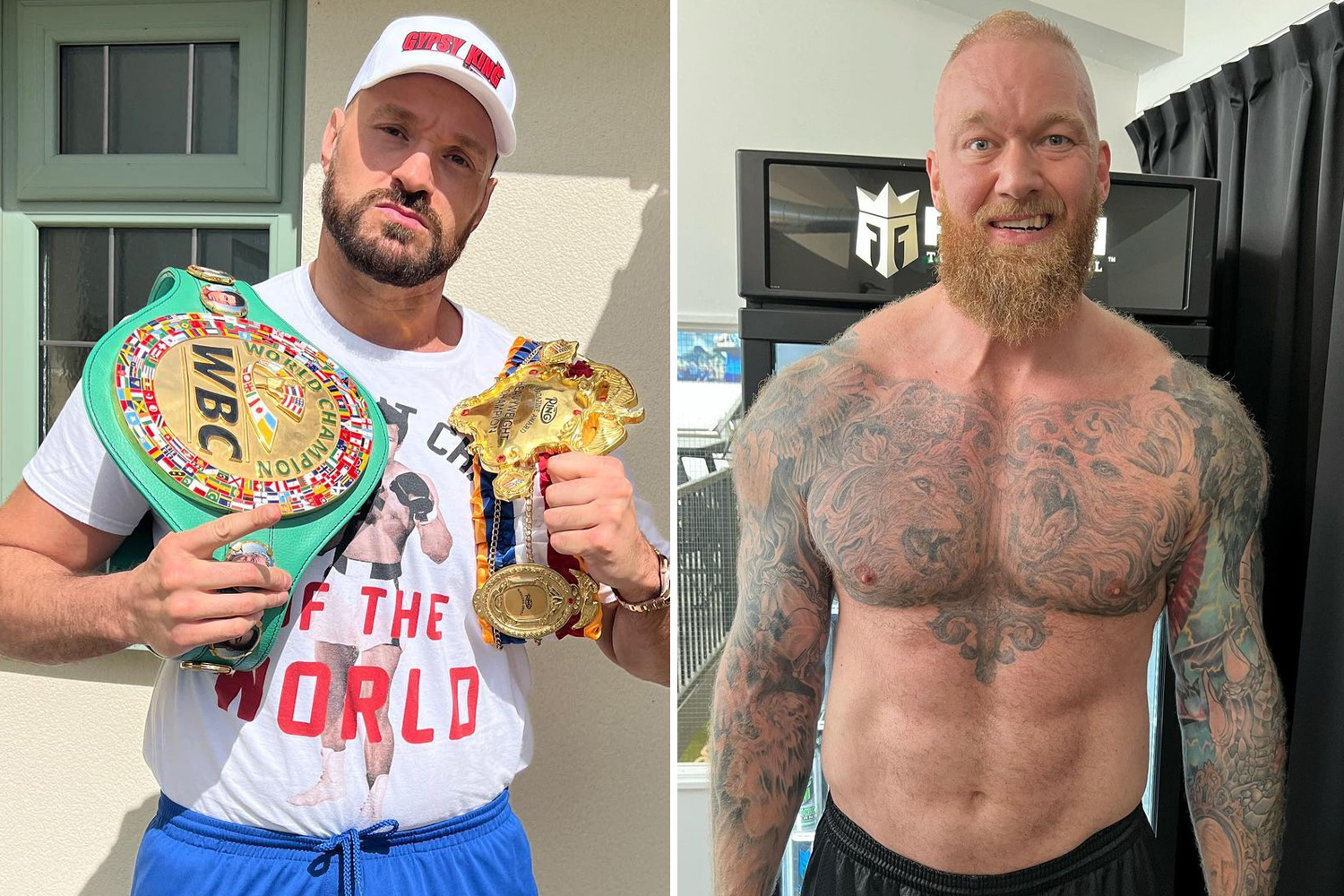 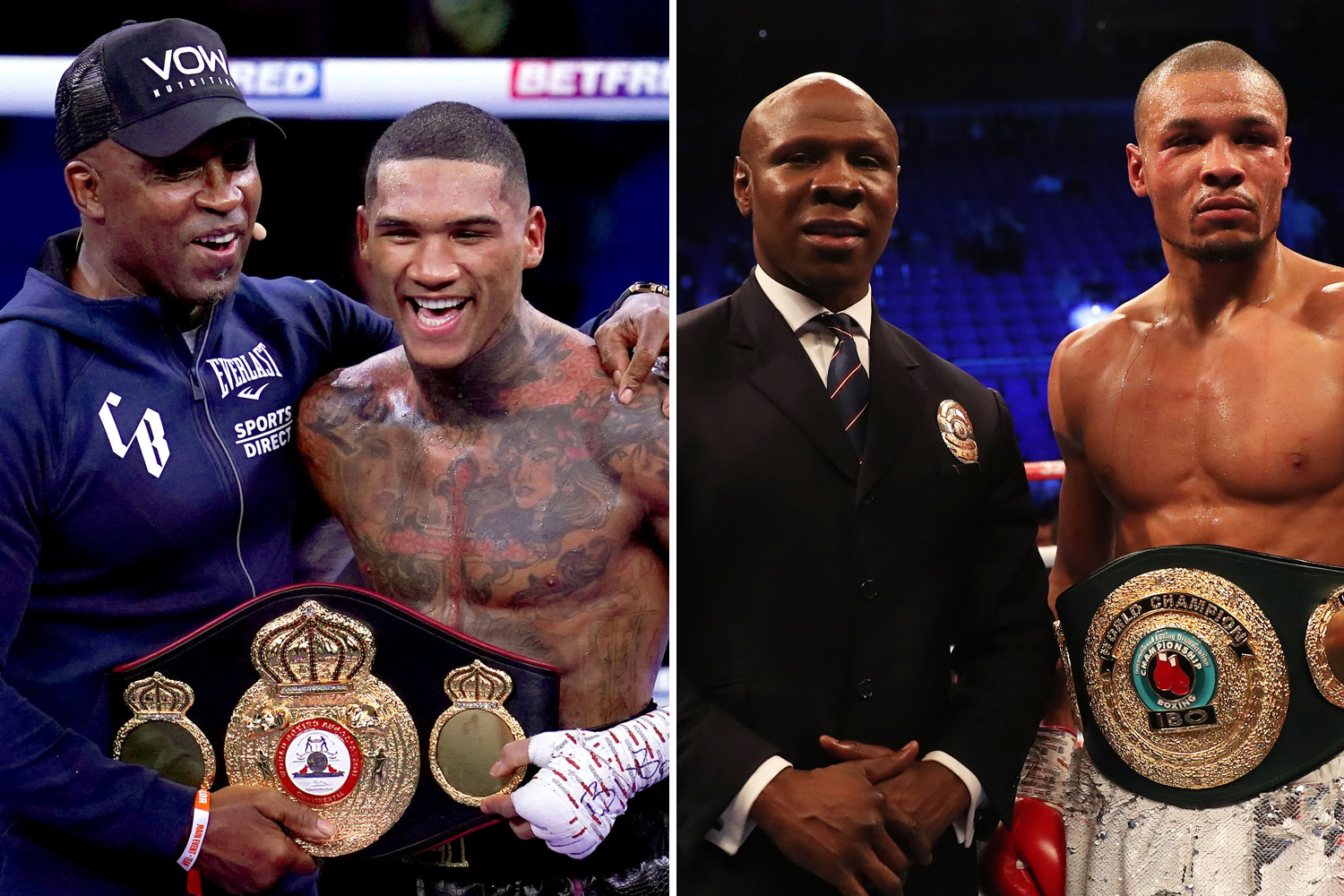 Now, the former protege of Floyd Mayweather's returns on August 20 against Omar Figueroa, 32.

Broner said: “I’m going in there to try to stop Figueroa.

“I’m going to take the fight to him and go ahead and get him out of there.

What I expect from him is the same gruesome Figueroa that we always see. He’ll try to make it a rough fight. 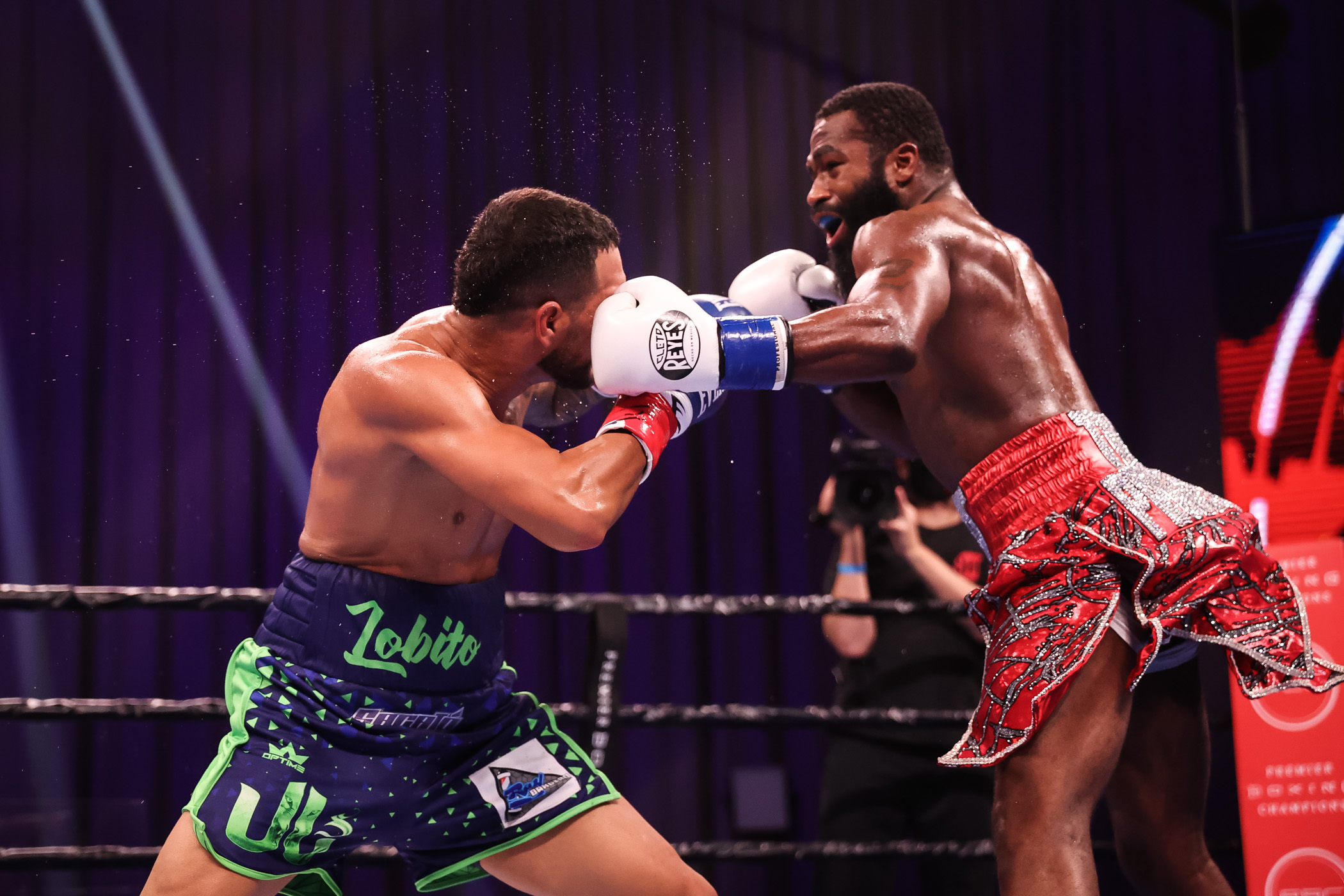