ANTHONY JOSHUA has MMA fans dreaming of a potential fight inside the cage after showing off his kicking skills.

The unified heavyweight champion of the world is currently in Marbella gearing up for his showdown with former cruiserweight king Oleksandr Usyk.

But AJ recently took away from time away from his prep to hit Thai pads with former UFC middleweight Luke Barnatt.

Joshua, 32, showcased decent leg dexterity for a man his size when Barnatt instructed him to throw a right roundhouse kick.

But he had difficultly nailing the powerful switch left kick, which many beginners struggle with.

He didn't, however, have any problem throwing flying knees – leaping through the air and landing his right knee on the pad with some force.

A number of MMA fighters were impressed by AJ's attempts at Thai boxing, including PFL featherweight Brendan Loughnane, who tweeted: "Actually looks great."

Fans were similarly impressed, with one saying: "Imagine if AJ knew how to throw a proper low kick, that s**t would sting."

BETTING SPECIAL – Get McGregor to win by knockout, TKO or DQ at 40/1 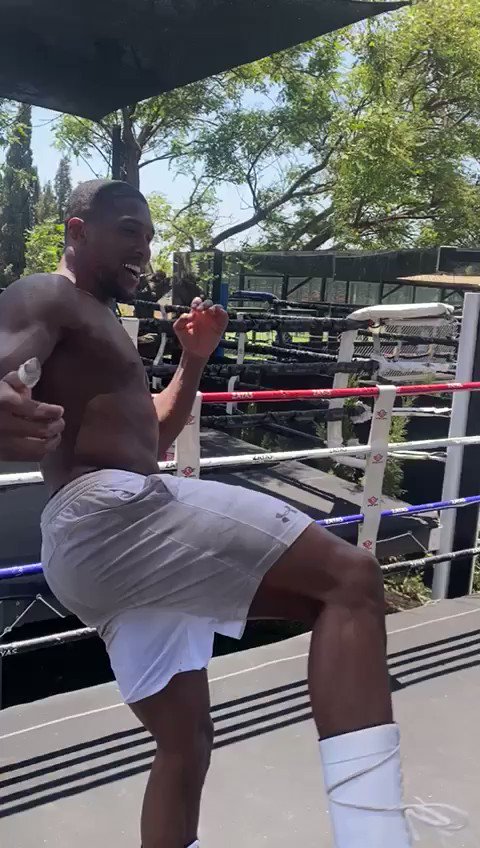 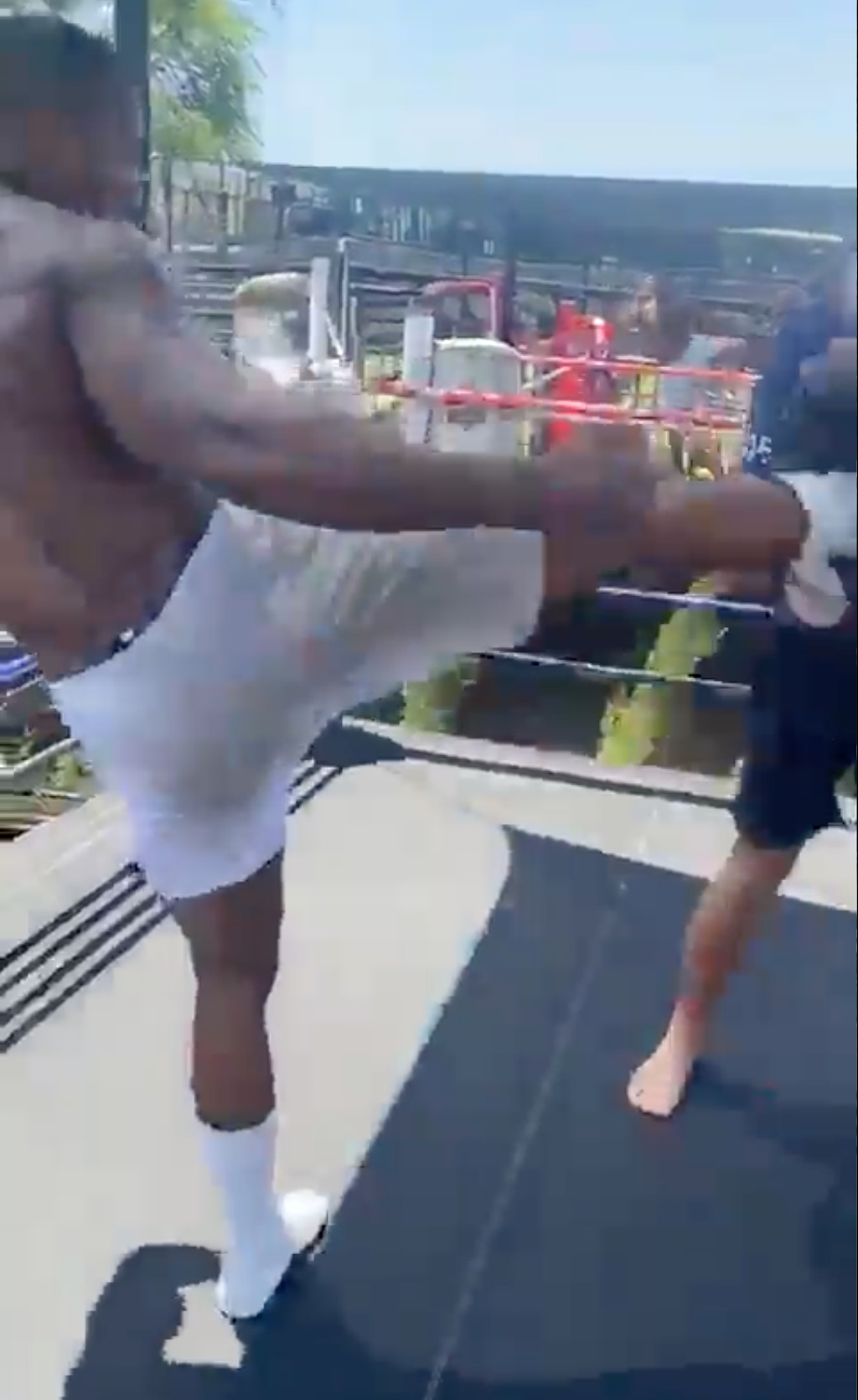 Another said: "Dude is such an athlete imagine if he trained MMA when he was young, he kinda has the same body as [Cyril] Gane.

And another said: "I'd love a top-level boxer to cross over and have a MMA fight with a good level MMA person."

One remarked: "This is nuts! Dude is so talented and athletic. 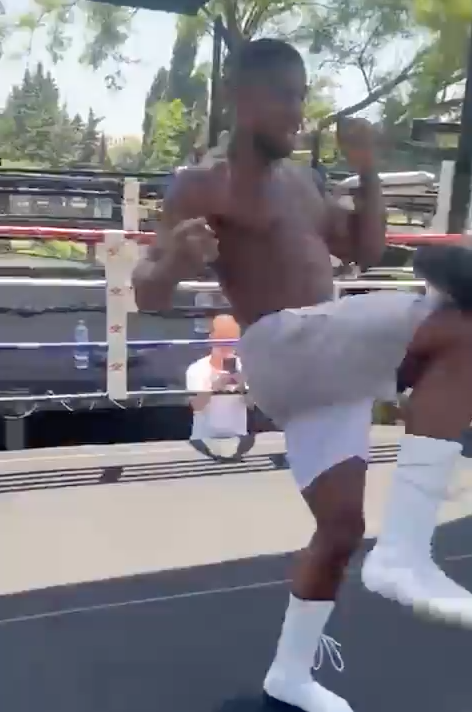 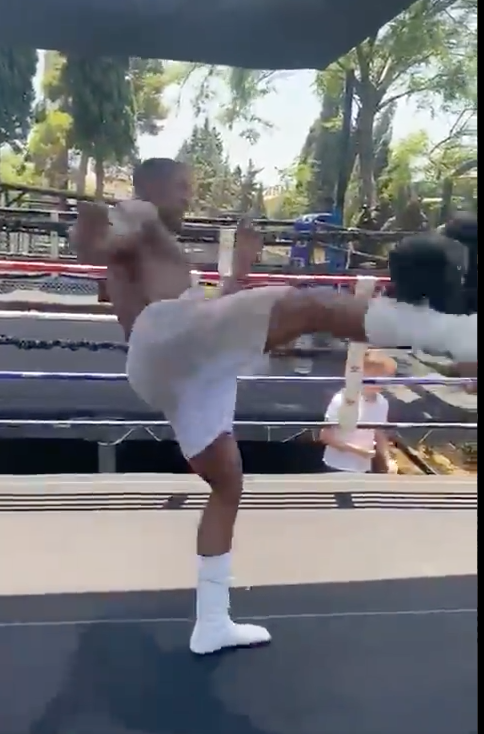 They said: "Imagine we'll get Fury vs Joshua in an MMA match instead of boxing haha."

Joshua's long-awaited showdown with Usyk is set to take place at the Tottenham Hotspur Stadium on September 25, although the Ukrainian's co-promoter recently revealed some minor details still need to be ironed out.

Alexander Krassuyk told The Daily Mail: "According to my experience in boxing, the fight is done when both fighters enter the ring and the bell sounds.

"We just have three small issues to co-ordinate, which we're going to do tonight.

"We have a conference call to fix everything and to proceed with signing [contracts].

"[It's] some small risky things, which are not likely to happen. But we are professionals and we need to secure even the lowest possibility issues.

"That's why we keep saying, 'The principal things have been coordinated a long time ago.'

"But all those small issues are in progress. Nothing major.

"We keep saying we're going to make it within a couple of days.

"We don't need to talk much, we just need to agree on small issues and to proceed further."