PATRONATO players fought with police after being denied two goals in their 2-1 defeat to Barracas Central.

Riot police were called in to calm Patronato's protests against the match officials but became involved in the explosive melee instead. 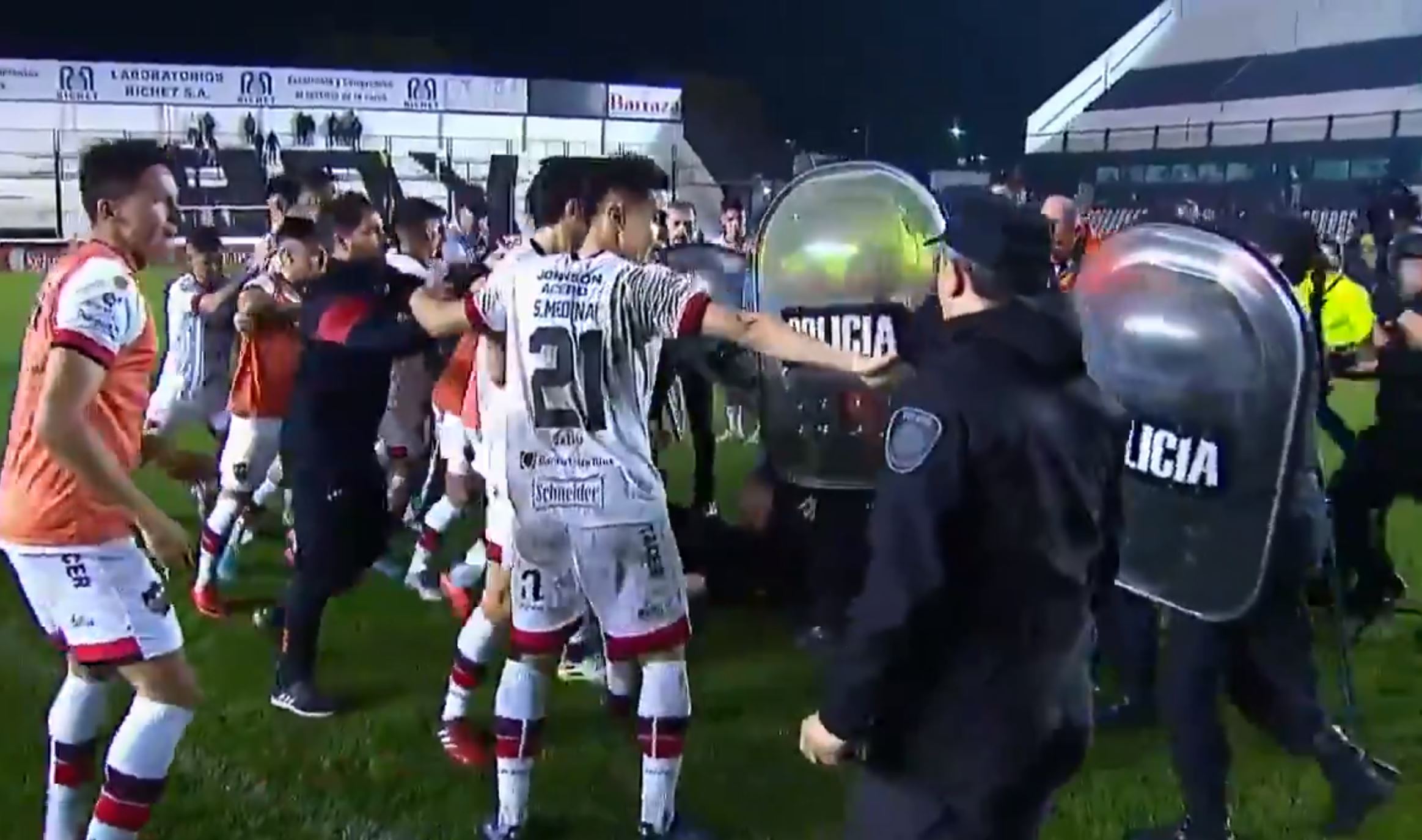 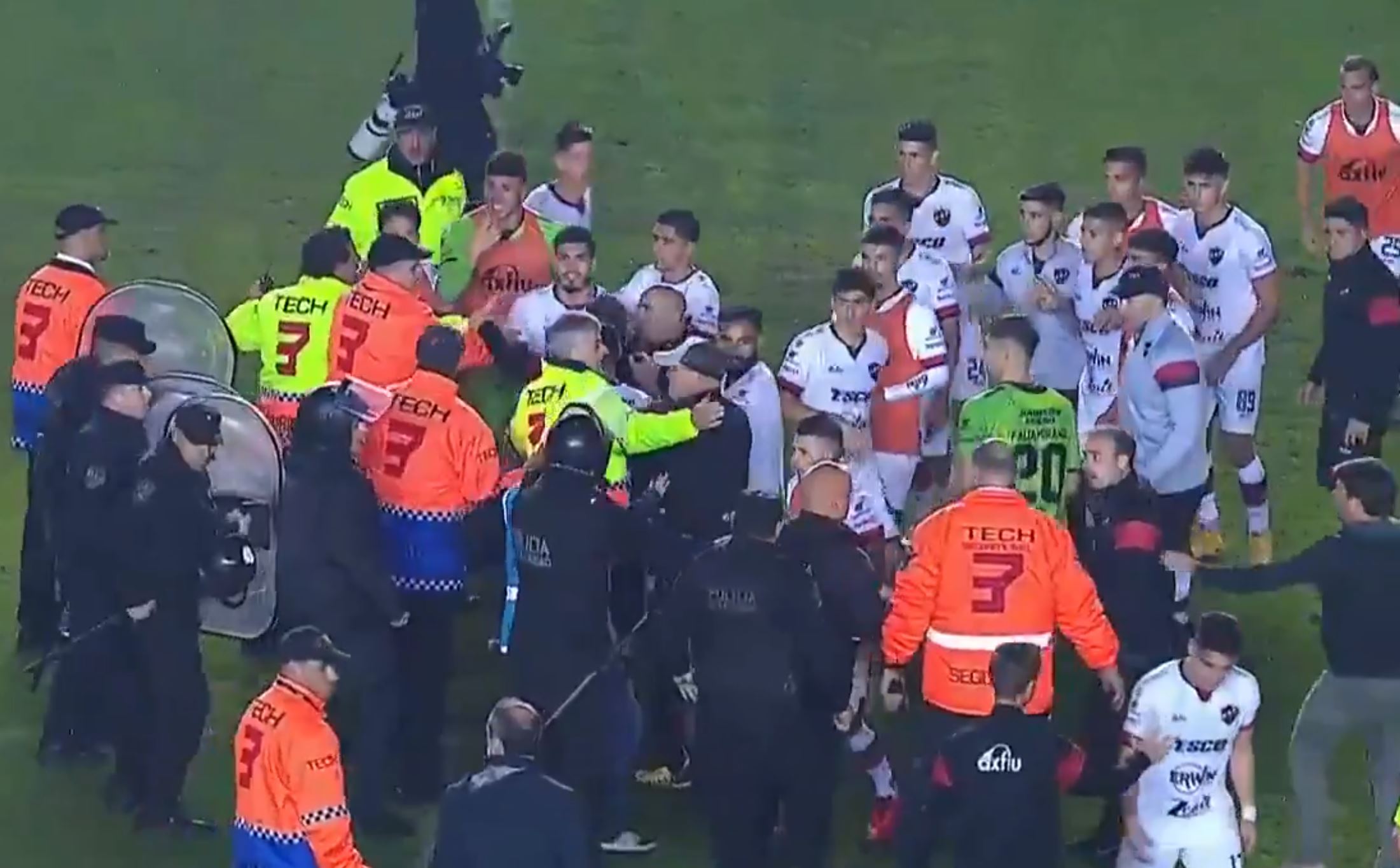 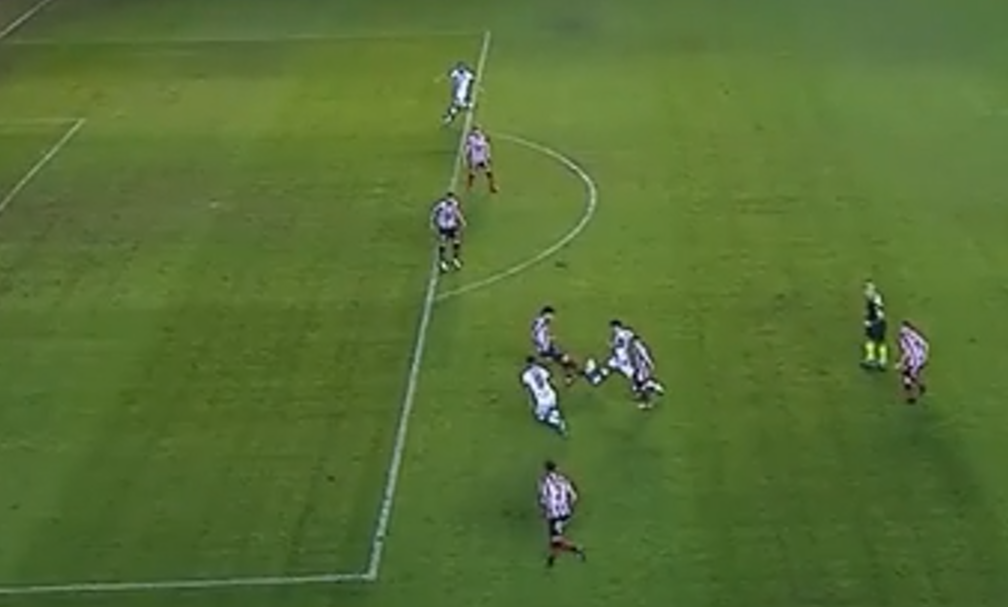 Players pushed back the police's riot shields as they defended each other with one coach falling over amid the chaos.

Stewards then got involved to act as a buffer between the squad and the referee.

Patronato were incensed at losing the game to a last-minute header from Sebastien Rincon.

The 12th-placed side felt they were denied two fair goals by the officials – with the two decisions key to the outcome of the match. 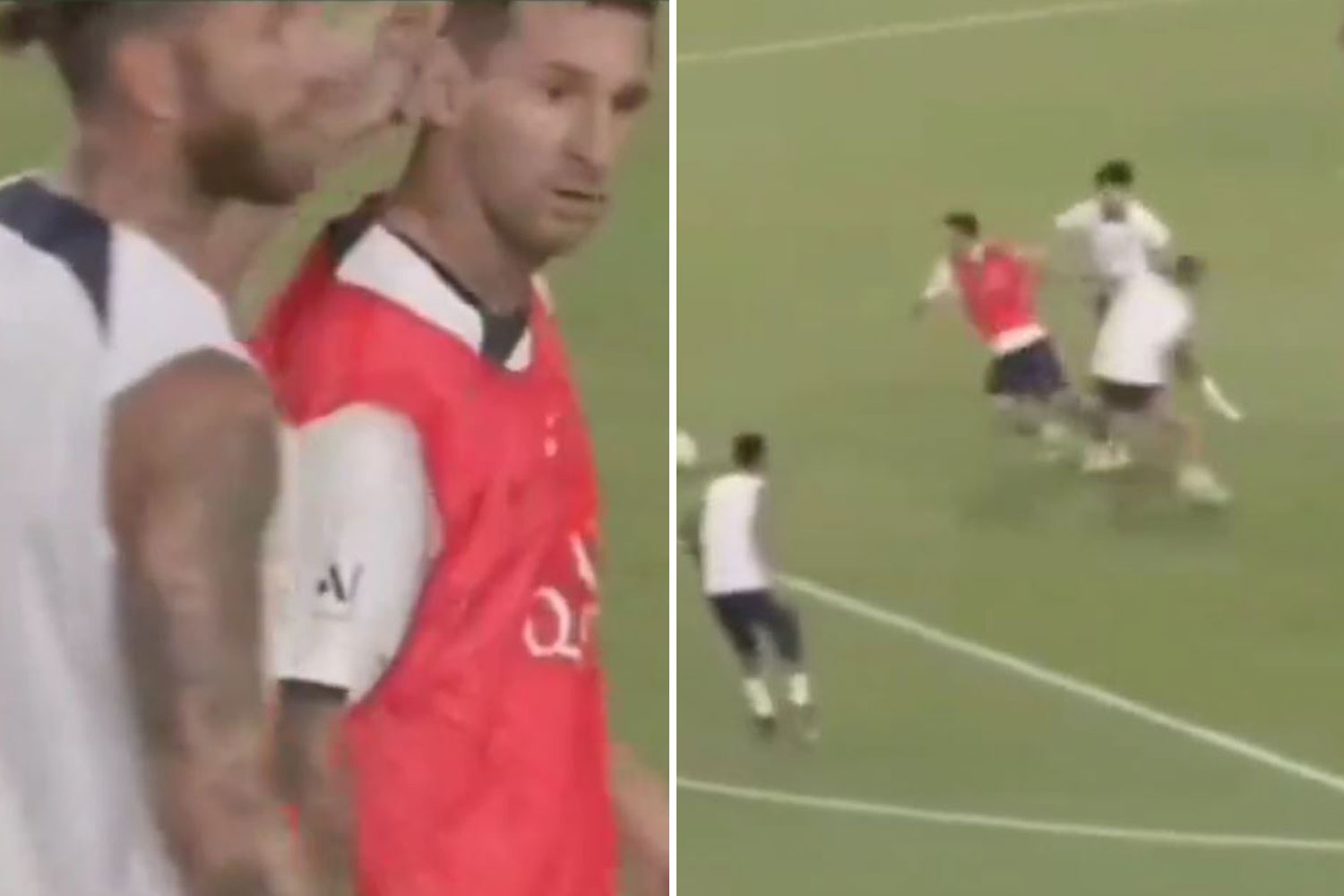 First, Axel Rodriguez though he had opened the scoring for Patronato with a brilliant shot from outside the area that found the bottom corner – only to be ruled offside.

But it is not clear that the last touch came off a Patronato team-mate, with a Barracas player responsible for kicking the ball high into the air and into Rodriguez's path.

JUVE GOT TO GO

Despite the setback Patronto equalised after going 1-0 down and thought they had taken the lead only to be denied by VAR once again.

After clever play in the build-up Raul Lozano struck brilliantly into the top corner from 20 yards out, but the goal was chalked off.

The ref consulted VAR once more after being alerted to a possible foul in the Patronato penalty area, with a spot-kick awarded to Barracas.

The penalty was saved but that did not cool tempers among Patronato, who felt Barracas – a club owned by the president of the Argentina FA's son – were being favoured.