MANCHESTER UNITED star Edinson Cavani was shown a straight red card for a stamp on Richarlison during Uruguay's 2-0 defeat to Brazil.

The veteran striker, 33, was given his marching orders following a VAR review into his dangerous challenge on the Everton forward. 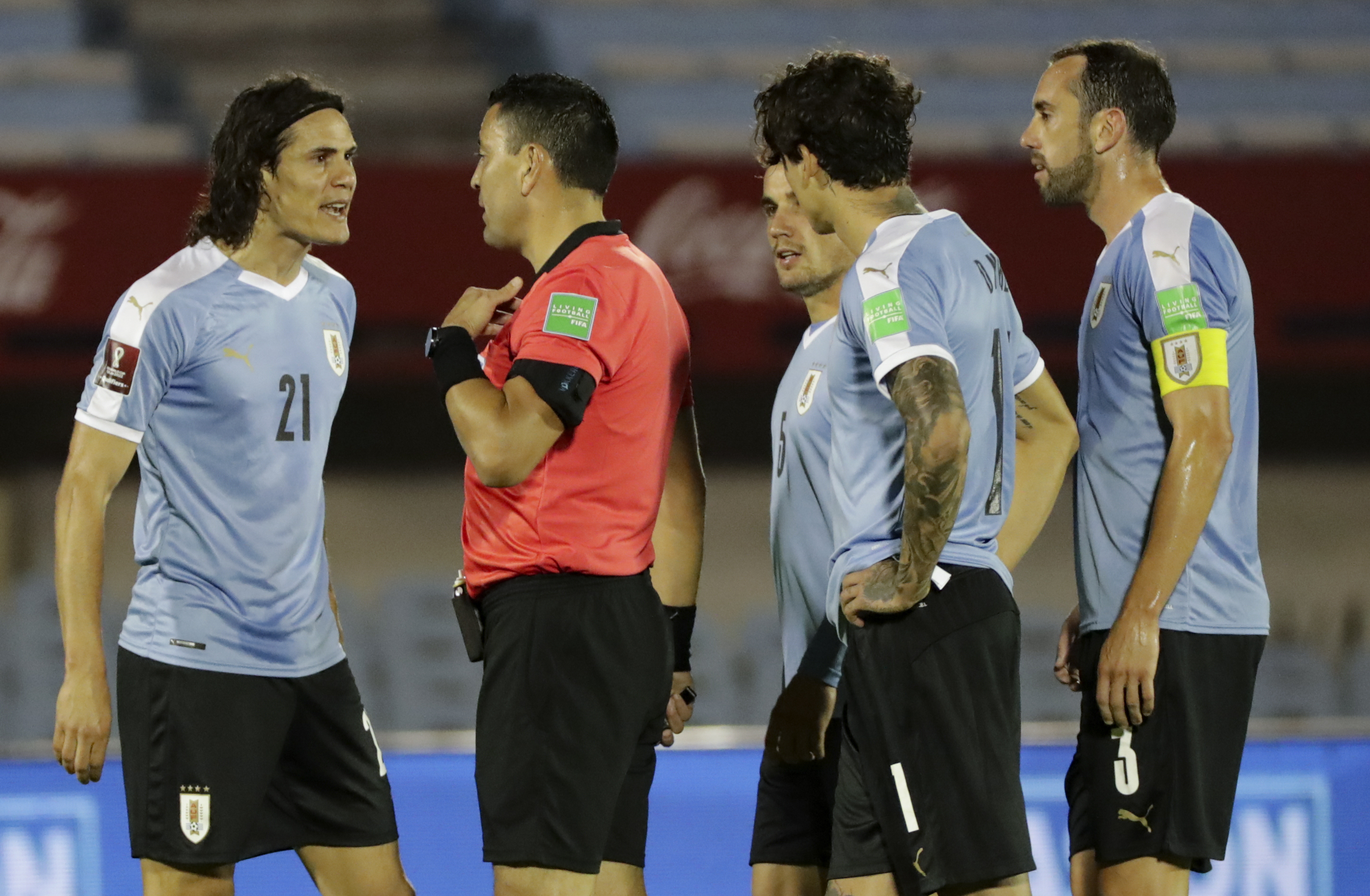 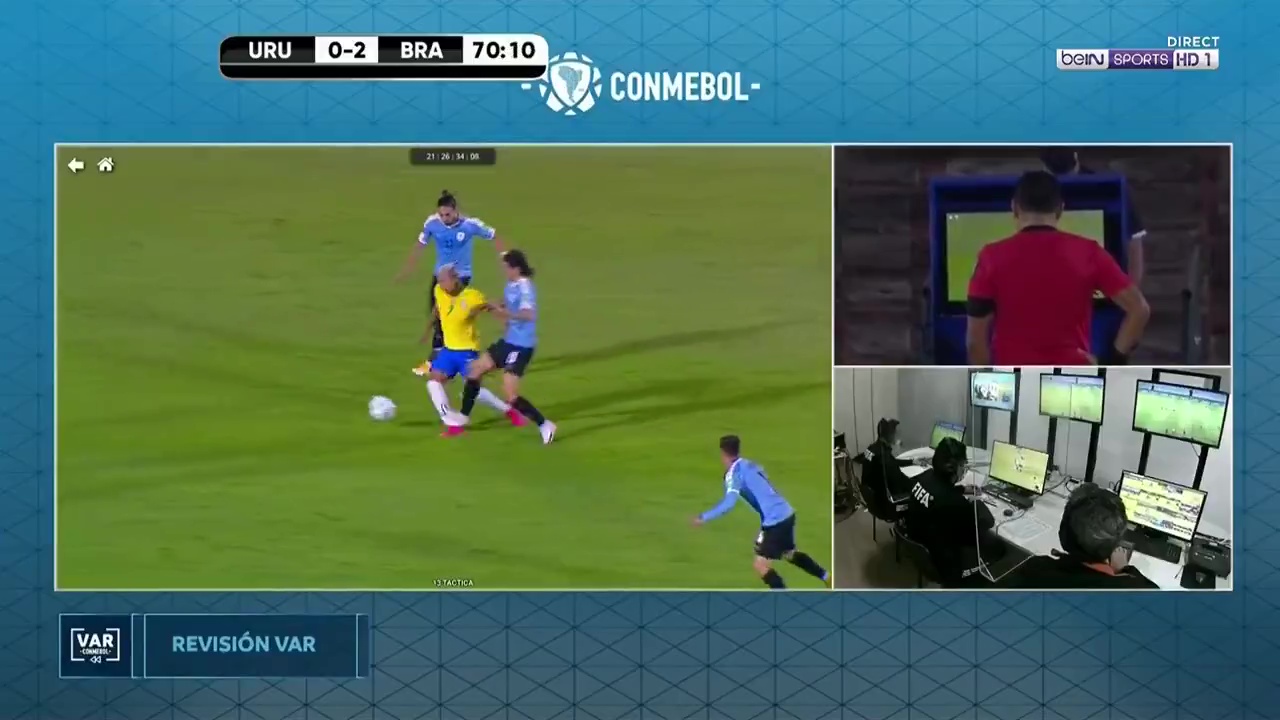 The two players' club sides had already faced off before the international break – with Cavani scoring his first goal for United in a 3-1 win.

Yet Richarlison missed out to serve the last game of his three-match suspension that he received for his own red card in the Merseyside derby.

But the 23-year-old proved why Carlo Ancelotti is desperate to have him back after his header helped seal Brazil's 2-0 win over Uruguay.

The Selecao, who were missing Neymar through injury, had taken the lead through Juventus' Arthur, before Richarlison's goal just before half time.

Uruguay's chances of rescuing a point against their South American rivals were effectively over after the break following Cavani's red card.

The ex-Paris Saint-Germain star raked his studs down Richarlison's leg as his fellow forward attempted to power away with the ball.

Cavani was originally shown a yellow for the challenge before he was dismissed by referee Roberto Tobar following a VAR review.

The Uruguayans, who failed to record a shot on target during the game, have now been left in fifth in the CONMEBOL World Cup qualifying table.

If Cavani's side stay in that position then they will be forced to try and earn their place at Qatar 2022 through a playoff.

Brazil meanwhile comfortably occupies one of the top four automatic spots in first place after back-to-back wins over Venezuela and Uruguay.

Cavani has been slowly building his fitness at Old Trafford – having started both games for his country during the break and even scoring in the 3-0 win over Colombia on Saturday.