THIS is the crazy race punters labelled the 'strangest ever' after a no-hoper showed incredible powers of recovery to surge through and win.

Hermes De Mee was travelling strongly at the front approaching the second fence in a 2m2f race at Auteuil in France. 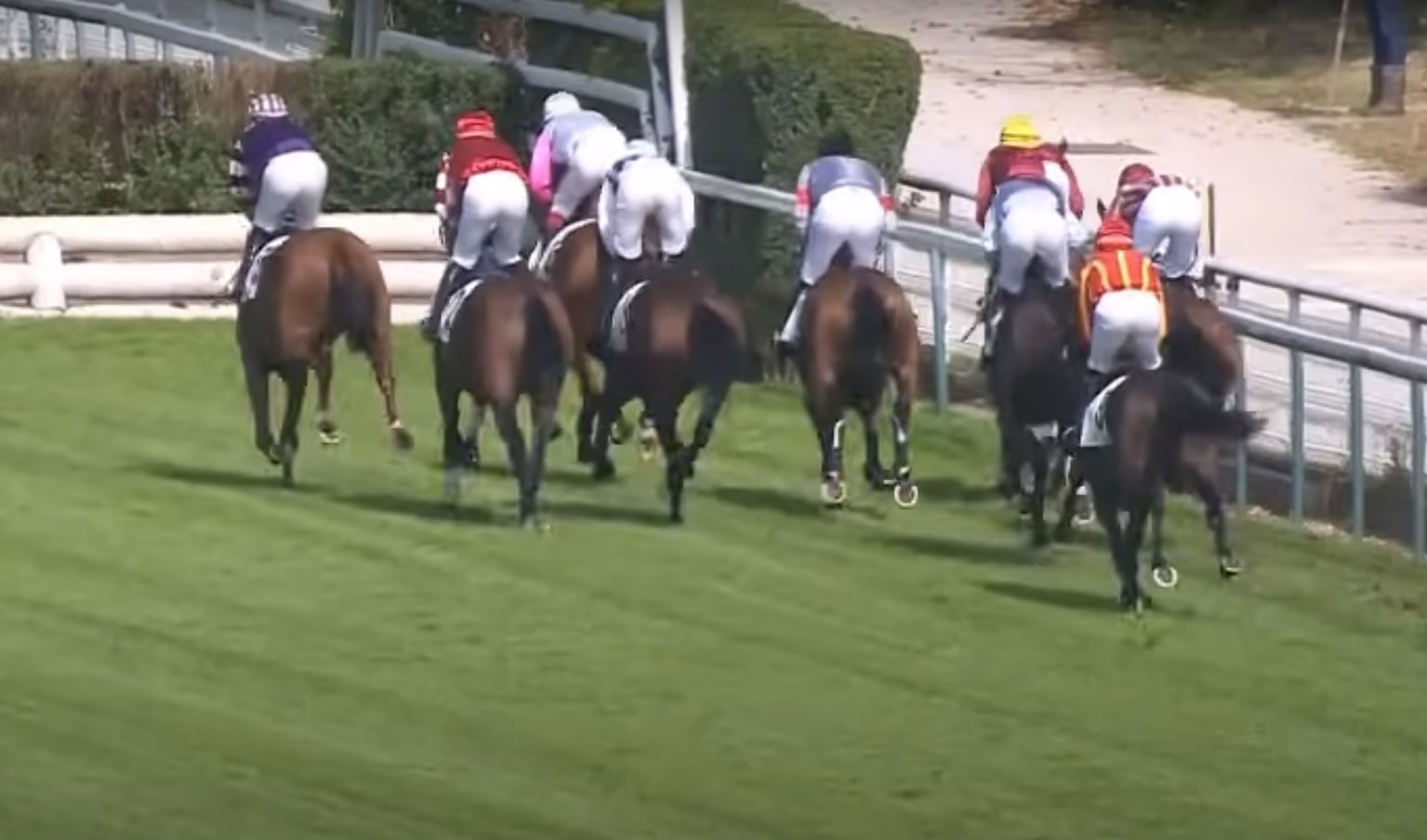 But then disaster struck as the four-year-old gelding jinked dramatically to his left.

Jockey J Boinard had no choice but to be dragged along with the 4-1 shot, who went so far wide he leaped out of shot.

In fairness the horse cleared the obstacle comfortably but on landing was around 30 yards away from his rivals.

With them all pretty much hugging the inside rail that meant Hermes De Mee had to work extra hard to make up the ground – not easy on 'very soft' going.

But the freakish horse somehow did just that, absolutely powering over the final two fences to win by five lengths.

That landed a winning prize of £21,357 for connections – decent for a horse who looked to have lost all chance of victory.

Especially as, often, even just one slight mistake over fences can be the difference between winning and losing.

One racing fan said: "The strangest race I've ever seen!"

Another wrote: "Incredible! That was a sublime balancing act."

While another punter said: "I think I've seen it all now."

Credit to the jockey for steering the horse to safety – and then the win.

Similarly impressive acts of horsemanship have been seen around the world in recent days.

Flying jockey Logan McNeil was praised for his amazing balancing act after a nasty incident right out the stalls.

While Alex Cruz had one commentator saying 'I've never seen that in 44 years' after somehow winning in the US. 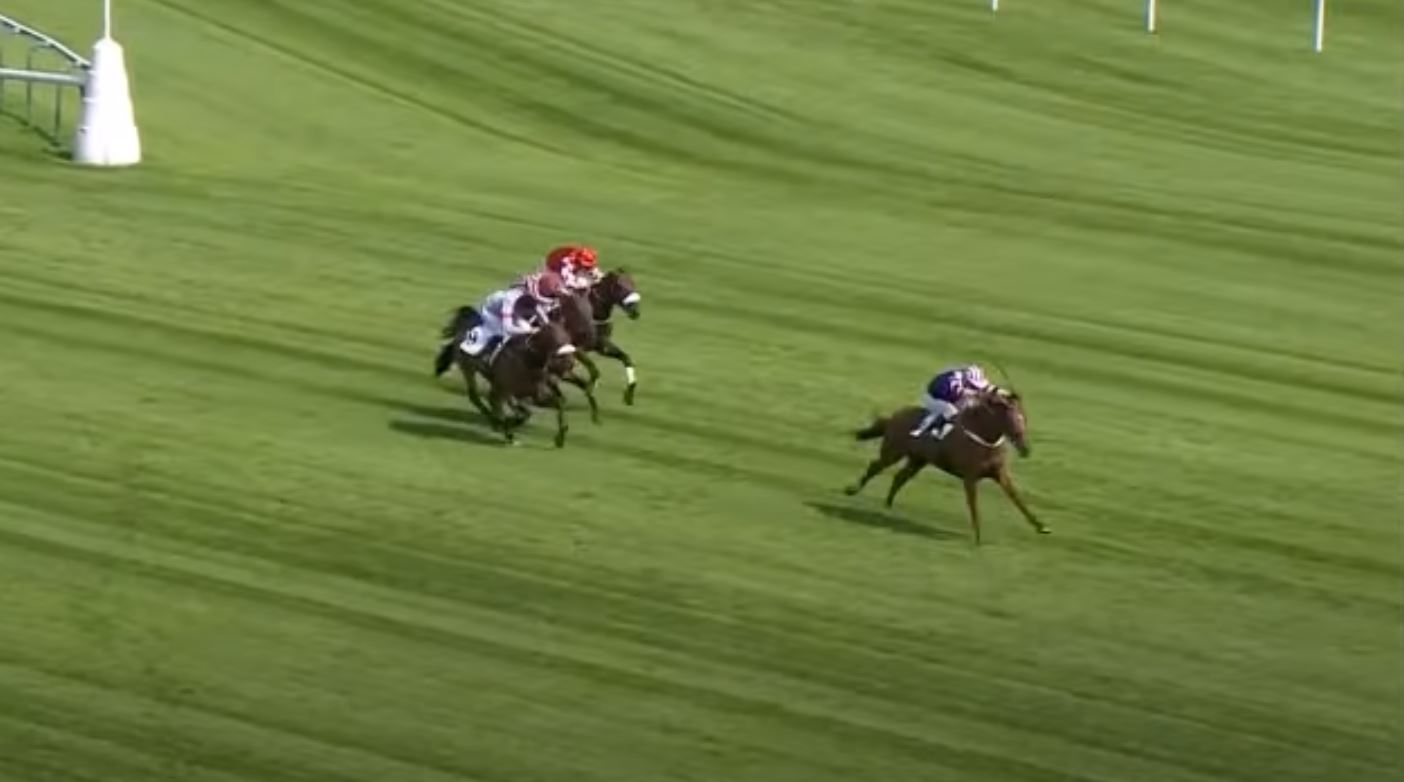