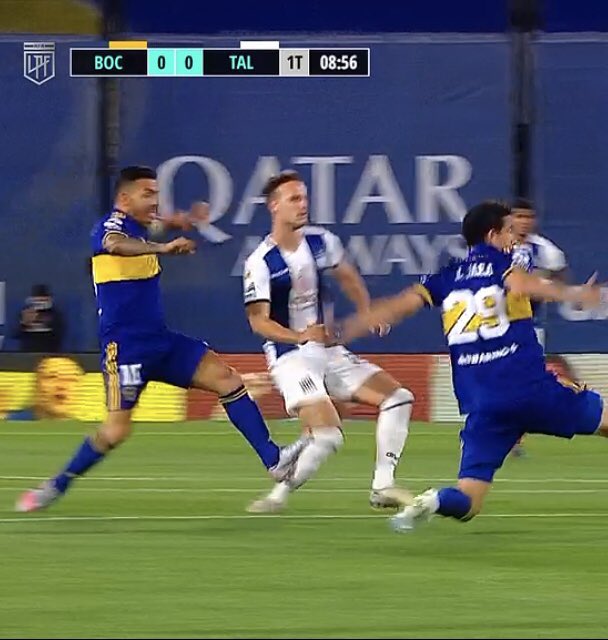 Tevez, 36, recklessly lunged into the back of the 24-year-old with his studs raised.

Pochettino dropped to the ground as the referee reached straight for his pocket.

But Boca Juniors forward Tevez only received a caution for his moment of madness.

Pochettino managed to play the rest of the game after he eventually returned to his feet.

After the match, Tevez revealed he is struggling to cope with his father's deteriorating health.

His father, Raimundo, spent 45 days in intensive care in Buenos Aires with coronavirus.

He was released on September 4, but he had to return a few weeks ago after falling ill again. 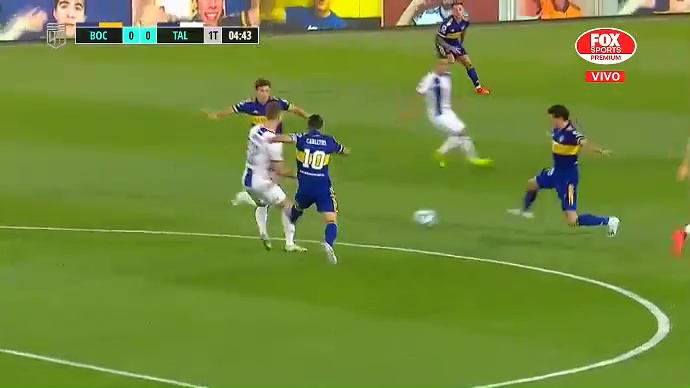 "At times I am well and other times I go and cry during the interval. I can't explain it.

"These are difficult times. I go and visit my father and then I have to be strong and play football."

Boca fans laid a banner out in the empty stadium in support of Tevez and his family.

Ex-West Ham star Tevez added: "That fills my soul. To enter the pitch, to see the flag, the banner. 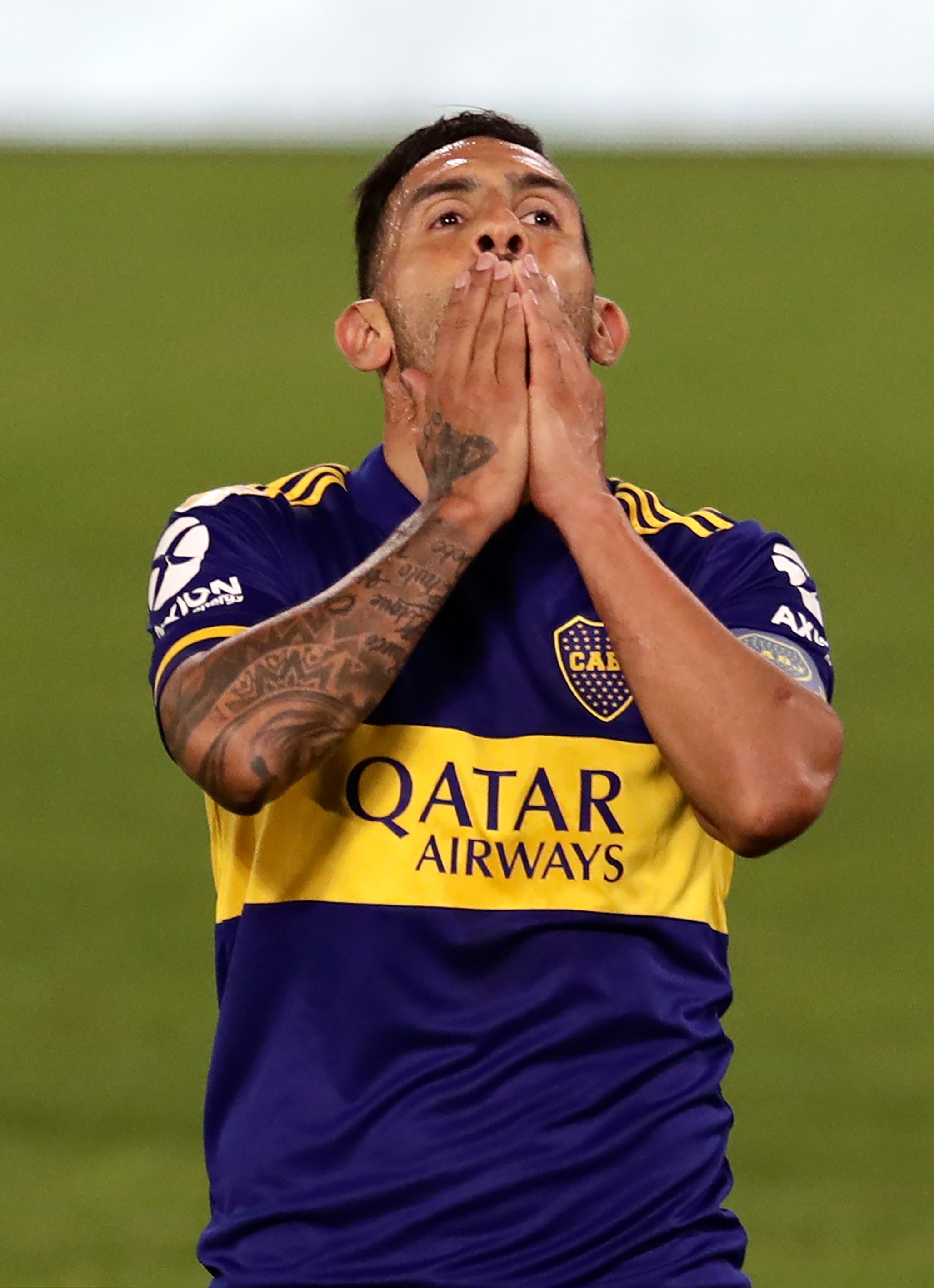 "The important thing is that I am strong and that is thanks to the people of Boca and to my family who help me not to fall apart and to continue fighting.

"I'm standing, just as my family is, and we must continue."

Tevez has played for Boca Juniors since 2018 when he joined from Shanghai Shenhua.