FLOYD MAYWEATHER was captured training for his exhibition with Logan Paul after announcing his new coach Gerald Tucker.

The boxing legend faces YouTuber Paul in a pay-per-view spectacle on June 6 in Miami. 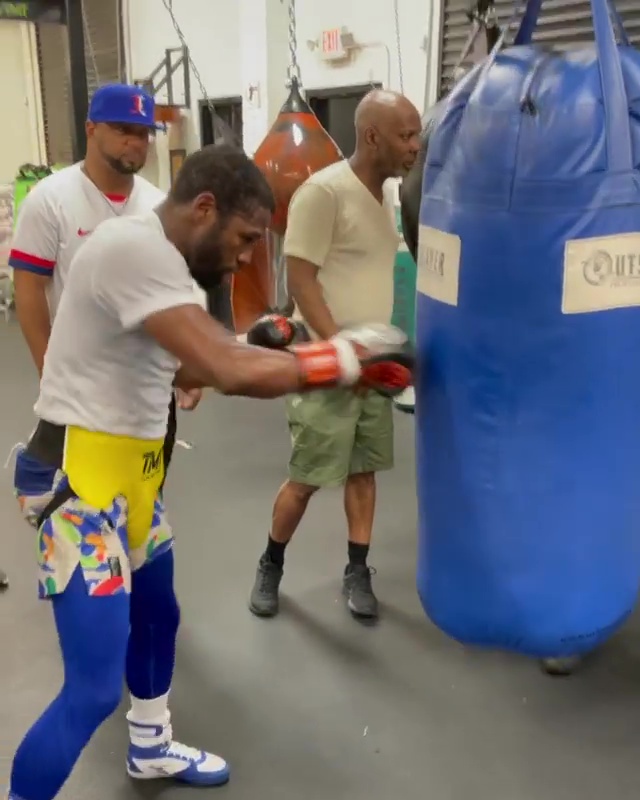 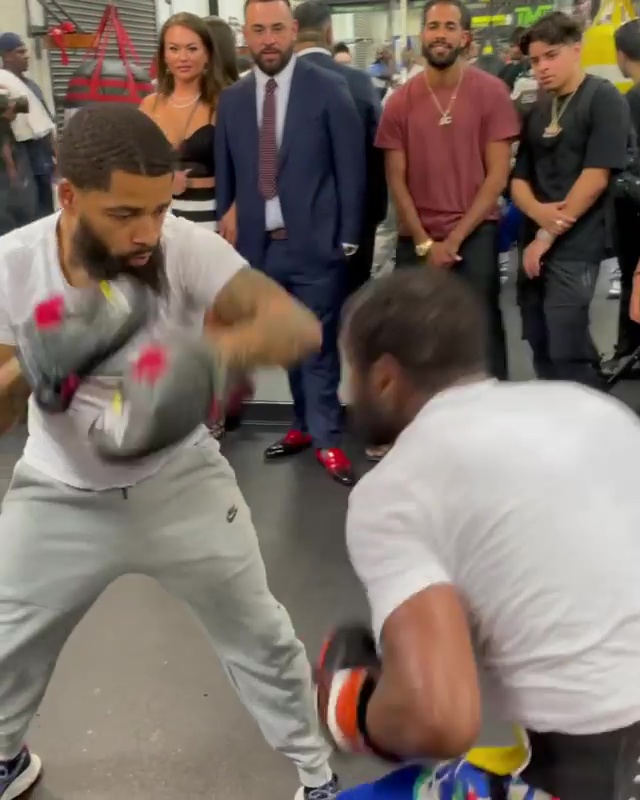 At a press event to promote the fight, Mayweather confirmed former unbeaten Tucker has been his trainer throughout their preparations.

He said: "I basically train when I want to train.

"And who I'm working with for this training camp is Nate Jones is going to be there as he's always there.I really like to keep my same team.

"But I'm bringing the first fighter that was in my camp that was with me over 20-something years ago. Longer than 25 years ago, Gerald Tucker.

"He knows the sport, sport of boxing, he knows me because he's one of the students that comes from the Midwest, from the Mayweather team, from the beginning.

"Helluva fighter. Actually, you know he's the, at that particular time when he was fighting, he retired undefeated, he could've been huge as a fighter.

"But you know, sometimes we got certain family situations that we've got to handle.

Tucker was in the 1996 Olympic team where Mayweather left with a bronze medal.

Also in that squad was heavyweight Nate Jones, who won gold, and now acts as an assistant coach to Mayweather.

Tucker made his pro debut in 2000 and had six fights in one year before leaving the sport.

He returned in 2015, after 15 years out, and had two more wins before retiring for a second time.

In the years since he has transitioned to coaching and most recently helped Adrien Broner, 31, in the American's comeback. 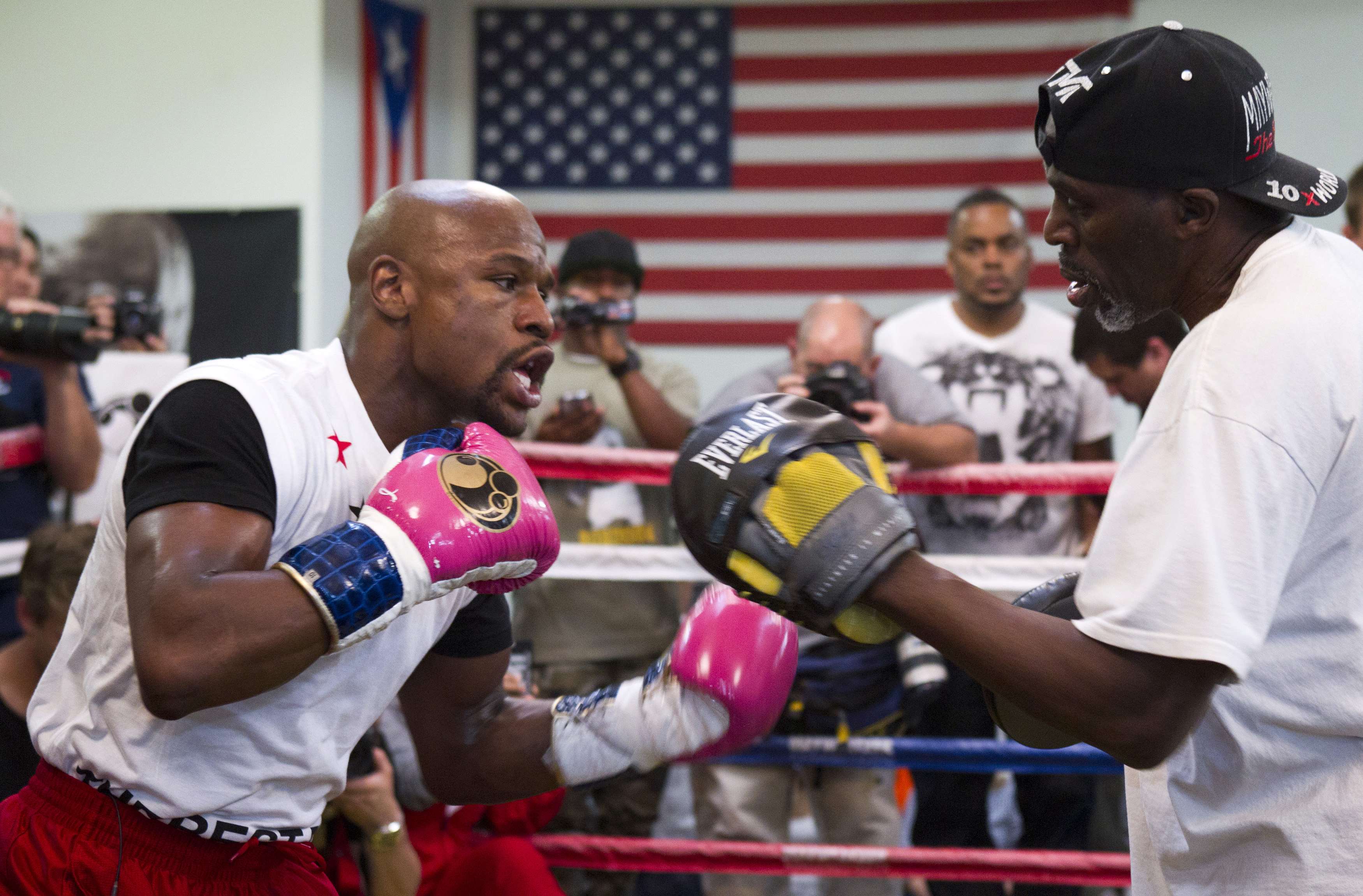 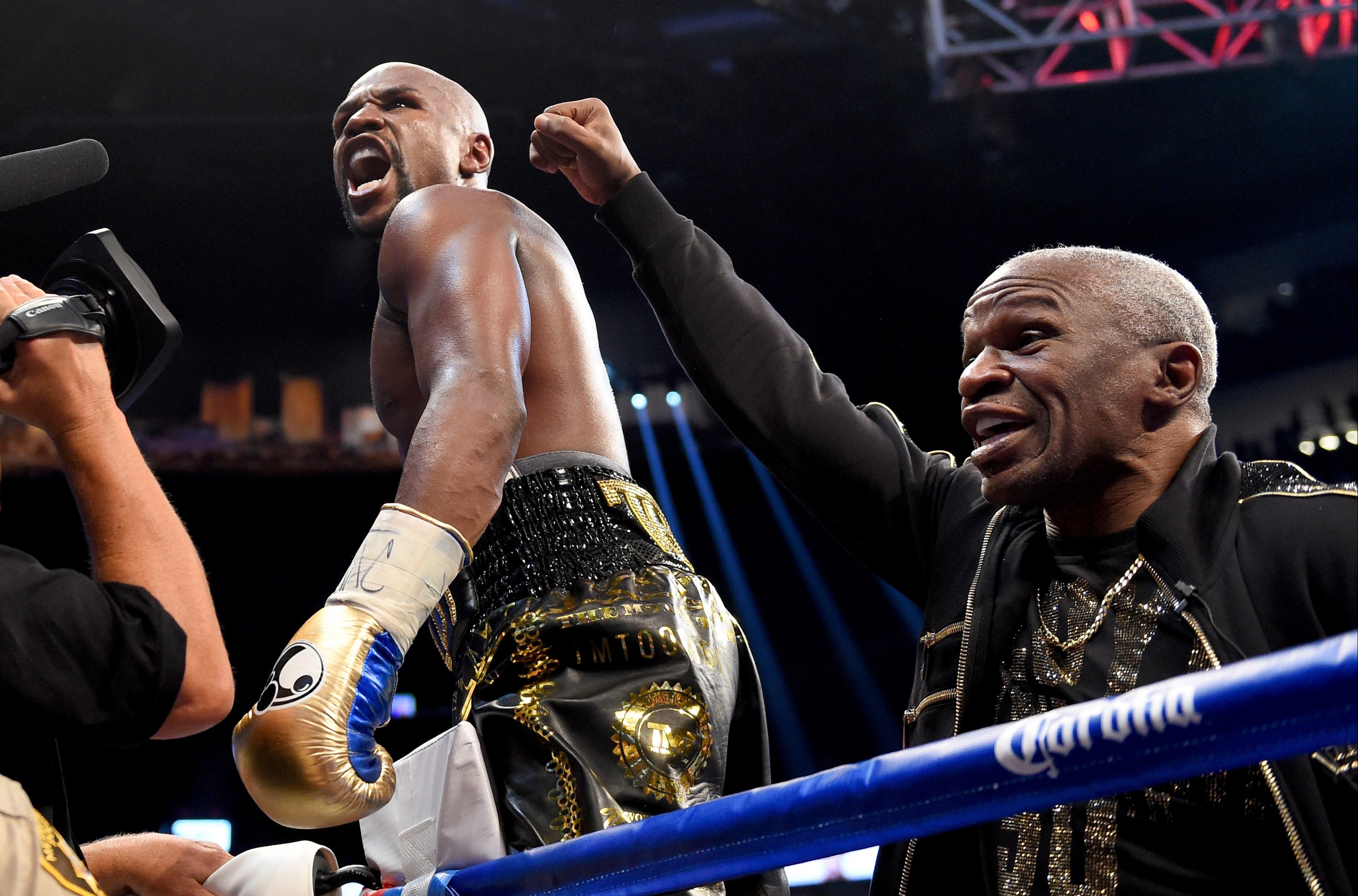 And he will now become the first man ever to coach Mayweather, 44, bar his uncle Roger and dad Floyd Sr.

Mayweather was always corner by his uncle, up until 2013 when he instated his dad as head coach, with Roger still pad man.

But Roger sadly passed away last March aged 58, while Floyd Sr, 69, has taken a step back.

The five-division great was filmed hitting the bags before practising combinations with Tucker on the pads. 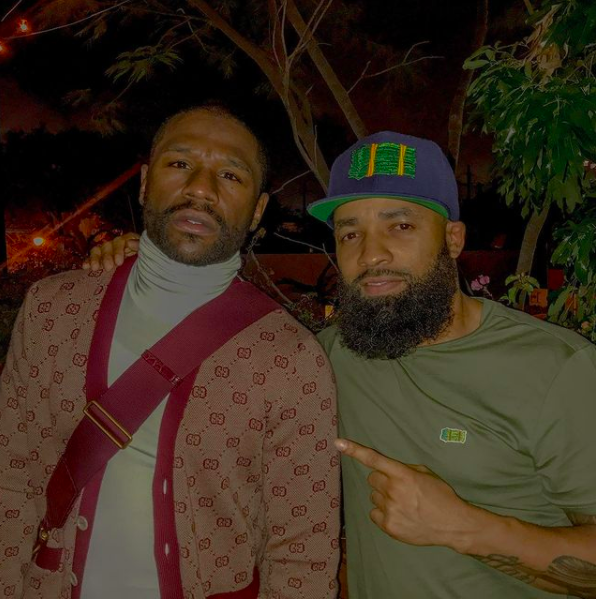