THIS is the heartbreaking moment Ajax fans all counted down the final seconds of injury time only to be silenced by Tottenham's late winner.

The Dutch giants were only denied a spot in the final by Lucas Moura's dramatic stoppage-time goal which sent Mauricio Pochettino's side through on away goals. 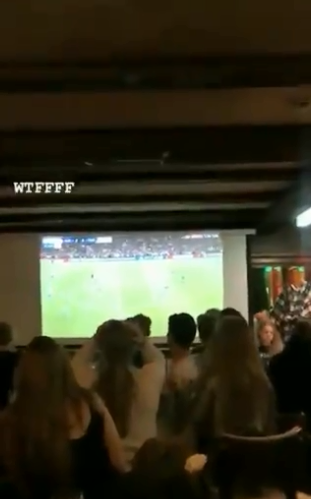 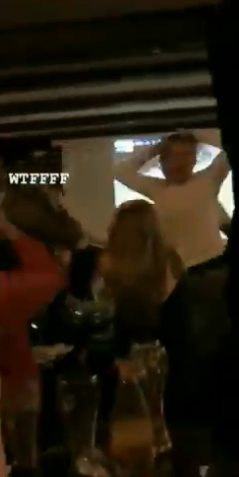 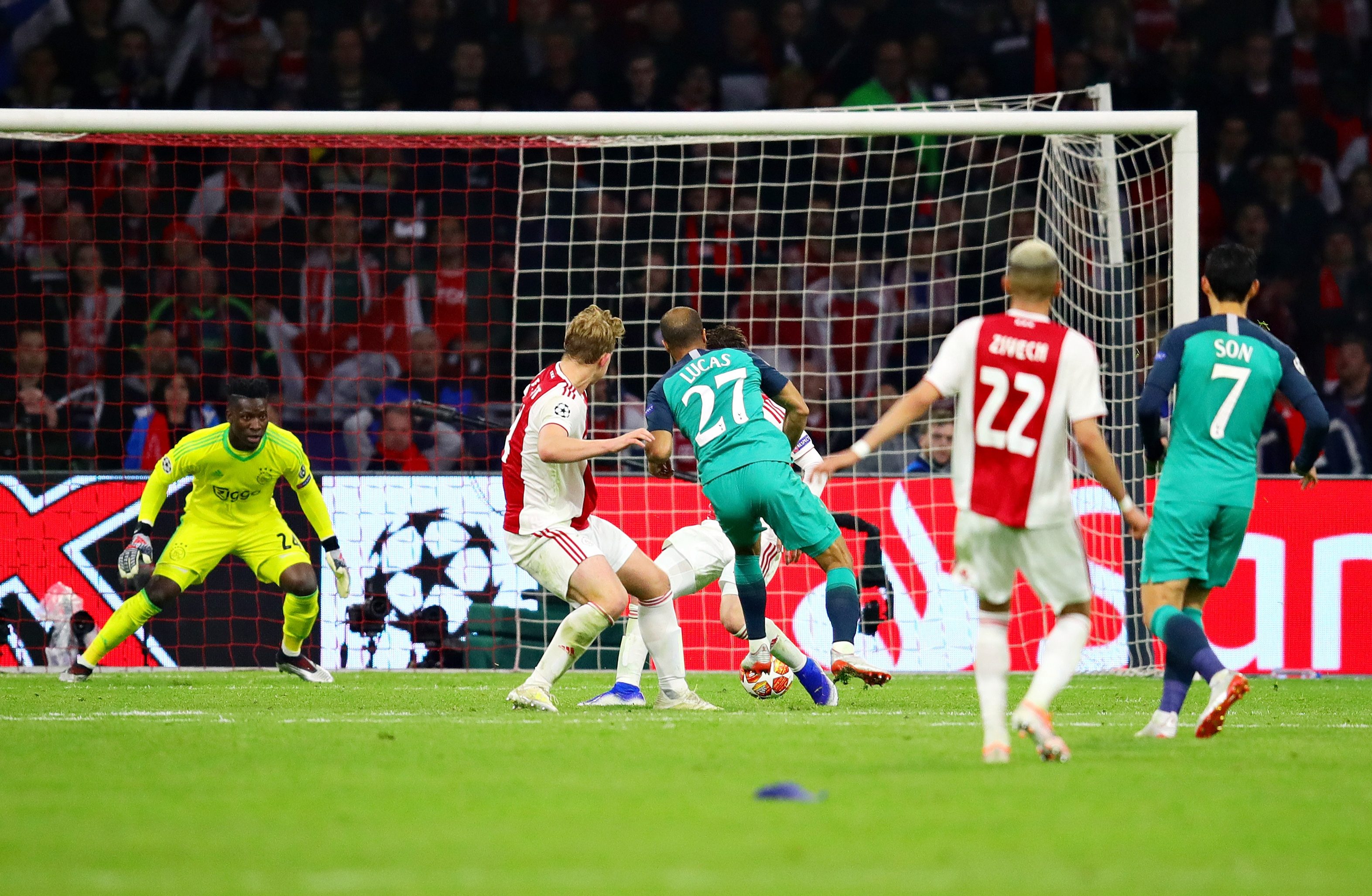 Their players collapsed on the pitch after the Brazilian's strike meant they had come within touching distance of creating history and facing Liverpool in Madrid.

But the full force of the club's collapse was felt by their fans outside of the Johan Cruijff ArenA, who were excitedly counting down the final few seconds of injury-time.

Other devastated fans were holding their hands on their heads as the Spurs squad raced off to celebrate, while Ajax's players sunk to the ground in disbelief.

The scenes couldn't be a starker contrast to those of the away fans, who spilled out into the streets of Amsterdam after setting up an all-English final.

Others danced in boozers in North London as they inched closer to ending their 11-year dry spell while Harry Kane and Co jubilantly partied in the dressing-rooms.

An equally-emotional Mauricio Pochettino bowed down to the White Lane faithful after being reduced to tears following the dramatic semi-final encounter.

The Argentine boss, who hinted he could retire if he guides Spurs to Champions League glory, then got his assistants involved before the whole squad piled back out.

Ajax, meanwhile, will have to enter Europe's top-tier competition at the qualifying stage next season – despite being seconds from reaching this year's final.

And if they do not beat rivals PSV to be crowned Eredivisie champions next week, Erik ten Hag's side will have to begin their new European campaign in mid-July.

Uefa arrange their tournaments based on the performances of member leagues over a period of time, with Holland ranked at a lowly 14th.