MAJOR LEAGUE BASEBALL chiefs are battling to persuade a tormented teddy bear to attend again – after his grizzly debut experience as a fan.

While Oakland Athletics knocked the stuffing out of Arizona Diamondbacks, one cuddly customer was left Fozzie-headed as the ball hit him flush between his big ears as he watched quietly from the stands. 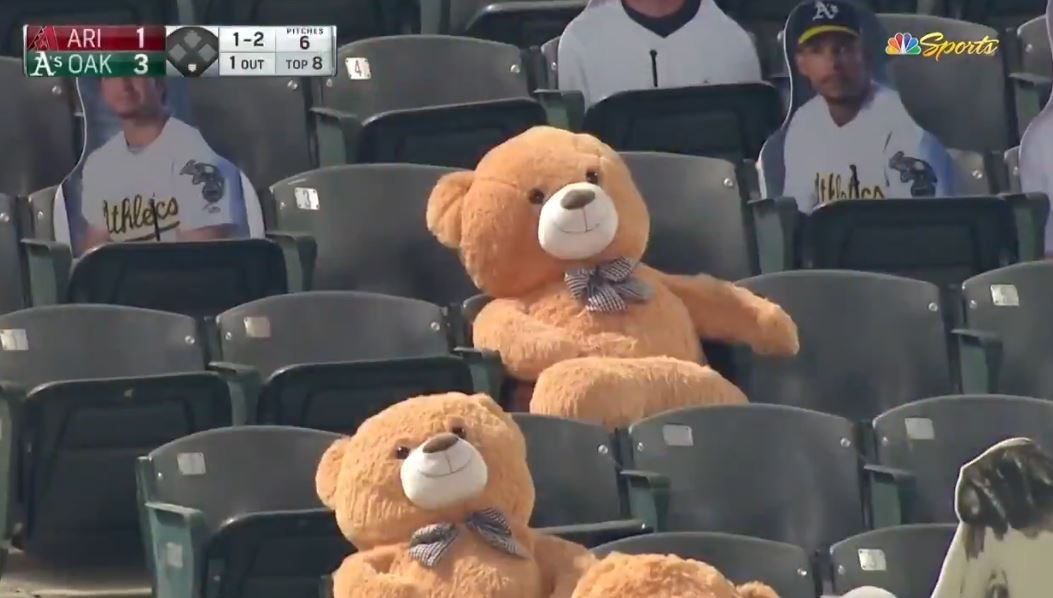 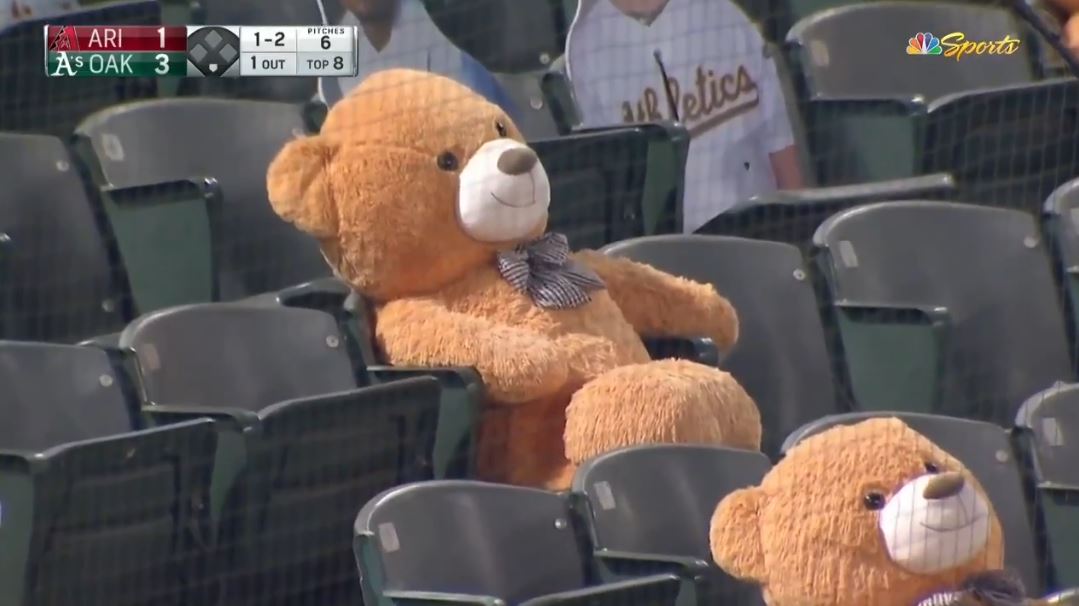 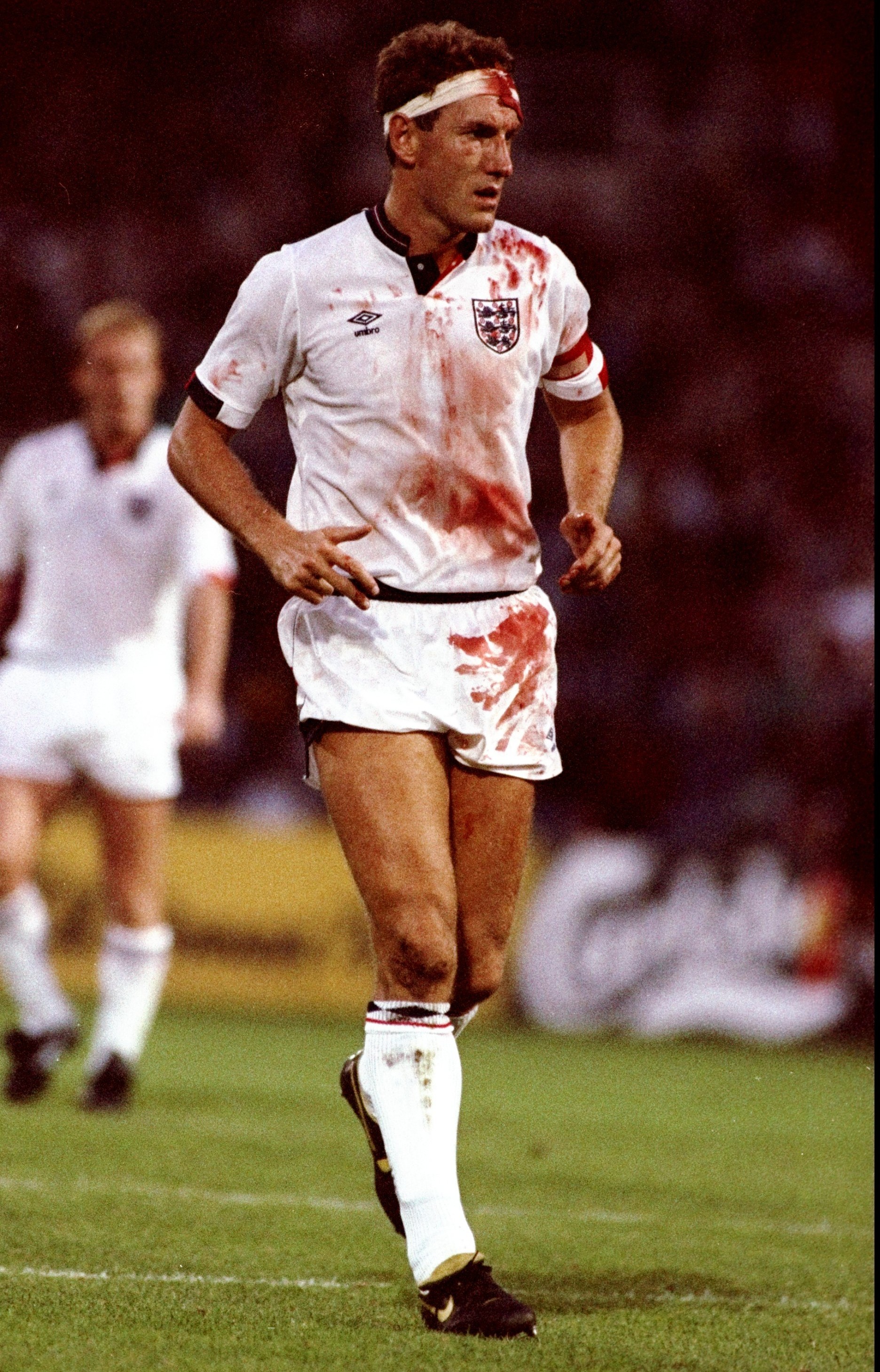 The ball went faster than a polar express – sending the furry follower rocking back in his chair.

Luckily, his soft elephant pal was able to make a trunk call for help.

And medics specially trained in treating bears with sore heads dashed out to bandage him up.

But he was so dazed that not a squeak was heard from him as the Diamondbacks too were left with a headache –  pummelled 5-1 by a gem of a performance from the Athletics.

What was particularly unbear, sorry unfair, was that the tame teddy had stuck to all the coronavirus guidelines – in these times where human spectators have been replaced in baseball stadia by cardboard cut-outs.

He followed social distancing rules- remaining the regulation two Pooh sticks away from fellow fans at all times.

But even though it seemed a paw show all round, the TV co-commentators remained upbeat.

As the tittering twosome watched the bear suffer, they said:  "Unbearable… "He's still smiling"… "I can't bear to watch."

And it looked like they had decided to panda to the lowest common denominator – by showing endless repeats of the teddy-tonking.

Maybe, though, the brave victim will be rewarded for his stiff-upper-lip attitude to adversity. After all, he who bears wins.