CHELSEA midfielder Jorginho was presented with a 'trophy of food' by restaurant staff in celebration of the Blues' Champions League win.

The Italian played every minute of the West Londoners' 1-0 final victory over Manchester City in Porto and he was given a hero's welcome on his return to the UK. 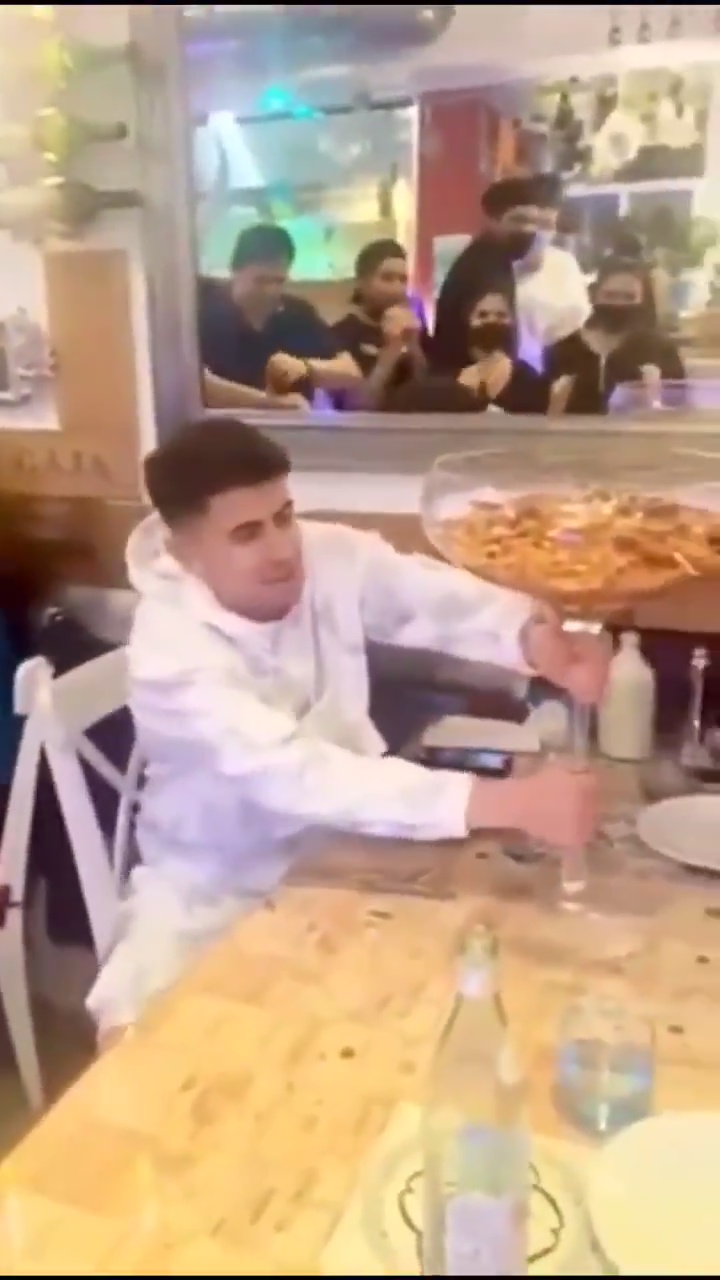 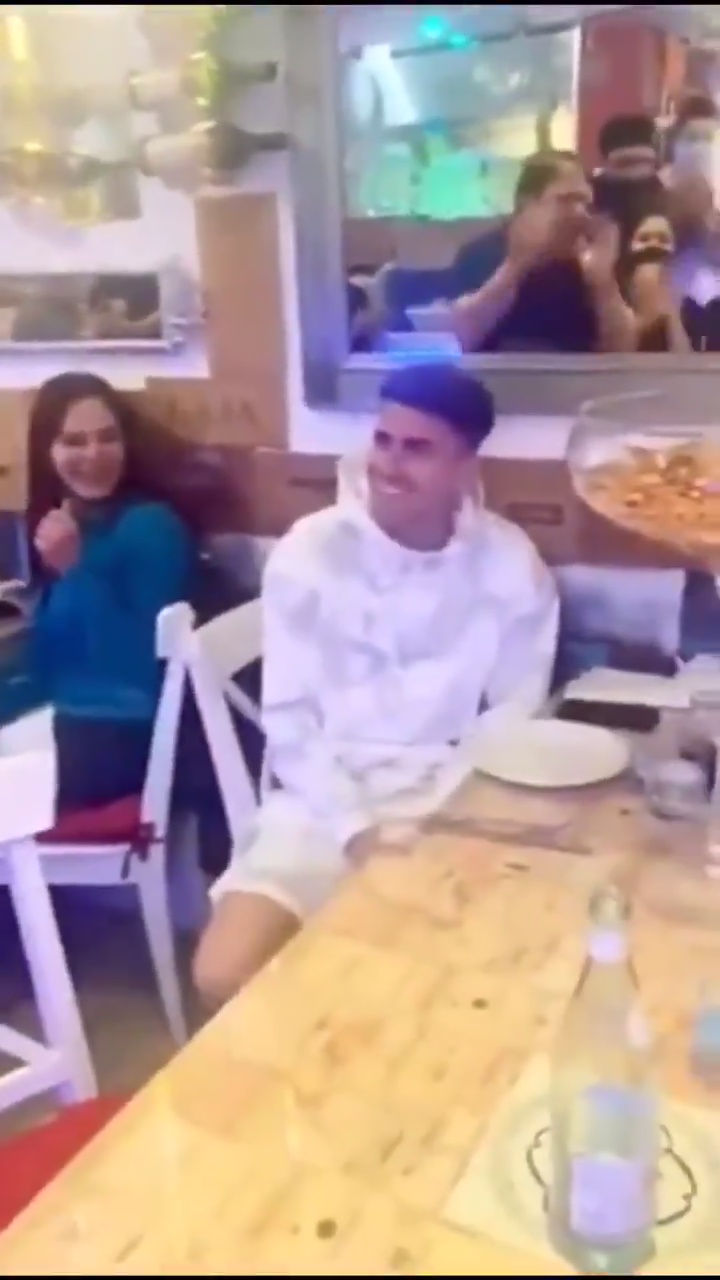 Jorginho, 29, was dining out at a West London Italian restaurant with two companions when he was surprised by stafdeserf.

Waiters and waitresses carried the giant 'trophy-like' glass filled with dessert over to his table and the Blues ace was visibly moved.

The iconic Champions League theme tune played in the background as staff applauded the victorious star.

He was kissed on the forehead before covering his face in a video of the presentation posted online.

Jorginho then looked up with a huge smile on his face as he exchanged some words with the workers.

Onlookers smiled and clapped as the Italy international was overcome by the kind gesture before trying to lift the trophy aloft.

The Brazilian born former Napoli ace also hit headlines after Chelsea won their second Champions League by shaving his beard off on the pitch in Portugal.

Jorginho made a bet with TNT Sports journalist Fred Caldeira after the quarter-final victory against Porto. 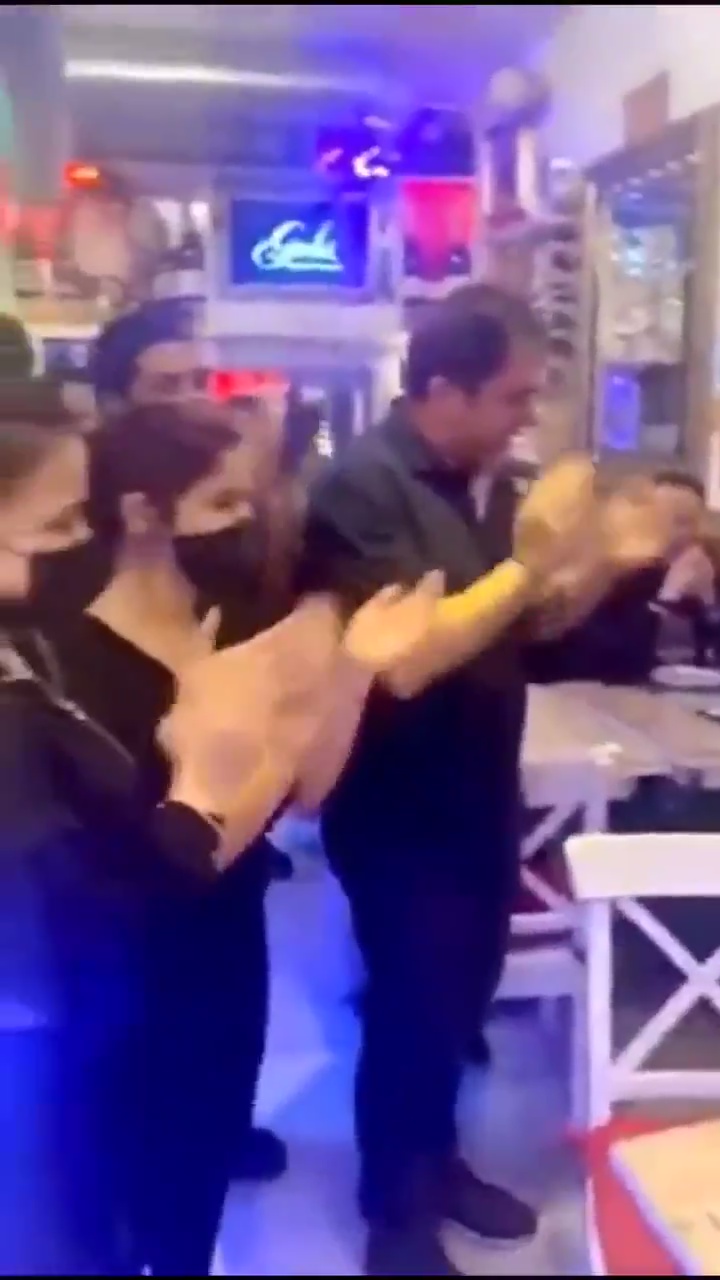 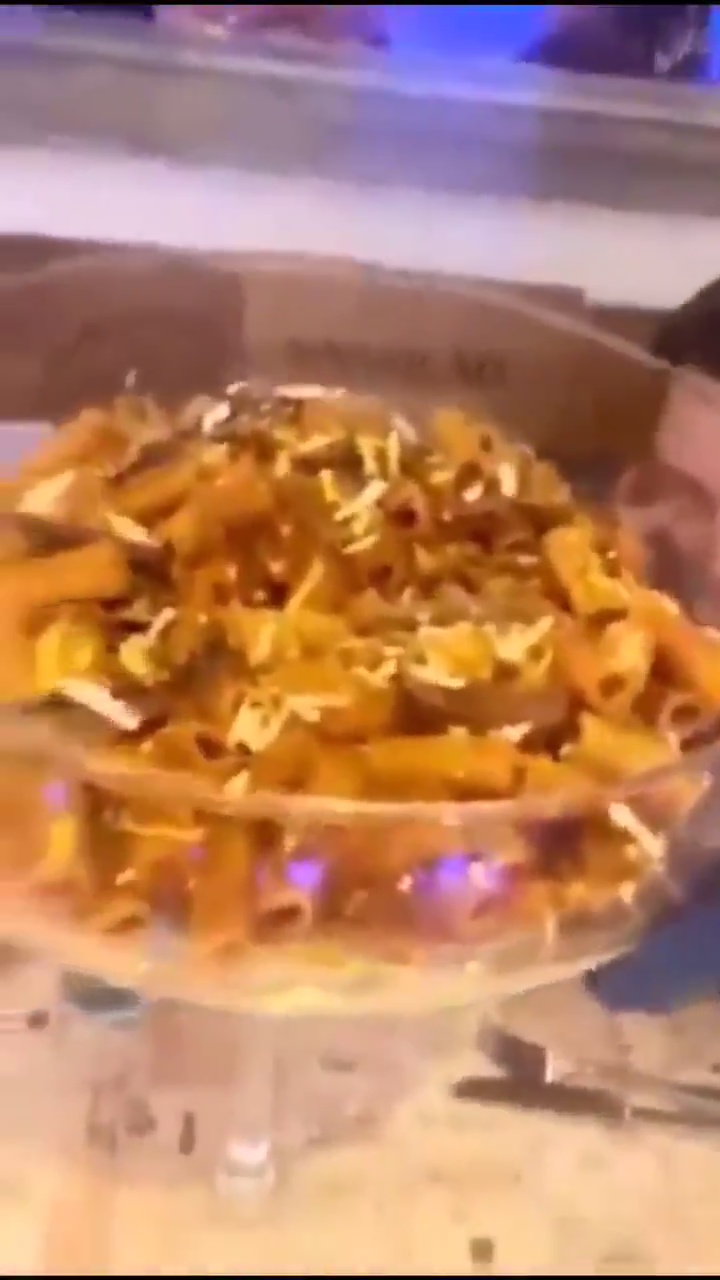 The terms were that Caldeira would be able to remove most of Jorginho's facial hair if Chelsea won the European Cup.

And the former Napoli midfielder would be able to shave off the reporter's moustache.

Both men were left fresh-faced following the Blues' 1-0 win against Manchester City with an electric shaver pulled out during the pair's post-match interview.

Jorginho was first up as he had his beard removed, before Caldeira had his moustache taken off by the ex-Hellas Verona ace.

Both men then were left shocked by their new appearance as they looked at themselves in a phone camera. 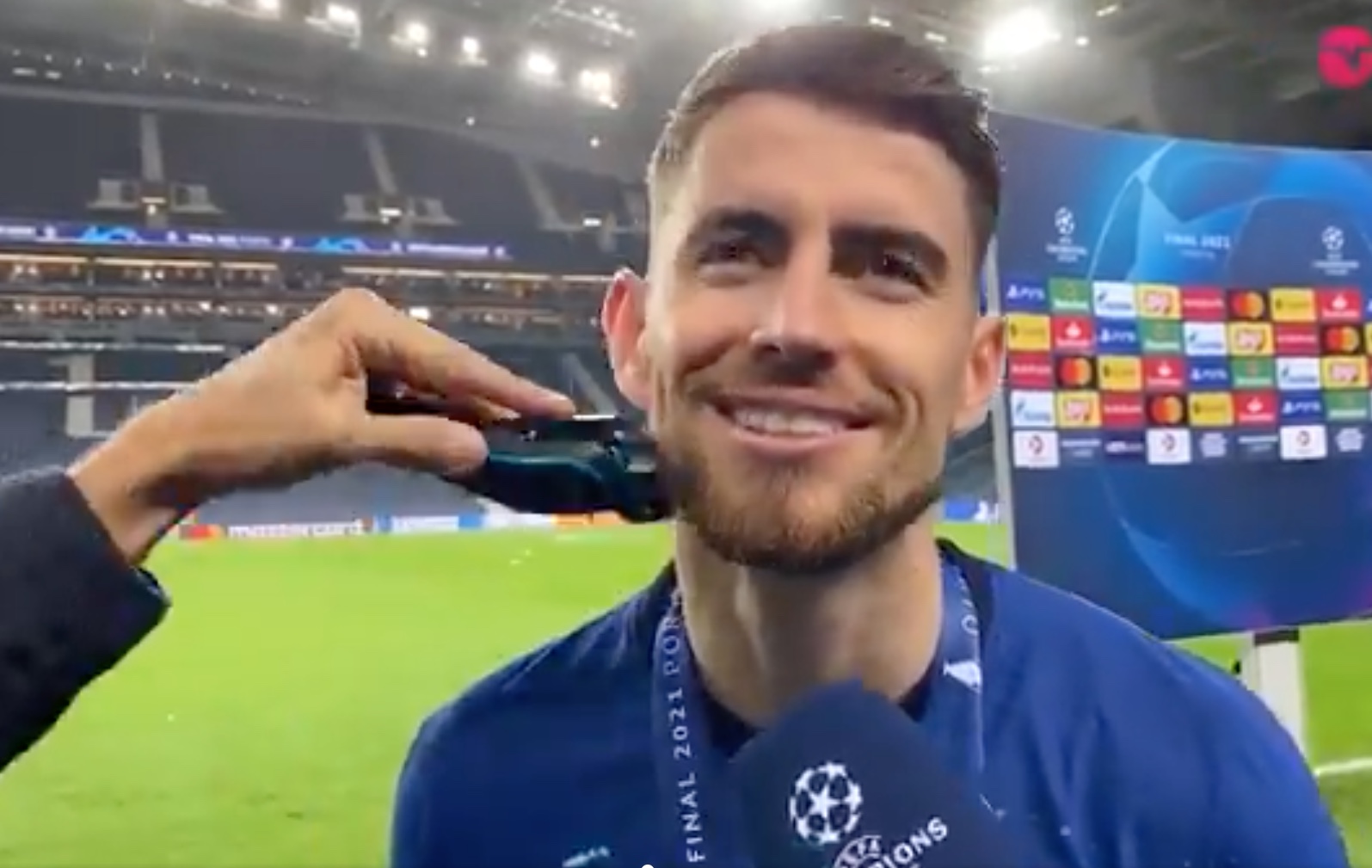