KALVIN PHILLIPS ran straight to Bukayo Saka to console him after his penalty miss last night. 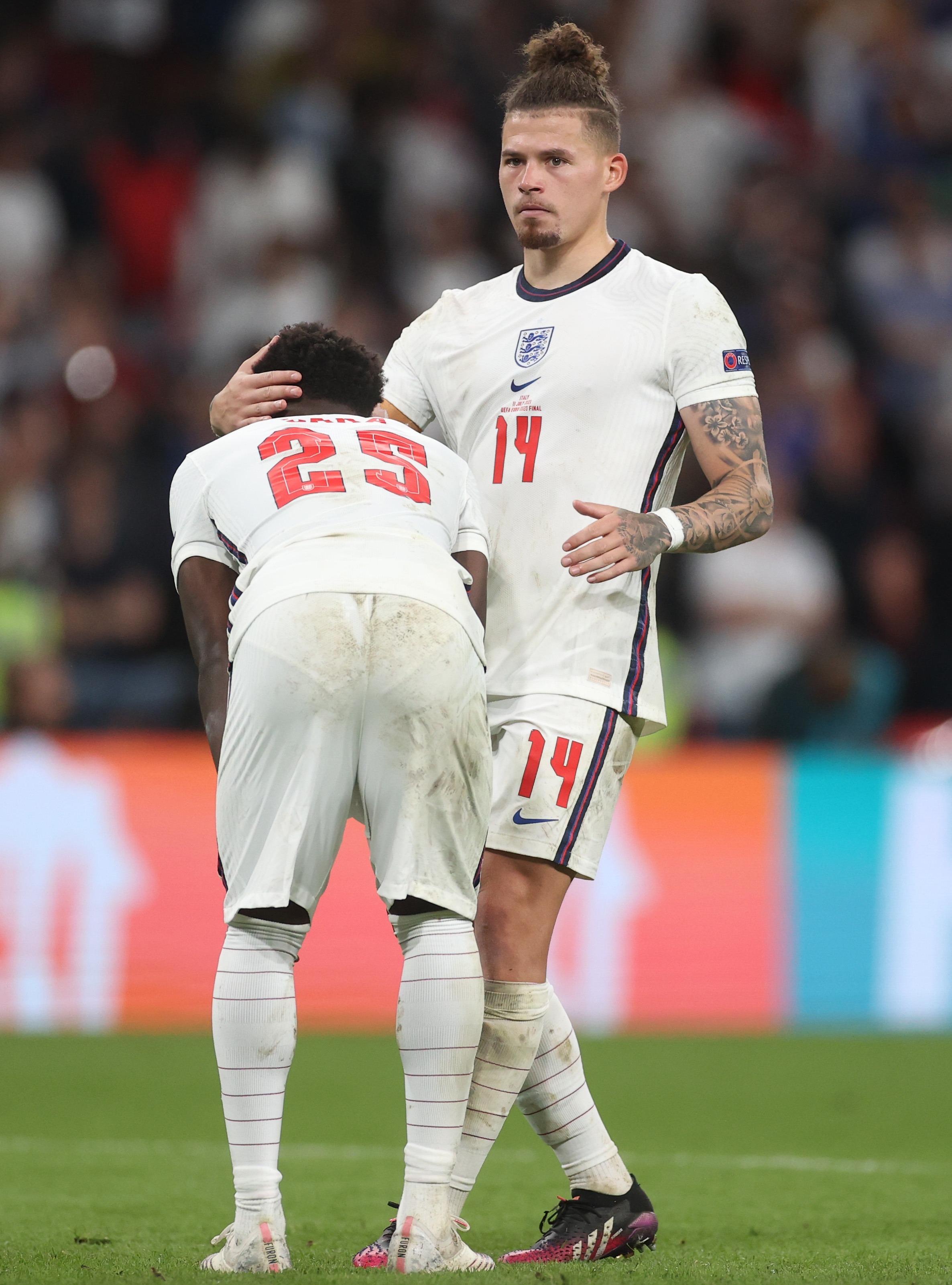 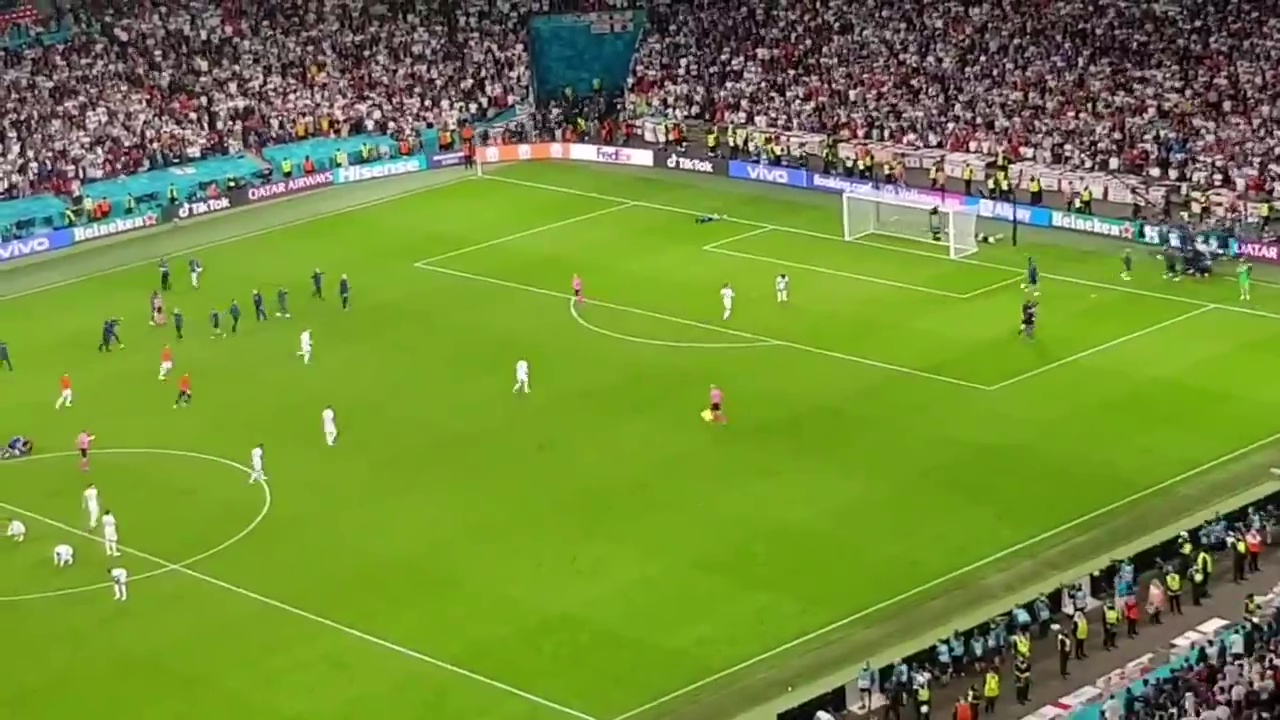 But rather than blame his brave team-mate, Phillips made sure his pal was okay.

In a video taken from Wembley's upper tier and posted by a fan in the stands, the Leeds United ace can be seen immediately running straight to Saka.

The tearful teenager was consoled by Phillips, with Gareth Southgate also rallying around him in his post-match interviews.

Southgate, 50, said: "You cannot have any recriminations.

"They have done more than any other team in over 50 years."

Rio Ferdinand, speaking on the BBC, added: "There is no way anyone can blame and point the finger.

"It is a lottery. I have seen seasoned players turn away and not take a penalty. 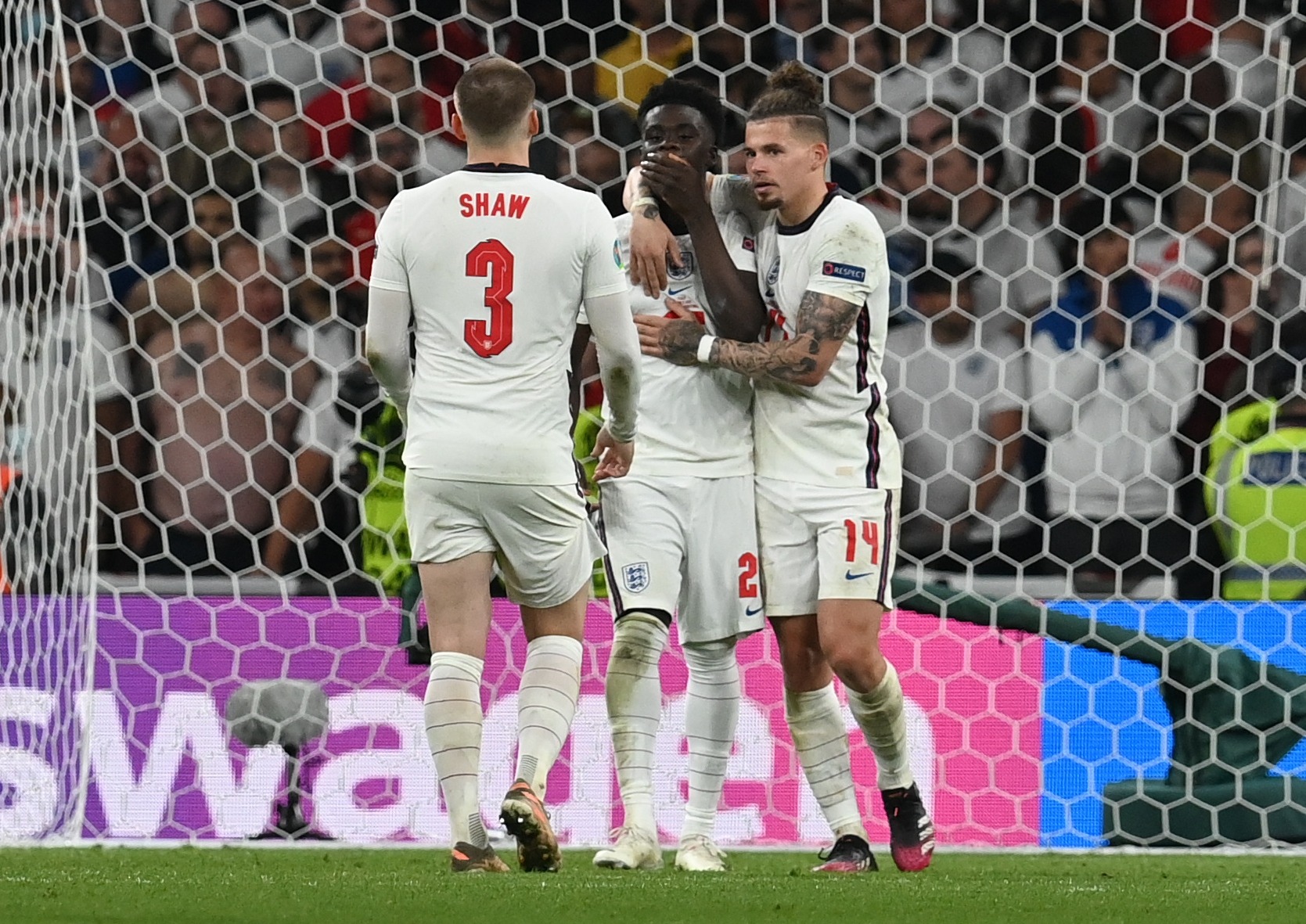 "The best players in the world miss penalties at times."

Jadon Sancho and Marcus Rashford were brought on deep in extra time, but couldn't convert from the spot.

Jordan Pickford's save from Jorginho got England back into the shootout.

But Donnarumma's subsequent save from Saka sealed the trophy for Roberto Mancini's men.