The French striker didn't take long to get going, etching his name onto the scoresheet with just three minutes played. 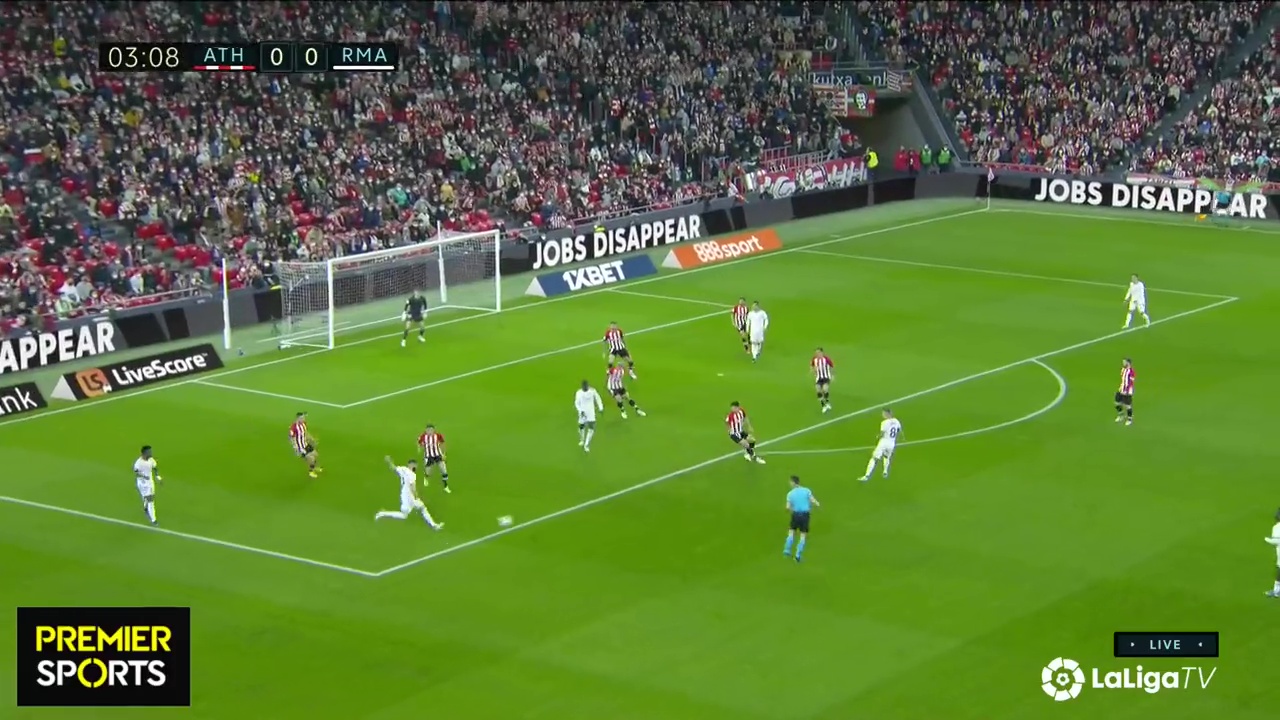 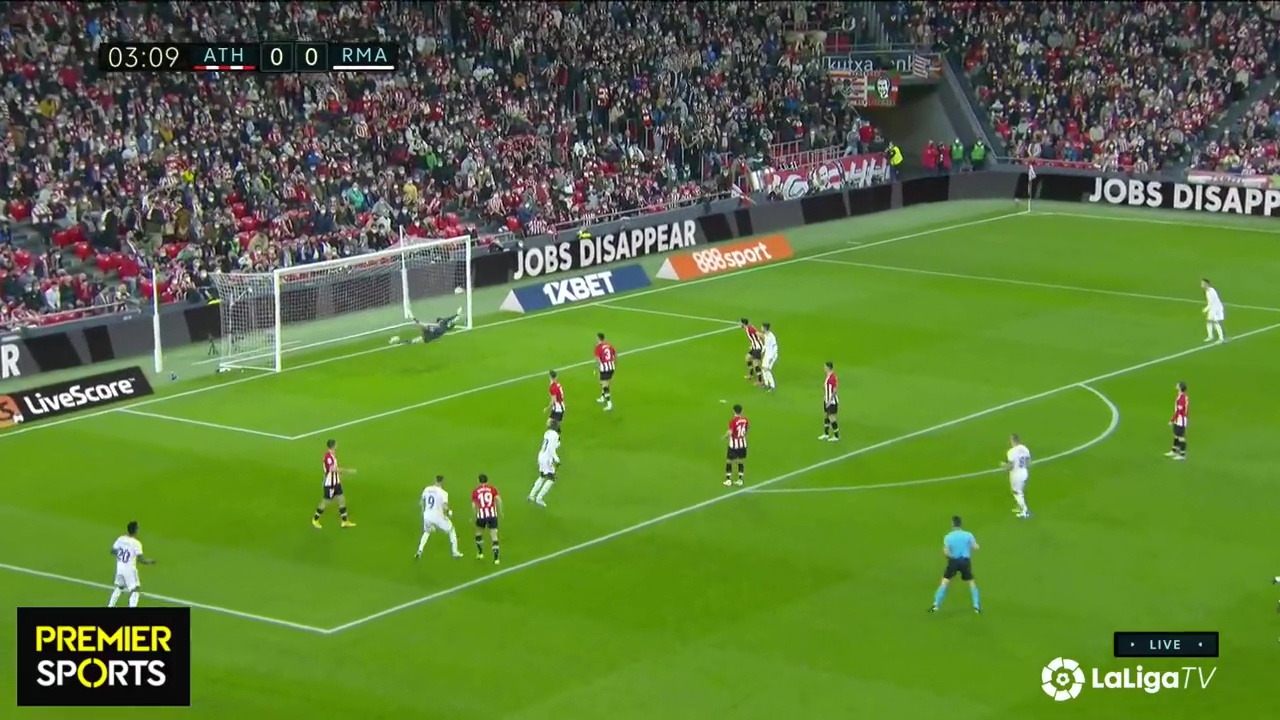 And he did so in style.

Vinicius Jr made his way down the left flank, before passing the ball inside to Toni Kroos.

The German popped it off first time, teeing up Benzema.

He then did the rest, bending the ball beautifully around his marker and into the bottom corner.

The effort was Benzema's 19th of an already prolific season at club level.

LATEST IN SUN BINGO AND VEGAS

Benzema made it 2-0 just four minutes later, before Athletic pulled one back to round off a chaotic opening ten minutes.

The match would finish 2-1, seeing Madrid pull eight points clear of the chasing pack at the top of LaLiga.

Carlo Ancelotti's side suffered a humiliating week back in October, when they lost 2-1 at home to FC Sheriff before being beaten by Espanyol.

But they have been near-imperious since, with last night's result making it 15 games unbeaten.

They have accelerated clear at the top of the table during this time, while also advancing in the Champions League.

Benzema was tipped by many as a worthy Ballon d'Or winner after his stunning 2021.

But he would come fourth in the end – being beaten by Lionel Messi, Robert Lewandowski and somehow, Jorginho. 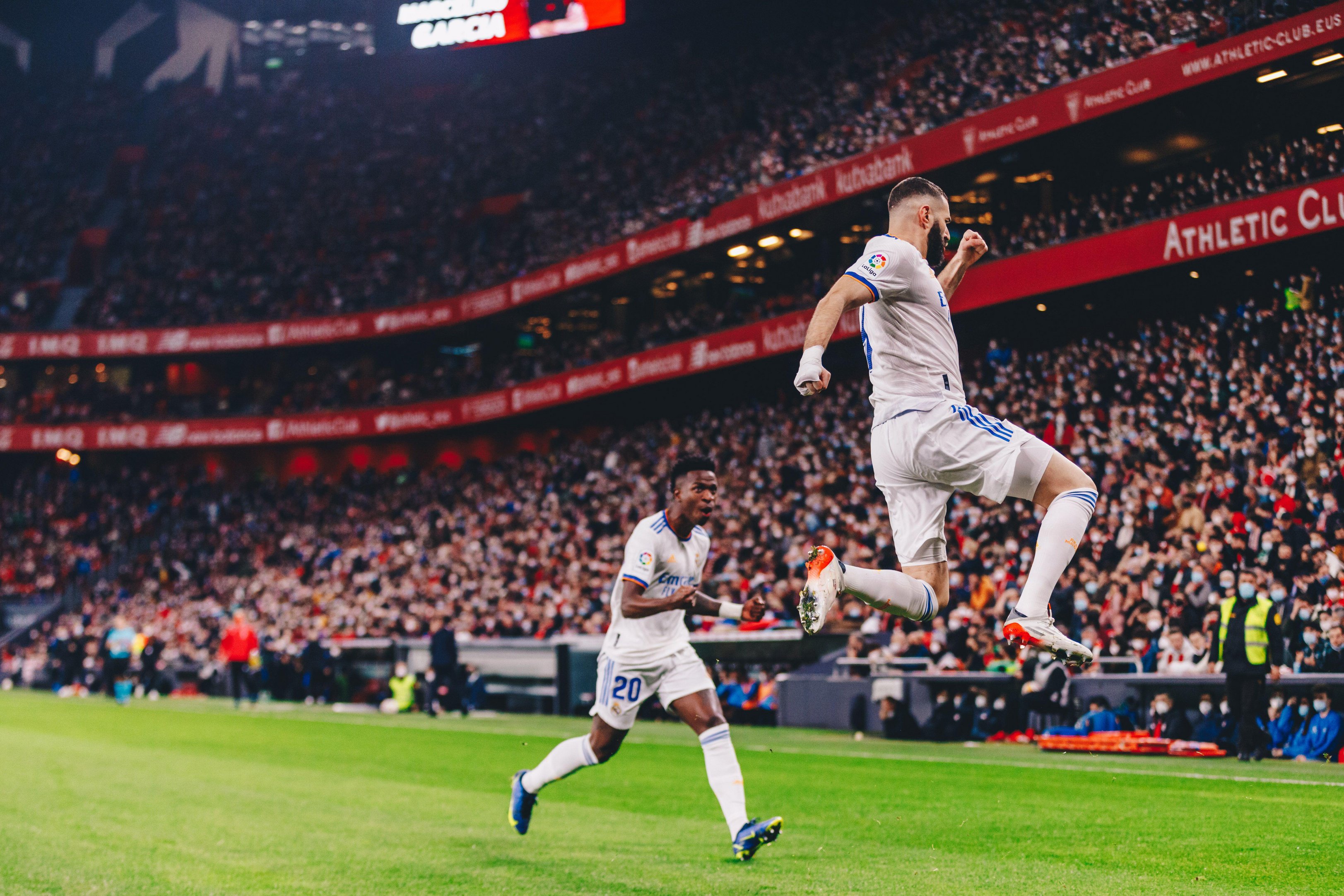