PIERRE-EMERICK AUBAMEYANG slammed home a 25-yard stunner in a behind-closed-doors friendly against Aston Villa on Saturday.

The Arsenal skipper's future has dominated the talk between seasons. 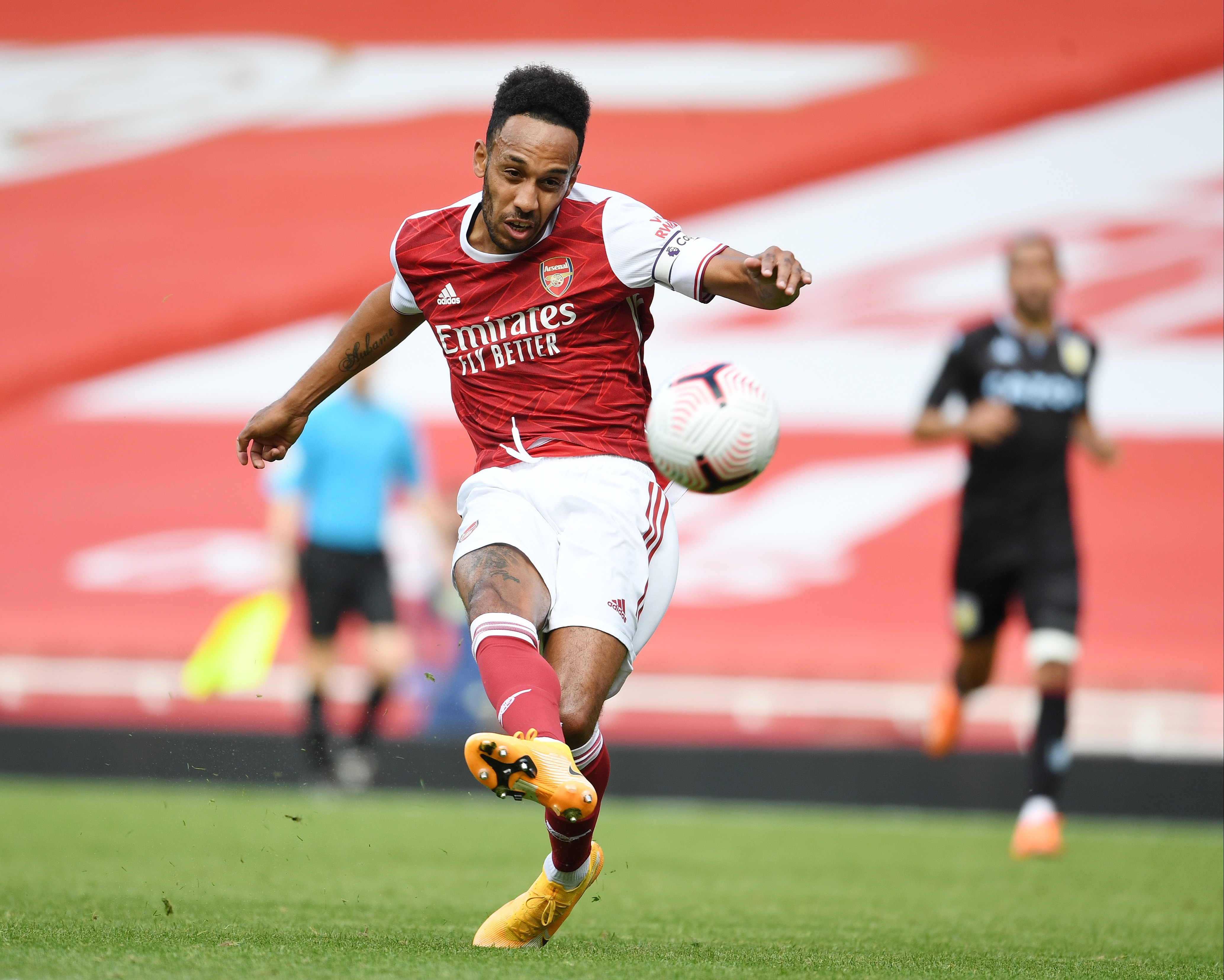 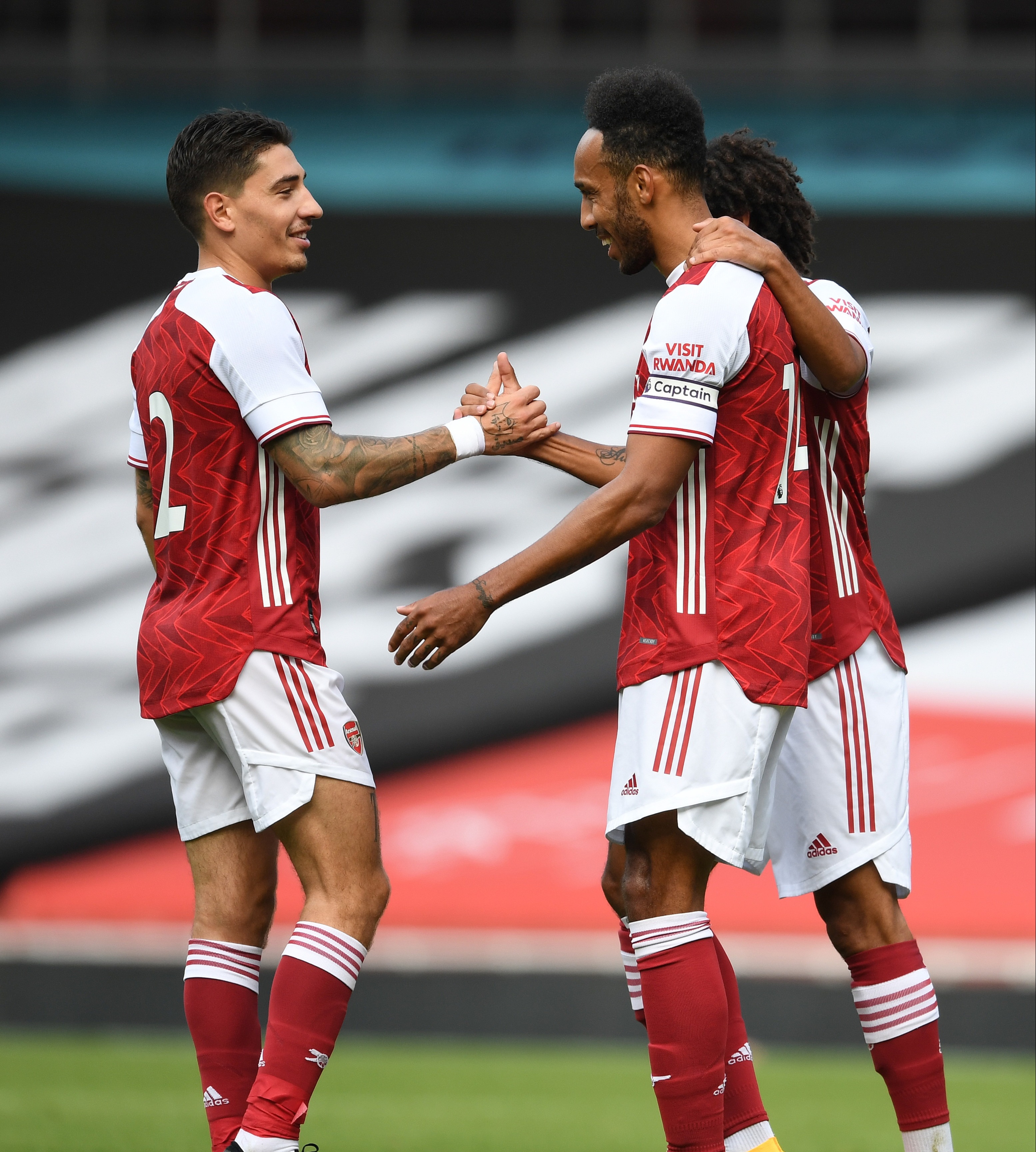 But a bumper three-year deal is set to be officially announced soon, much to the delight of all Gooners.

And reports suggest he will become the club's highest paid player, raking in more than £350,000-a-week outcast Mesut Ozil.

Aubameyang's long-range effort was the first of two goals he slotted in the warm-up game at The Emirates.

But despite the skipper's brace, Mikel Arteta's Gunners still went down 3-2 to Dean Smith's side over the international weekend.

Douglas Luiz put Villa ahead before Aubameyang pegged them back with his sensational first goal before half-time.

Jacob Ramsey restored the visitors' lead before Aubameyang made it 2-2 from the penalty spot.

But Ramsey bagged his second to give Villa a morale-boosting win ahead of the 2020-21 Premier League season.

New signing Willian started the game and returning loanee Dani Ceballos and Ozil also got vital minutes as Arteta moulds his side for the new campaign.

And the Spanish boss received his own promotion ahead of the new season.

Arteta is now Arsenal manager after being elevated from head coach having bagged both the FA Cup and Community Shield trophies.

The Gunners begin the year with a London derby away away against newly-promoted Fulham in the lunchtime kick-off on Saturday.