JESSE LINGARD was the toast of Old Trafford on Monday night after a dazzling piece of skill.

Lingard has found game time hard to come by for Manchester United this season, but showed no sign of rust in the 1-0 win against Aston Villa. 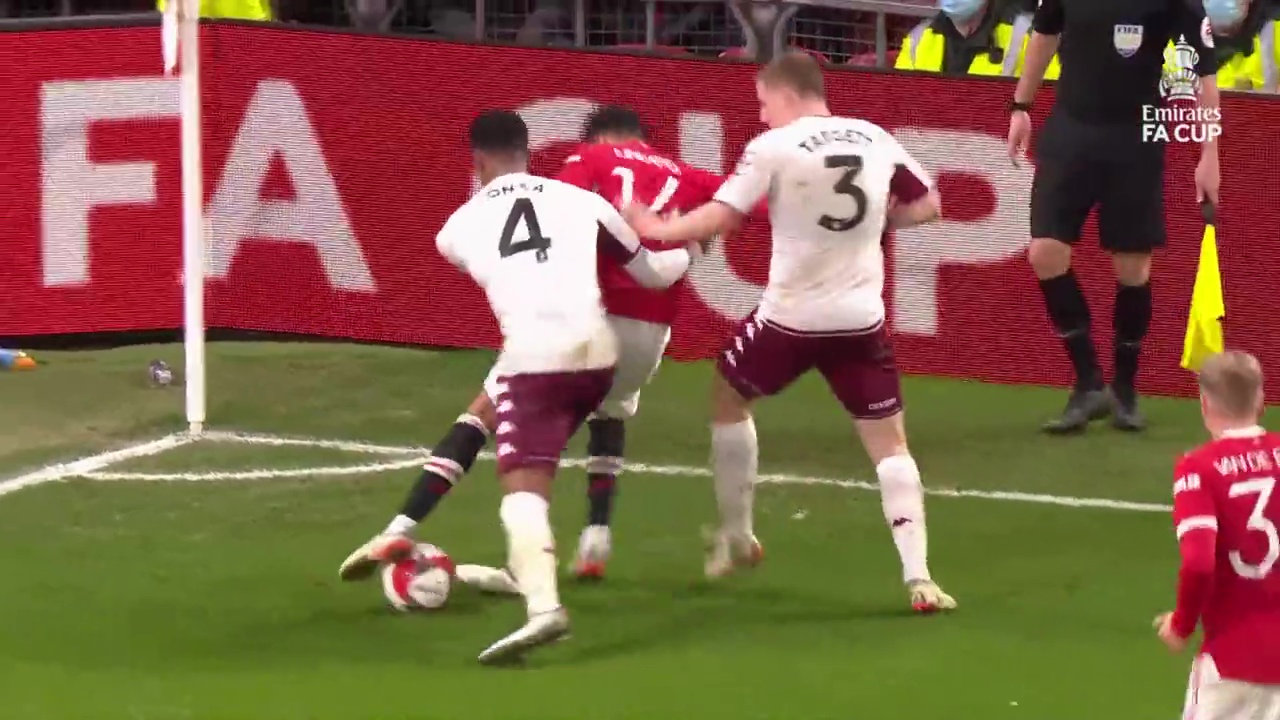 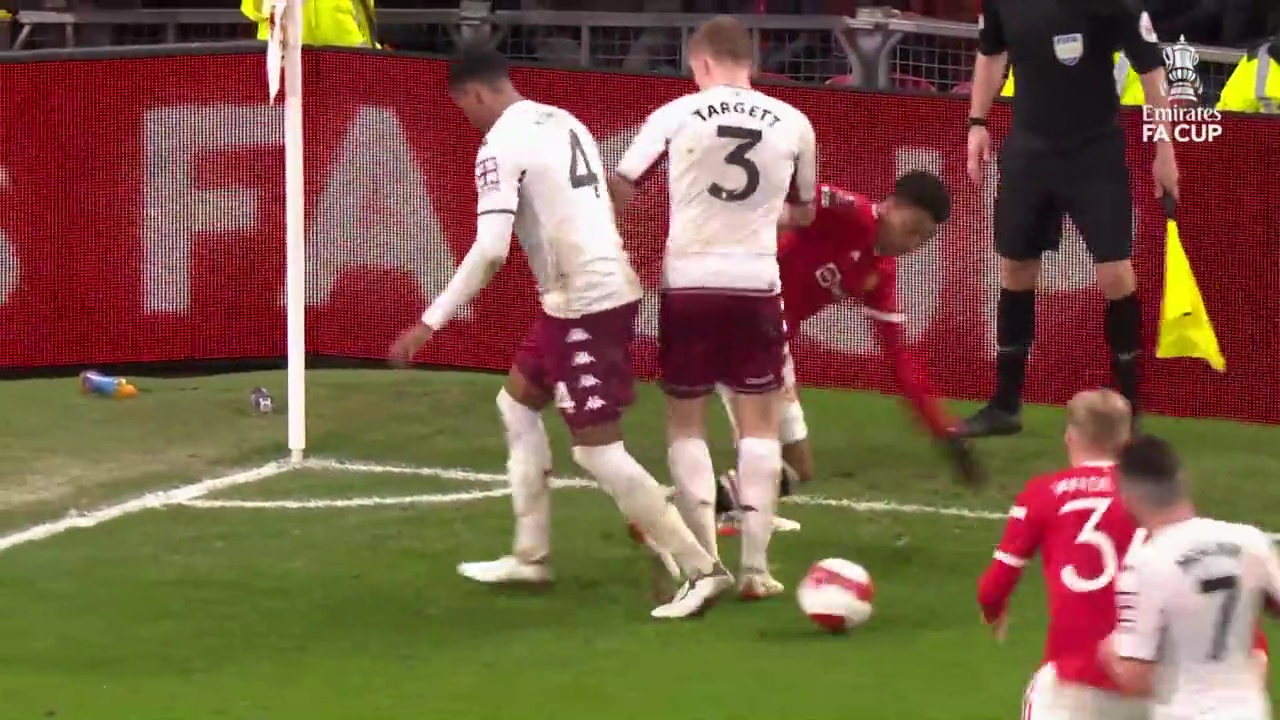 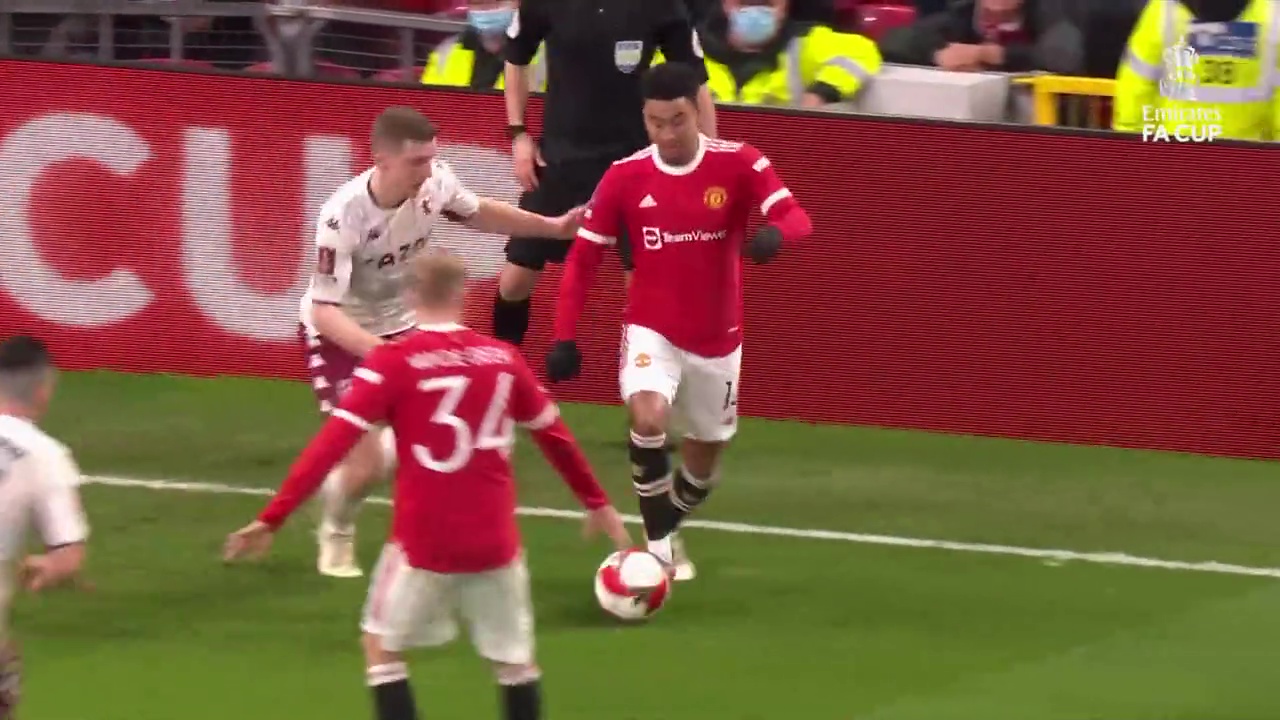 With United holding a slender lead in the dying moments of the game, substitute Lingard picked up the ball in the corner.

And he held off the attention of both Ezri Konsa and Matt Targett, before cleverly out-foxing the Villa pair with an outrageous back-heel move.

The 29-year-old retained possession with the flamboyant skill, and helped tick some valuable seconds off the clock for his side.

Lingard has played little more than a bit part role for United this season, but has recently been filmed in the gym showing off a brutal workout routine.

And it's those gruelling sessions that helped Lingard use his strength to hold off both Konsa and Targett.

It's just unfortunate for Lingard that despite his hard work, he was only afforded a five minute cameo off the bench on Monday night.

Most read in FOOTBALL 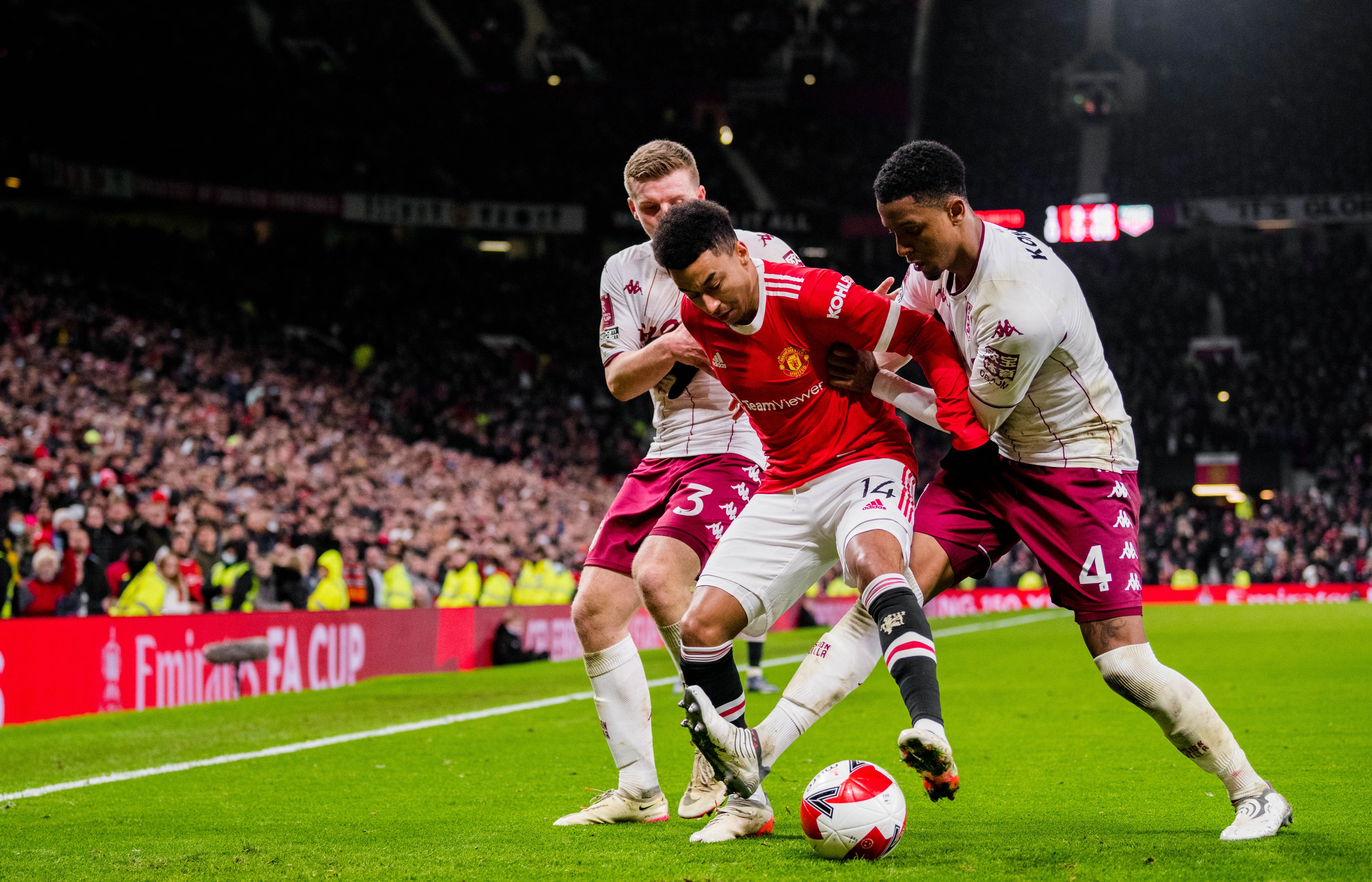 The game was hardly an FA Cup classic, as one fan joked Lingard's trickery was the: "Highlight of the game."

Meanwhile another gushed: "Wtf! he left them looking for the ball, guy [has] got talent."

And others found Lingard's trickery reminiscent of the great Ronaldinho, with comments of "Lingardinho," in response to his fancy footwork.

Despite his talent, Lingard has played just eight times in the Premier League this season, but not one of those appearances have been from the start.

And interim boss Ralf Rangnick hasn't even afforded him a single minute of league action since taking over at Old Trafford.

He will be out of contract at the end of this season and has received plenty of interest from elsewhere for his services.

West Ham would love to bring him back to London Stadium on a permanent basis, while Newcastle and Tottenham have also been linked.