AN autograph-chasing Real Madrid fan brazenly broke into a Galacticos training session — but missed out on Eden Hazard's signature.

Former Chelsea star Hazard was warming up for tonight's Real's pre-season friendly with Arsenal in Washington D.C. when the intruder appeared. 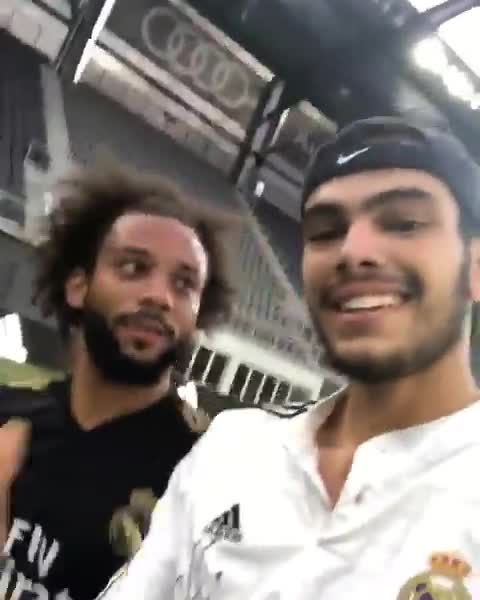 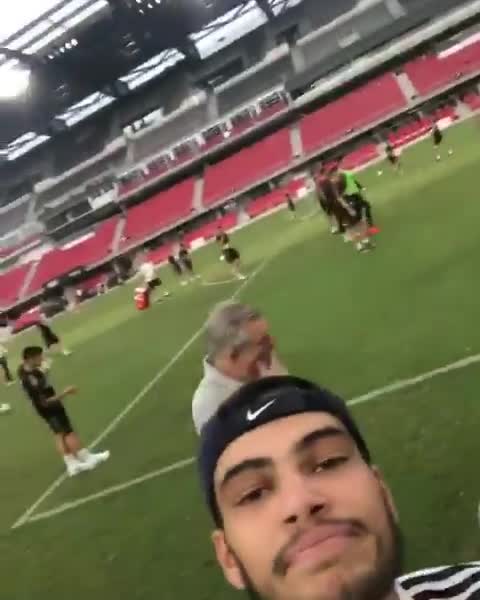 Footage was uploaded to Instagram showing the man, wearing a Madrid jersey, jumping over a metal fence and sprinting onto the pitch.

He yells for Brazilian Marcelo and flashes a massive grin as the left-back greets him.

Marcelo, 31, tells the intruder to "take it easy" before signing his shirt.

By this time, security have caught up with the man and he looks to guide him off the field.

But there was clearly one more autograph he was hoping to get as he yelled to Hazard.

The Belgian did not appear to be forthcoming as the intruder was taken away and Zinedine Zidane's team continued training. 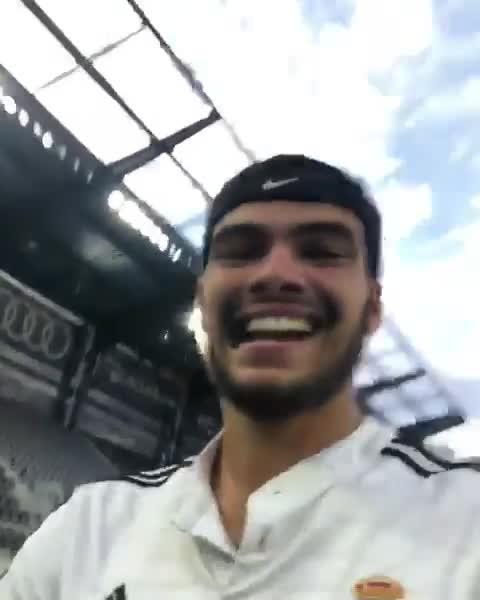 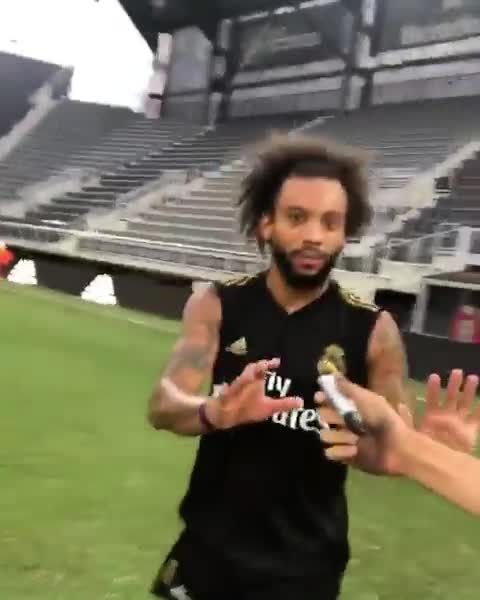 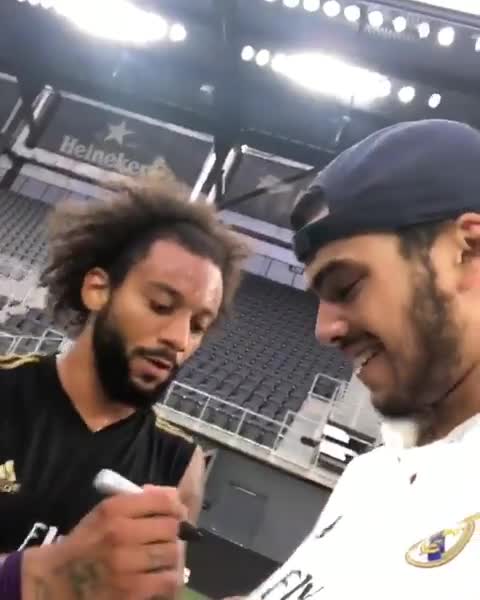 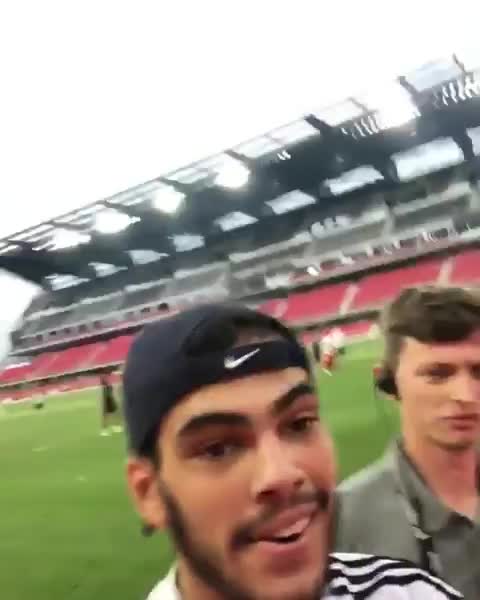 But the club's pre-season has been embroiled in controversy with a public spat between Zidane and Gareth Bale.

The French coach announced that Madrid were trying to offload the Welsh winger, saying that it would be "best for everyone" if Bale left.

And their war of words continued when Zidane claimed Bale refused to play in a friendly against Bayern Munich on Saturday.