NEWCASTLE fans will be wondering if this is the same Joselu that scored just seven goals in 52 games for the Magpies. 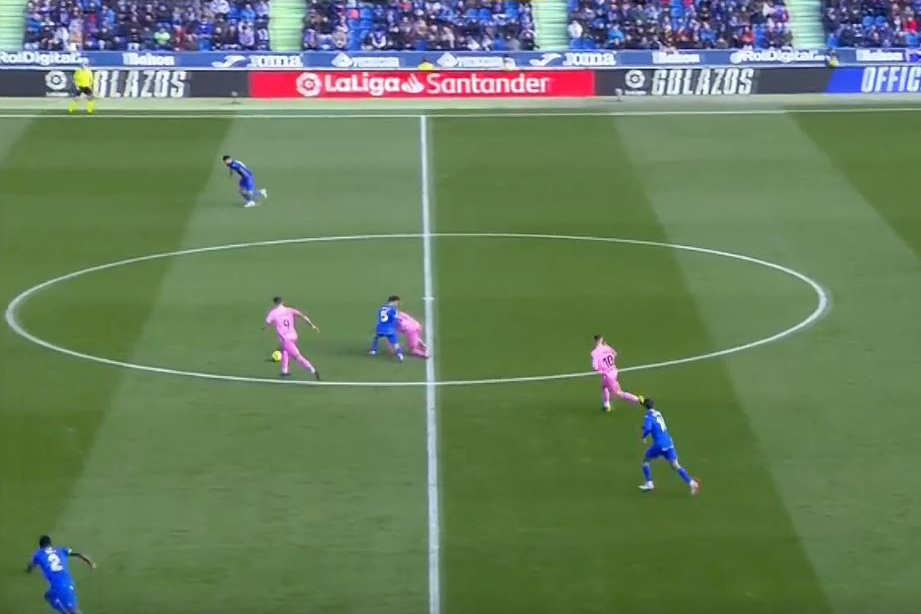 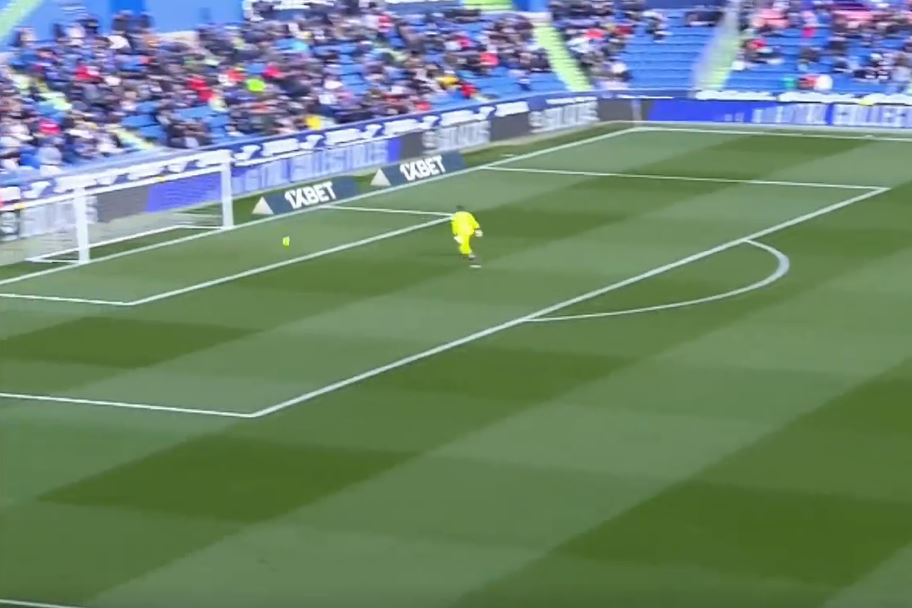 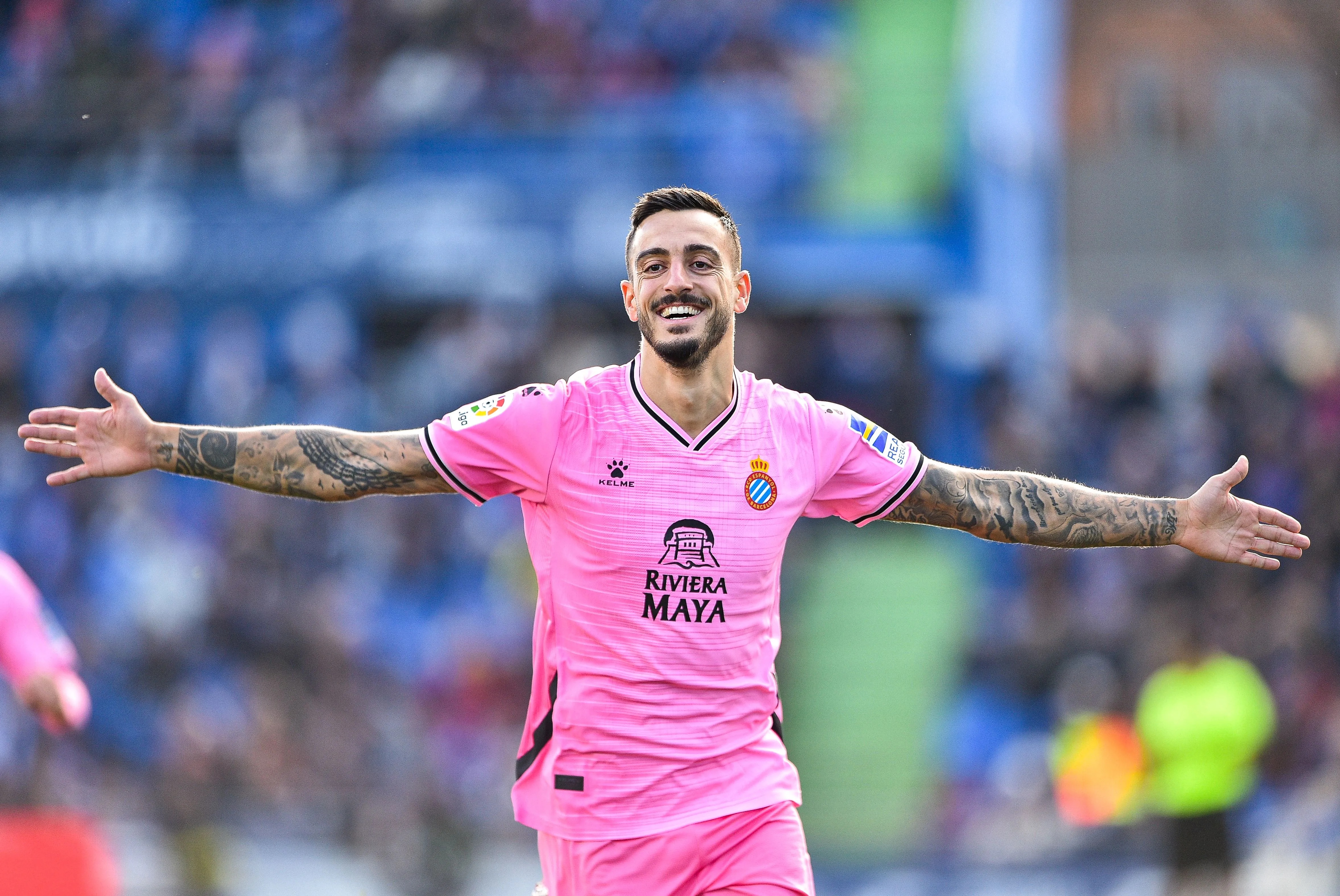 But the striker has been on fire for Spanish side Espanyol this season, scoring 10 goals in just 17 LaLiga games.

And his latest goal was something special.

Joselu gave Espanyol the lead against Getafe on Sunday with a wonder goal from near the HALFWAY line.

As the ball broke for him in midfield, former Newcastle and Stoke man Joselu spotted his chance.

The best online casinos in the UK: Top 10 casino sites for January 2023

He latched onto it and saw goalkeeper David Soria off his line.

So with his first touch he cheekily smashed the ball over the head of the hapless Soria and into the back of the net from INSIDE the centre circle.

In doing so he became the first player to reach double figures for goals in each of the last four seasons in LaLiga.

And only Barcelona man Robert Lewandowski has scored more goals in LaLiga than Joselu this term. 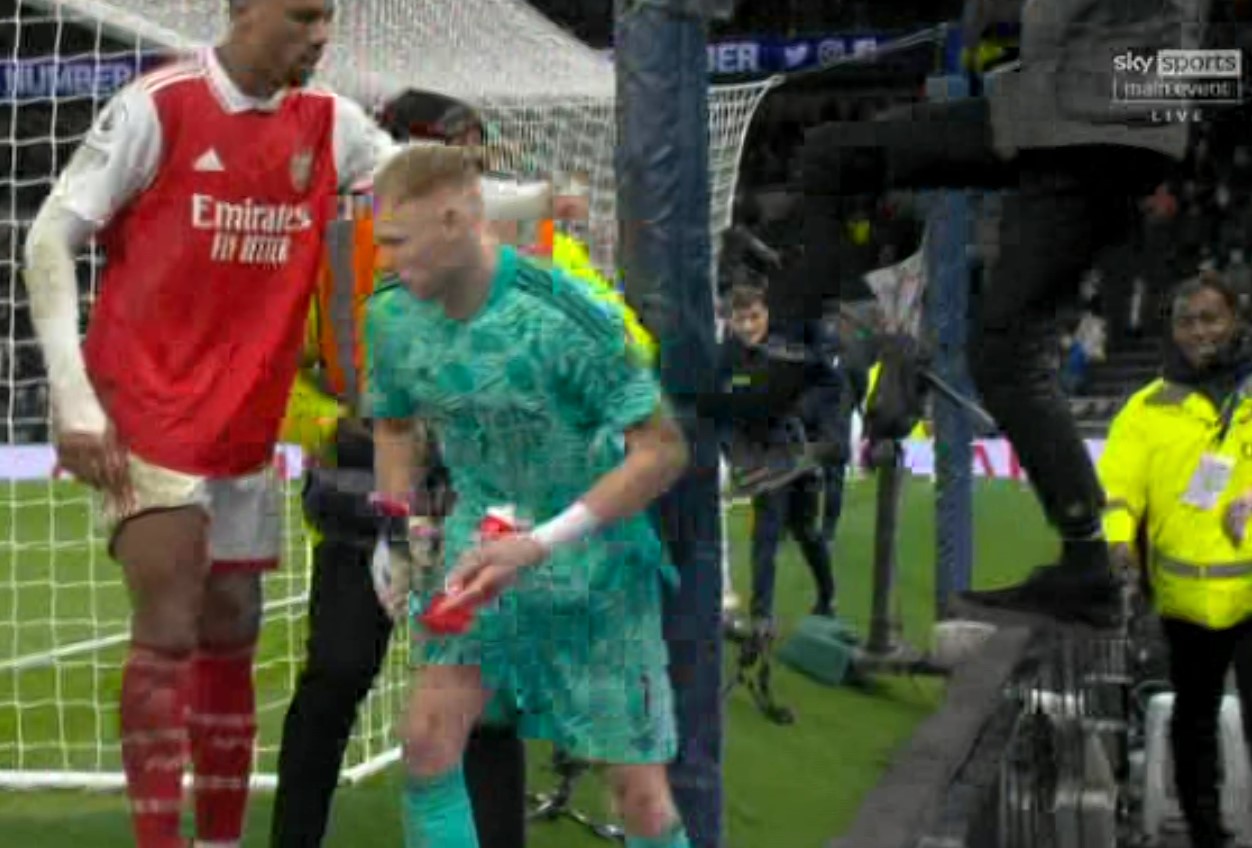 But that was no problem for the rampant Joselu, who later provided the assist for the winning goal.

Joselu scored 36 times in 113 games for Alaves after leaving Newcastle in 2019, before joining Espanyol last summer.

He also had a spell in England with Stoke before joining the Magpies, scoring just four goals in 27 games for the Potters. 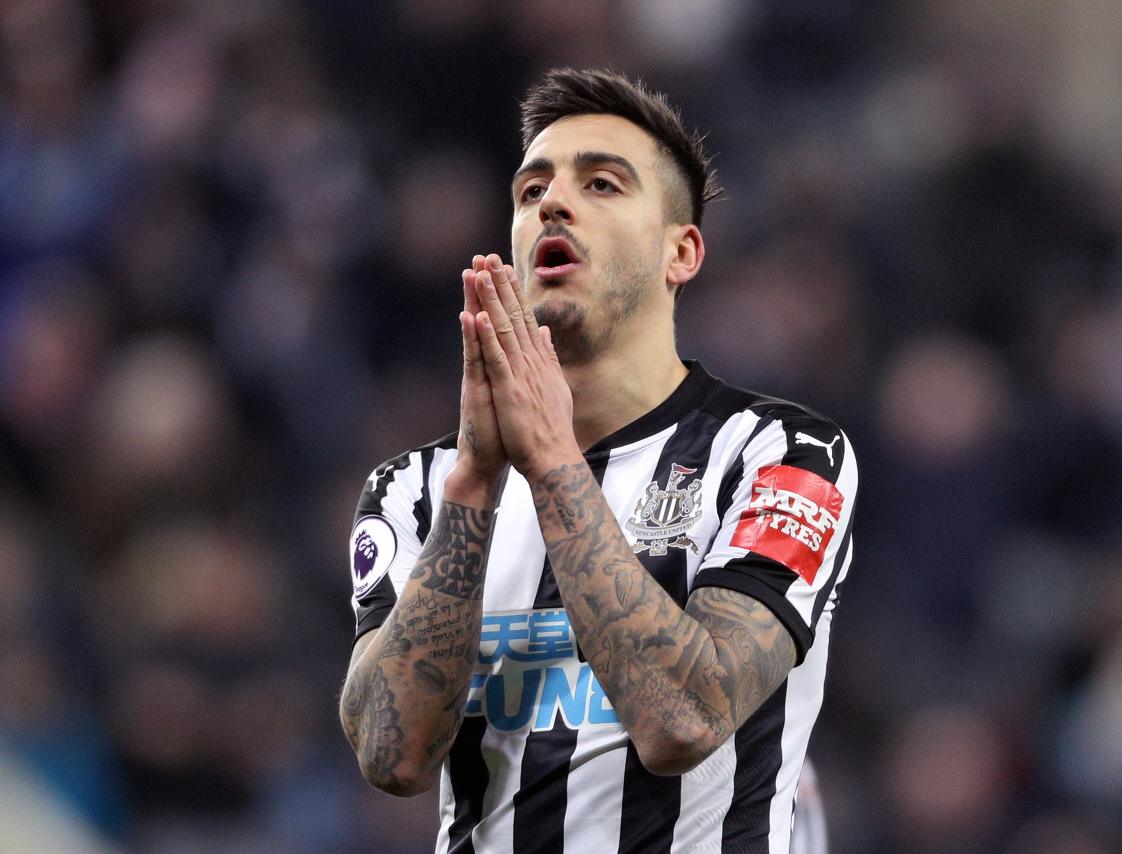