RIO FERDINAND led a chant of 'Sterling's on fire' in Boxpark as England fans got in the mood for the historic Euro 2020 final.

The Three Lions will face Italy in Sunday's European Championships decider at Wembley Stadium, the country's first final at a major tournament since they won the World Cup in 1966. 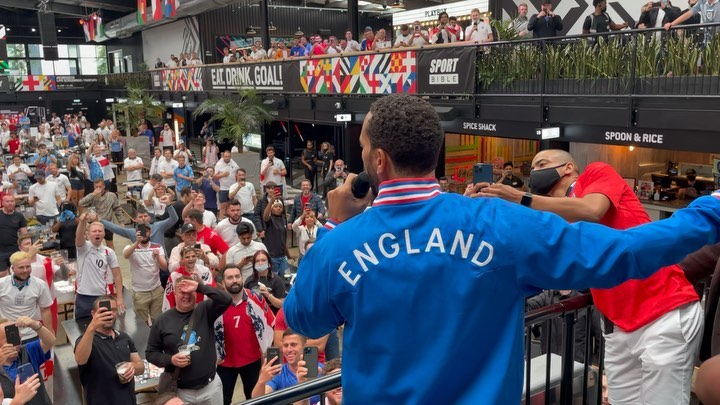 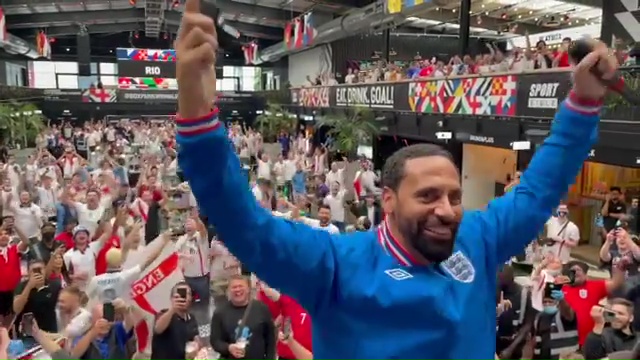 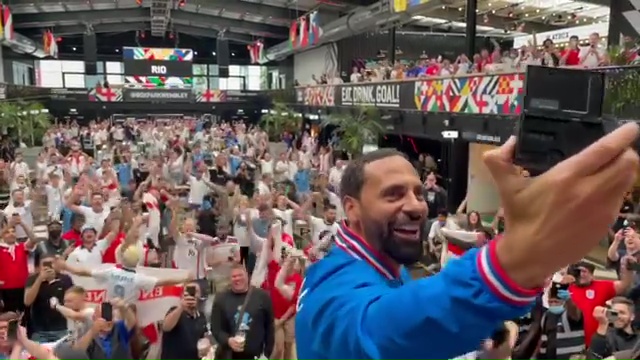 And Ferdinand, who played 81 times for England, was filmed leading the pre-match celebrations.

Ferdinand shared a video of him starting the chant alongside the caption: "Sterling’s on Fire. Let’s go @England!"

Raheem Sterling has scored three times already at Euro 2020 and been labelled one of the players of the tournament.

Ferdinand, 42, singled out Sterling as England's most outstanding player of the tournament.

The ex Man United and England star said: "No matter what happens today he’s [Raheem Sterling] the player of the tournament for England, 100%.

"Sometimes it’s a bit sweeter when you’ve had trials and tribulations and a few setbacks on that journey to getting to the holy grail. 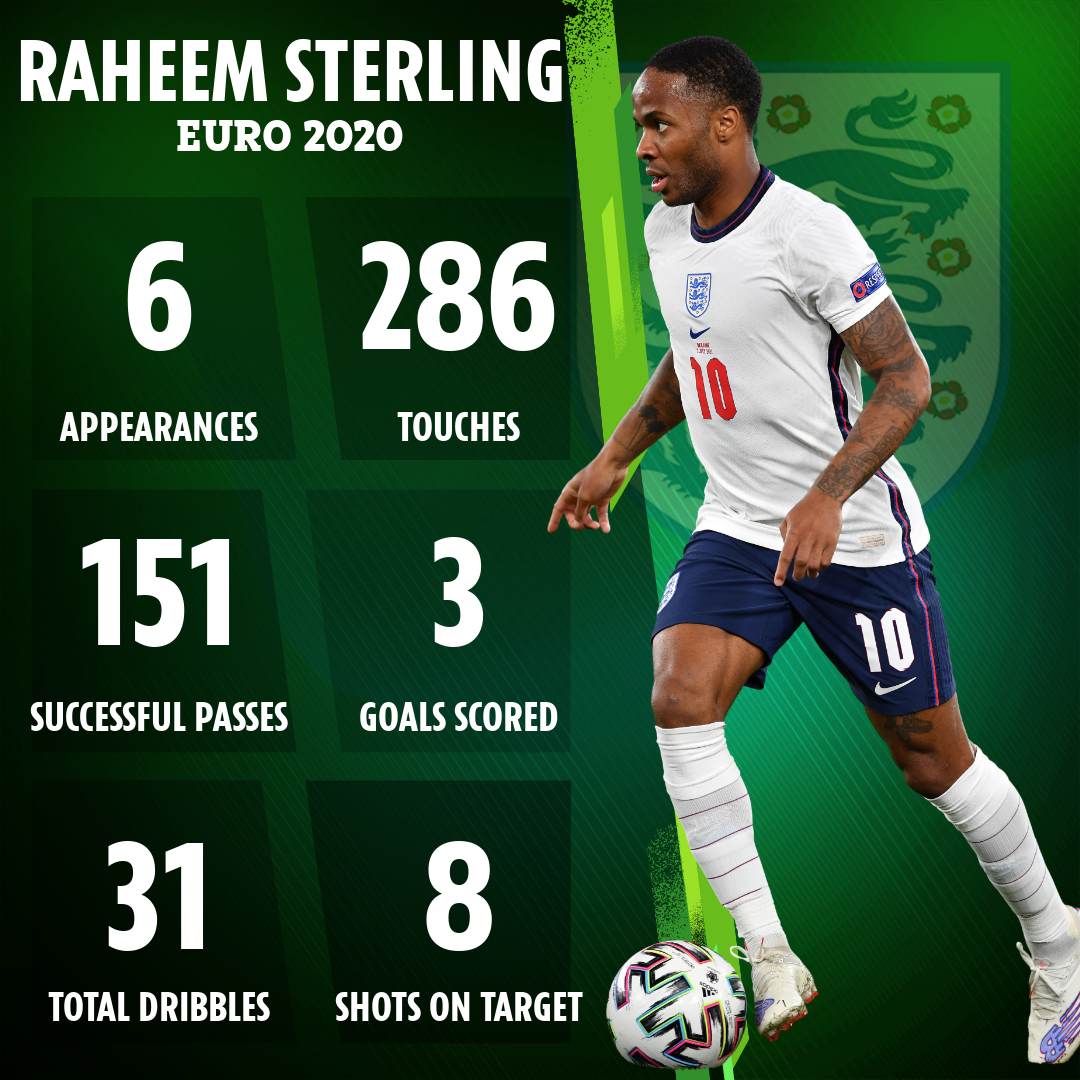 "I definitely felt that when I played. It’s inspiring. When things like this are happening, it inspires a whole generation and one of the leading lights of it has been Raheem Sterling."

Ferdinand was on his way to Wembley, where he is part of the BBC's pundit team for the final.

Ferdinand said he's confident ahead of the game.

He told the BBC: ‘I’m on top of the world, the most convinced man on the planet that we’re going to win.

"I had a brilliant sleep last night, best sleep I’ve had in ages, that’s a sign of where I’m at."

Meanwhile, England captain Harry Kane could move level with Patrik Schick and Cristiano Ronaldo on five goals at Euro 2020 if he scores against Italy.

But more than the individuals in the squad, what has impressed Ferdinand most is the collective team ethic manager Gareth Southgate has built since taking up the role in 2016.

Speaking before their semi-final win over Denmark, the former Manchester United centre-back said: "It all comes from Croatia in 2018. This isn't just something he's (Southgate) built overnight.

"(Jadon) Sancho's a great example, he comes in after not playing the first four games and is seamless.

"These lads (today) are professionals, they've got an understanding of what the job is and they all go out and do it to a tee.

"I think our squad at the time had more world-class players but this team have a much better squad.

"Players that can come in and change games, there's not a drop off from the quality of players around them."

Fans across the country are set to tune in at 8pm on Sunday night in the hope that England will lift their first major trophy in 55 years.