PORTO stunned Juventus by punishing a huge error to score after 63 SECONDS of their Champions League tie.

The Serie A giants had never conceded a goal on their previous visits to Estadio Dragao but fell apart early on Wednesday night.

Rodrigo Bentancur received the ball from Wojciech Szczesny in his own 18-yard box and attempted a no-look pass back to the goalkeeper.

But the Juventus midfielder was far too casual and Szczesny had to dive in to compete for the ball with Porto's Mehdi Taremi.

Taremi won the 50/50 and stabbed his effort home to secure an amazing early lead.

It was the fastest goal scored in a Champions League knockout game since David Alaba struck 24 seconds into Bayern Munich's 2013 quarter-final tie… against Juventus.

Uruguay international Bentancur was handed a starting role in the absence of injured playmaker Arthur Melo and the Italians' fitness issues only grew in the first-half.

Giorgio Chiellini was replaced by Mehdi Derimal after the half-hour mark with the substitute chosen over Leonardo Bonucci, who was named on the bench despite struggling with a muscle injury. 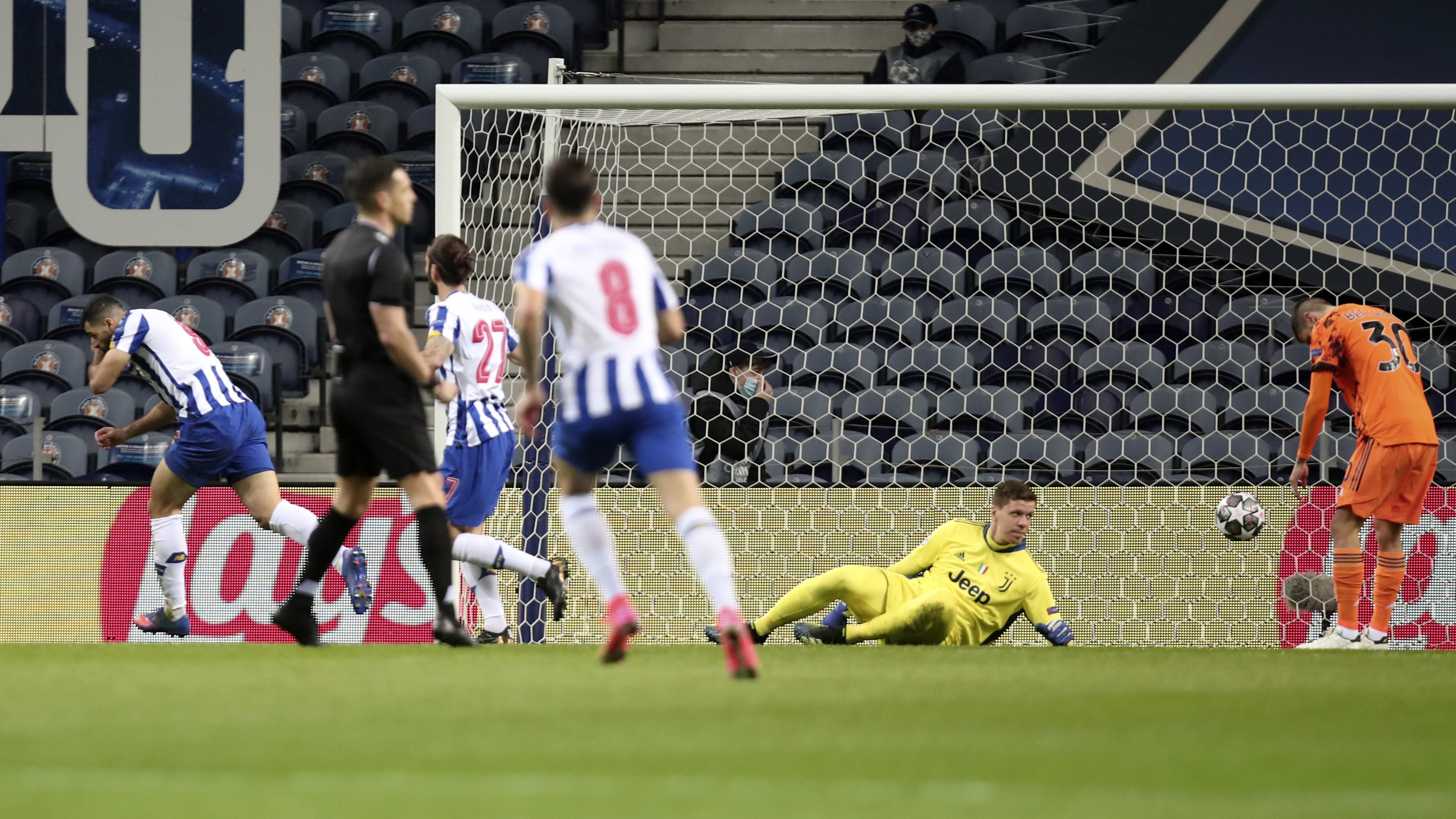 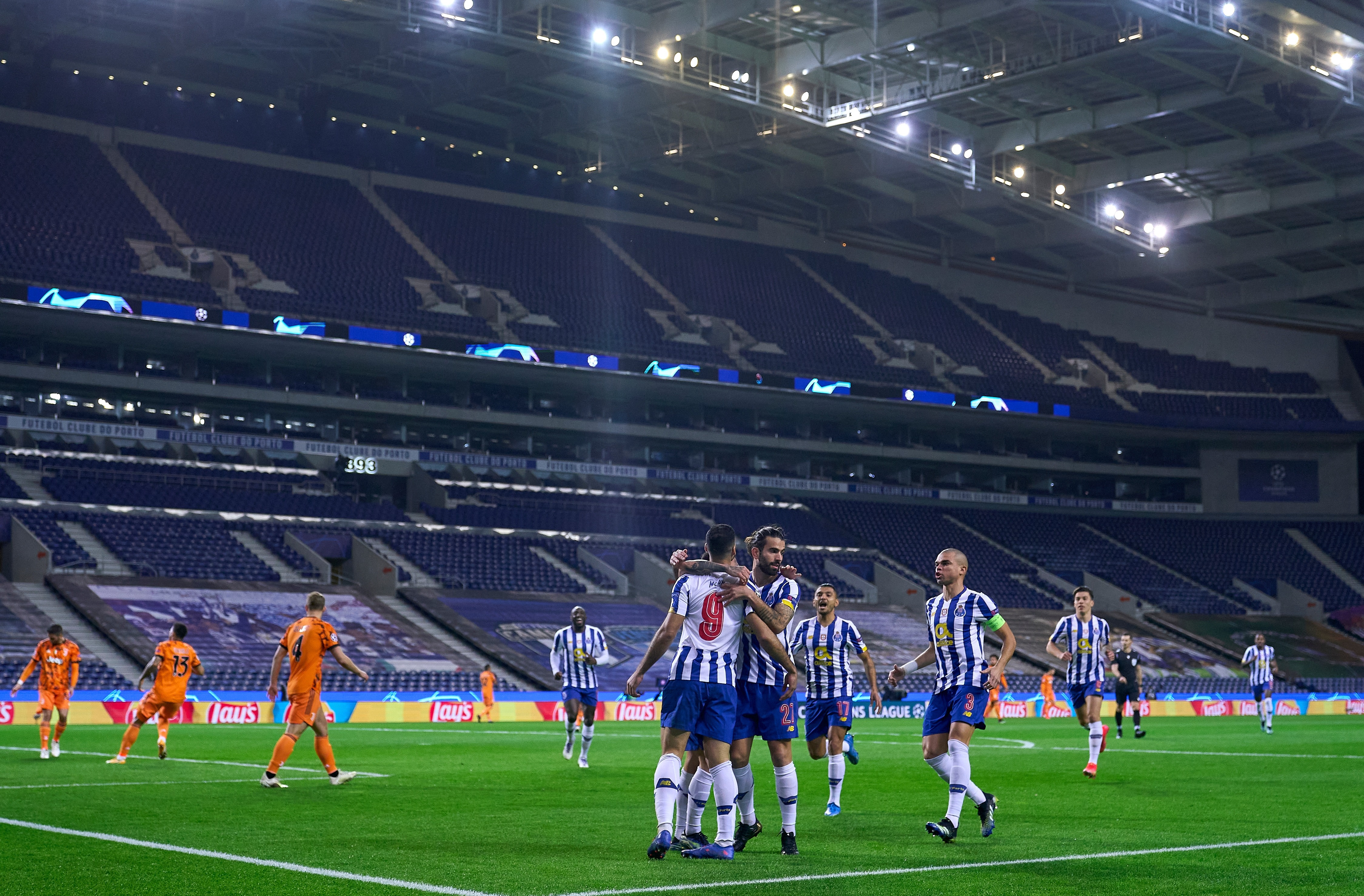 Viewers were left baffled by the howler that put Porto ahead, one Twitter user remarking: "Yet another goalkeeping gift after passing about at the back! Hoof it!!"

Dan added: "As if people blamed the keeper for that."

And Amit commented: "Bentancur has been a liability all season… tonight’s mistake was the worst of the lot!" 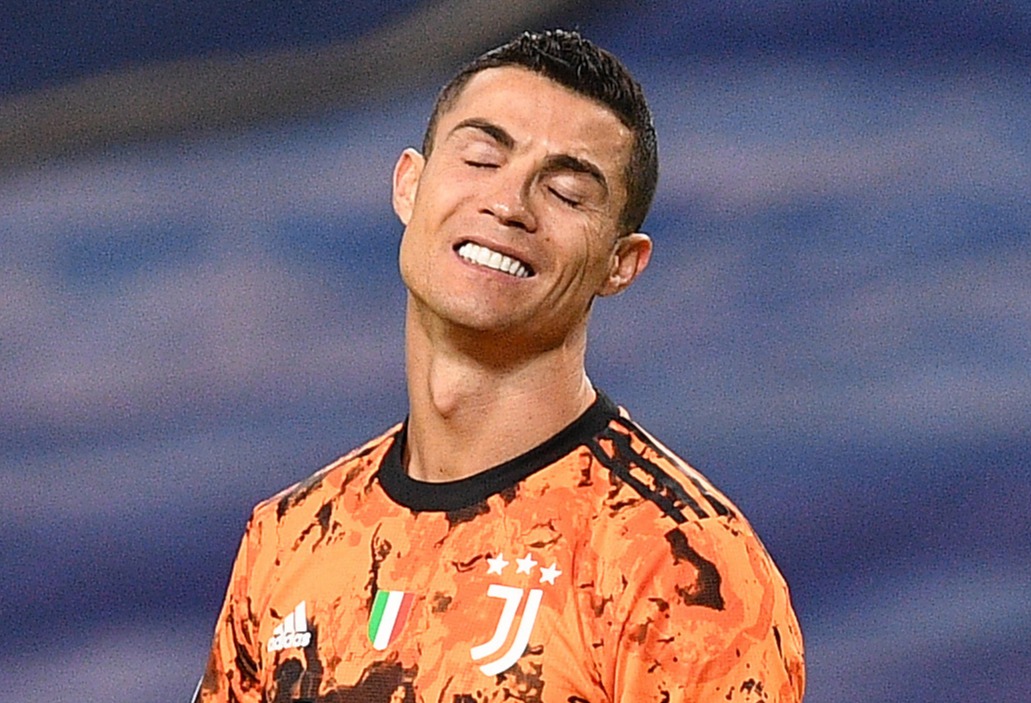 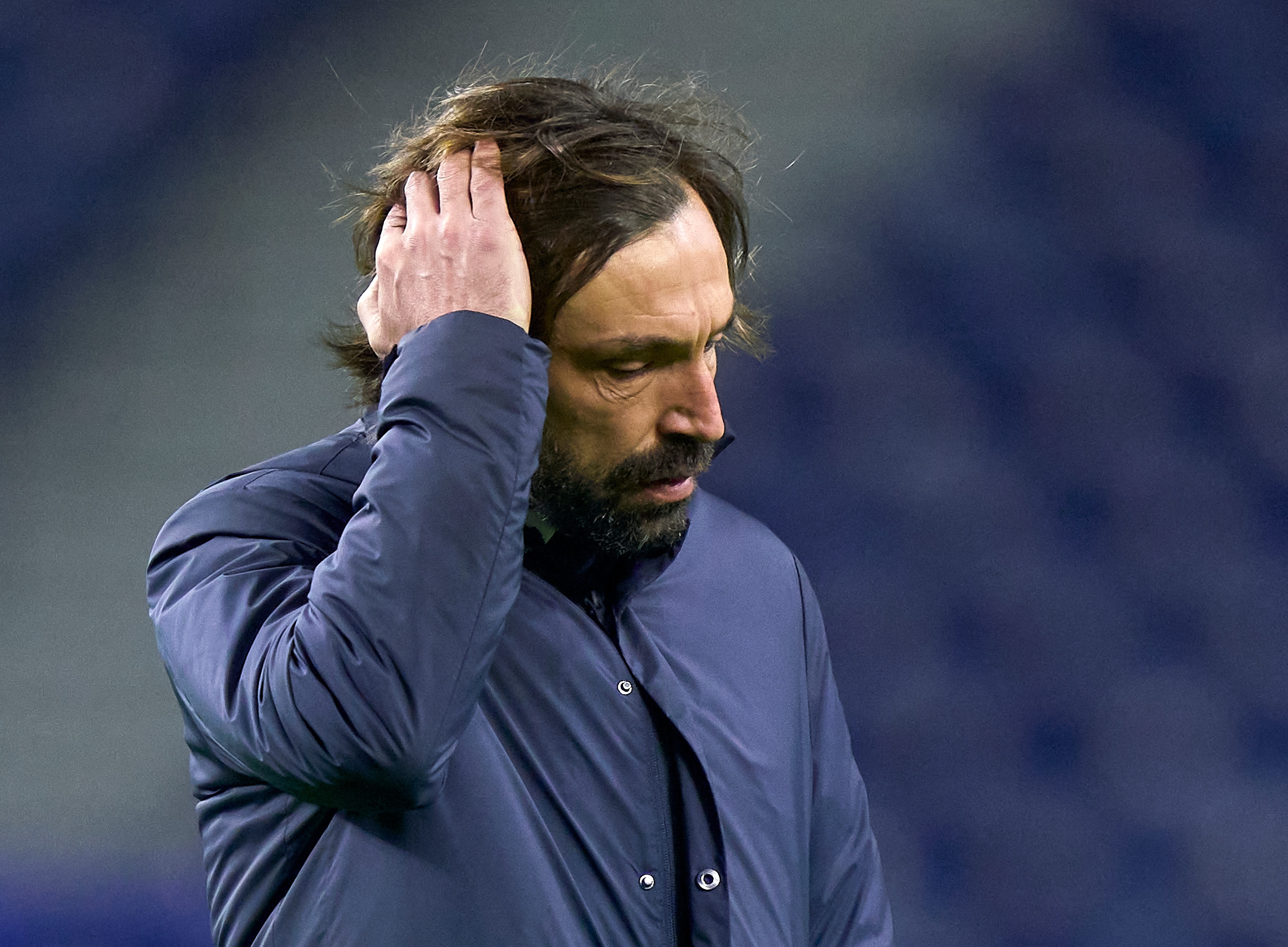