TYSON FURY'S ceiling fell down as the heavyweight champion smashed a heavy bag in training.

The WBC king showcased the full force of his heavy-hands with the roof unable to handle the punch power. 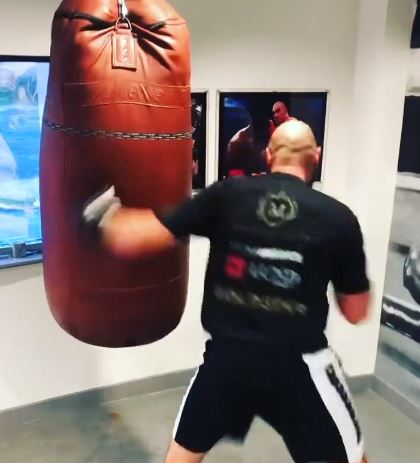 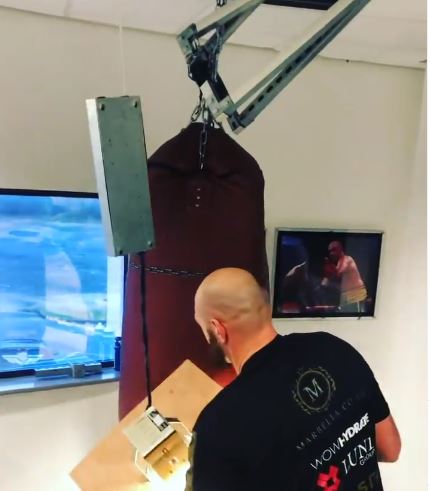 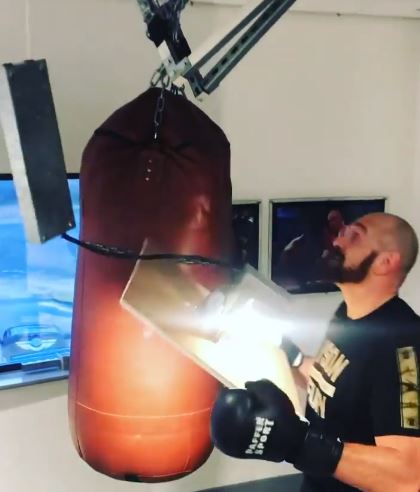 Fury, 32, uploaded the video online, and captioned it: "This is what’s coming for everyone 2021 to infinity."

The clip comes after the Gypsy King suffered bad news as his proposed UK homecoming on December 5 was cancelled.

He was due to fight in Britain for the first time since 2018 and had chosen 20-0 German Agit Kabayel, 28, as his opponent.

But promoter Frank Warren revealed they could not come to a financial agreement without the support of paying fans.

But Wilder – who was dethroned of the title in February – responded by initiating a mediation to review his case.

With the dispute set to be resolved this week, Fury's US matchmaker Bob Arum revealed his next opponent will either be Wilder or Anthony Joshua.

Arum told iFL TV: “I’ve given everyone the word. Wait until the Pulev-Joshua fight.

“If Pulev wins, there’s no Joshua because Eddie has a rematch with Pulev. So that takes care of a big part of next year for Joshua.

“And so that leaves Wilder as the best guy. So if Pulev beats Joshua, we’ll talk to Fury about doing the Wilder fight at the end of February.”

“It’s all well and good for Fury to say that he wants to fight Joshua, but who knows if Joshua is going to be around after he fights my guy Pulev.”