REAL MADRID star Vinicius Jr showed off a piece of sublime skill against Liverpool – and footie fans loved it.

Thirty-five minutes into their Champions League quarter-final clash, the jet-heeled winger chipped the ball over the attempted challenge from Ozan Kabak. 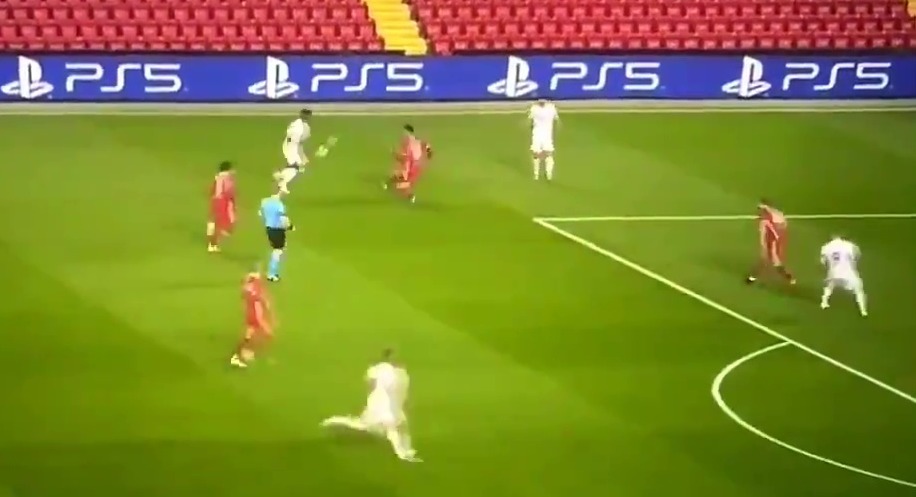 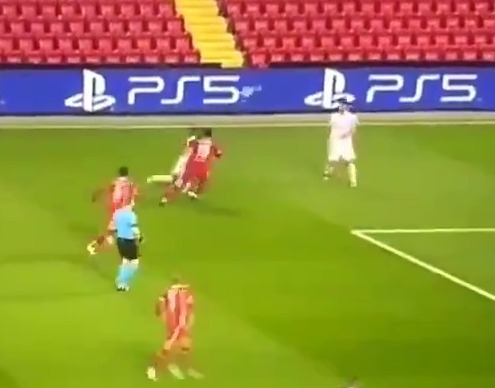 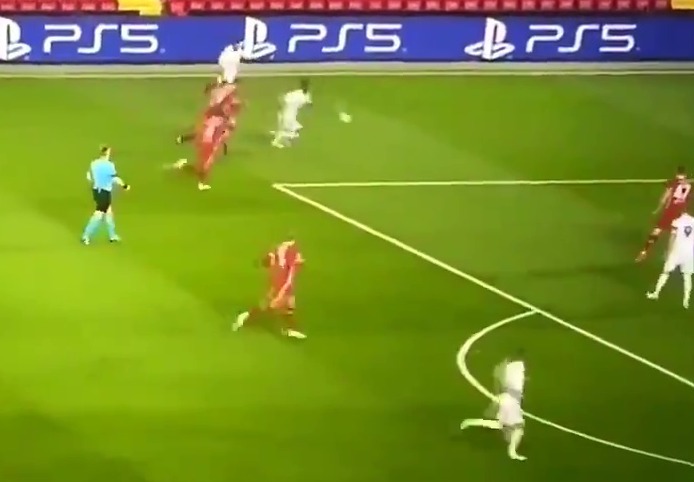 It was done so nonchalantly to put the 20-year-old into acres of space.

Unfortunately the Brazilian ended up running the ball out of play – but fans loved the footwork nonetheless.

One posted on Twitter how Vinicius had 'destroyed Ozan Kabak's career in just one move'.

Ntobeko Nkomo described the move as 'ungovernable', with another adding that Vinicius 'dealt with Kabak nasty'.

Manchester United fan 'Aidan' wrote that 'Vinicius mugged him off', while another joked that 'Kabak marking Vinicius is going well'.

Despite Vinicius' box of tricks, he failed to help unlock the Liverpool defence as the sides played out a 0-0 draw.

A 3-1 victory in the first leg at the Bernabeu meant that Real Madrid progress into the Champions League semis to face Chelsea.

And as SunSport has reported, The Blues should be confident heading into the clash.

Chelsea are unbeaten in all three competitive games they have played against the Spanish giants.

The last time they played was on August 28, 1998 in the Uefa Super Cup, with Chelsea triumphing 1-0.

In 1971 the two teams met in the Uefa European Cup Winners Cup.

The first game finished 1-1 with the sides unable to be separated after extra-time.

But it was Dave Sexton's boys celebrating in the second game with goals from John Dempsey and Peter Osgood securing a 2-1 triumph. 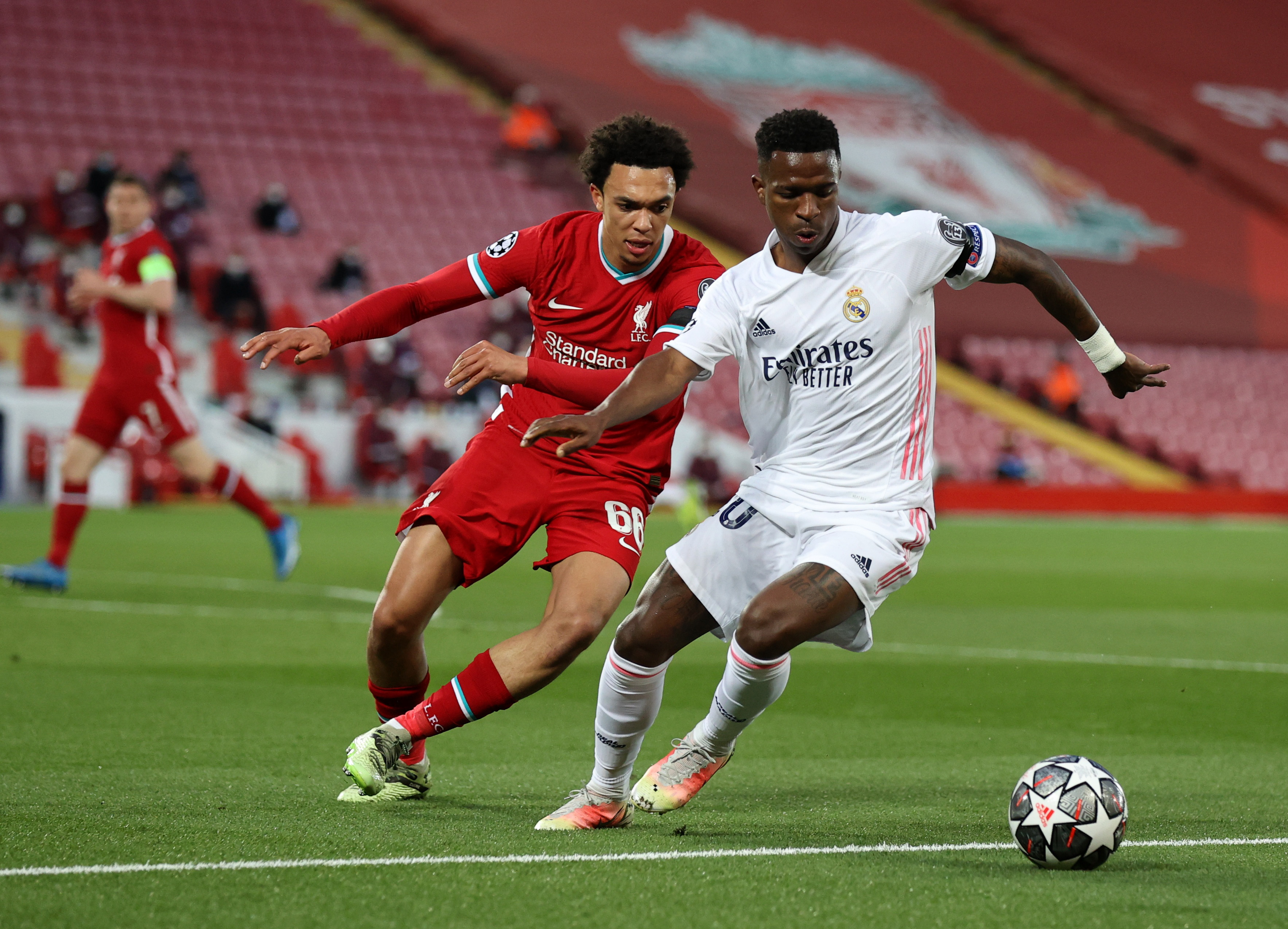