WAYNE ROONEY was named as one of four Derby County interim coaches after the Rams AXED under-fire Phillip Cocu.

Manchester United legend and Derby player Rooney has been immediately moved into the coaching staff to help halt the club's slide after a dreadful start to the season. 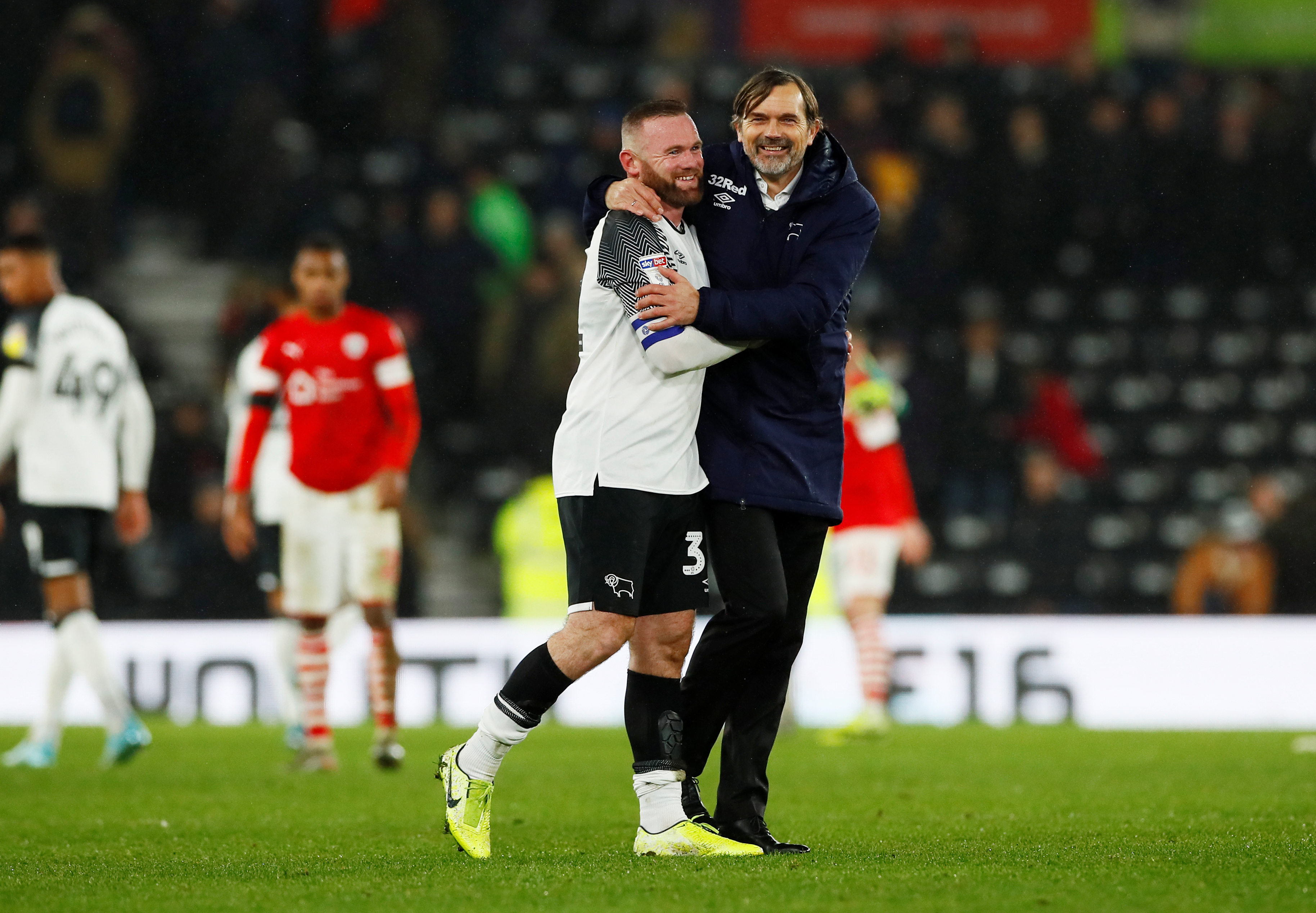 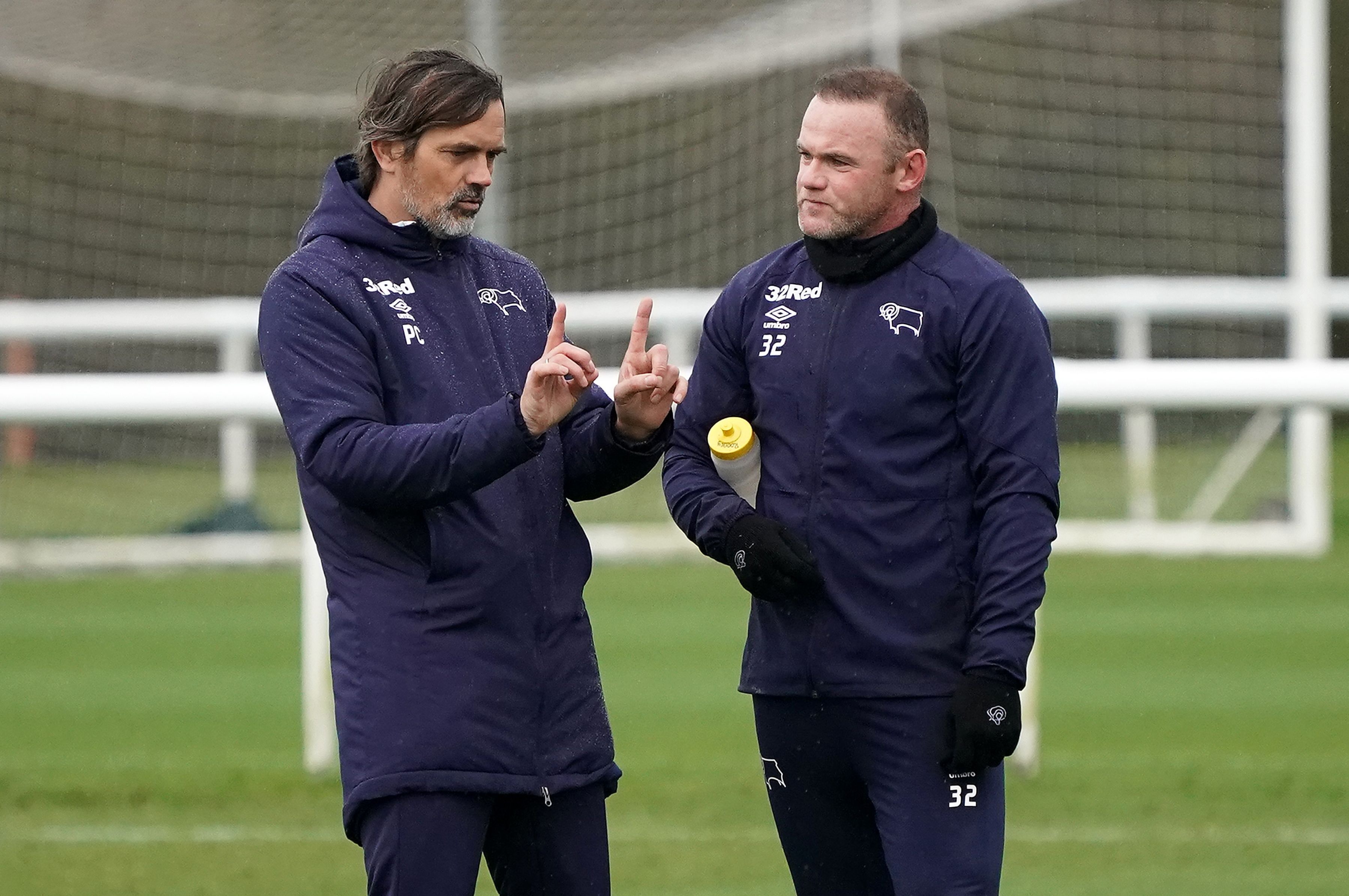 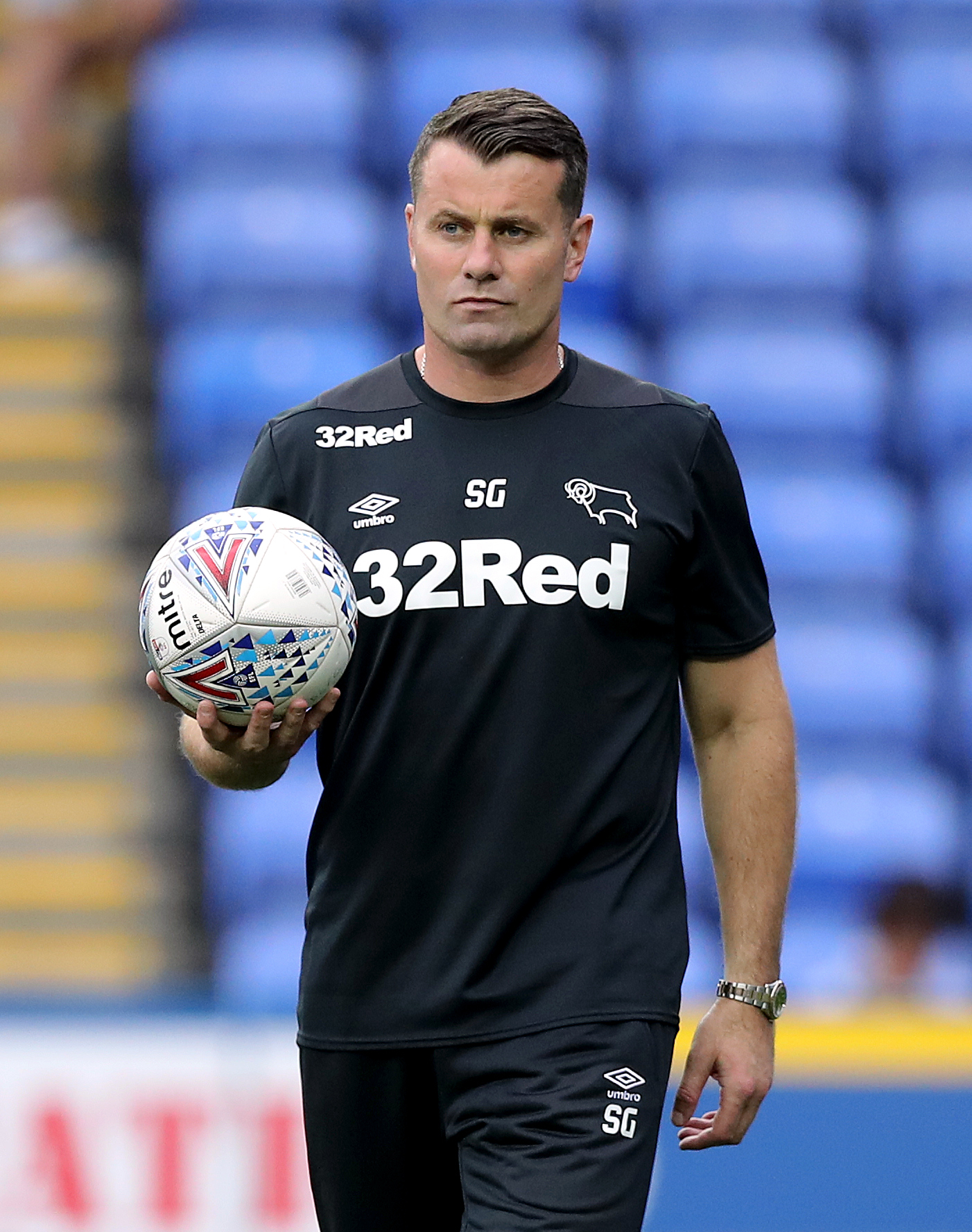 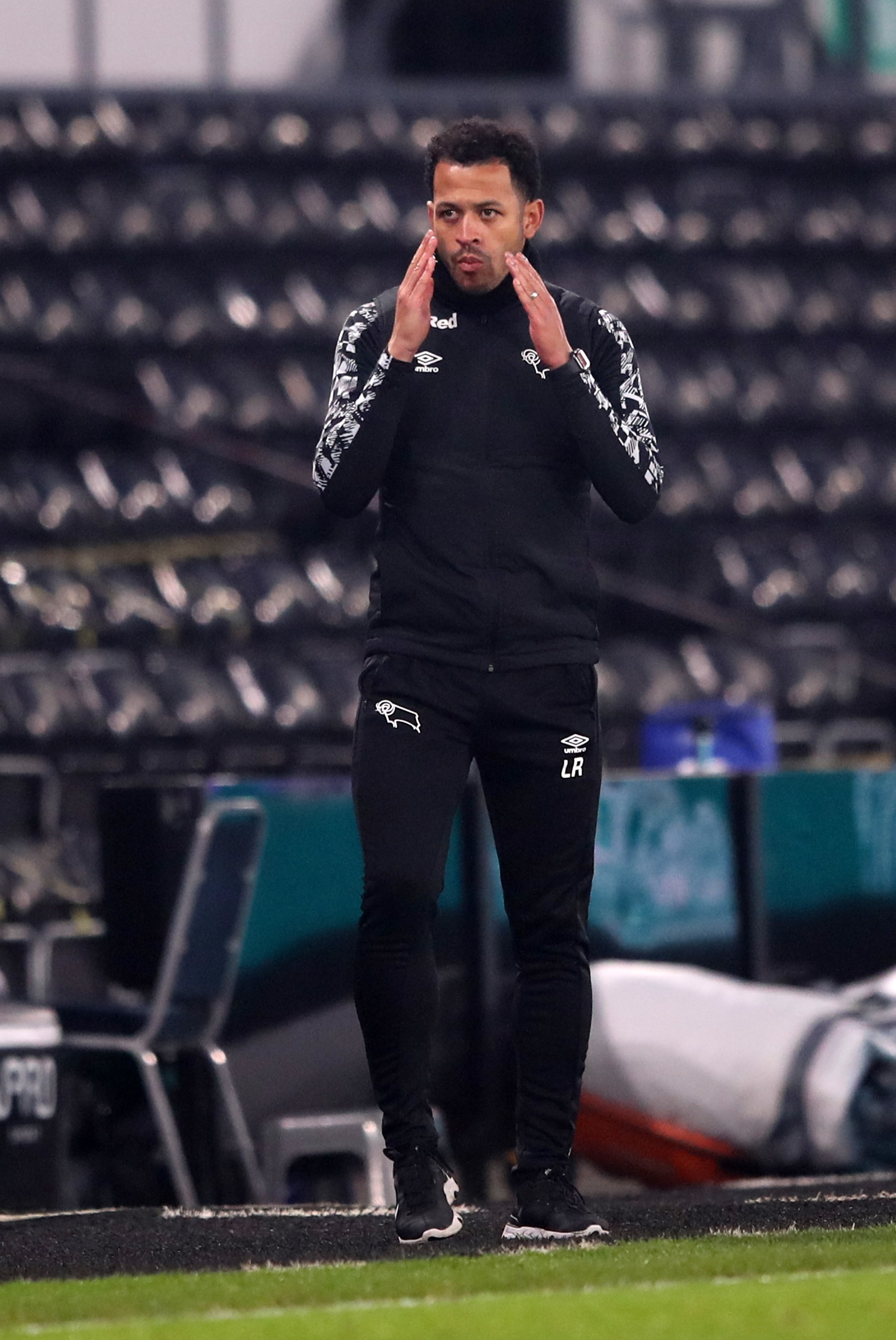 Assistant Chris van der Weerden and first-team coach Twan Scheepers have also departed, with the club announcing all three have left their roles by mutual consent.

Along with Rooney – who is set to take his coaching badges while in his temporary role – Liam Rosenior, Shay Given and Justin Walker will take care of the first team.

The Rams are likely to announce a new permanent boss once takeover talks have been concluded with the club on the verge of being bought by Abu Dhabi royal Sheikh Khaled in a £60million deal.

Derby are rock bottom of the Championship and are without a win in their last seven games.

They have picked up just six points from 11 games this season, with only one win and three draws and part ways with Dutchman Cocu after 16 months and 65 games in the role.

Club captain Rooney said: "I am sorry that Phillip and his staff have left the club and want to thank him personally for all his help and encouragement as part of his coaching staff.

"The most important thing now is to stabilise the club and start moving up the table.

"I have been asked to be part of the coaching staff to help the team’s preparations for next Saturday’s vital match against Bristol City.

“The coaches and I will speak with the players on Monday.”

In a statement, Derby said: "The club would like to place on record its appreciation for the way Phillip and his staff conducted themselves in what were some extremely challenging situations during his tenure.

"Phillip and his staff helped develop and establish a considerable number of Academy players in to the first team squad and Phillip made significant financial contributions and personal efforts towards the club’s community projects during the Covid-19 pandemic, which the club are extremely grateful for.

"Derby County wishes to thank Phillip, Chris and Twan for their hard work and dedication over the last 16 months and wish them every success in their future careers.

"The club will provide further updates when appropriate and will be making no further comment in the meantime."

Sheikh Khaled, 61, is a member of the Abu Dhabi royal family and cousin of Manchester City's bankroller Sheikh Mansour.