The Red Devils drew with relegation-threatened Newcastle at St James Park on Monday night, despite being heavy favourites. 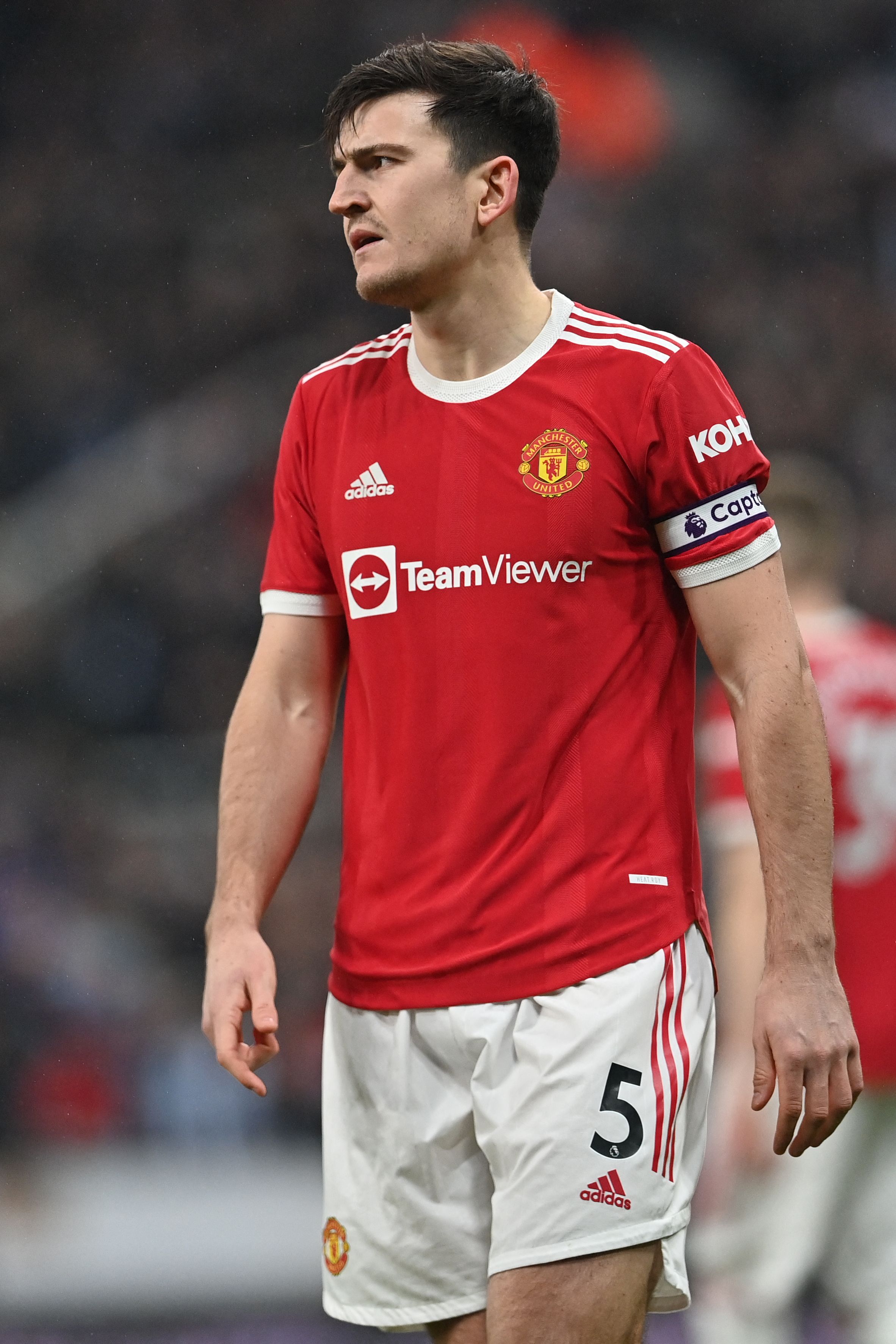 Maguire, 28, told the Man Utd official site that the long break in December was part of the reason why the players under-performed.

The England international said: "No 16-day break in the middle of a football season is going to help you.

"The training ground has been shut and half the lads playing today are recovering from the virus, so of course it’s not going to help us.

"But you can’t make excuses for sloppy passes and the opportunities that we had, especially in the first half.

"You can look at that and ask whether the last 16 days had a big impact on that because it looked like we ran out of steam out there.

"A point in the end is a fair result, but it’s a result that we’re disappointed with."

It was a lacklustre performance from Man Utd on Monday night and the players were slammed again by club legend Gary Neville.

The dangerous Allan Saint-Maximin carved his way through the United defence in the seventh minute.

The Frenchman curled into the corner, past De Gea, to give the Magpies the lead.

But they failed to take advantage of this bizarrely one-sided clash and were punished in the end by sub Edinson Cavani 19 minutes remaining.

Man Utd are still looking to turn things around under Ralf Rangnick and last night will not fill their fans with hope.

The North West club currently sit in seventh, outside of a European place. 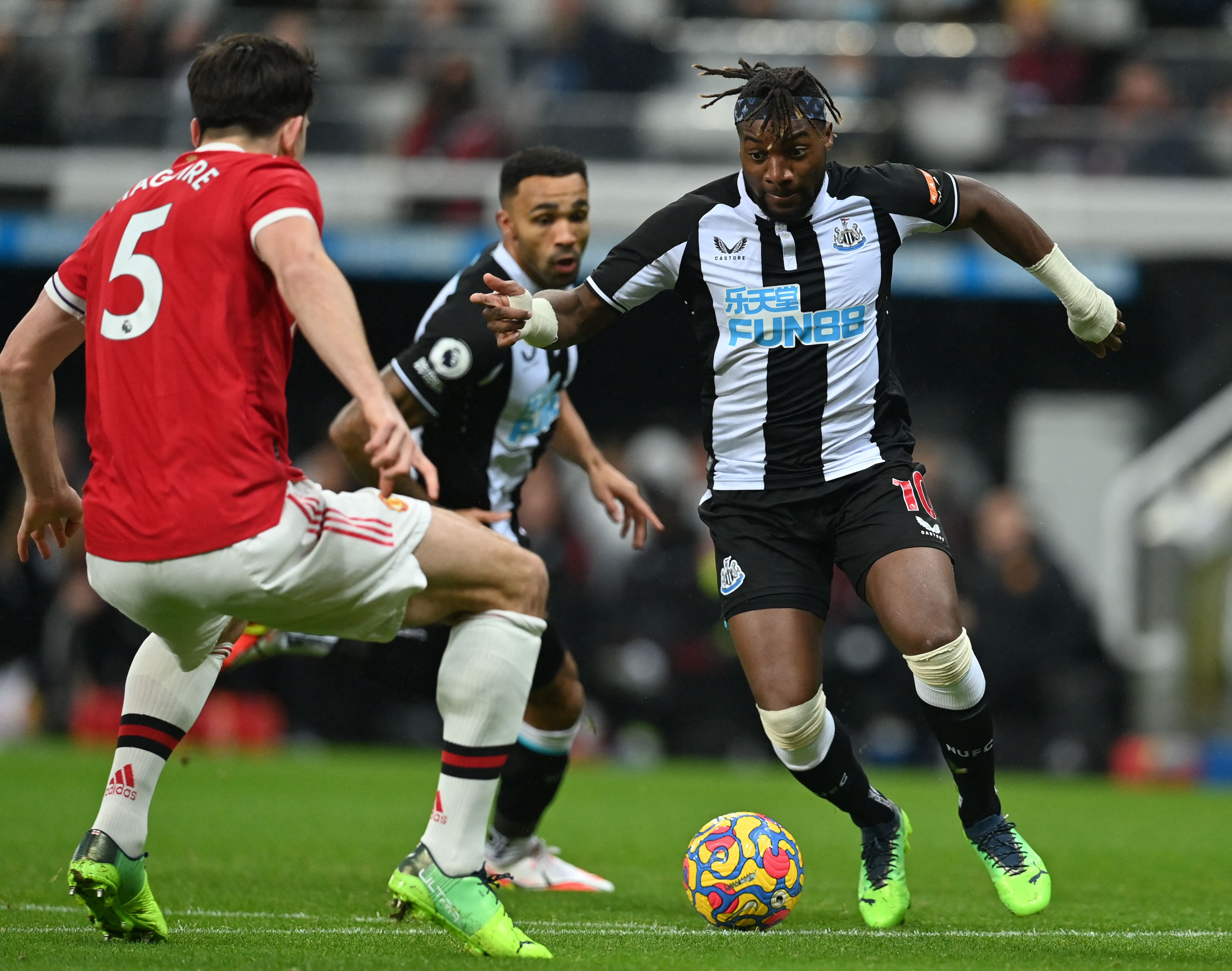