Areola joined the Hammers on loan last year from Paris Saint-Germain and put together some impressive performances. 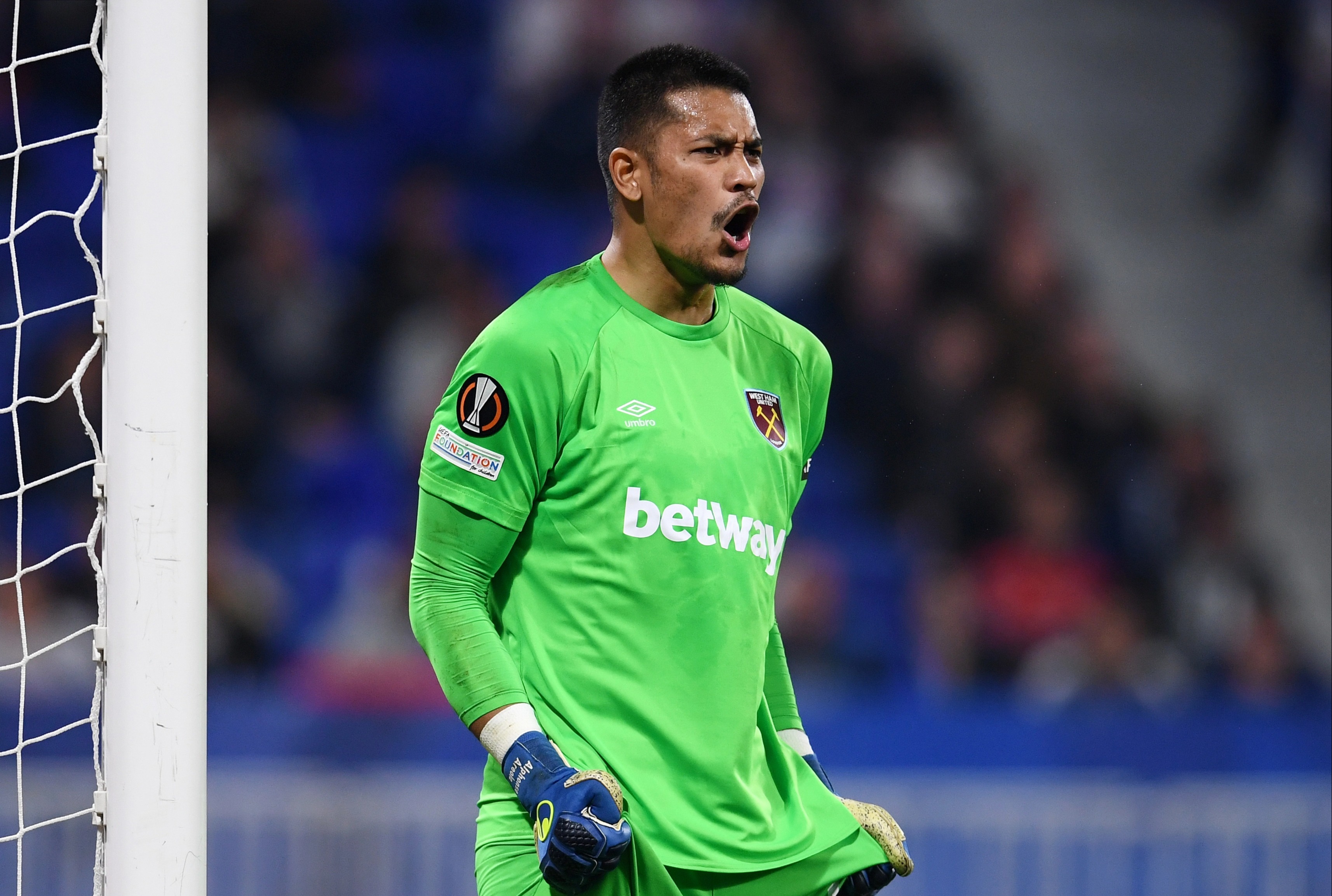 According to transfer expert Fabrizio Romano, he has won the East Londoners over and so the club has decided to pay his £7.6million asking price.

Fresh talks between West Ham and the France international's agents will take place this week.

"Buy option clause is expected to be triggered as West Ham are planning with Areola as goalkeeper.

"New direct contact with his agents will take place this week."

Areola is under contract with the Ligue 1 champions until the end of next season.

However, PSG may well be keen to cash in on him given he could leave for free in 12 months.

He only made one appearance in the Premier League – playing second fiddle to Lukasz Fabianski – but started 11 of their 12 games in Europe.

The Hammers made it all the way to the semi-finals before losing 3-1 on aggregate to Eintracht Frankfurt.

Next season they will compete in the Europa Conference League after finishing their league campaign in seventh place.